LOVE ISLAND star Tommy Fury has announced he will return to the boxing ring for the first time this year in November.

The 21-year-old hasn't fought since he blasted away Przemyslaw Binienda in the first round last December. 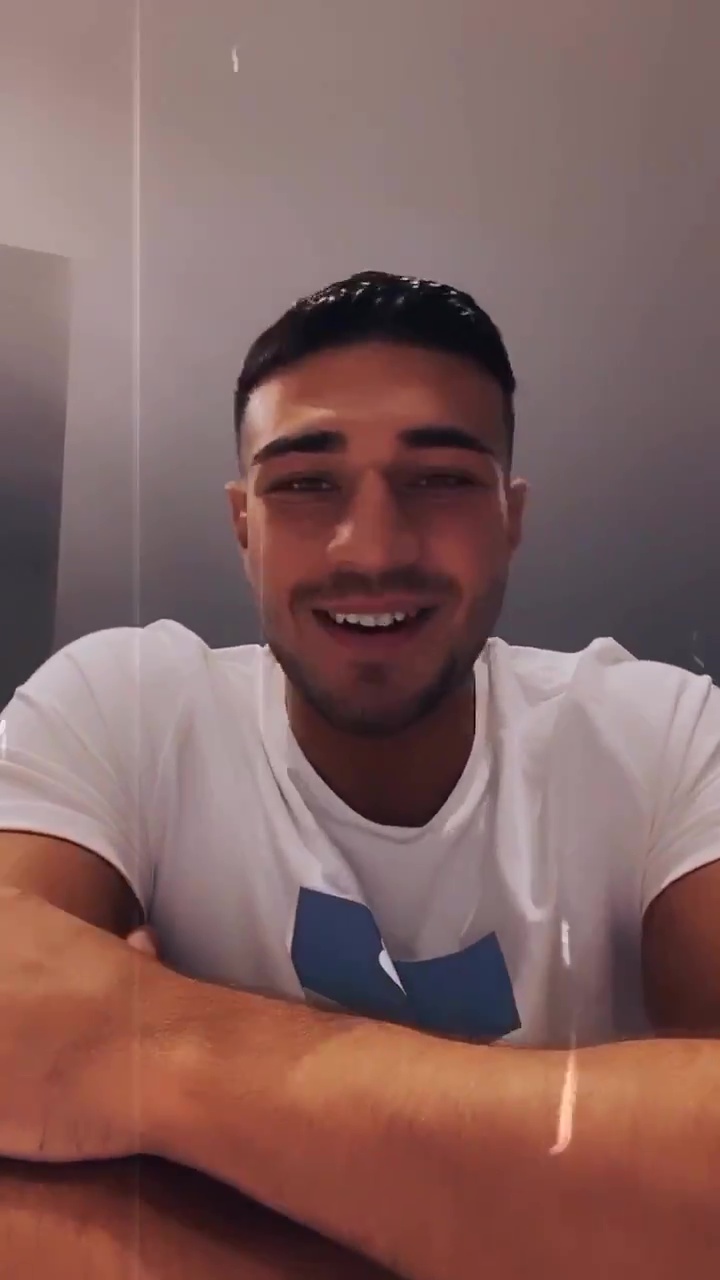 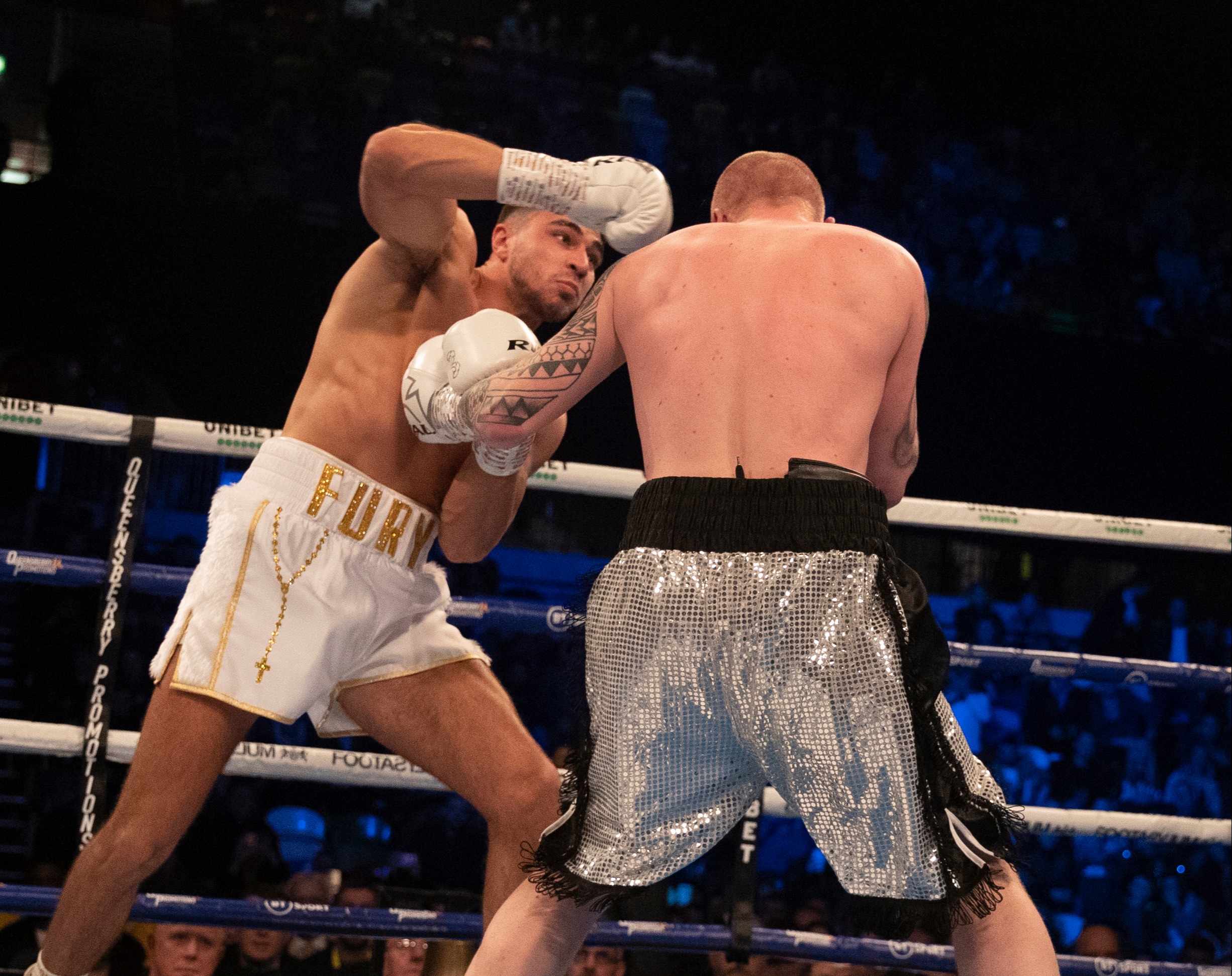 Still unbeaten after winning his opening three bouts, the light-heavyweight knows he must stay active if he wishes to compete for belts in the future.

And Fury has sent a message out to his 185,000 Twitter followers where he revealed his long absence from the squared circle will soon be coming to an end.

Tagging promoter Frank Warren and broadcaster BT Sport in the tweet, the brother of WBC heavyweight champion Tyson spoke of his joy at the news.

He said: "So guys finally I am delighted to come on here and inform you all that I will be fighting back in the ring in November.

"I'm still working on a specific date in November.

"But I'm pleased to tell you all finally because it's been a very long road as you all know.

"We are definitely back in that ring in November.

"I'm feeling fit, I'm in the best condition I've ever been in my entire life and I'm ready to fight.

"So keep your eyes peeled and I will see you all in November. Take it easy."

Fury's outing last December was his first fight since finishing as a runner-up in series five of Love Island with girlfriend Molly-Mae Hague.

Tommy has been training alongside brother Tyson, with his sibling preparing to face Deontay Wilder for a third time.

Happy one year babe, The first of many🖤

Happy one year babe, The first of many🖤