MORE than half of parents face a battle to get their children to play sport – and claim their kids don’t do ANY physical activity outside of PE lessons.

A study of 2,000 parents revealed the struggle they have when trying to encourage their youngsters to take part in extra-curricular sports. 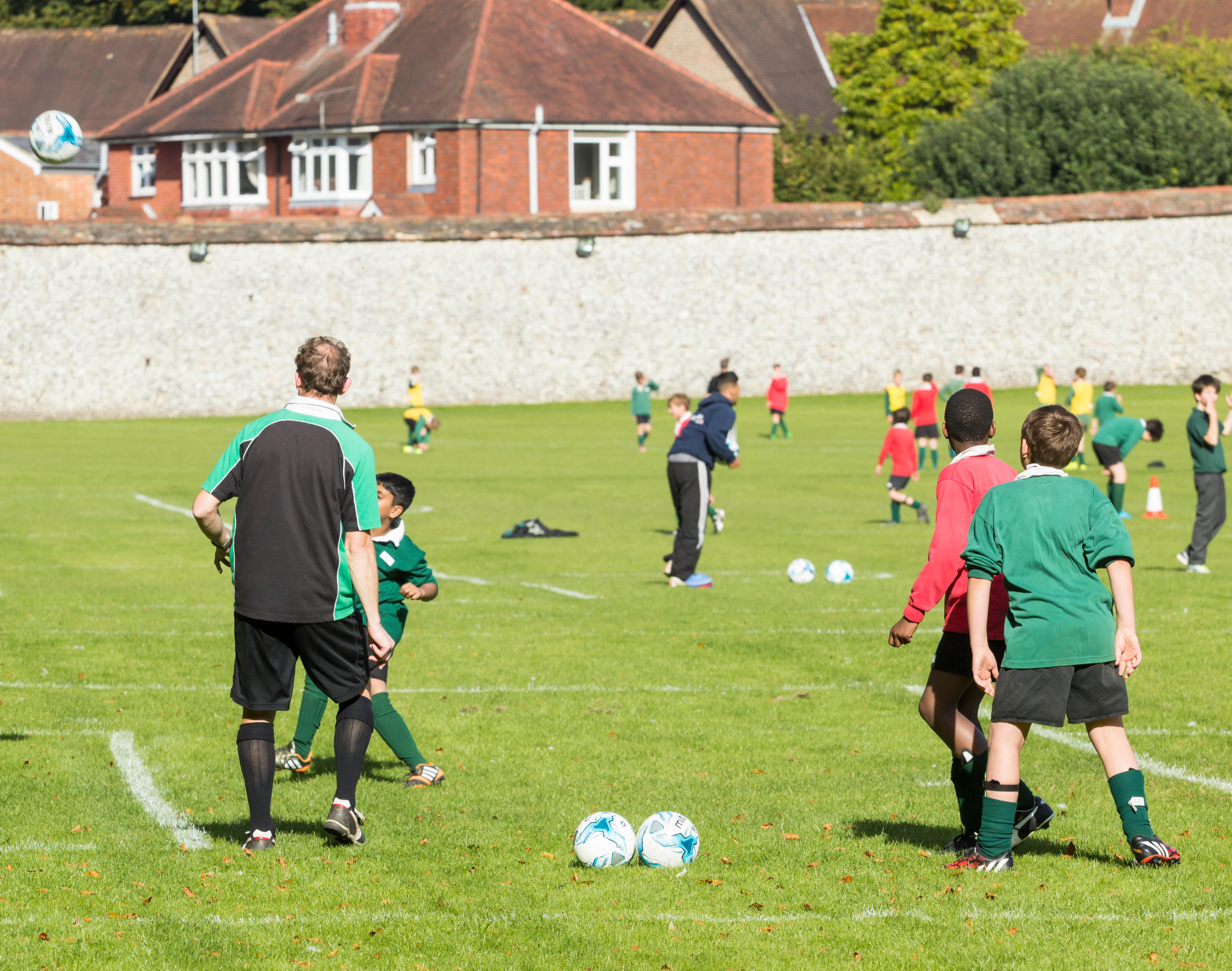 One in five aren’t happy with the amount of sport their offspring does, while nearly half (47 per cent) said their children just want to play computer games instead.

But the study, carried out by Sports Direct, found that even those who previously enjoyed sports have lost interest over the lockdowns.

As many as 55 per cent of children who attended an extra-curricular sports club before the pandemic have not returned, despite restrictions lifting and many clubs restarting.

Of those, 47 per cent of parents blame this on tech and gadgets becoming a bigger part of their child’s life during lockdown, with 37 per cent feeling their children are ‘stuck’ in their lockdown ways.

And 47 per cent think children have got used to not having to do anything during evenings and weekends.

But 37 per cent think their children have simply lost interest in the sport they used to play while 36 per cent don’t want to do as much as they did pre-covid.

The findings were revealed as Sports Direct launches Monster Kickabout, which has been developed in partnership with sports brand Nike to offer a week of creativity, fun and football to get kids back into sport.

It also found 61 per cent think their children can easily go days without any physical activity.

More than half (52 per cent) even went as far as to say it’s a struggle to get their children to play sports.

But 38 per cent of parents think their children would be more engaged if there were more fun opportunities outside of PE.

Sport is vital for children’s development, not only from a physical and mental point of view, but also from a social perspective too

Beckie Stanion, from Sports Direct, said: “Sport is vital for children’s development, not only from a physical and mental point of view, but also from a social perspective too – aiding to make new friends and have some much needed fun.

"We want to reignite this passion for sports and motivate children, which we understand can be difficult after school closures and sports clubs shutting during the pandemic.

“Working together with Nike, we’re getting kids back on pitches, encouraging them to enjoy the game they love and recoup that vital time to play they’ve missed out on – away from screens and back with their friends.

"Sports Direct is where many start their football journey, whether it’s buying their first pair of boots or PE kit for the year, so it feels only natural that we support schools and revive that passion we know comes with the game.”

The study, carried out via OnePoll, also found football is the most popular extra-curricular sport, followed by swimming, running, cycling and netball.

The new initiative from Sports Direct and Nike will allow parents and teachers to sign up their local schools to take part in Monster Kickabout, with sporting sessions and fun activities such as skills tests and design your own kit and mascot, from Monday 28th June.

Four schools will be selected for the ultimate football prize: a once-in-a-lifetime chance to play like the pros at St George’s Park, getting a behind-the-scenes look at the life of their football idols.

Parents spend £5.4k on their children’s hobbies & 150 days driving them around, survey reveals