TOP apprentice Mark Crehan was whacked with a 28 day ban after mixing up the winning post at Doncaster.

The stewards acted after Crehan stopped riding on Aerion Power which allowed his rivals past late in the race. 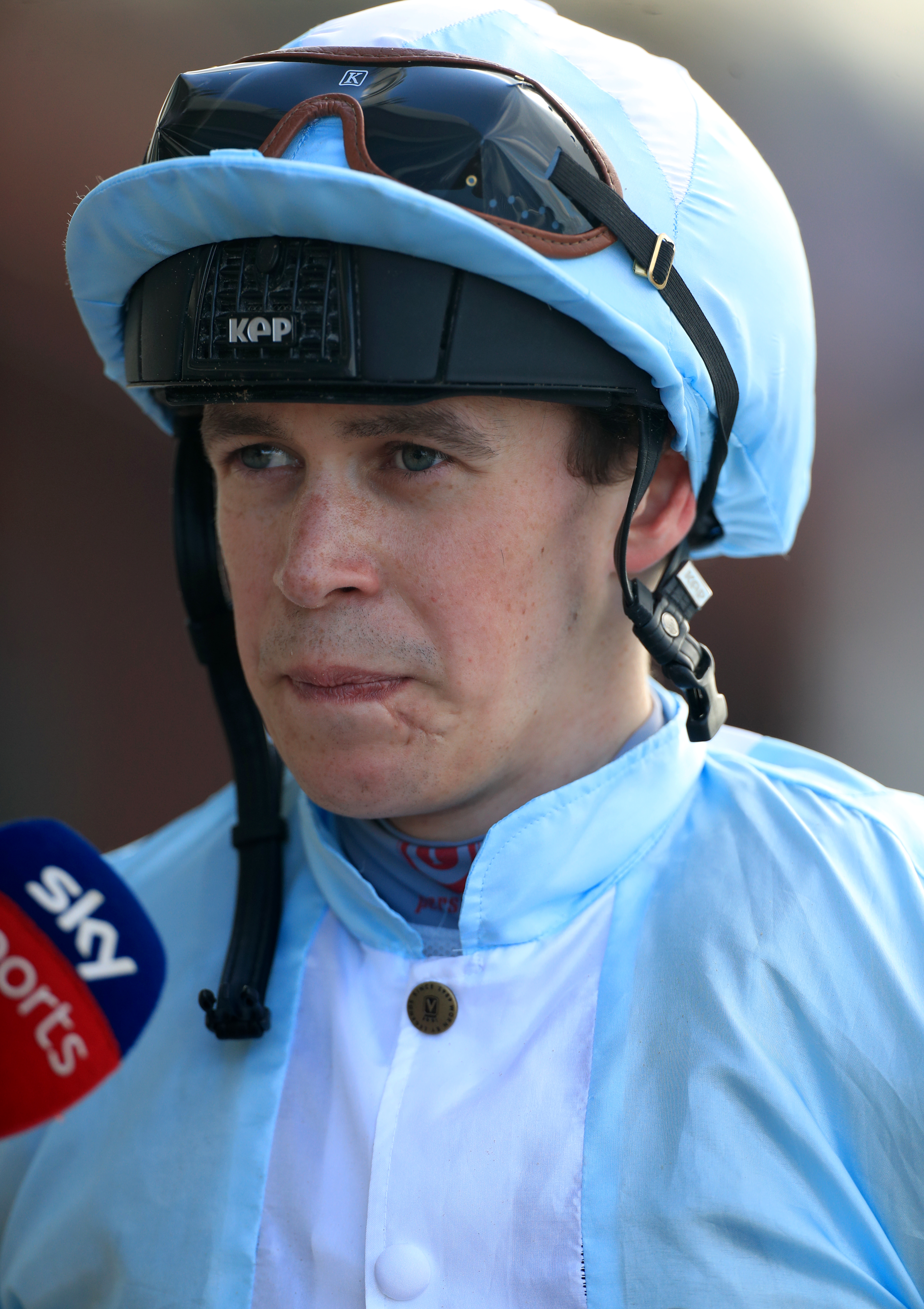 The 23-year-old thought he had the race sewn up on the Sir Michael Stoute-trained horse.

He believed the half-furlong marker was the winning post and only realised his error when it was too late.

Crehan was found guilty of "failing to ride out on a horse that would have finished first" and was suspended for the period July 31 to August 27.

Crehan has burst onto the scene this year after riding only one winner last season.

Impressive trainer George Boughey has taken him under his wing and he's shot into second place in the champion apprentice race.

The ban will put a huge dent in his hopes of catching runaway leader Marco Ghiani.

The stewards report read: "Having heard his evidence and viewed recordings of the race, they found he had mistaken the 1/2 furlong marker for the winning post and as such had stopped riding prematurely.

"Crehan was found in breach of Rule (F)37 and guilty of failing to ride out on a horse that would have finished first and was suspended for 28 days."

Punters were largely supportive of the rider who has moved to the UK from Ireland.

Another added: "A mistake. That’s all it was. We all make them."