ANTONIO CONTE may have banned ketchup – but he is bringing some much needed spice back to Spurs. 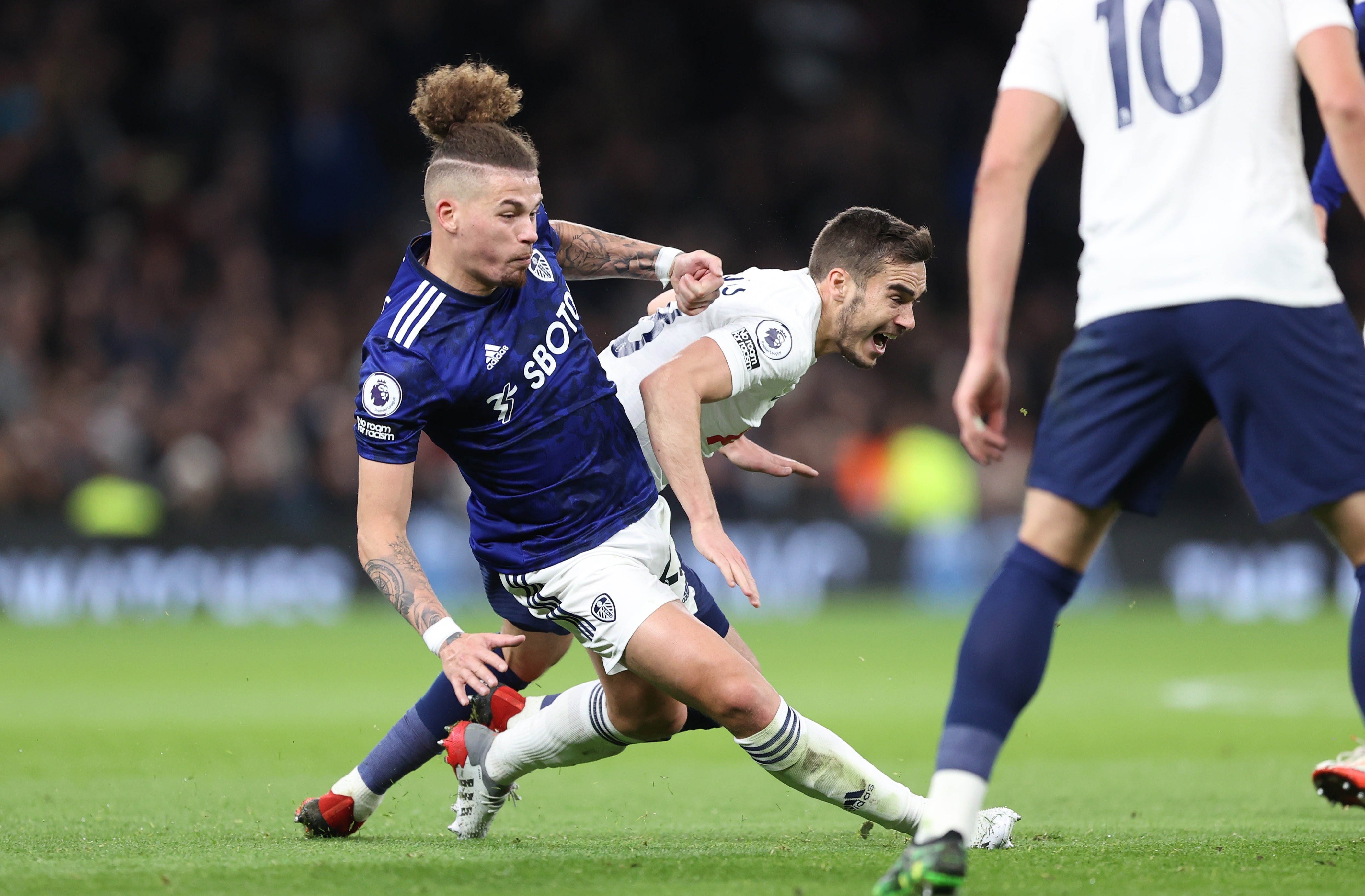 He showed this in the closing stages of Sunday’s 2-1 home win over Leeds when he went from barking instructions to those on the pitch to whipping up those off it.

With a nervy stadium falling increasingly silent and his team in desperate need of some backing, the Italian became chief cheerleader as he gestured to the crowd to make some noise and get behind his boys.

Marching up and down the touchline and waving his arms like a demented Andre Previn, he slowly whipped the home stands into a frenzy.

The contrast to his predecessor Oh No sorry, Nuno Espirito Santo could not have been more stark.

It proved serial winner Conte is going to leave no stone unturned in his efforts to turn Tottenham back into winners after 61 years without a top-flight title and 14 years without any silverware whatsoever.

And it is not only his players who are going to have to get their acts together, the fans are too.

So Spurs supporters had better strap themselves in and stock up on the Strepsils because it looks like it is going to be a helluva ride.

Many will be asking what their new manager learned from Sunday’s win.

They will be keeping everything crossed his answer is: Sign Kalvin Phillips.

England’s Player of the Year was deployed by Leeds boss Marcelo Bielsa in an unfamiliar defensive role at the Tottenham Hotspur Stadium.

And Phillips showed his class in the opening 45 minutes by man-marking his Three Lions captain Harry Kane out of the game.

Kane never had the legs, ingenuity or support from his Spurs colleagues to escape the clutches of his Euro 2020 pal before the break when Daniel James fired the Yorkshire giants into a deserved 1-0 lead on the stroke of half time.

The changes in tactics from both bosses during the interval resulted in Phillips being moved further forward and that allowed the hosts to get back into the game.

But the swashbuckling Leeds idol – to coin the famous advertising slogan of the electronics company bearing the same name – was simply years ahead.

With Tottenham recruitment guru Fabio Paratici and the club scouts frantically scouring Europe and beyond for quality signings to bolster Conte’s revolution, one answer was right in front of them on Sunday.

All-action Phillips would be the perfect fit for Conte.

And just like the Italian the Three Lions ace would have no trouble getting cheers out of Spurs fans.