TOTTENHAM forward Son Heung-min's injury is 'not as bad as first feared'. 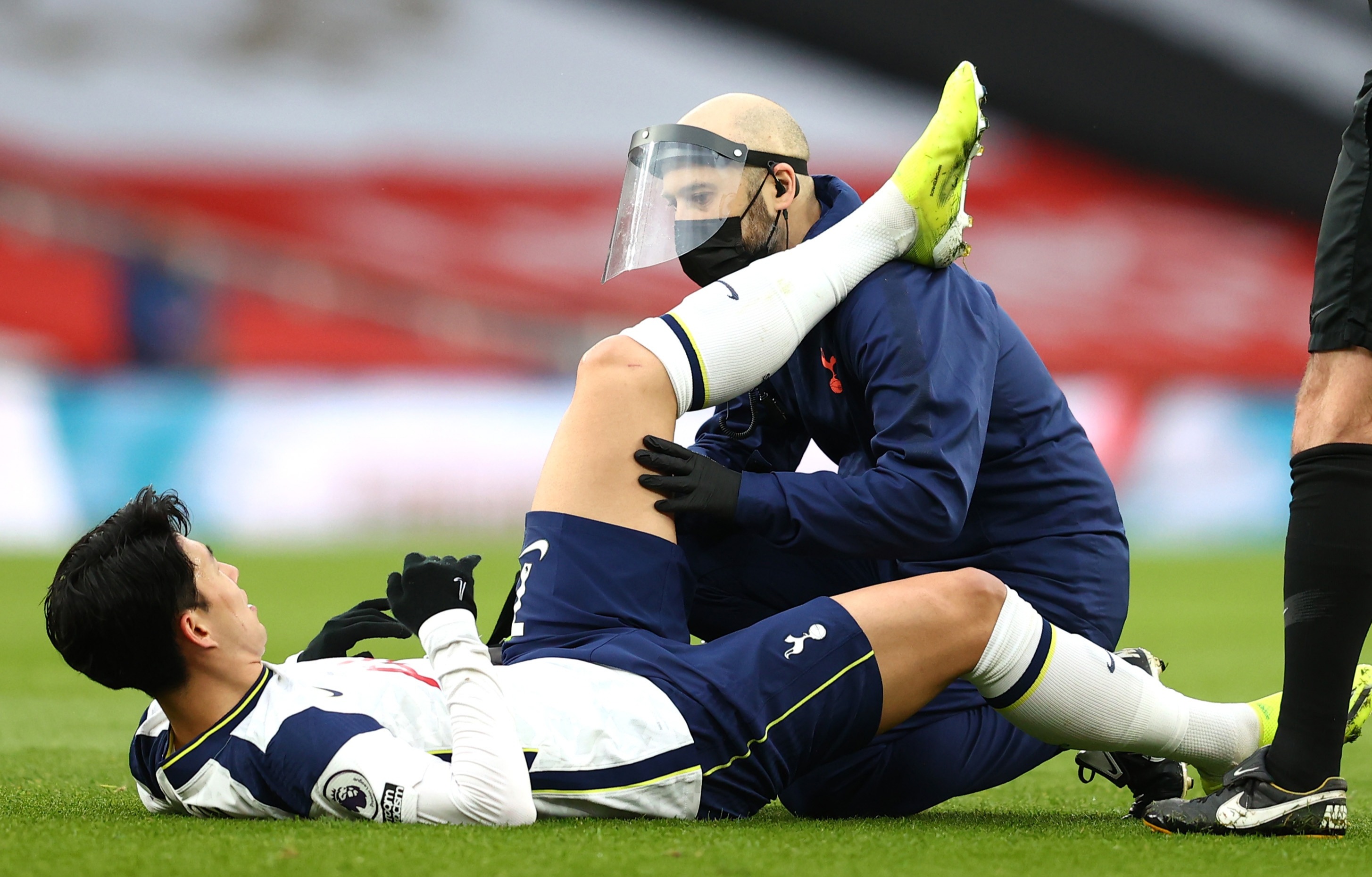 His exit prompted fears from Spurs fans that their No7 could be missing for a number of weeks.

But according to Football London's Alasdair Gold, the issue isn't as bad as it initially seemed.

In fact, Son could even return for this weekend's trip to Aston Villa.

The 28-year-old is set to travel to Japan next week for an international friendly.

Although Sunday's injury put the near-12,000 mile round trip in doubt, as Son rests and recuperates from his injury.

But should he return against Villa beforehand, his potential withdrawal from Paulo Bento's squad would be difficult.

Spurs' first game after the international break is a trip to Newcastle United in the Premier League.

Son is enjoying a stellar season in front of goal, having netted 18 and assisted a further 16 in all competitions. 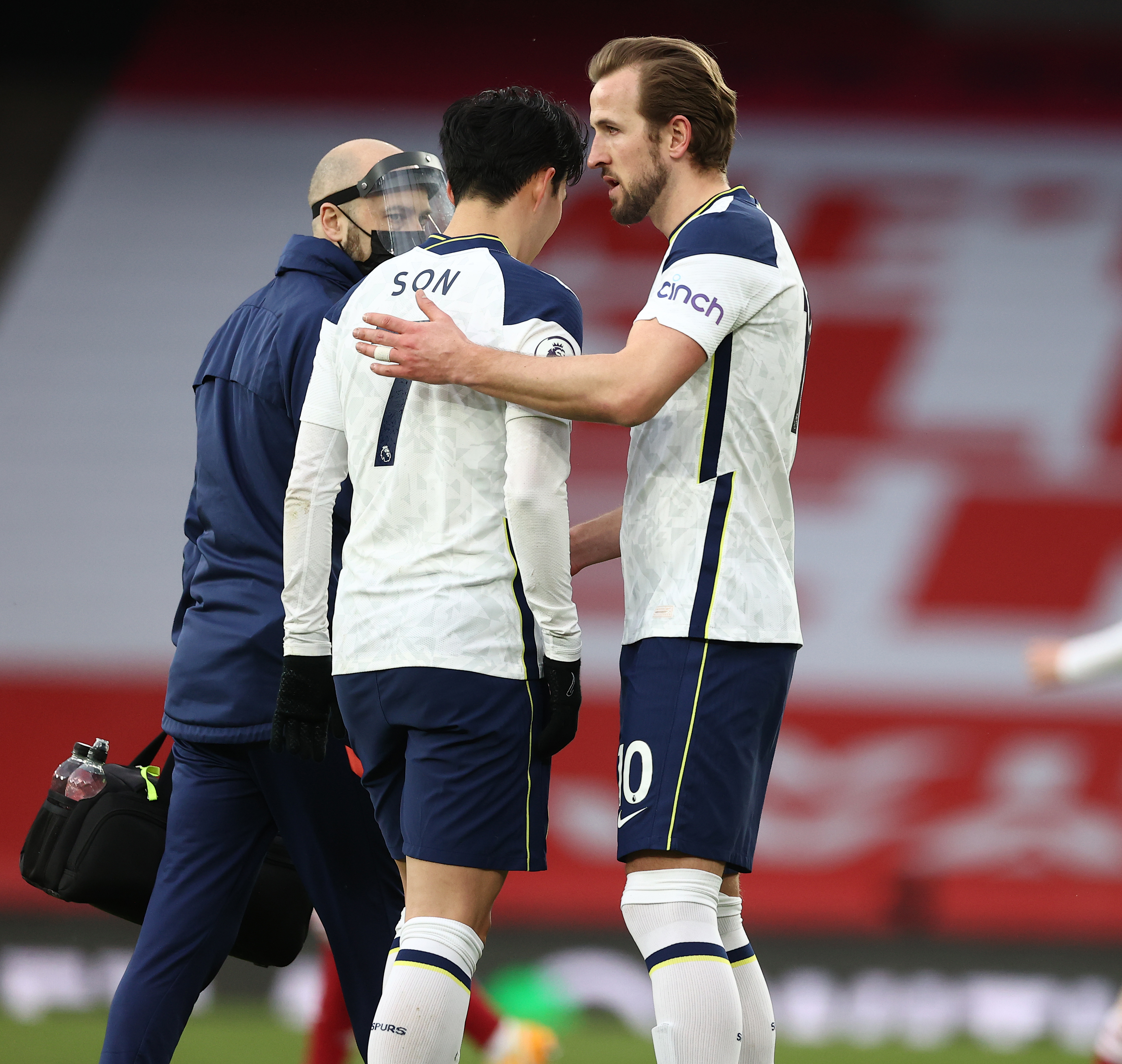 In fact, only nine of Spurs' 46 Premier League goals haven't been either scored or assisted by Son or strike partner Harry Kane.

The former Bayer Leverkusen star has featured in 41 of Tottenham's 46 games this season, rarely being afforded a valuable rest.

In fact, he is yet to miss a league game this term. 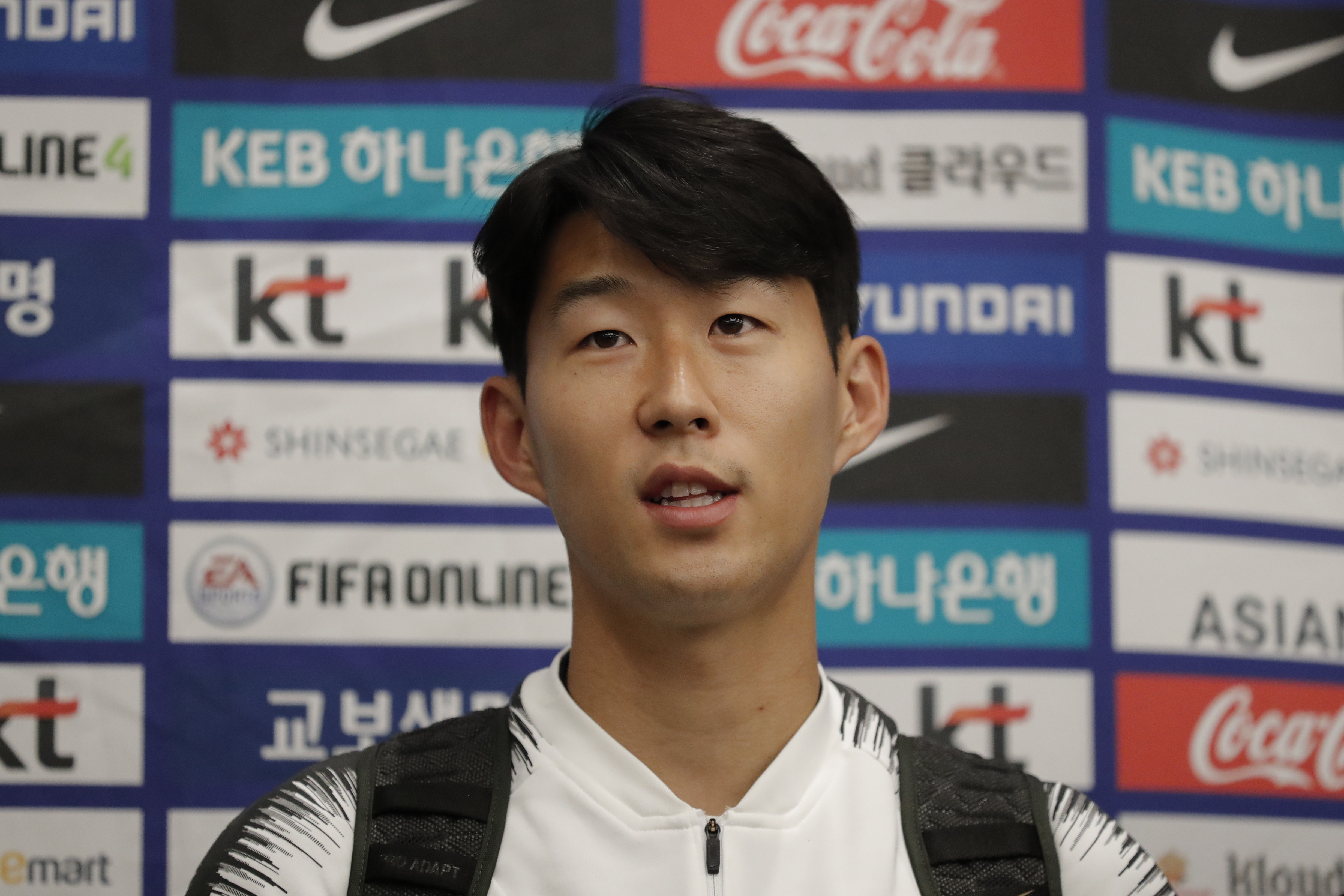