TOTTENHAM'S clash with Crystal Palace WILL go ahead despite a Covid-19 outbreak in Patrick Vieira's squad.

The Premier League clash is still due to be played at Spurs' new £1bn stadium at 3pm today. 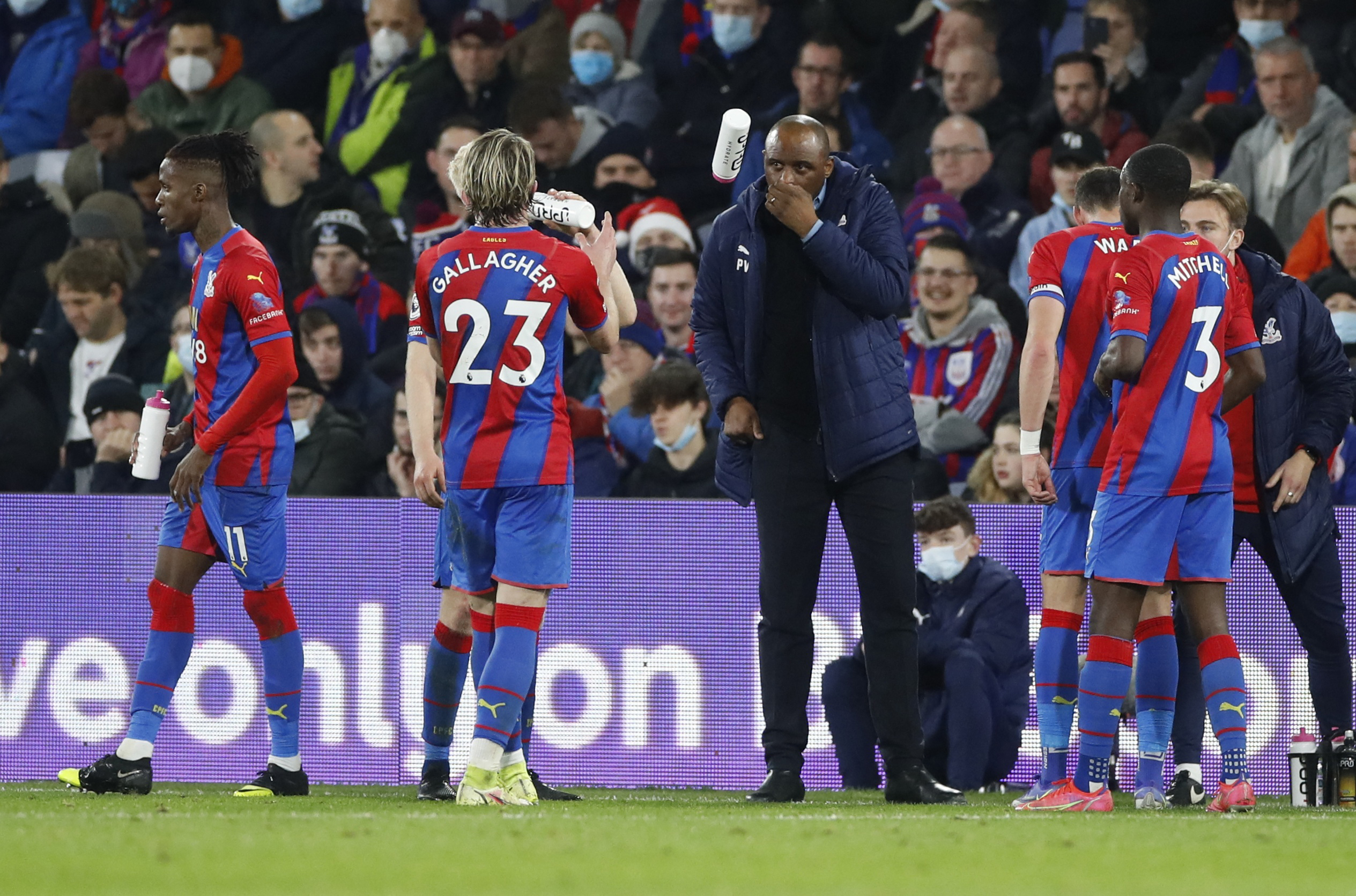 The Eagles made a last-minute plea to the Premier League for the game to be postponed after a number of positive tests.

But it was rejected with Prem chiefs understood not to be satisfied the criteria was met for the game to be scrapped.

Three other top-flight matches earlier earlier axed from today, as the league is ravaged by the virus.

Everton's game at Burnley, Liverpool against Leeds and Watford's tie at Wolves have all been axed so far.

A host of Championship and EFL fixtures have also been called off as the Omicron variant spreads through the UK.

Speaking on Friday, Vieira admitted he was 'worried' about the current situation and the impact on his players' welfare.

The Frenchman said: "We hope we’re going to be okay [to face Spurs] but when you’re looking at the number of cases around we start to be worried.

"We had a couple of cases in our football club in the last couple of days.

"We try our best to prevent the situation but it is worrying because the evolution for the next couple of days we don’t know how it will go.

"Players coming back from the Covid situation and asking them to play with not enough training is a lot on them."

Meanwhile, Steven Gerrard will not be in the dugout for Aston Villa's clash with Chelsea after testing positive.

The Liverpool legend is now set to miss today's match along with their game at Leeds after catching Covid.