Home » Sport » Tottenham DID want to sign Carlos Vinicius in permanent transfer but failed to get deal done after loan, says striker

CARLOS VINICIUS says Tottenham did want to sign him before his summer return to Benfica – but a deal fell through.

The striker joined Spurs on loan in October 2020 with a view to a permanent move. 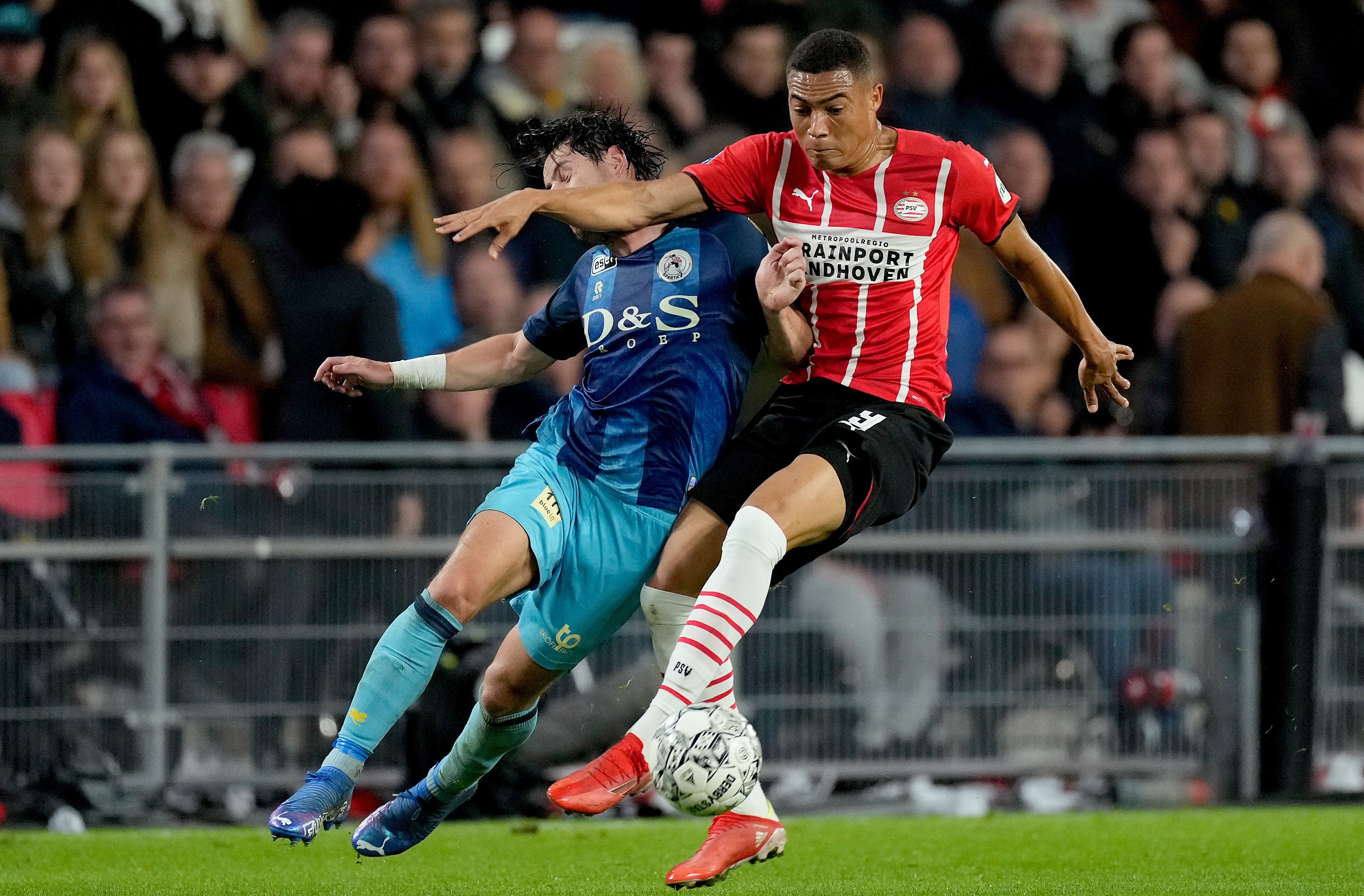 The Brazilian scored ten goals in 22 appearances, of which only 11 were starts for the North London club.

The 26-year-old was brought in by former manager Jose Mourinho and was a hit with the fans and staff despite his limited opportunities.

Vinicius was seen as ideal back-up for Spurs talisman Harry Kane but SunSport revealed in March how they were not prepared to pay Benfica a £36million asking price to make his stay permanent.

Totteneham were keen to keep him but were only prepared to offer the Portuguese side £17m.

The star joined Ducth giants PSV Eindhoven in August on a two-year loan deal with an option to buy.

But this week he told Portuguese football news website Zero Zero it was a possibility he could have stayed at Spurs.

When asked if he felt they wanted to sign him, he said: “Yes, at times Tottenham wanted to, but they ended up not being able to.

“Regarding Kane, no comment is needed. He is a great striker. For me he's among the top three strikers today.

“I'm glad I learned so much even though I was his substitute. In that situation, you only have two options: either let go or learn. And in the minutes they give you, prove your worth.

“That's the one I chose. I took advantage, gave my best, proved my worth and I believe the Tottenham staff, including the fans, liked it."