TOTTENHAM are set to swoop in and try to secure the signature of Bayern Munich defender Jerome Boateng, according to reports.

The 32-year-old German has been linked with a move to Spurs' London rivals Arsenal and Chelsea. 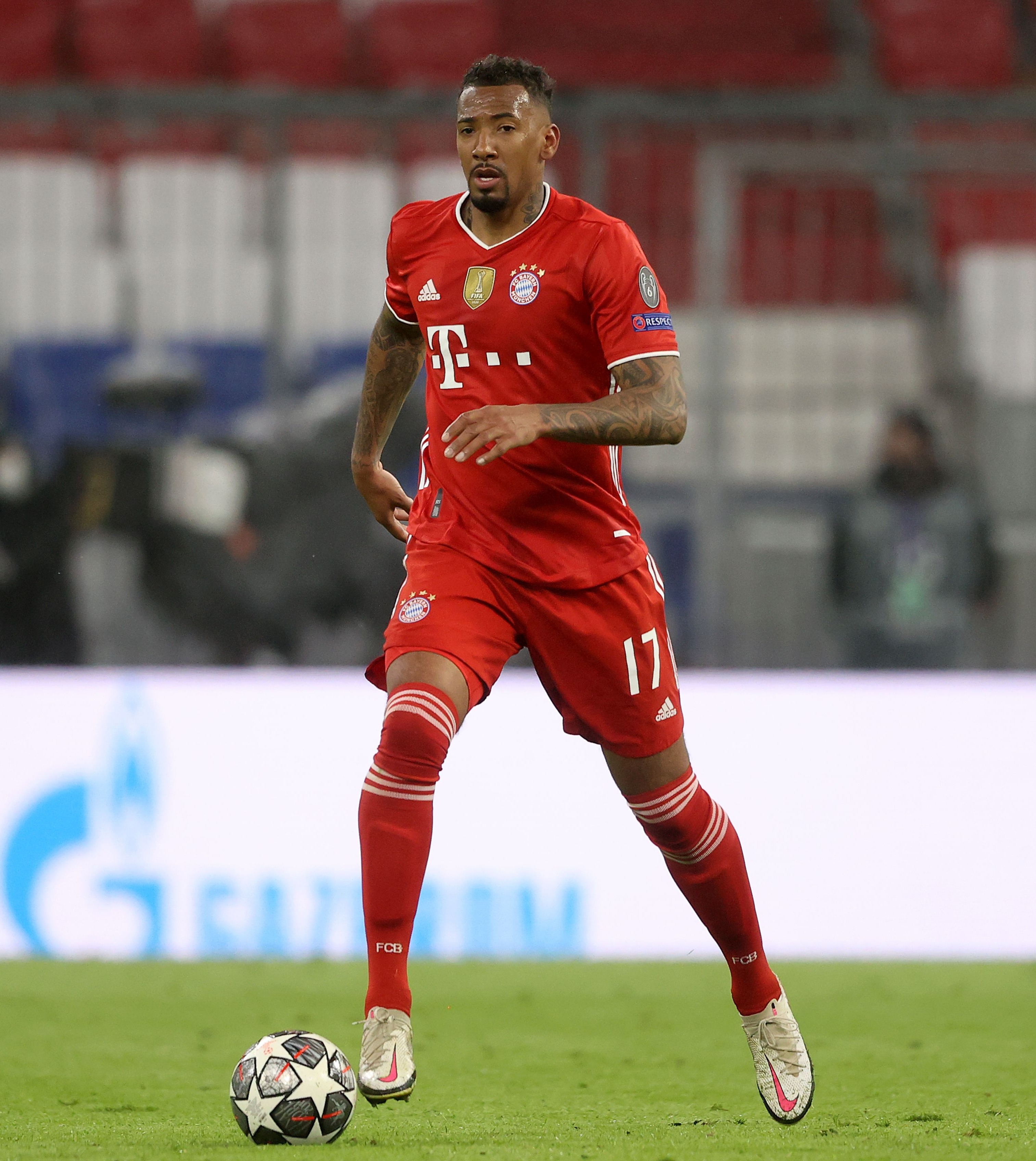 But Sky Germany now believe the Lilywhites are the frontrunners among the English sides to land Boateng at the end of the season.

The centre-back's contract with Bayern expires in the summer and it was recently confirmed the German champions will not be renewing his deal.

Outside of the Premier League, he is also being linked with a transfer to Borussia Dortmund and Barcelona.

But Boateng knows what it is like to play in the Premier League as he spent the 2010-11 season with Manchester City.

Under boss Roberto Mancini he featured 24 times for the Sky Blues during his one campaign with the club.

He also played three times on the way to Man City's FA Cup triumph, so he has already won silverware in England.

Since joining Bayern a decade ago Boateng has won the Bundesliga in all but one season. 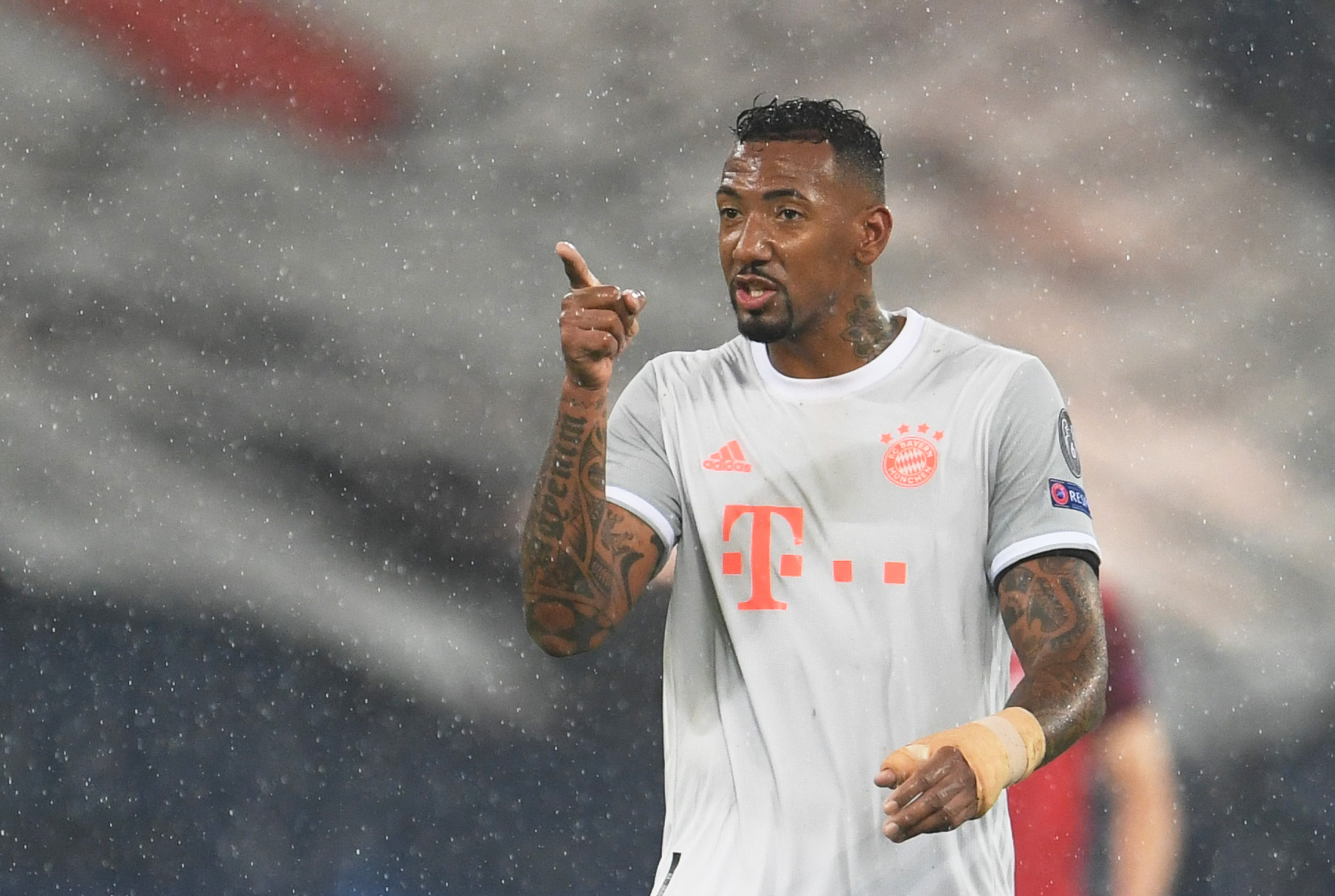 At international level the defender also carries a great deal of pedigree having won the World Cup with Germany in 2014.

He has played 76 times for his country but not featured since 2018 when national team coach Joachim Low decided to leave himself, Thomas Muller and Mats Hummels permanently out of future squads.

Meanwhile, Spurs will be looking to bolster their defence as they have looked leaky throughout the 2020-21 campaign, conceding 35 goals in 31 Premier League games.