The 18-year-old Corinthians winger has been watched by impressed Spurs scouts over the last few years. 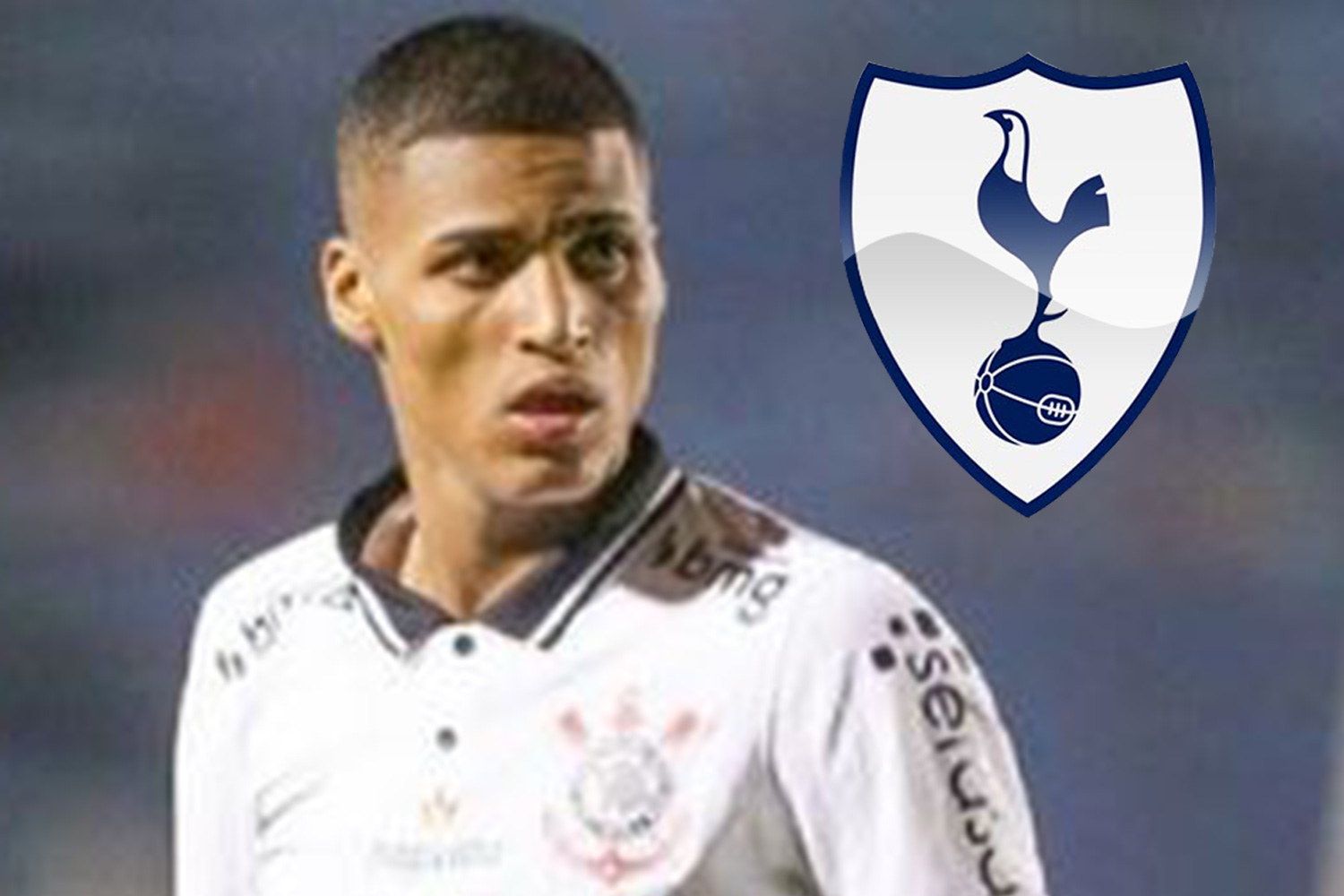 SunSport understands there have already been initial talks over an £8.5m deal to bring him to the Premier League.

He is out of contract next January, and is allowed to begin talks with over a free transfer from this August.

But the Brazilian side don’t want him to go for nothing, and want him to extend his contract to land a fee.

His team are believed to already be working on getting the correct paperwork for him to make a move to the UK.

Varanda can play anywhere across the attack, and is comfortable on both the left and the ring wing.

Meanwhile, Tottenham are in no rush to appoint a new manager and will wait until the end of the season to make a decision.

It is understood Spurs chairman Daniel Levy will see what happens for the rest of the campaign before making a decision.

Jose Mourinho was sacked as boss last month, with Ryan Mason put in temporary charge of the team.

A number of potential candidates have been linked with the job including Roberto Martinez, Erik Ten Hag and Julian Nagelsmann.

But the North London club want to decide their next move once of the Premier League finishes this month.