The Daily Mail claim Los Che chief Javi Gracia is a huge admirer of the England star from his time in the Premier League. 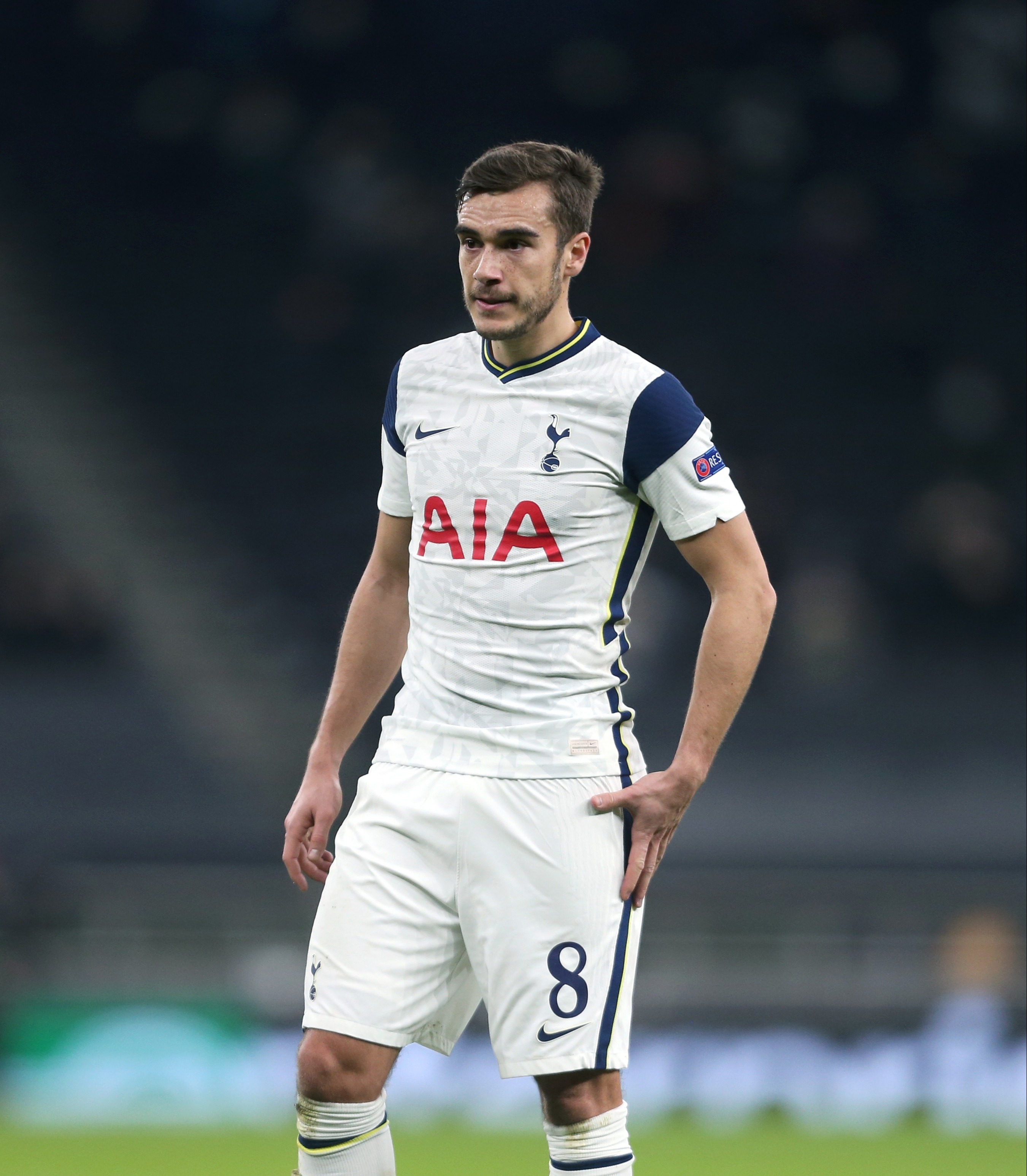 The report adds that the former Watford boss – who took charge of Valencia last summer – is desperate to work with Winks.

And the LaLiga giants are understood to be preparing an improved deal in order to try and secure the 24-year-old this month.

Valencia boss Gracia is said to want Winks on board as soon as possible with his side only outside the relegation zone on goal difference.

The Spaniard's have made the defensive midfielder their No1 target in January and his arrival would represent a major coup for the club.

Winks has found himself out in the cold at times in Jose Mourinho’s Prem squad this season – threatening his Three Lions place for this summer.

But the Spurs academy star has won his place back in the starting line-up in recent weeks – starting three league matches in succession.

And Mourinho made it clear last month that he has no intentions of letting Winks leave north London on loan or otherwise this month.

He said: "In relation to Winks on loan in January, no way. He came to me. Not just him, many players come to me.

"I have my office on the first floor but I also have a little space on the ground floor next to the players' dressing room where I used to be before and after training sessions to make it easy for them.