EVERTON star Andros Townsend has revealed how he persuaded Manchester United hero Cristiano Ronaldo to give him his shirt.

The former England winger, 30, managed to bag the Portuguese's famous No7 jersey after the 1-1 draw at Old Trafford on Saturday afternoon. 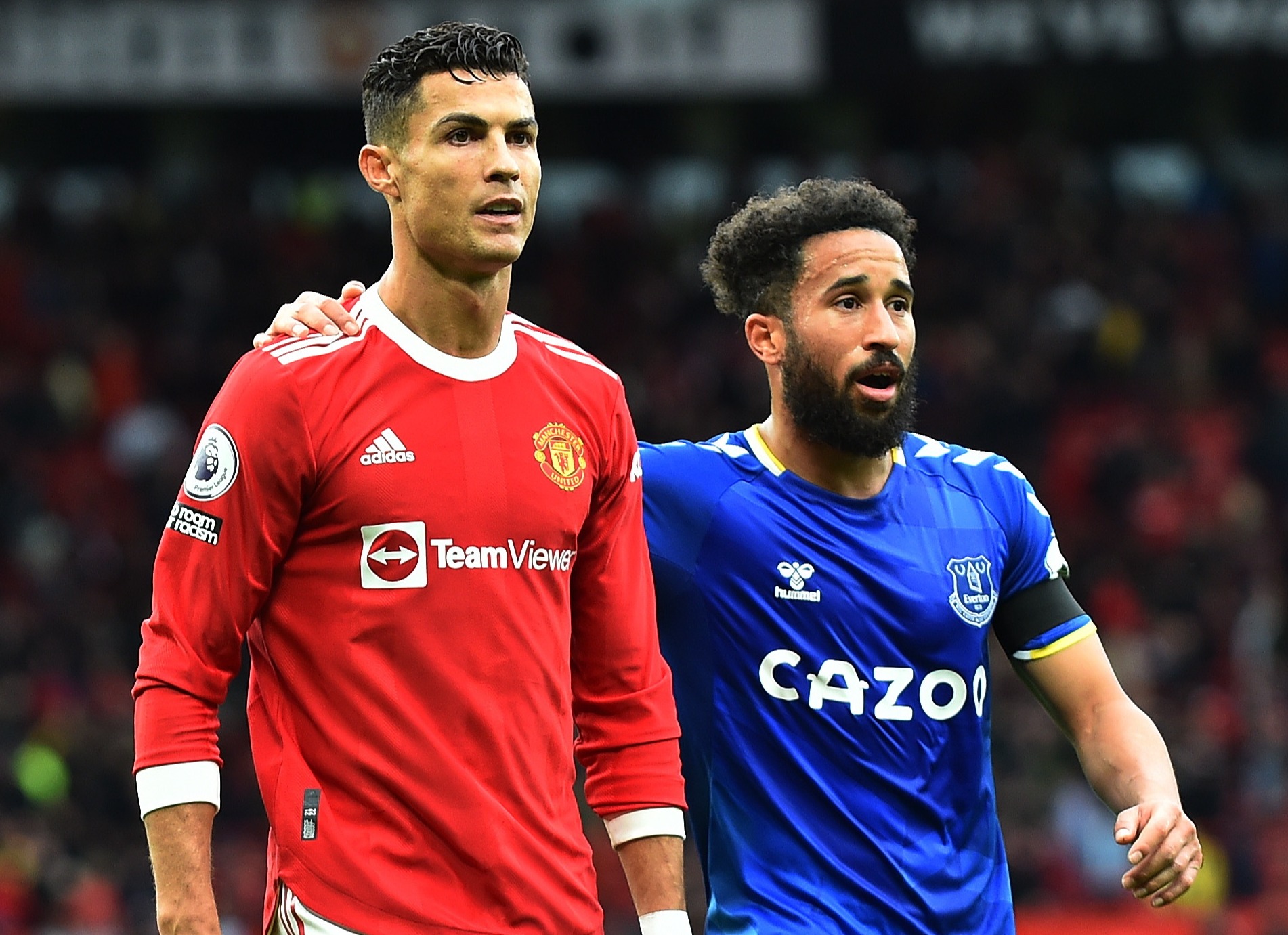 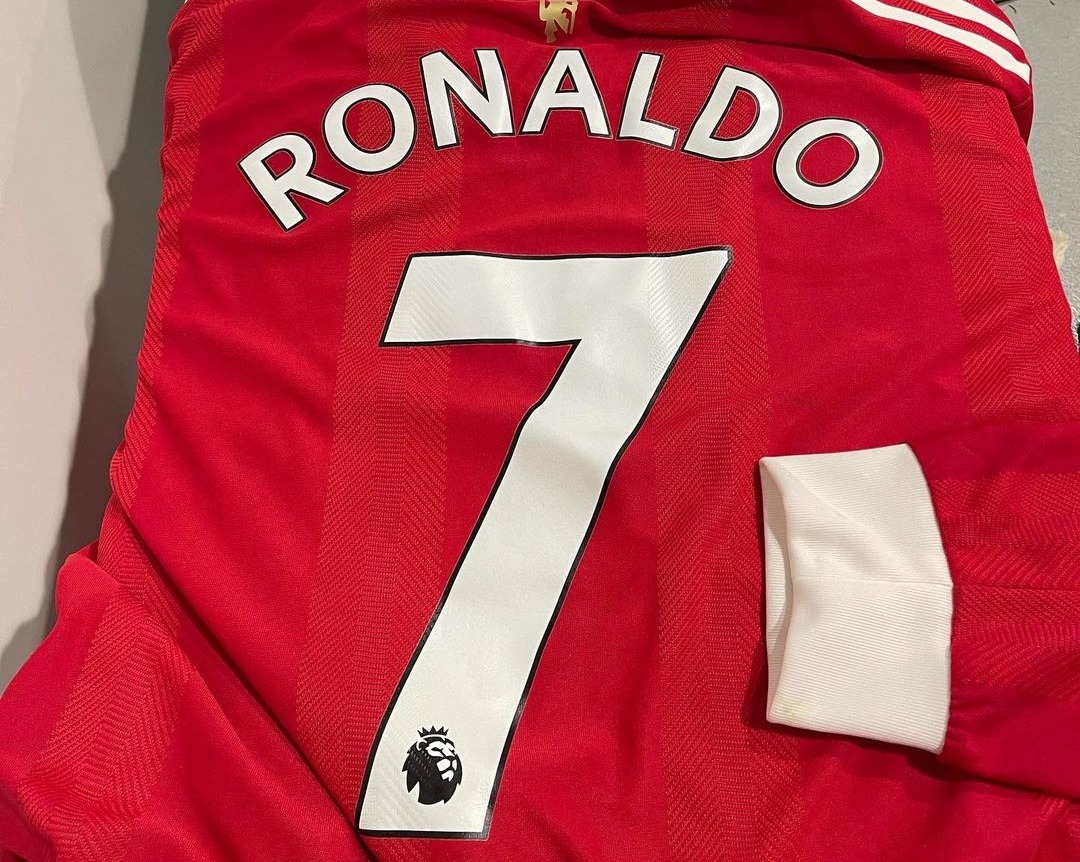 Speaking to talkSPORT, Townsend revealed: "I made it my goal that I was not leaving Old Trafford without Cristiano Ronaldo’s shirt.

"You saw after the final whistle, I ran straight to him, I don’t know what he was muttering but it wasn’t English.

"He was muttering in Portuguese and I asked him three or four times for his shirt and eventually he gave in and said he would give it to me inside.

"I had to wait inside the dressing room and thankfully the kit man was able to sort it for me. That shirt I am going to keep with me."

But the 13-cap international insisted the celebration was out of respect, calling the 36-year-old his 'idol' and the 'GOAT' on Saturday evening. 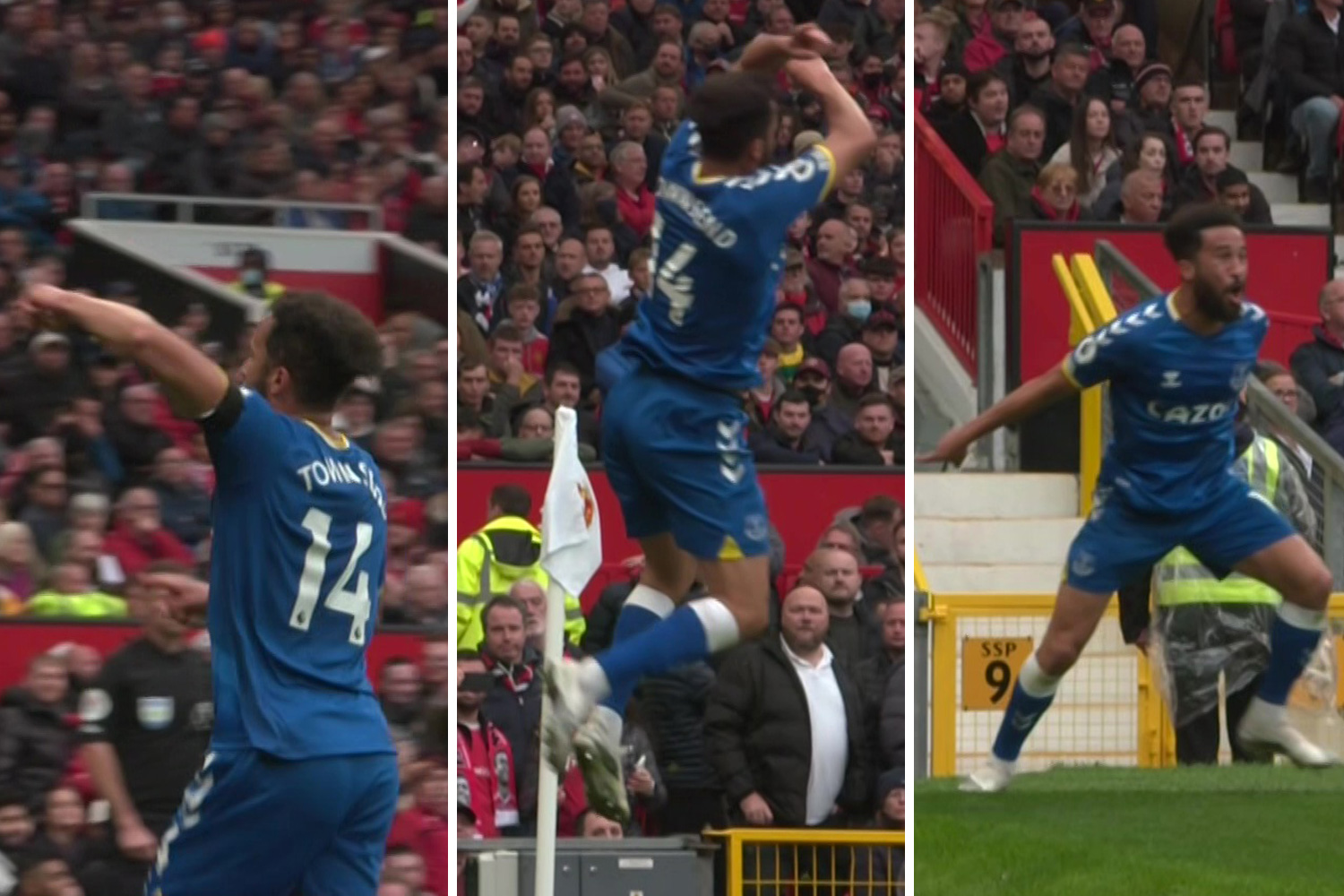 And Townsend's mimicry wasn't a spur-of-the-moment decision, promising his Everton team-mates he'd do the celebration if he scored.

The ex-Tottenham star added: "We were discussing it on the coach the day before on the way up to Manchester.

"The boys were saying, would you do it if you scored?

"I said yeah, but the one thing they said was make sure you are winning or it is late in the game, so Ronaldo doesn’t have a chance to reply.

"I got a bit carried away, almost buckled and fell on my back, I looked up at the clock and it was 65 minutes.

"I gave the greatest player half an hour to make me look silly and score the winner. Thankfully he didn’t."