THE trainer banned for giving a racehorse a racist name has claimed the target of the vile slur is a 'bully'.

Eric Guillot previously said he 'did nothing wrong' after naming a horse Grape Soda as part of a feud with black TV presenter Ken Rudulph. 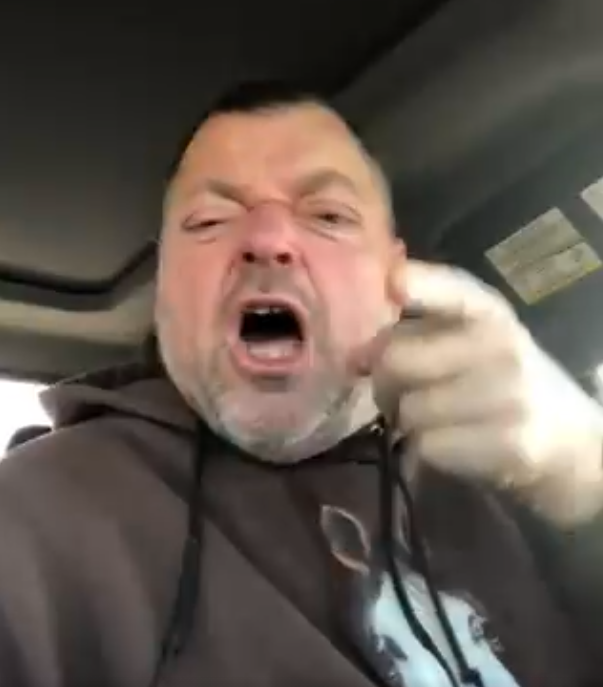 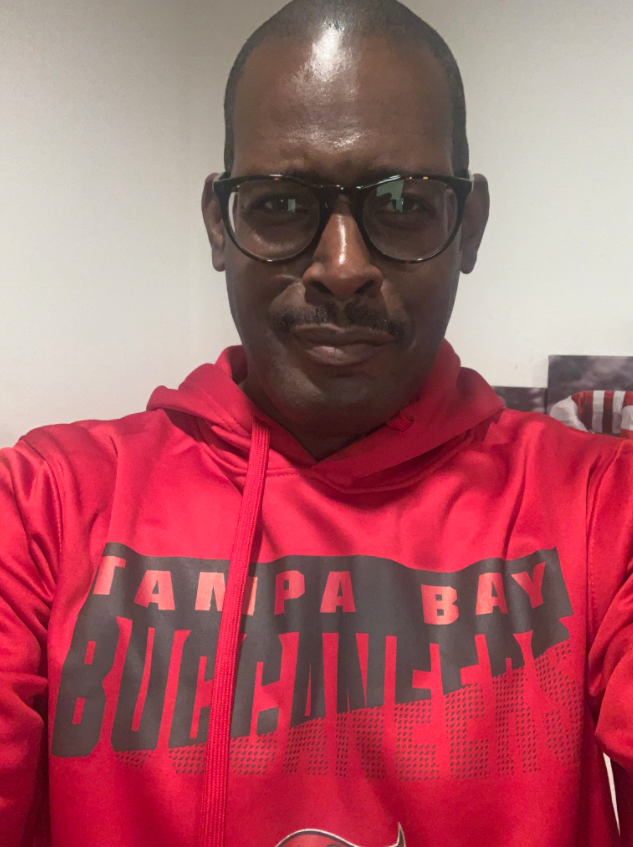 The slur – a derogatory term for a drink stereotypically associated with black people in America – was blasted by virtually the entire racing community.

Guillot, a trainer of 30 years who has won more than £9.6million on the track, was banned from racecourses around the US amid a wave of criticism.

Guillot said the runner was named 'in honour' of Rudulph – who in turn labelled the former trainer a 'disgusting and racist man'.

But now Guillot has claimed Rudulph is a 'bully' and that was the justification for giving the horse the name.

Guillot posted on Twitter: "He's [Rudulph] such a bully! This is the REASON I did it, nothing to do with racism.

"But he is using the race horse platform for personnel issues because his OWN race does not except [sic] him don't think it's anything else."

Guillot wrote the tweet in reply to another user, who was having a separate conversation with Rudulph on Twitter.

Talking about Guillot and the horse's name, Rudulph said: "You know him and he made his intentions crystal clear."

This is the second time Guillot has hit out at Rudulph after he was sent packing from the sport in shame.

He previously claimed Rudulph – a respected racing pundit with a large social media following – is 'pompous' and accused him of playing 'the racist card'.

Speaking to paulickreport.com, Guillot said: "I was just teasing him [Rudulph]. It wasn't meant in a harmful way.

"I did nothing wrong but be a common comedian, and my skin's a little too light to be joking about grape sodas.

"If Chris Rock or David Chappelle had said it, it would be OK.

"He [Rudulph] is the most privileged black person I know.

"He plays the 180-degree Black Lives Matter racist card and is as condescending as you get.

"It has nothing to do with me being racist.

"This is what he wanted. I just fuelled the fire is what I did." 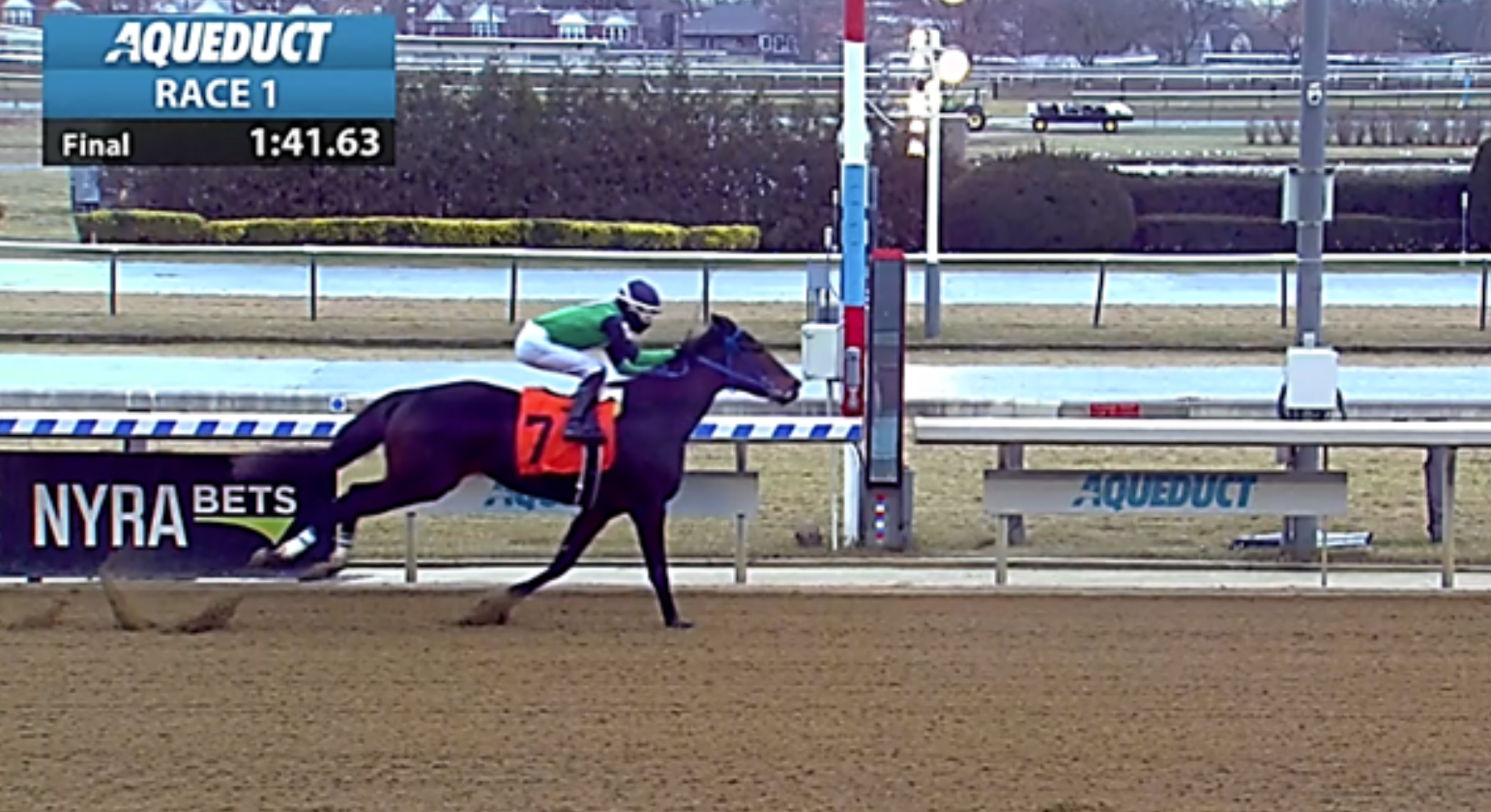 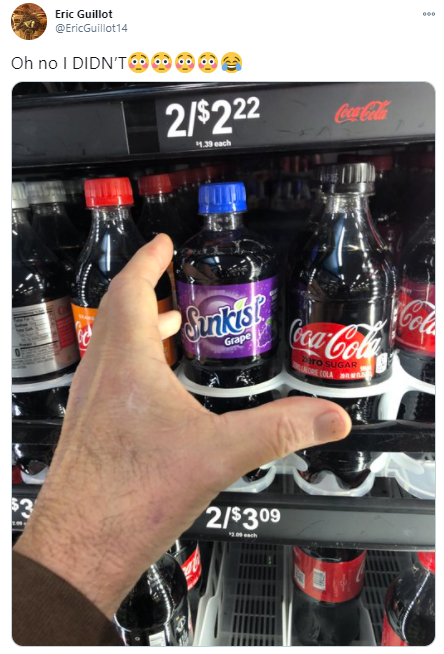 The horse has since been named Respect For All.

Racing chiefs were united in their condemnation of Guillot.

The Jockey Club, who look after the registry of horses in the US, banned the trainer.

"At this time, he will no longer be permitted to enter horses at any NYRA track nor will he be allocated stalls on NYRA grounds.

"Our racing community is diverse, and we stand for inclusion."

"There is simply no place in society for racism and we condemn this behaviour, a deliberate attempt to slur one of our employees, in the strongest terms.

"Our network will no longer air races in which he has an entry.

"We also commend the action by new owner Larry Roman to change the horse's name.

"We will continue to work toward making racing more inclusive and to attracting a new generation of fans to the sport."