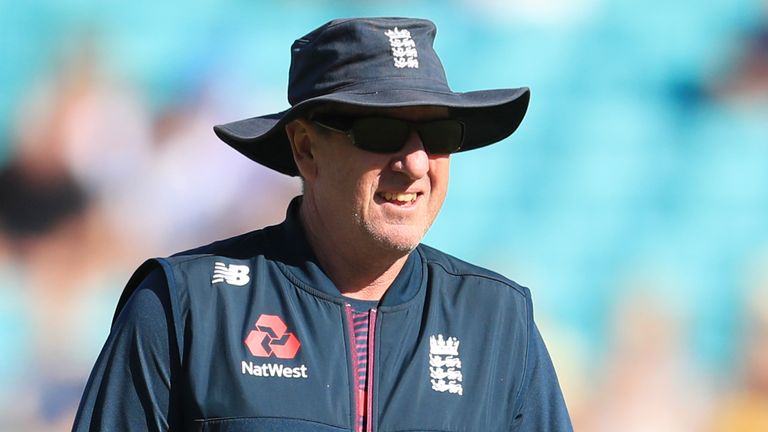 Sydney Thunder have announced the appointment of former England boss Trevor Bayliss as their head coach for the next three Big Bash League seasons.

The 58-year-old led England to World Cup glory in 2019 – leaving his role at the end of the 2019 Ashes – and has also won the Big Bash and the Indian Premier League.

Bayliss will replace ex-New Zealand paceman Shane Bond, who stepped down from the role for family reasons in April. 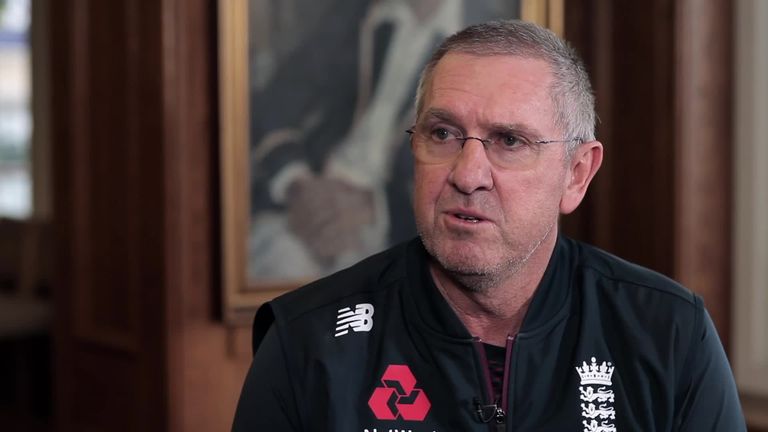 “The Thunder have done well over the last few years…Hopefully we can go one or two steps further this summer. To win as many matches as possible and compete in the final is my number one goal.

“Hopefully this year we can get some crowds back into the matches and making plenty of noise.

“My experience over the years is that these players are at their best when there is some good atmosphere around the match, so hopefully we can put on a good show for the fans.”