TYSON FURY will be cheering on nemesis Anthony Joshua against Oleksandr Usyk on Saturday to help secure their £200million super-fight.

The undefeated 6ft 9in WBC champion will watch Joshua defend his three titles from his Las Vegas mansion as he prepares for his October 9 trilogy with Deontay Wilder. 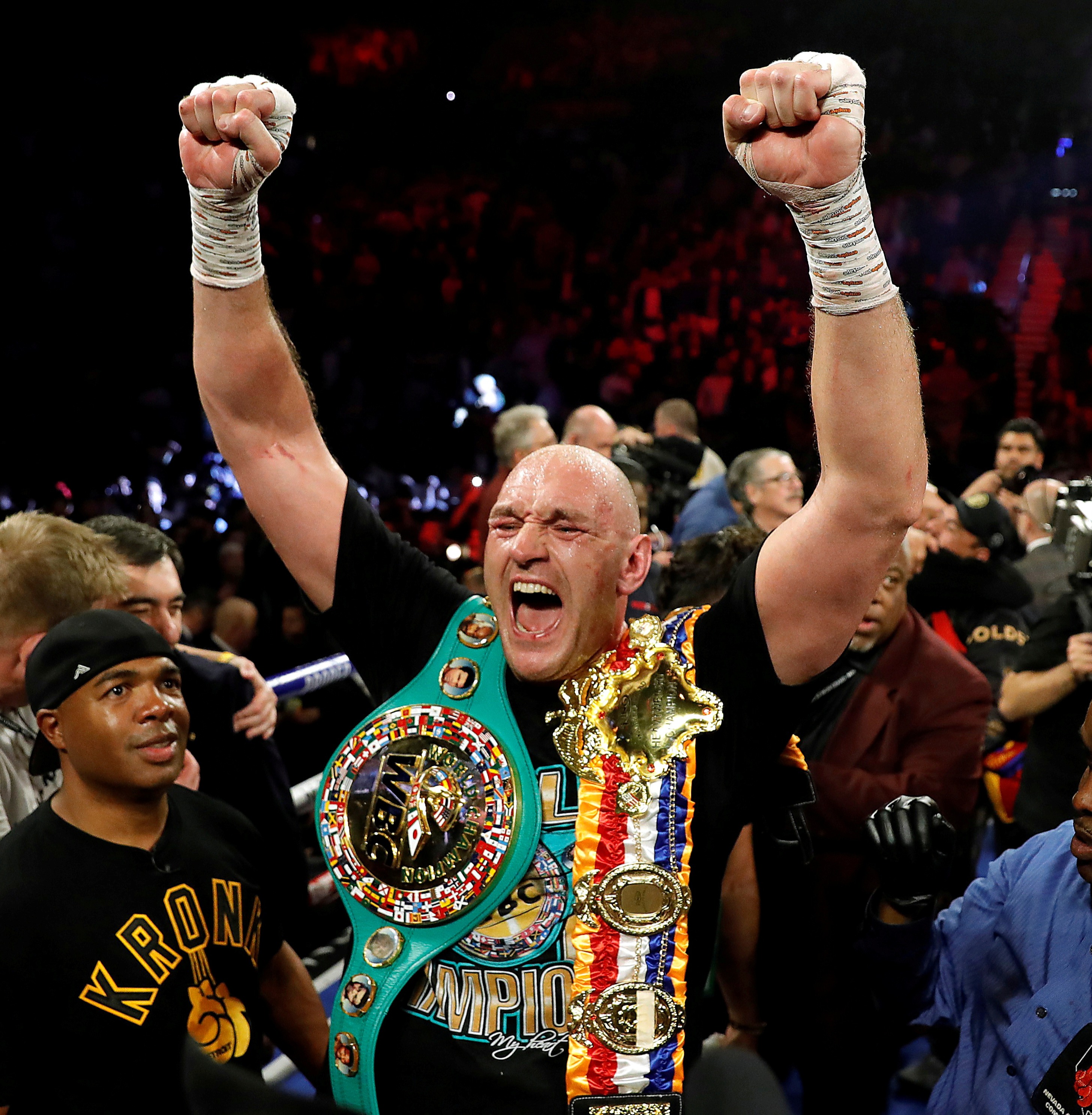 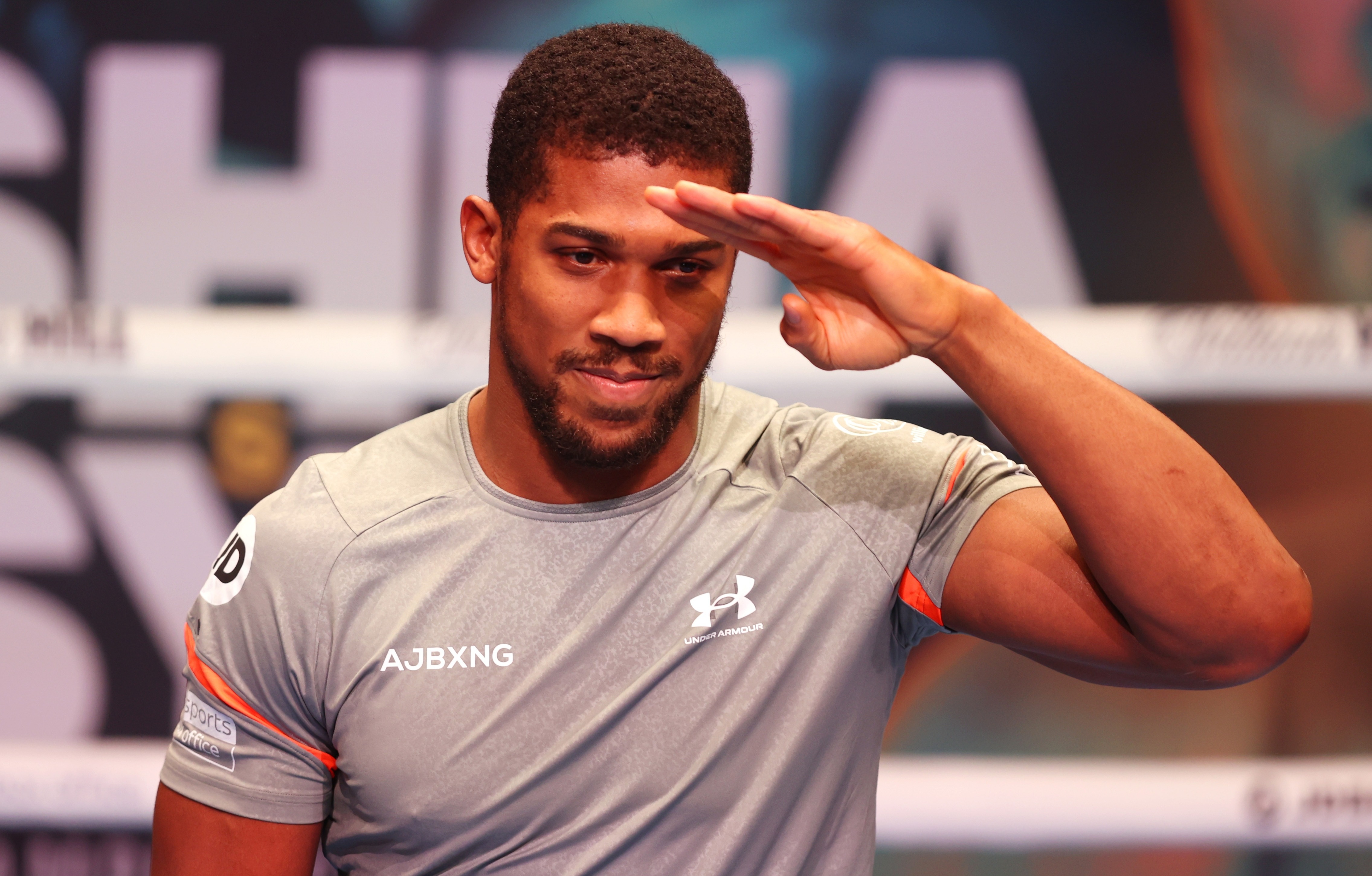 If both Fury and Joshua triumph then fans will again call for an undisputed battle – the biggest fight in British boxing history – is all but agreed.

But Fury reckons 6ft 4in southpaw Usyk could give Joshua problems if he can overcome the size difference.

Fury said: "I watch all the boxing fights, every single one that happens I watch so of course I'm going to watch a heavyweight championship fight, for sure.

"Do I want him to win? Definitely. Because it doesn't make much sense in me beating Usyk up.

"I'd much prefer to beat Joshua up, it's a bigger fight and people want to see it more.

"All them guys, big, same size and the same weight. He's definitely a good fighter.

"If Usyk does win then he will cost us a few quid.

"Then again we have lost plenty of money in the past so it doesn't really matter, does it? There's plenty to go around."

Promoter Eddie Hearn will have a huge role to play in making that fight – again – if Joshua can defend his titles.

The Essex fight mogul has just talked the 2012 London Olympic champion into extending his deal with him.

Hearn has seen the Adonis slim down during this training camp and now has to back his bid to outsmart the Ukraine mastermind.

He said: "I'’m less worried about this fight than I have been about previous fights, even though Usyk is very good.

“I just think, AJ isn’t a believer in too big, too strong. People say AJ will be too big and too strong.

“AJ is not relying on that, but I do think that – too big, too strong. I also think too fast and too smart and he’s got to show that.

“AJ is a very big thinker about boxing and skill. I don’t want him to skill off with Usyk too much, I want to see him spark him out. I do think he’ll stop him."