No final decision has been made on the British heavyweight's next opponent after he vowed to tear up his contract with Deontay Wilder. 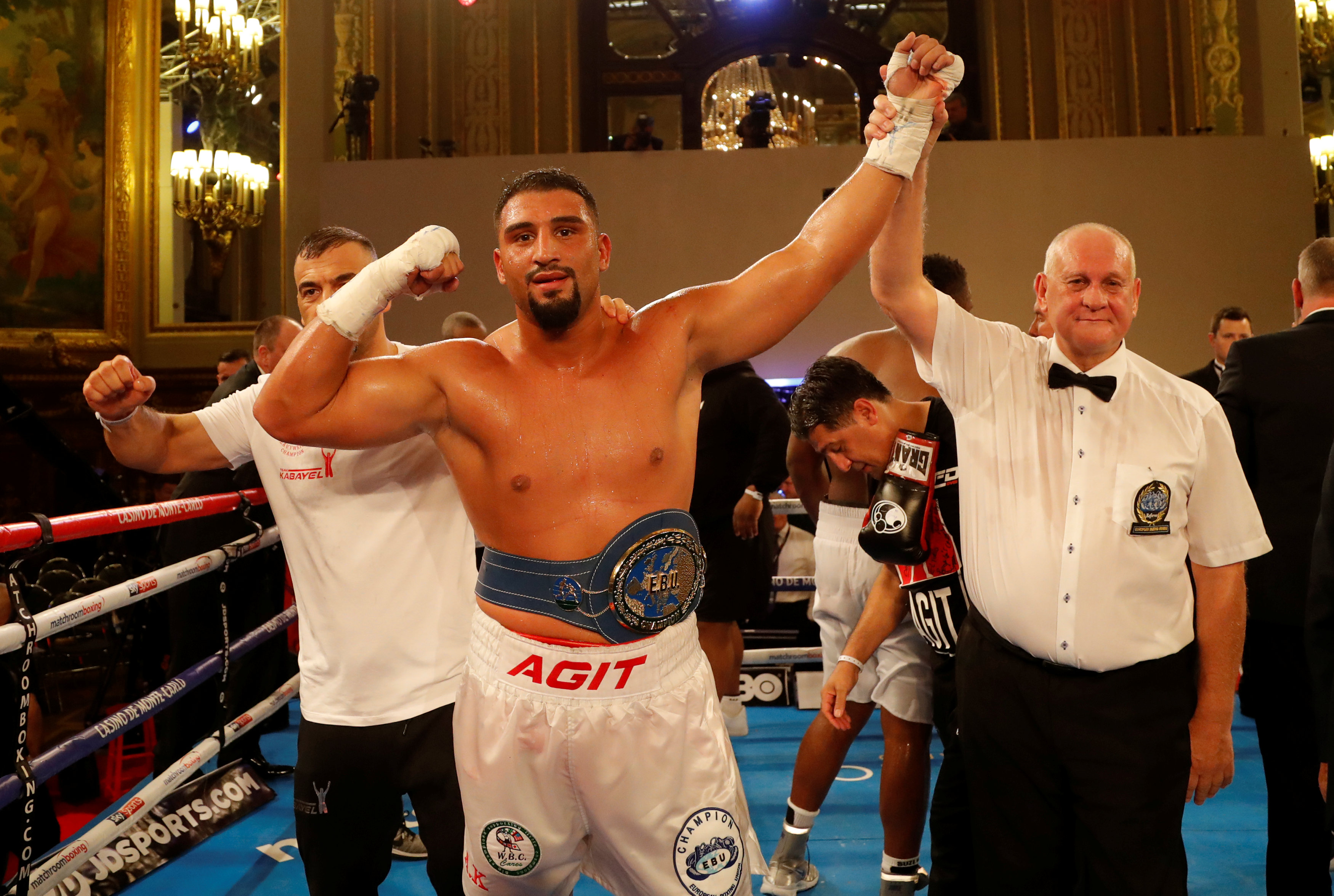 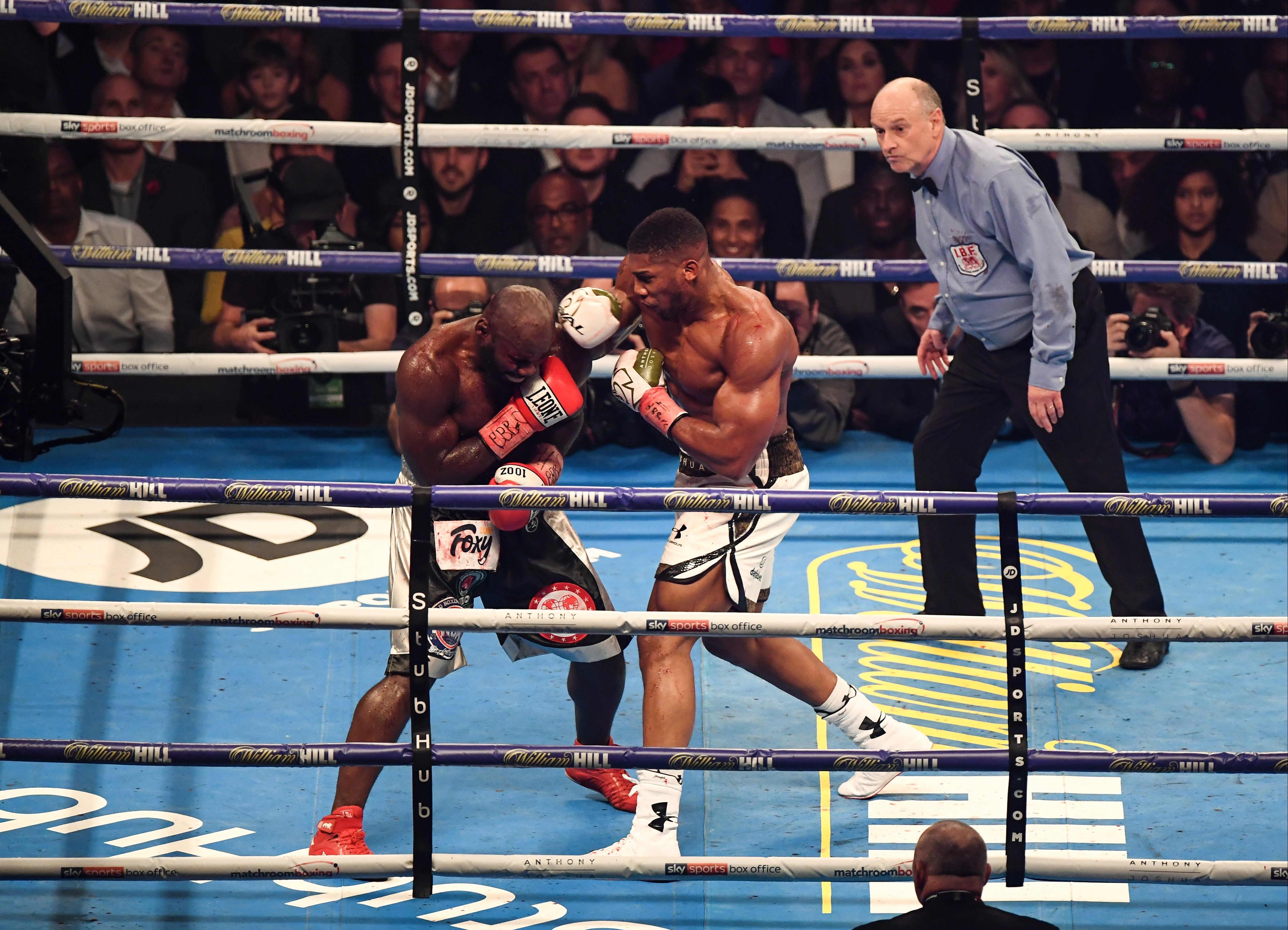 But Arum, who handles Fury's US promotions, has named the two fighters most likely to face the Gypsy King.

Takam, 39, most memorably lost to Anthony Joshua in 2017 while the unbeaten Kabayel's highest-profile win came over Dereck Chisora that same year.

Fury is said to be picking between the two with Arum, 88, preparing to sell the fight to the US market.

He told BoxingScene: "He’s deciding on an opponent.

"I don’t know given the American Football schedule if we can do it on ESPN. But until I get an opponent I’m not going to [talk to] ESPN.

"Fury should beat Takam but Takam is at least known and he has been on ESPN. And he looked pretty good in the last fight.

"[Kabayel] is undefeated and he has fought some fairly decent guys. I haven’t come up with anybody else."

He added: "I discussed Oscar Rivas but the theory is he’s too small. Too small, too short."

Oscar Rivas had thrown his hat into the mix when his co-promoter declared him the 'logical choice'.

But Fury, 32, will be the big favourite if he faces either Takam or Kabayel.

Born in Leverkusen, 28-year-old Kabayel is unbeaten in his 20 pro fights but is yet to hit the big time.

While Takam has been downed by AJ, Joseph Parker, Chisora and Alexander Povetkin.

Nevertheless, the Cameroonian's co-promoter talked up his man's capabilities after four wins on the bounce.

Joe DeGuardia said: "Takam has shown he has the pedigree to be fighting for the championship.

"He’s been active, fought three times in the past 12 months and he looked good against [Jerry] Forrest, a fight he took on two weeks’ notice.

"He’s been in the gym training. He’s very disciplined and it would be great for him to get this opportunity."