Home » Sport » Tyson Fury vs Wilder 3 almost certainly off this year admits Warren, but hints at finding new opponent by next week

TYSON FURY'S promoter Frank Warren has all-but given up sorting the trilogy fight against Deontay Wilder for this year.

But the 68-year-old is desperate to get the WBC heavyweight champ back in the ring before the year is out and will sit down with the Gypsy King next week to sort a plan of action. 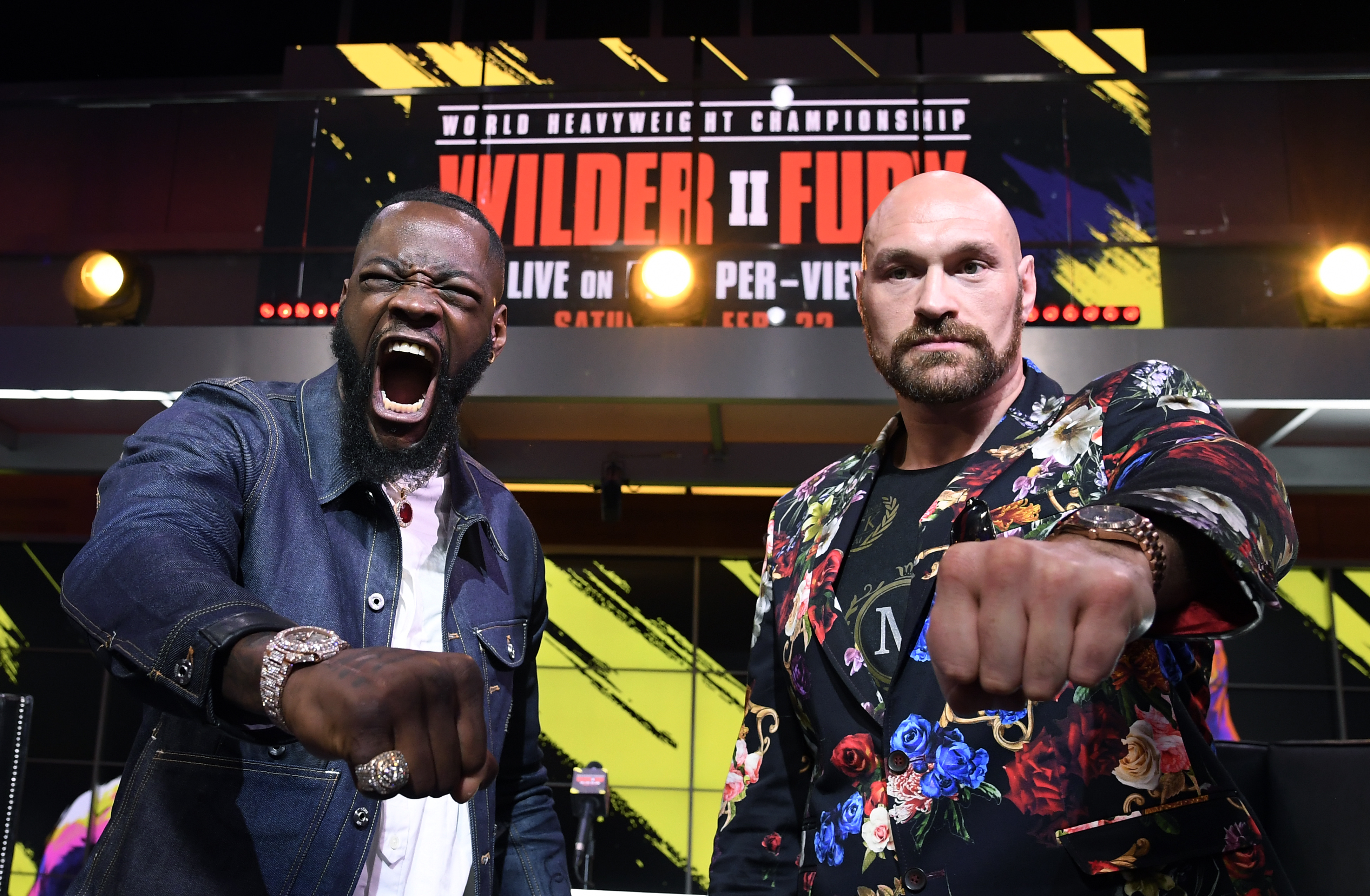 After he was battered by Fury in February, Wilder accepted a rematch.

But the American had to have surgery on his bicep, and seems to have gone quiet on sorting it out for 2020.

And Hall of Fame promoter Warren thinks no crowds due to coronavirus restrictions could put paid to Part III happening this side of Christmas.

Speaking to BT Sport, Warren said: "He wants to fight for obvious reasons, he's been training hard as a lot of fighters have.

"It's not just about the money with him, it's about getting back out there.

"I think it's getting to him a bit as it is a lot of fighters. It's well documented the problems he had getting back and boxing has been his saviour.

"We have got to keep him focussed that he can fight, he wants to fight.

"If we can't get the Wilder fight, we have got to look at something else, work between us and work with everyone concerned. 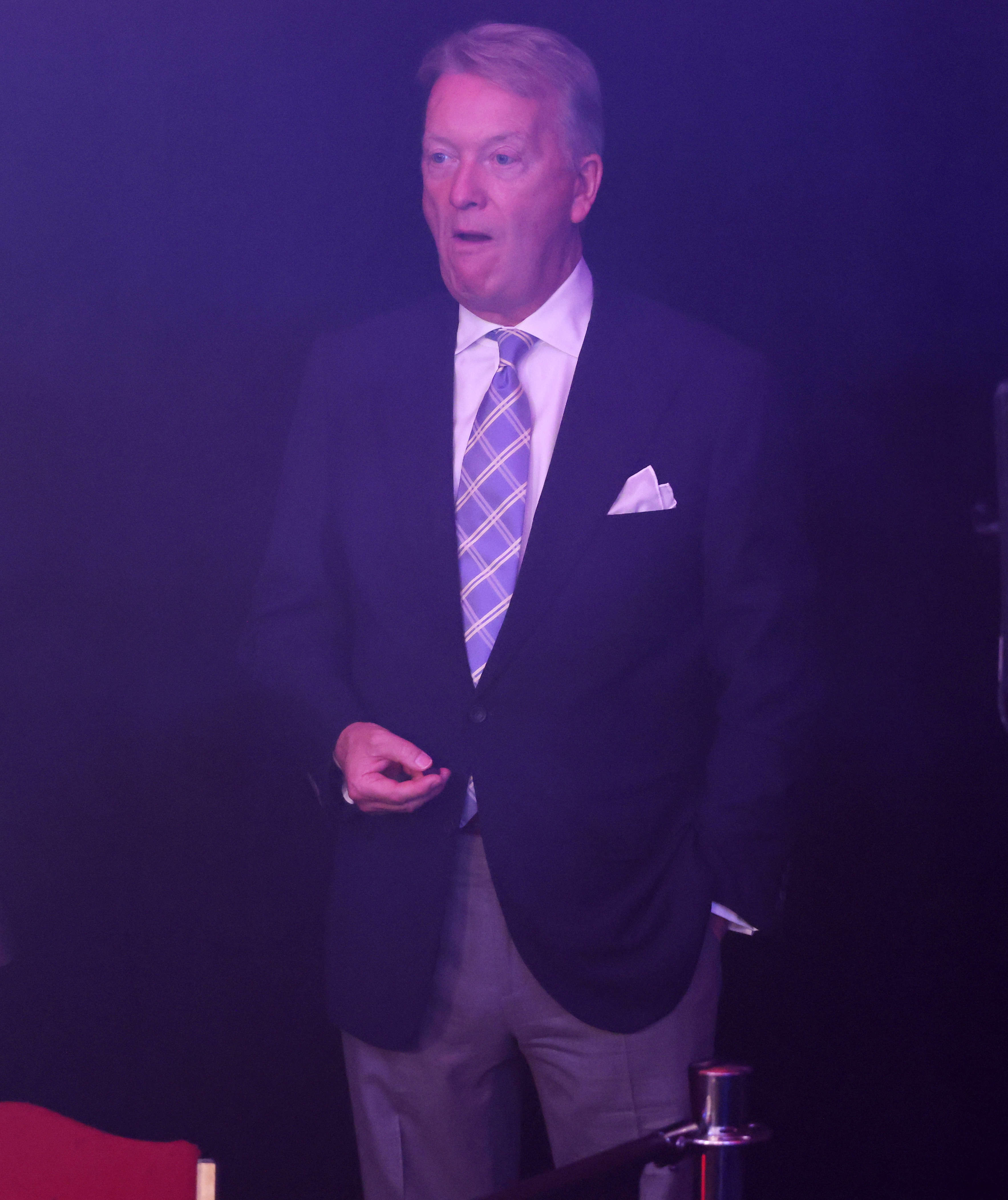 "We have to make sure he says focussed, because next year if we get the crowds back, there's some massive fights.

"We have got to get rid of this Wilder fight, it was supposed to take place in June or July and at the moment it doesn't look like it will take place this year.

"Unless Bob Arum pulls a rabbit out the hat and puts it on in the States, but I think he will struggle to do that because they are in the same boat as us with no crowds.

"The last fight got the highest ever grossing fight to take place in Vegas, that is a massive amount of money, £20million, and that's not going to be there.

"So you've got to find it so the guys can get the purses they are looking for."

Fury spent two-and-a-half years out of the ring as he battled mental health and alcohol issues, and credit boxing with helping him turn his life around.

The 32-year-old completed the fairytale of journeys when he handed Wilder his first ever defeat in devastating style in February.

But with the boxing calendar decimated due to the ongoing pandemic, the Gypsy King has been left putting on Instagram Live home workouts and training with his team in the UK.

Warren continued: "At the end of the day all I care about is Tyson, that his wellfare and wellbeing is being catered for.

"So somehow we got to get him out, get our thinking caps on and get our hands in someone's pockets and get it on.

"He's the best he's ever looked, and more importantly he is on it mentally, and I don't want him to lose that edge. 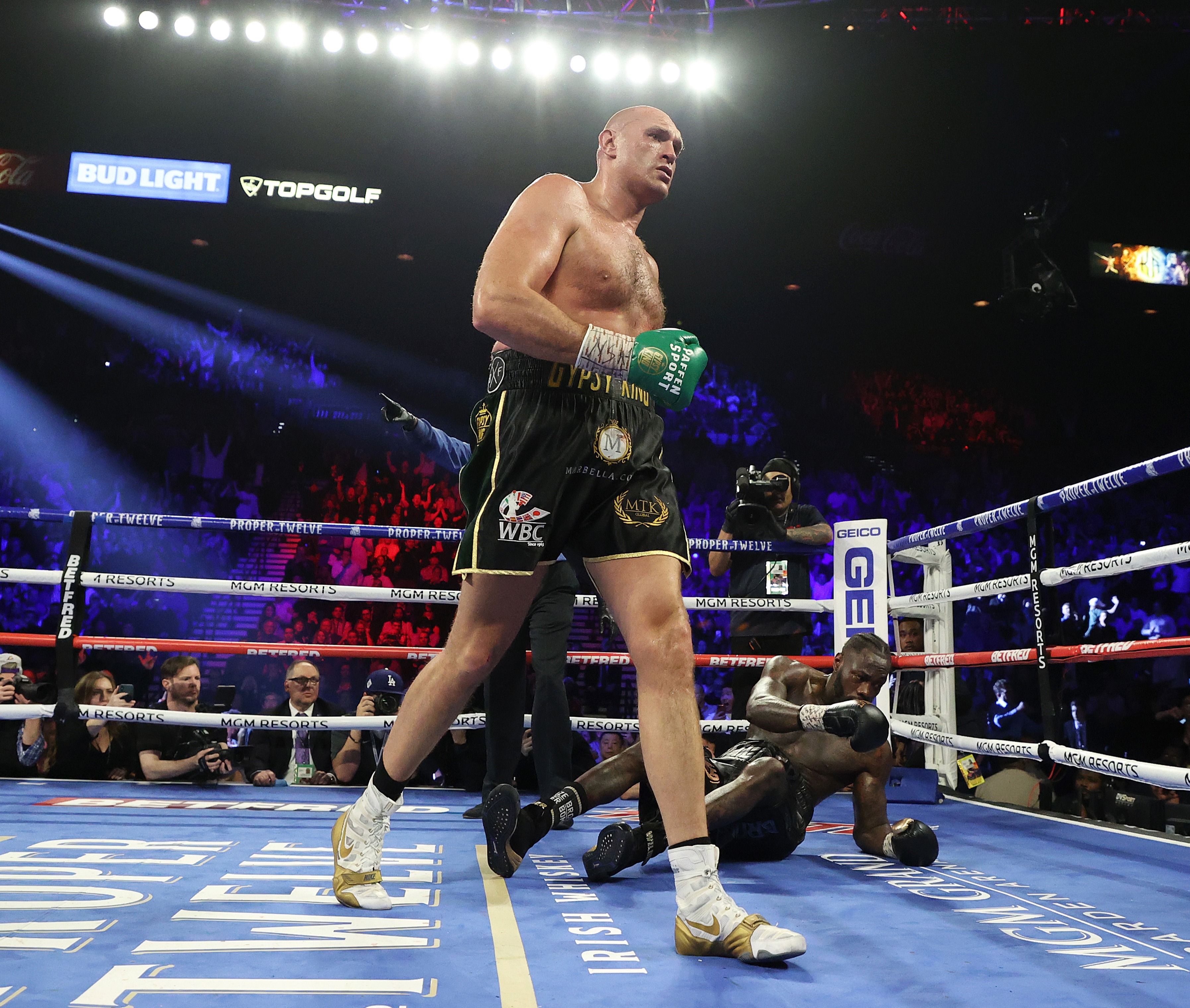 And I don't want him to get despondent about it, so we all got to work together to make sure something happens.

"Some time next week we will work it out, say 'right these are the options, what do you want to do', and it's going to be his decision.

"He's the champion and he is the driving seat. Next week we will see what we got."

Fury announced at the start of lockdown that he and Brit rival and WBA, WBO and IBF champ Anthony Joshua had agreed two fights for 2021.

But both boxers have their own mandatories to take care of first – AJ is set to defend his belts against Kubrat Pulev in December.