Tyson Fury is the holder of two heavyweight world titles

The WBC have said that they are “respecting” Tyson Fury by giving the heavyweight “much deserved time” to make a decision about vacating his title with the boxer yet to officially confirm his retirement.

Fury announced that he would bow out of professional boxing after beating Dillian Whyte at Wembley Stadium in April.

That would mean relinquishing both the WBC and The Ring heavyweight title currently in Fury’s possession, but the 33-year-old is yet to confirm he will do so.

Mauricio Sulaiman, president of the WBC, has now indicated that his organisation are prepared to wait for Fury’s decision, saying that there is “no hurry” for the British fighter to make his call.

“Tyson Fury confirmed how great he is inside the ring and outside the ring he is also a hero,” Sulaiman said to Planet Sport. 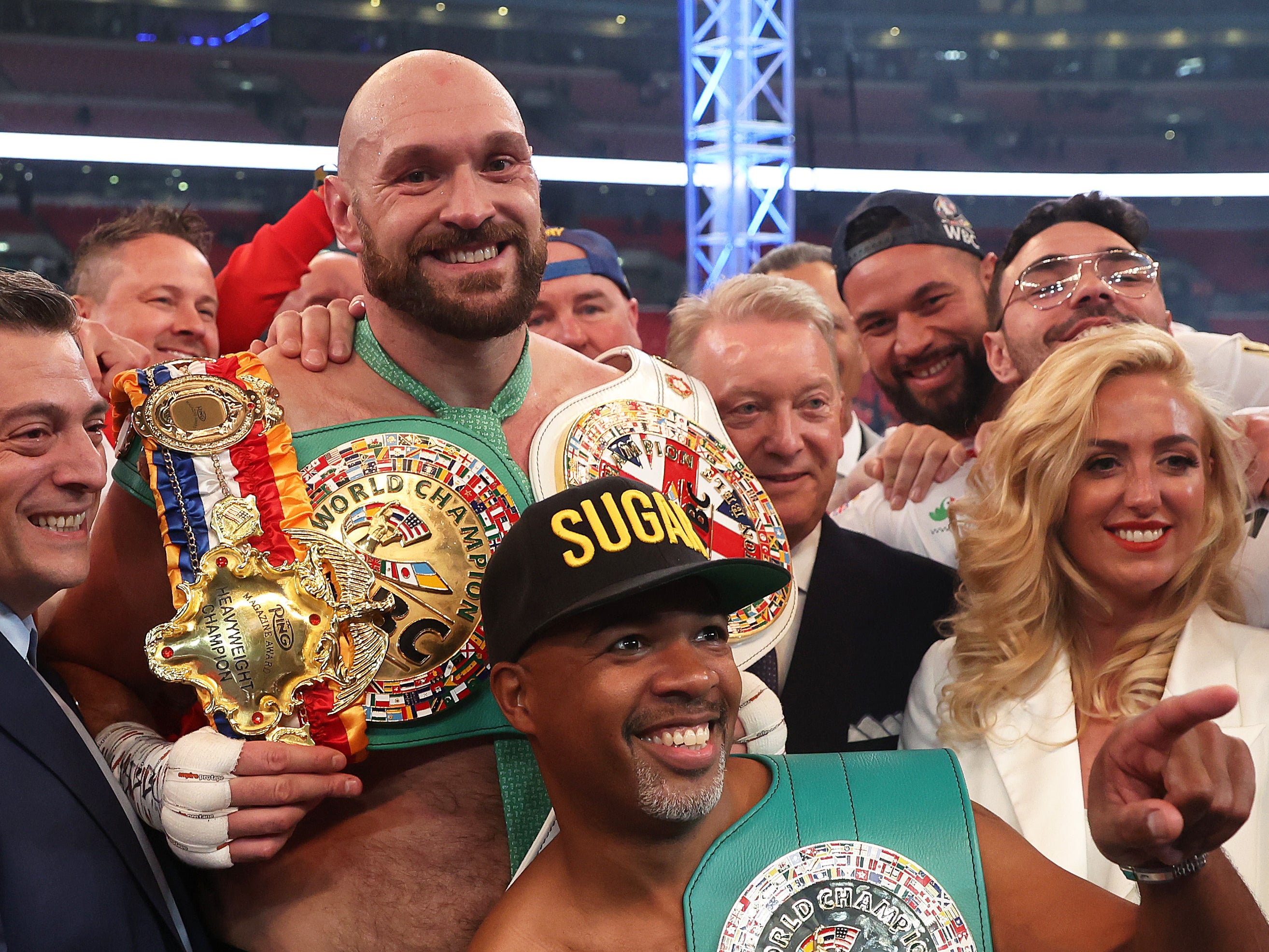 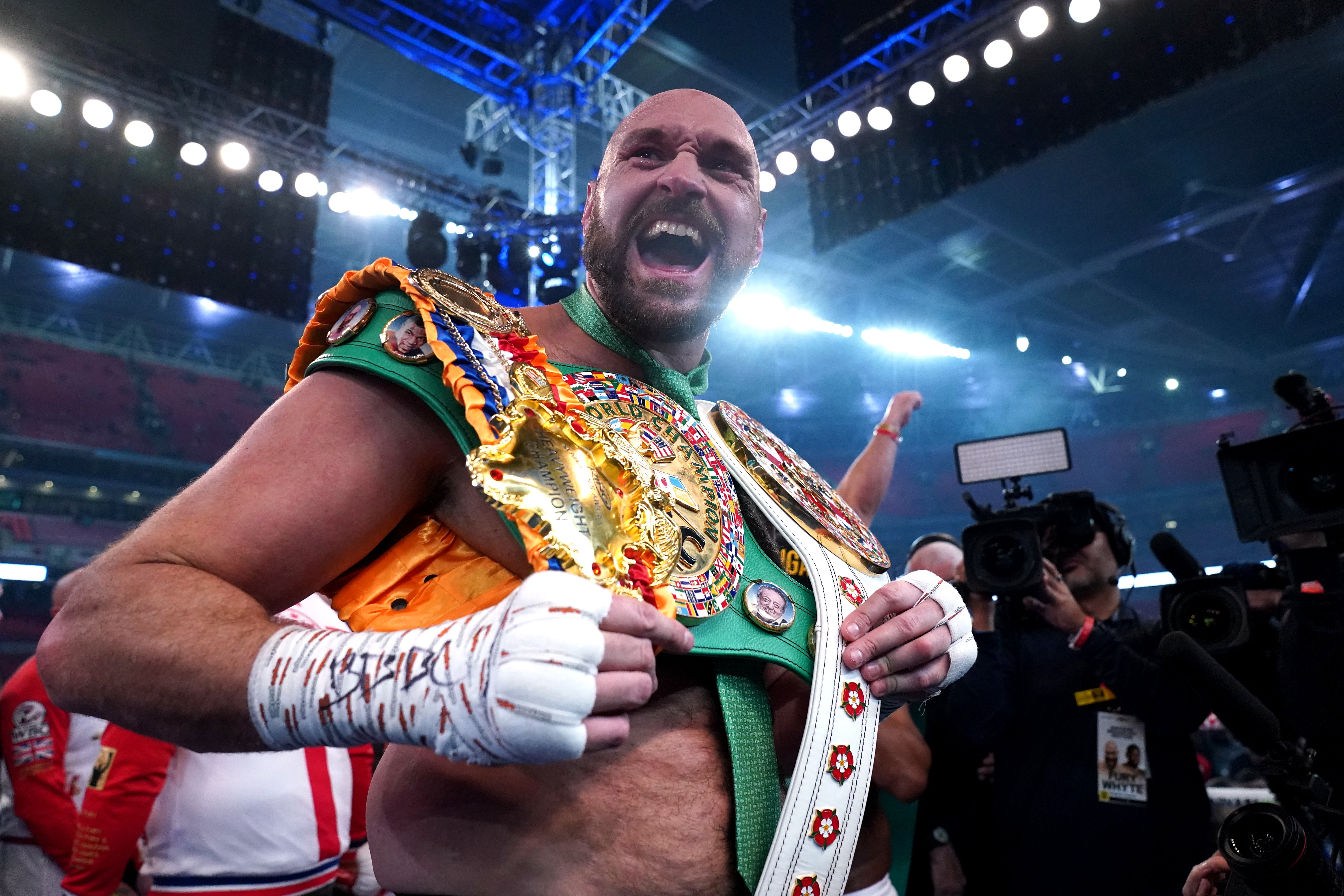 “We’re going to give him the time he needs to reflect, to relax, he just did the mandatory of the division – there’s no hurry to pressure him or his team into making any decisions. We will be in communications, he’s having holiday with his family.

“I’m not saying we will get him three months, there’s no time limit right now I’m respecting the level of Tyson Fury, his private time with his family but we will talk in the near future certainly.

“We need to address the situation if he is retiring but at this time, we are just giving him the much deserved time to enjoy his holidays.”

Fury has indicated a willingness to pursue a cross-sport clash with UFC heavyweight Francis Ngannou, while he has also teased a return to professional wrestling in WWE.

It has, however, been mentioned that the undefeated boxer might be tempted to continue his career to take on either Oleksandr Usyk or fellow British fighter Anthony Joshua.

Joshua and Usyk are due to rematch this summer for the WBA, IBF and WBO heavyweight world titles.

The Ukrainian secured the titles and the position of unified champion with his victory over Joshua in September of last year, and an encounter between the winner of the pair’s second fight and Fury would set up the chance of a first undisputed heavyweight champion since Lennox Lewis reigned for six months in 1999 and 2000. 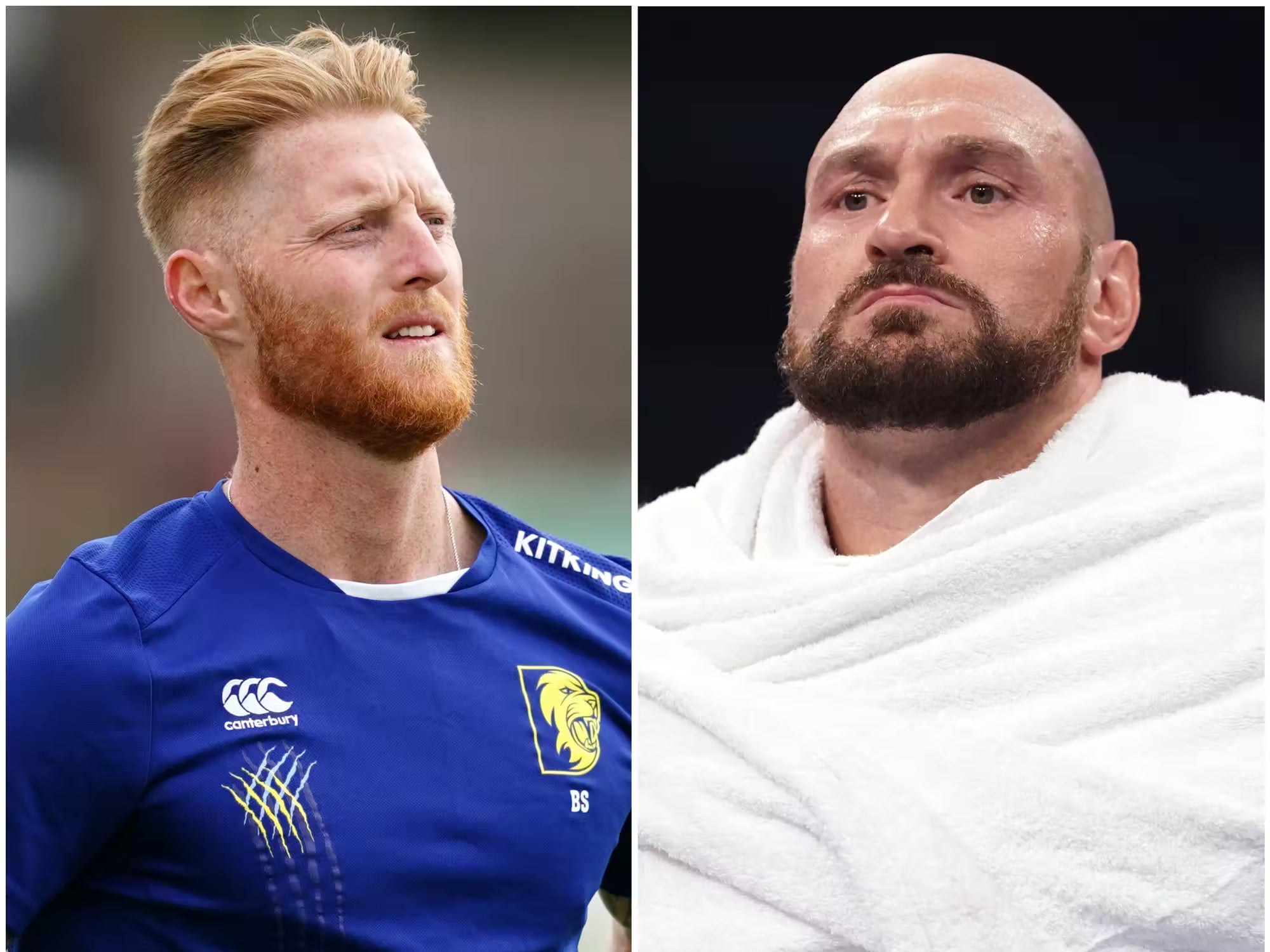 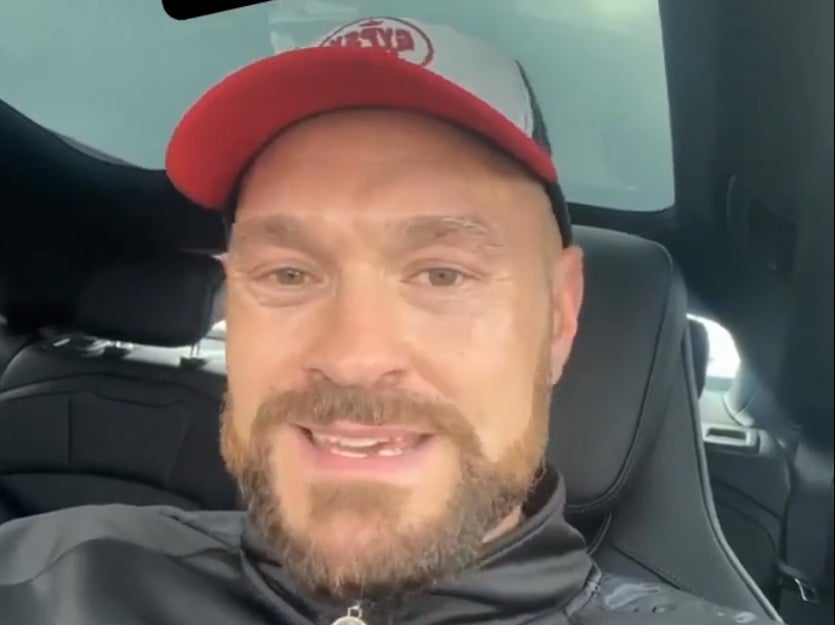 Sulaiman has suggested he would be open to Fury taking on either Usyk or Joshua.

The Mexican said: “We have been consistent in being flexible and pro-active to promote the best fights the fans want to see so we are open to support any request from any champion we have in the WBC.”