But City's Kevin De Bruyne joked he was less pleased to see the defender join. 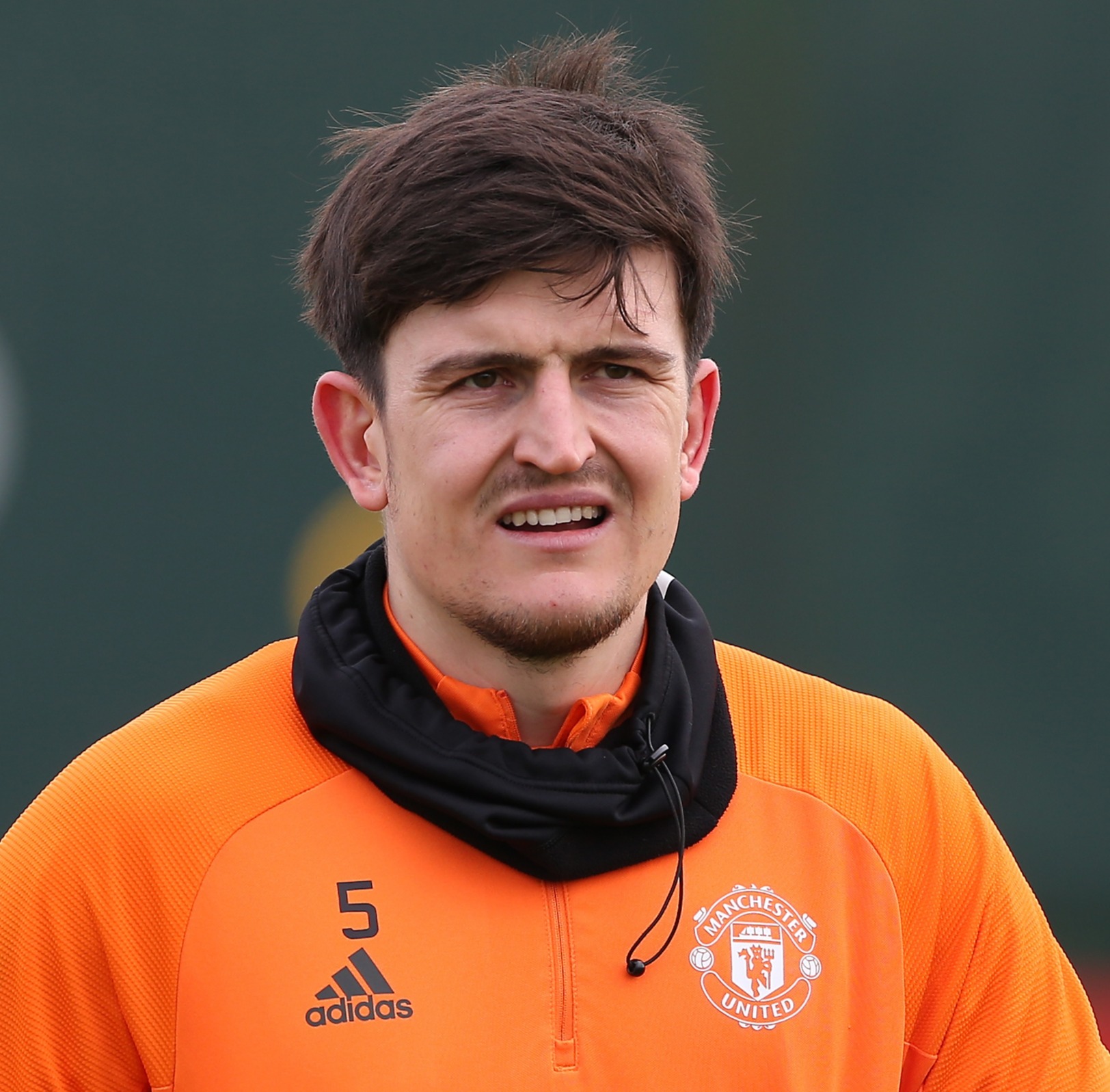 Maguire has teamed up with the guys at WOW Hydrate as part of a new sponsorship.

But De Bruyne then 'left' the group chat in disgust – before being added back in by Fury.

The City maestro then messaged: "Only joking – great to have you involved mate."

Maguire shared a picture posing with the products and Fury added: "On the protein comeeeeee on, I'll FaceTime you later lad."

WOW Hydrate is a sugar-free, low-calorie protein water that has a unique push-cap technology which releases vitamins in.

And it is fast becoming a popular way to maintain hydration with many athletes.

Maguire tweeted: "Joining the @wowhydrate family, ready to #PushIt To Be The Best with the best!

"Hydration and nutrition is so important to keep you at your best, especially during these times it should not be neglected."

The England man – who signed a £700,000-a-year deal with Puma in 2019 – added: "Hydration is so important in this sport, so to know that I am receiving the vital protein, electrolytes and vitamins to maintain my performance and aid my recovery is fantastic.

"It means I can play at my very best."

Fury was introduced to the brand by former coach Ben Davison, who played a large part in getting the Gypsy King back on track.

The WBC heavyweight champ ballooned to 28st but replaced the beers and shots for the protein water as part of his 10st weight loss.

Reece James, Tyrone Mings, Fran Kirby, Eddie Hearn and Patrick van Aanholt are all among the impressive list of ambassadors for the