CHAMPIONS LEAGUE players and bosses face booking for waving “imaginary” cards as part of a Uefa clampdown on player misbehaviour this season.

Uefa refs’ chief Roberto Rosetti has demanded officials deal out swift punishment for any incidents of “mobbing of referees, mass confrontation between players and dissent by players and coaches”. 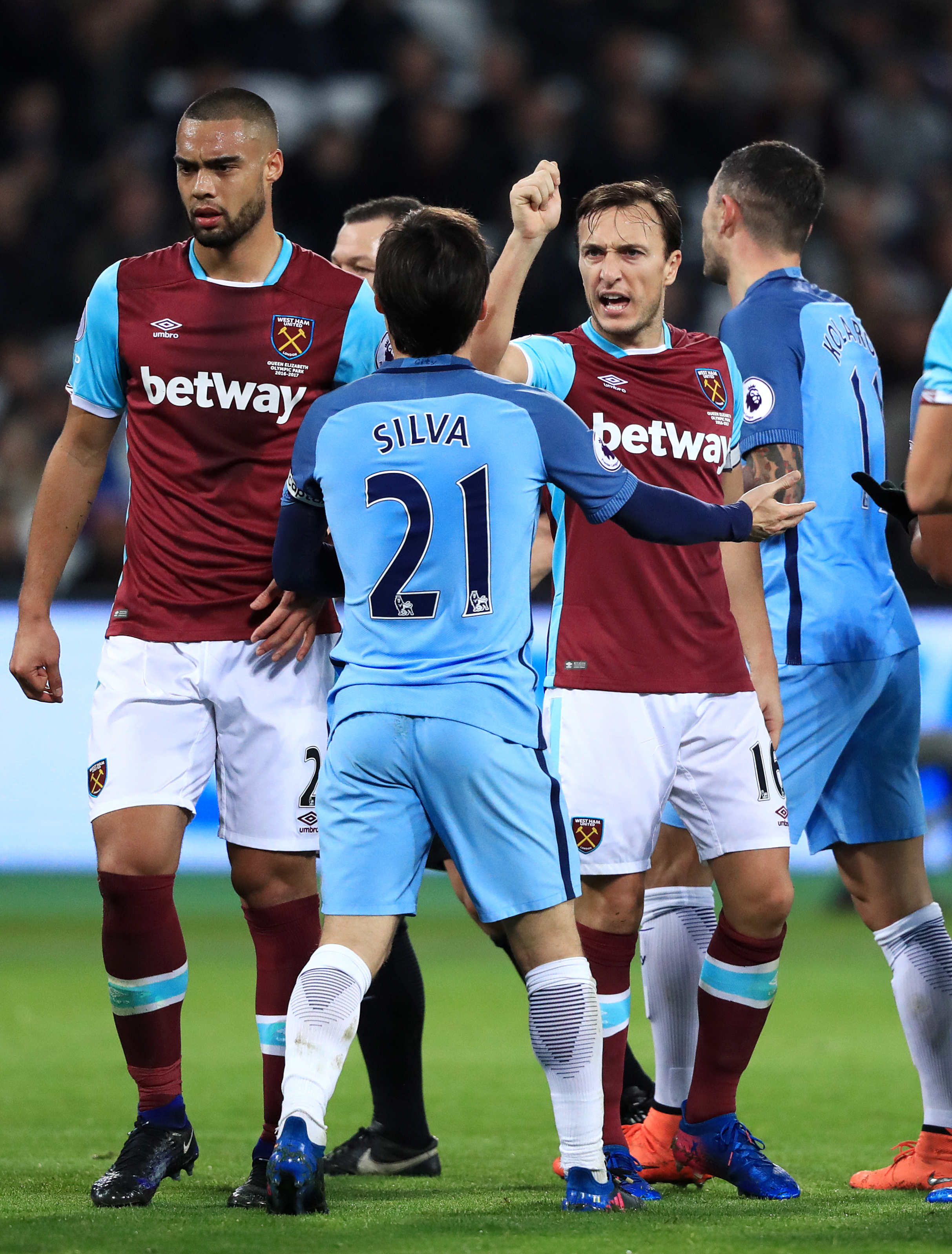 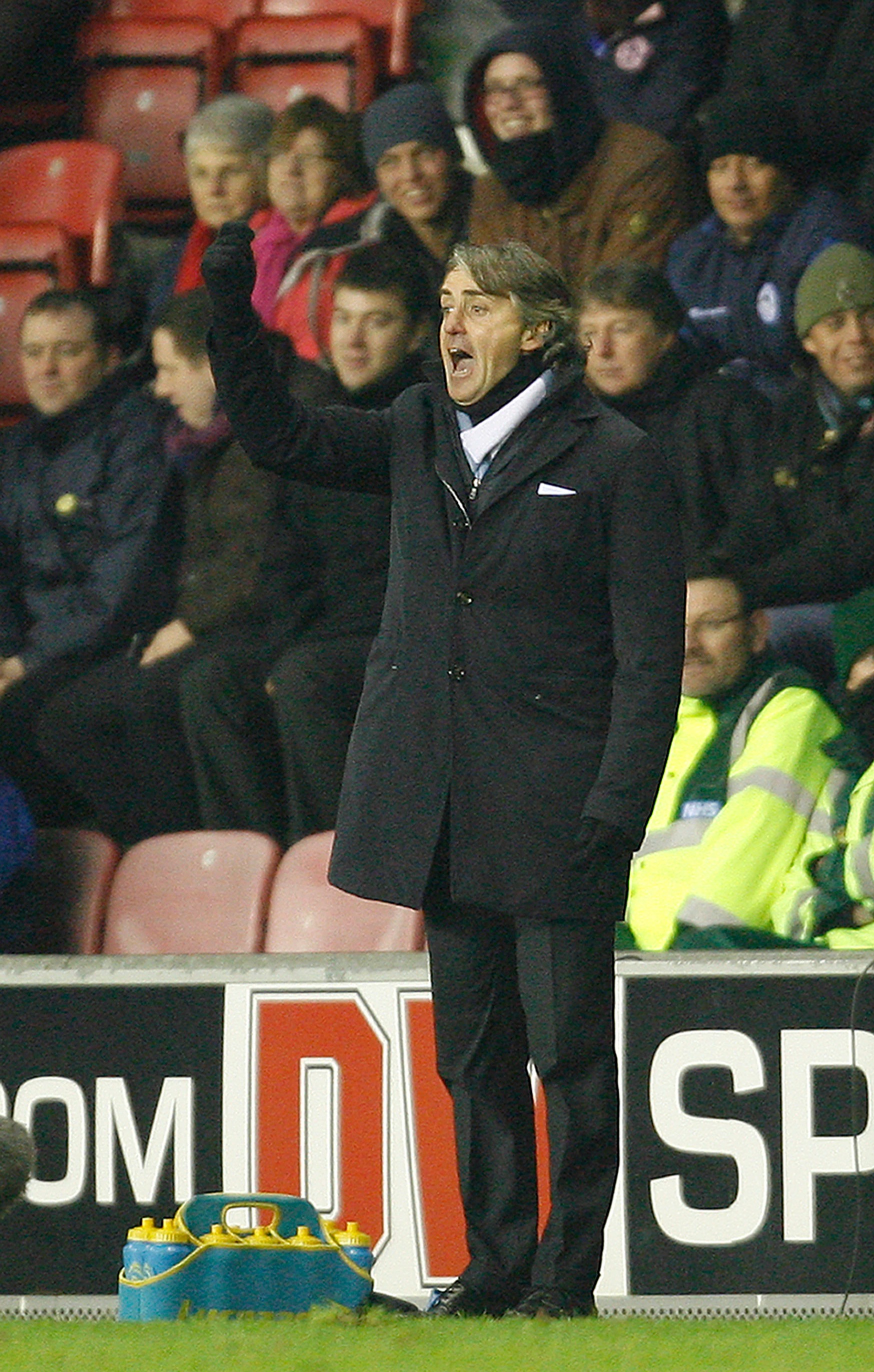 Players have been warned they WILL be booked for diving or exaggerating the impact of small fouls.

But Uefa is also determined to try to stop players putting pressure on refs to book or dismiss opponents – especially when they are conning officials over what actually happened.

And referees, including England’s World Cup-bound Michael Oliver and Anthony Taylor, have been urged to “take firm sanctions” against players who try to con them into giving yellow or red cards to opponents.

Rosetti said: “When a player tries to get another player punished, it’s unfair for football.

“It represents unfair conduct by players against their colleagues – a bad example of disrespectful behaviour.”

The instruction from Rosetti is part of Uefa’s determination to “protect football’s image”.

Euro chiefs want punishment for players who “attempt deception through acts of simulation or by over-reacting to light-contact fouls”.

Rosetti said: “We don’t want to see these things in the game.

BETTING OFFER: GET £30 IN FREE BETS WITH SKY BET

“We are determined to protect the image of football, and we consider certain types of behaviour on the field and on the benches to be unacceptable.”

Uefa is also introducing the new “semi-automated offside technology” – with special cameras tracking 29 body parts of all players and a sensor in the ball.

That will come in from the start of the Champions League group stage on Tuesday.