DANA WHITE has ruled out working in boxing anytime soon after launching a scathing attack on the sport.

The UFC chief labelled boxing as 'screwed up' and 'broken as it is' as he laid into the sport. 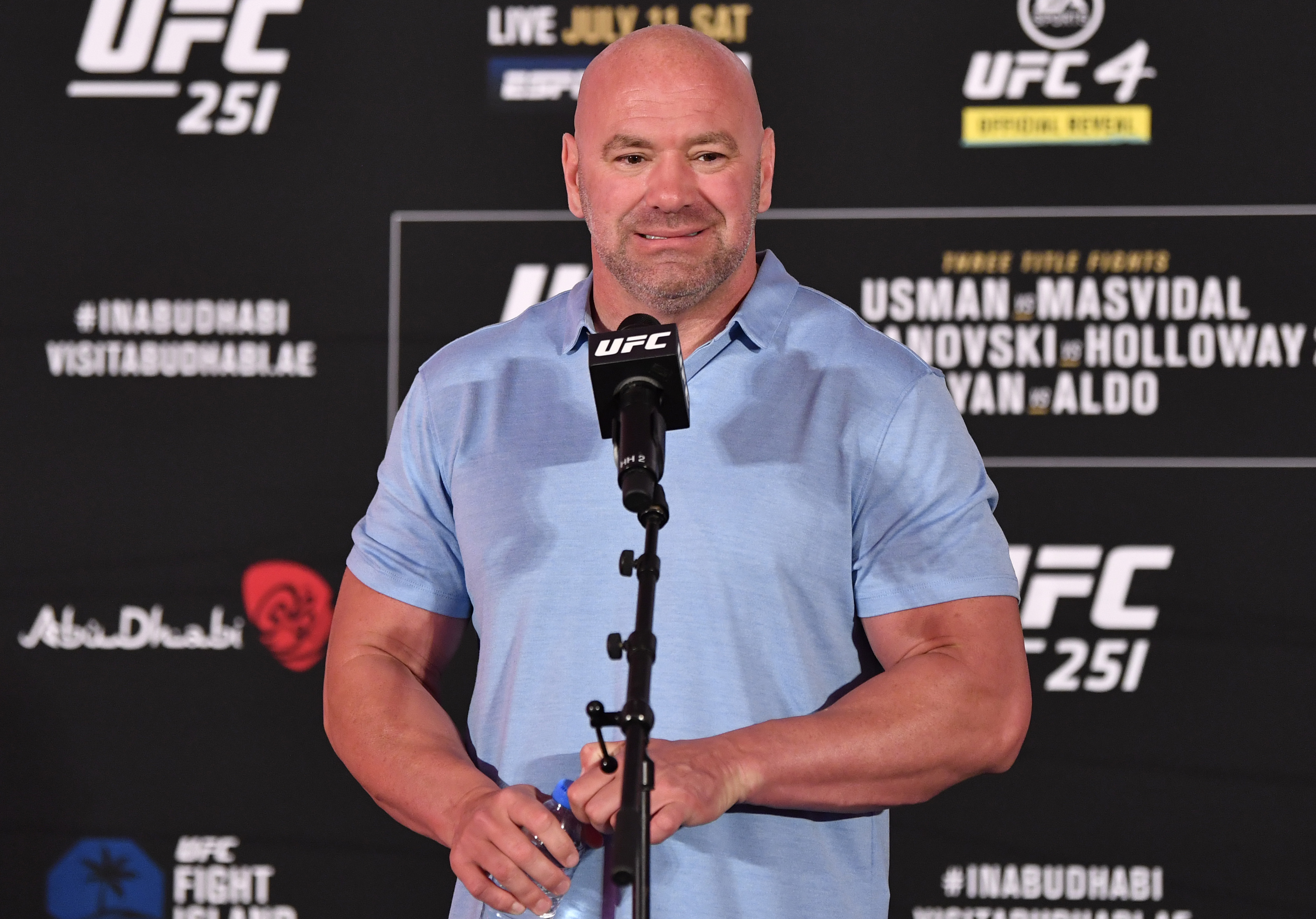 Speaking to ESPN SportsCenter, White said: "The reason you've never seen me do anything is because that's how screwed up and broken it is.

"That's what a mess it is. Yeah, I'm not doing anything any time soon."

White ridiculed the state of boxing after the recent announcement of Floyd Mayweather's exhibition bout against Logan Paul.

He told pranksters NELK boys: “When people ask me what's the state of boxing right now, that's where it's at.

“Didn't that kid get beat up by the f*****g video game kid from England and now he's going to fight Floyd Mayweather?”

White is clearly unimpressed by boxing's move into YouTubers fighting and the recent exhibition bout between veterans Mike Tyson and Roy Jones Jr.

The UFC boss was in talks earlier this year with Mayweather about working together.

But the discussions did not lead to a partnership and it remains to be seen whether White will reconsider a move into boxing.

"He wants to fight. We’re going to probably … listen, I’m dealing with all the (expletive) that’s going on with 2020 right now.

"I just need a little more time to get my (expletive) together.”