THE UFC are set to involve themselves in research into psychedelic drugs potentially being used to treat traumatic brain injuries.

Johns Hopkins University recently commissioned a study to discover the effects of psychedelics on sufferers of CTE (Chronic Traumatic Encephalopathy). 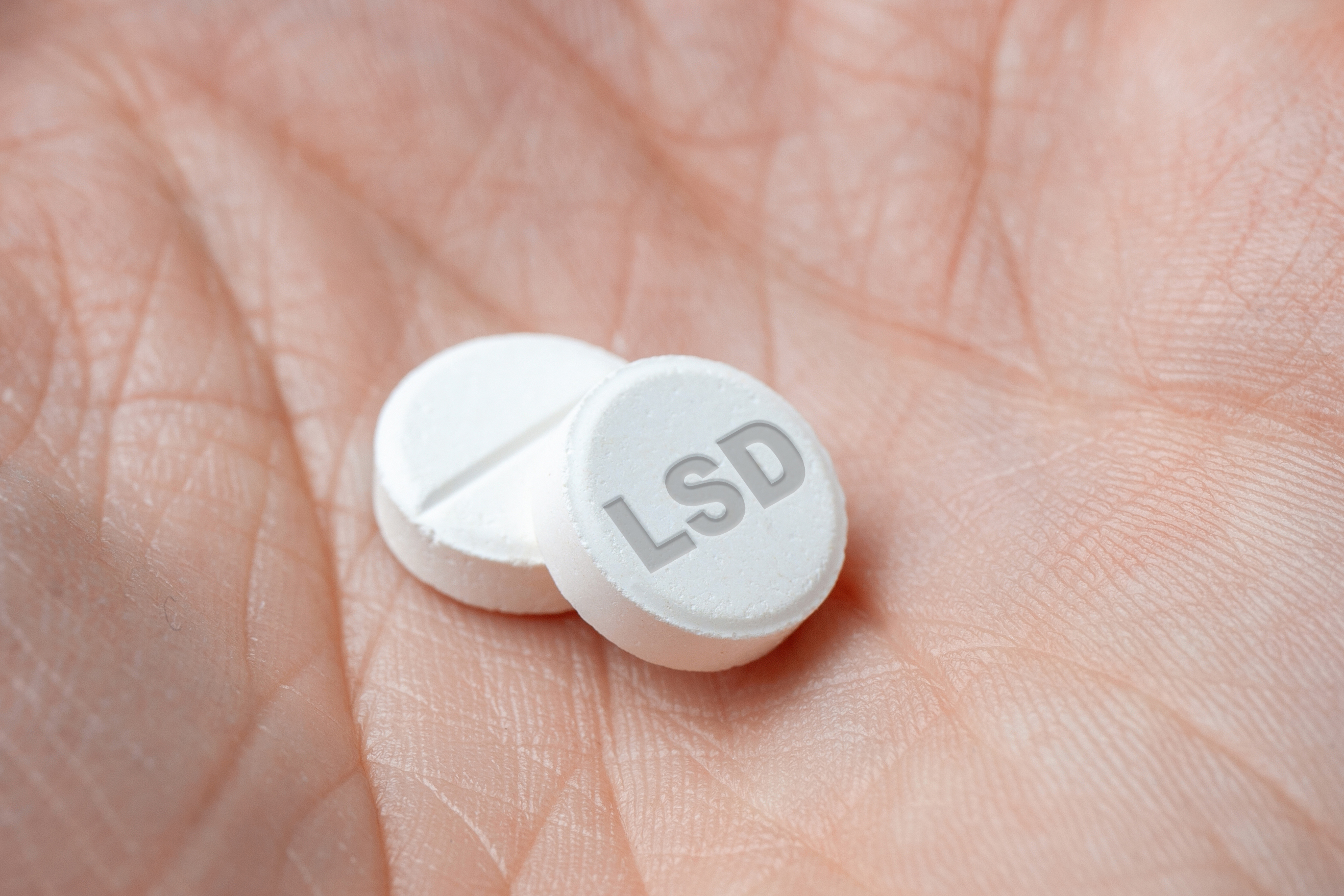 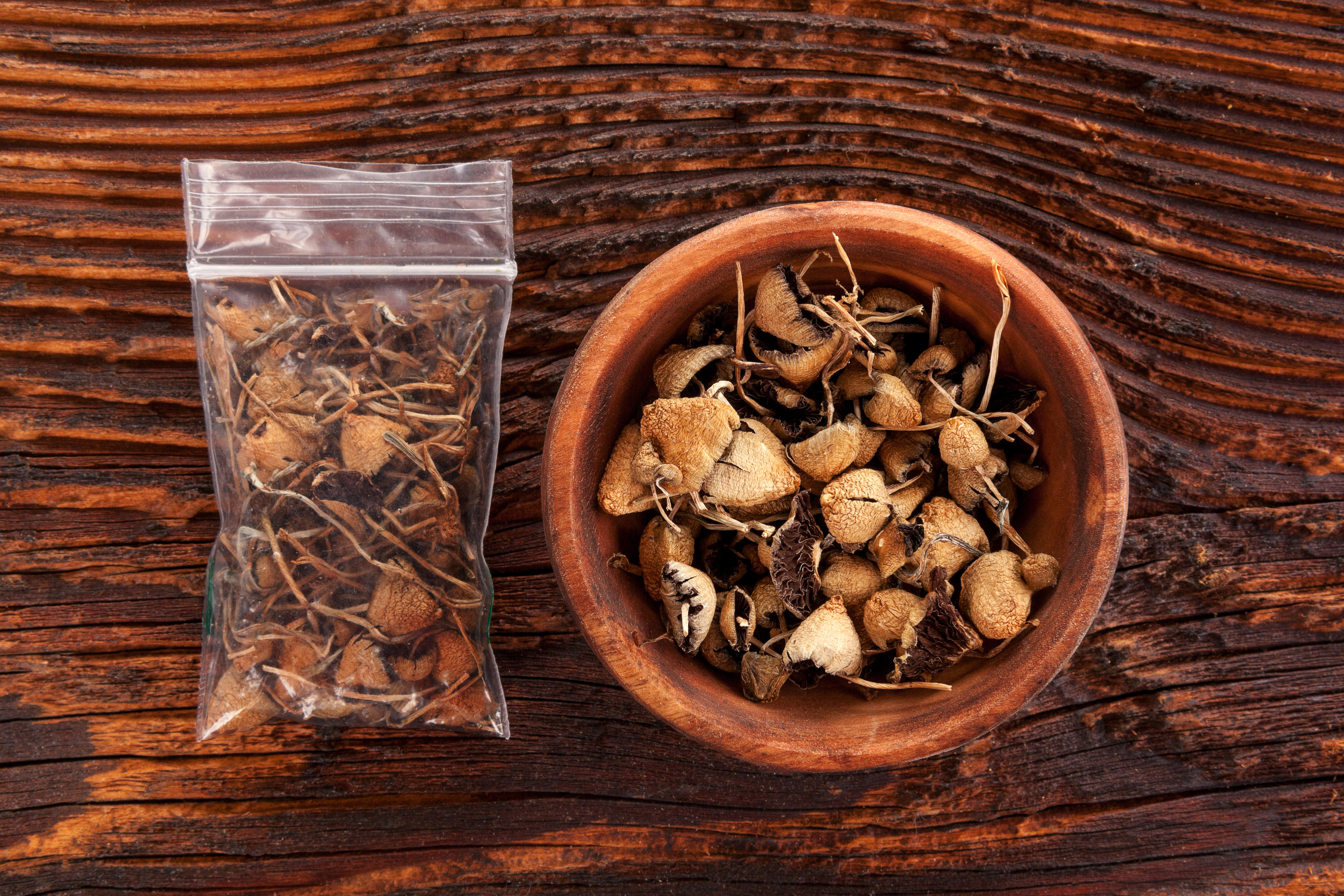 Psilocybin, more commonly known as mushrooms, and LSD are just two of the drugs the renowned American university is using it its study.

And the UFC, who recently announced the continuation of their partnership with the Cleveland Clinic and its Professional Athletes Brain Health Study, are now looking to get on board.

The UFC's interest in the study stemmed from a recent HBO 'Real Sports' documentary, which showed former fighters and professional athletes using mushrooms to help heal PTSD and the effects of brain trauma.

One of those fighters is former UFC flyweight title challenger Ian McCall, who has already held talks with the promotion about the benefits of such drugs.

He said: "When you go into a cage, when you go into a ring and you fight and even football, you're giving and receiving [post-traumatic stress syndrome] and no one wants to talk about it, but that's what's happening.

"Your trauma is stored in your tissue, so you're actually giving and receiving PTSD while you're in there and that's a big reason why I work in psychedelics, to try and fix those exact things.

"We need to take care of these athletes a little better, just like we need to do with vets." 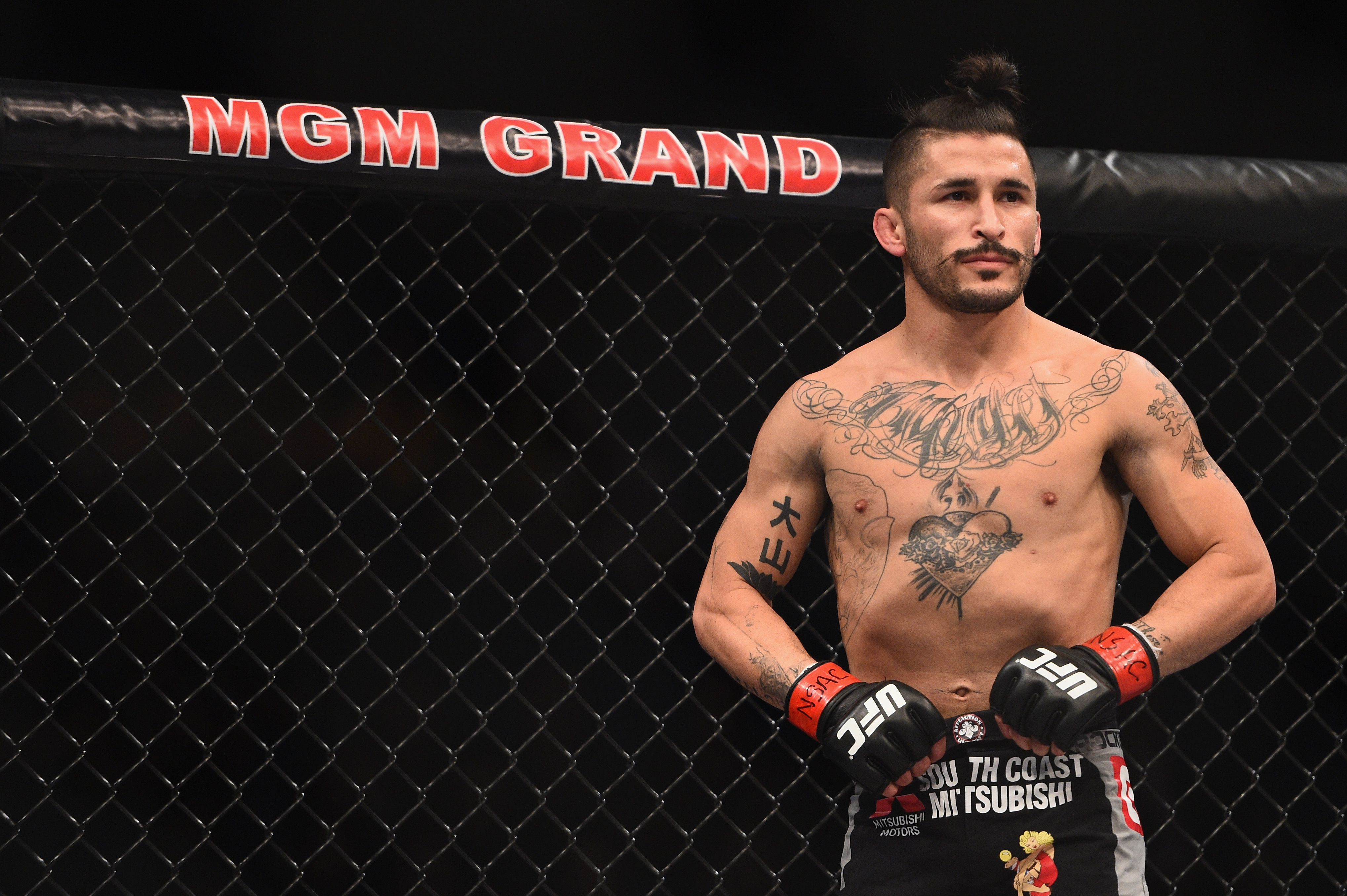 The UFC's interest in the study comes in the wake of the news that former lightweight standout Spencer Fisher is dealing with the devastating effects of CTE.

The 44-year-old has been left 'permanently disabled and unable to work' due to his poor cognitive function and is now dependent on the help of his family and medication to get through each day.

"My kids, I’ve had instances where I couldn’t think of their names on the spot. My balance is shot.

"I have a hard time remembering what I did yesterday. Last week is a complete blur.”