And the welterweight star even highlighted a budding bromance with Donald Jr as a reason for his decision. 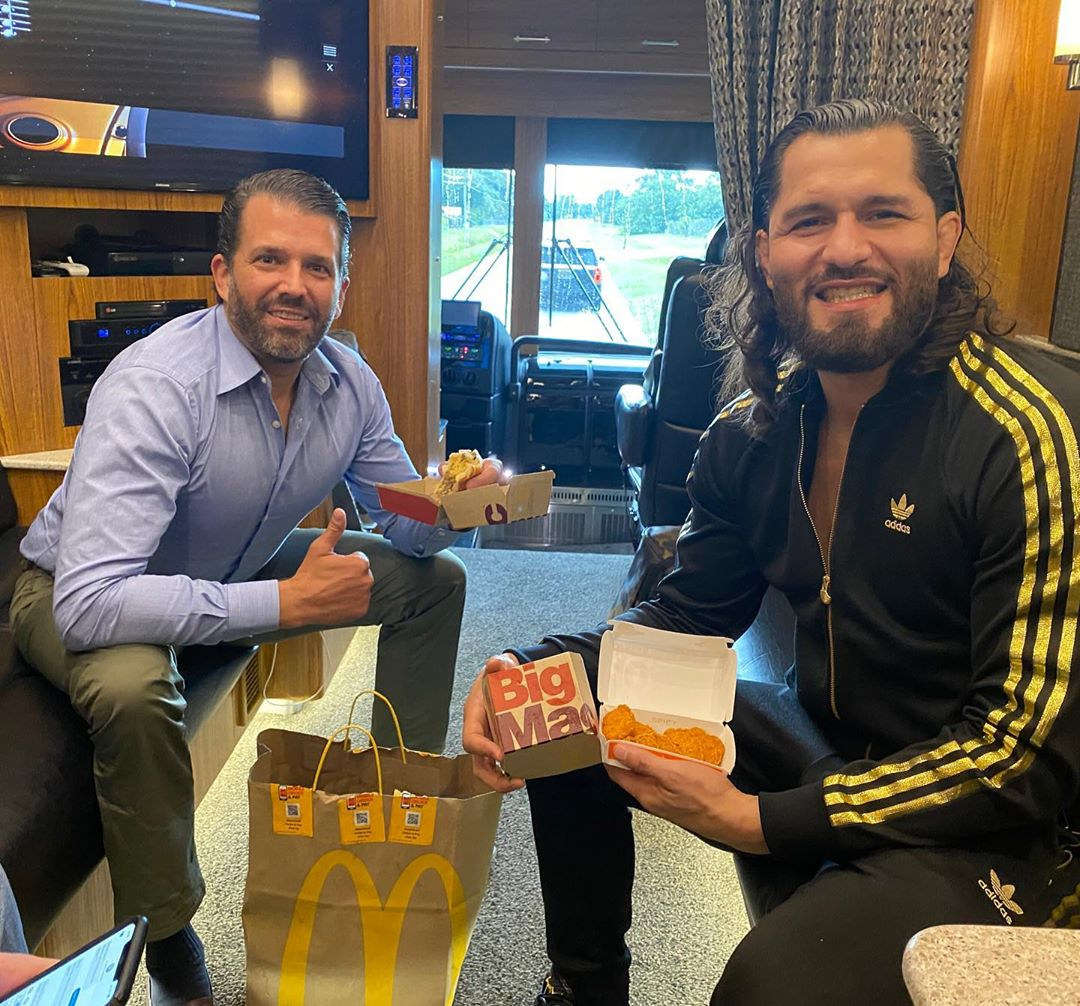 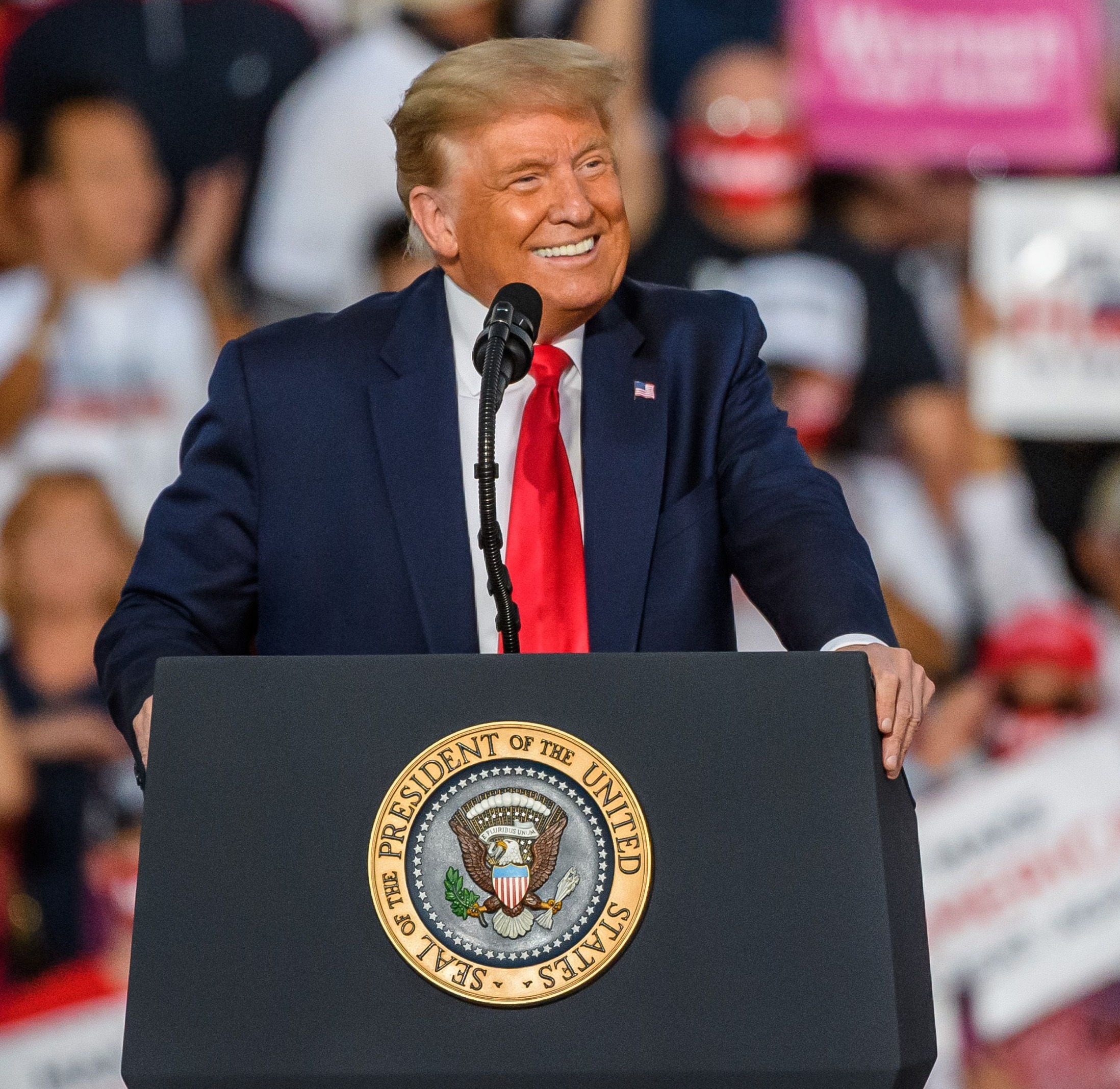 The pair campaigned together in Florida last week, with Masvidal posting a photo of them scoffing a McDonald's on a bus tour for 'Fighters Against Socialism'.

Masvidal wrote: "I knew @realDonaldTrump was legit when his son @DonaldJTrumpJr told me we share the same diet plan.

Hitting out against Trump's Democratic rival Joe Biden, Masvidal urged voters not to support the 'slippery slopes of socialism and misery'.

Masvidal, 35, whose dad fled communist-led Cuba on a raft, said: "Since I was about knee high I've been hearing about the horrors of communism and socialism.

"We either re-elect president Trump and keep American great again, or we let Joe Biden and the radical left take us down the slippery slopes of socialism and misery."

Masvidal – who owns a £1.6million Miami mansion inspired by Scarface – also appeared on Fox News, where he said he feared the constitution was under threat.

He said: "One of the things I see immediately — whether they call themselves socialists or not — is that this is the greatest country… because we have the greatest literature, which is the constitution.

"And when people are trying to mess with the constitution, our amendments, I immediately hit the panic button.

"I start to get on the defence mode and start to think they are preparing for something much, much worse."

Trump, 74, has relied on bus tours like this to keep his campaign going after he contracted coronavirus.

But the president returned to the trail in Florida after returning negative tests – even vowing to 'kiss everyone' in the crowd.

Trump is lagging behind Biden according to the latest polls – with election day on November 3.

The Donald can at least rely on the support of Masvidal's fellow UFC star Colby Covington and company boss Dana White.

Covington had an interview after his win over Tyron Woodley interrupted by a congratulatory phone call from Trump.

And White spoke at the Republican National Convention of why Trump should get a second term – only for his claims to be countered by fact checkers.