OLE GUNNAR SOLSKJAER remains confident he has the backing of the Manchester United bosses and insists he is in constant communication with those above him.

The Red Devils manager witnessed his side come undone at the seams at the King Power Stadium on Saturday as they were beaten 4-2 by Leicester. 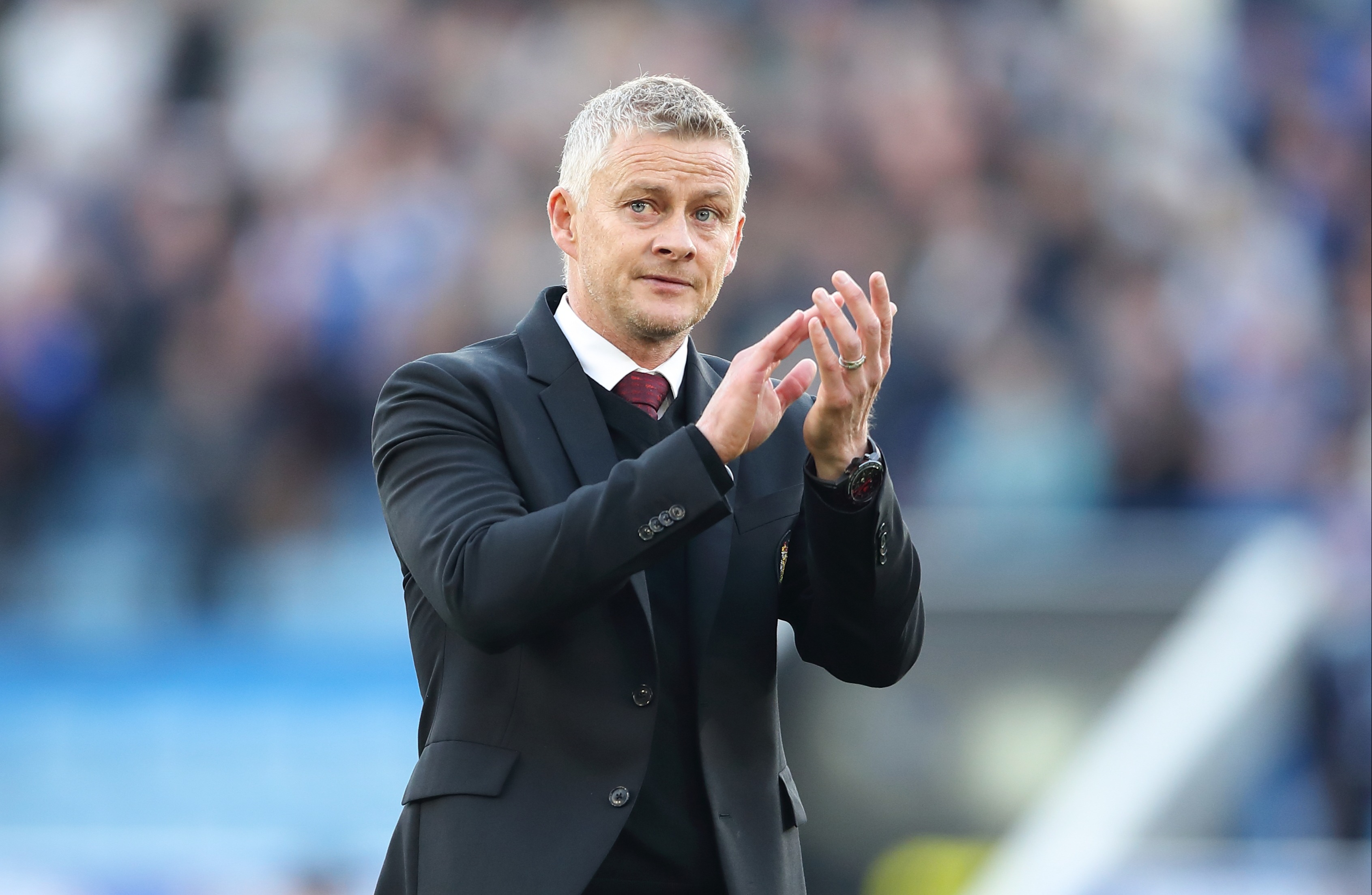 The defeat sees Man Utd drop to sixth in the Premier League table during a run of just two wins in seven games in all competitions.

But Solskjaer, whose odds of being sacked were slashed following the loss to Leicester, is not concerned about being fired despite the pressure he is under.

Speaking ahead of United's Champions League clash against Atalanta on Wednesday, he said: "There's pressure all of the time, there's pressure on me, of course.

"We've been under pressure before but come through it. I'm just looking forward to the response now and, as you said, I'm in dialogue with the club all of the time, so that's an open and honest discussion.

"It's Atalanta, it's a different opposition, a different competition, and we focus on what we need to be good at in this game.

"And as I've said there's been loads of stuff that hasn't been good enough lately and we've put a few things right and hopefully tomorrow we can see the result from that with a good performance."

United and Solskjaer now head into a crucial run of fixtures which include two European games against Atalanta and Liverpool, Tottenham and Manchester City in the Prem, all of which come before the next international break.

But the Norwegian believes his side can come through this difficult spell as they have improved a great deal since he took the helm.

“We’ve progressed over the years," he added.

"Sixth when I was here for half a season then third, second, you can see the progress, improvement and development and this season we still want to improve.

Heading into their game against Atalanta on Wednesday they have three points from their first two matches in the Champions League.

A shock defeat to Young Boys was followed up by a last-minute win against Villarreal.