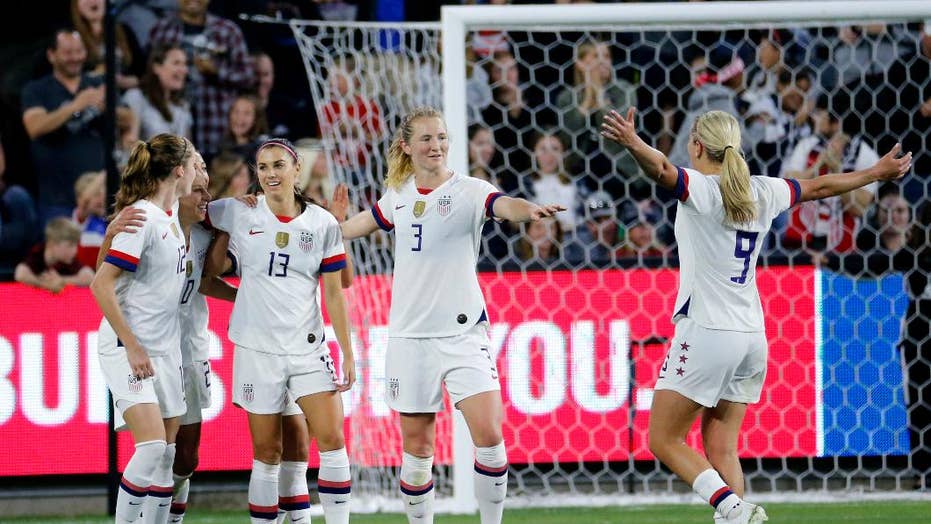 What to know about the highly-anticipated 2019 FIFA Women’s World Cup in France. Who’s expected to win, where to watch, and which teams are the underdogs?

The Jamaican women’s soccer team was thrust into the spotlight Sunday, holding their own against one of the best squads in the world during their first-ever Women’s World Cup match.

The little-known Jamaican team is one of the youngest teams in the tournament and filled with American-born players who are of Jamaican descent. Thirteen of Jamaica’s 23 players are from the U.S. with at least five players still attending American colleges. 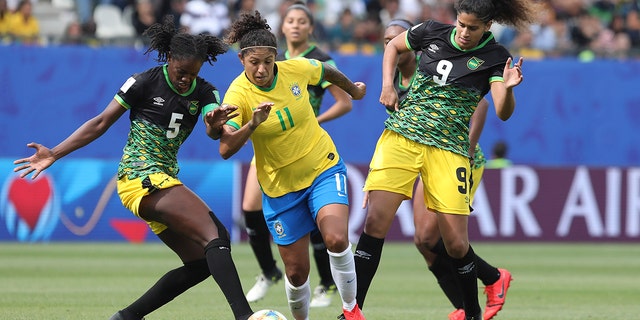 The team also has three teenagers on the squad: Schneider, 19; Adamolekun, 18; Jody Brown, 17.

Brown, one the team's rising stars, attends Montverde Academy in Florida and helped her team win back-to-back state championships. She started playing for Jamaica’s under-15 squad in 2014.

The squad, known as the Reggae Girlz, caught the attention of social media over the weekend after a 3-0 loss to Brazil. Schneider received high praise from several people, including Jamaican national hero Usain Bolt.

The squad, who had the support of the daughter of music legend, Bob Marley, gained momentum during the 2018 CONCACAF women’s championship. The team defeated Costa Rica, Cuba, and Panama on their way to a third-place finish in the tournament and opening the door to the Women's World Cup.

Jamaica is the first Caribbean nation to play in the Women's World Cup.

The Reggae Girlz play again Friday against Italy, who beat Spain 2-1 on Sunday.