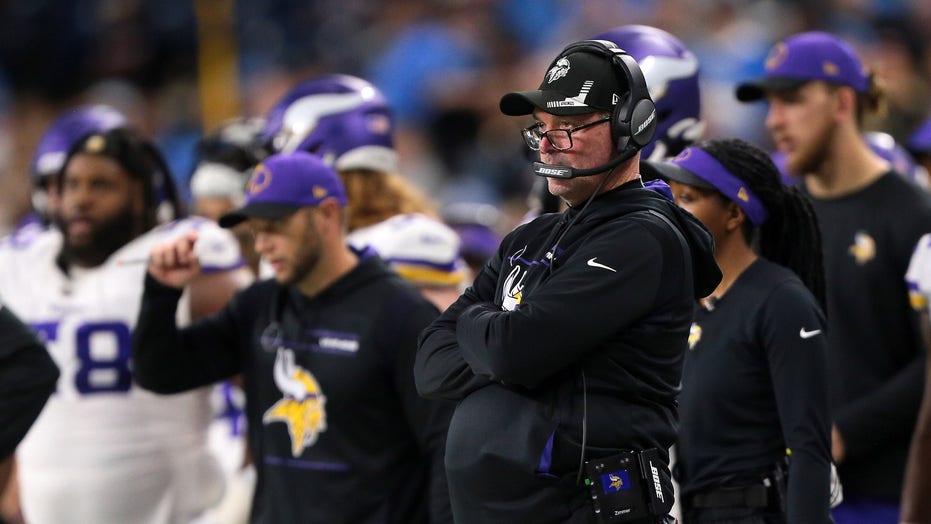 Minnesota Vikings head coach Mike Zimmer is not a fan of Soldier Field.

The Chicago Bears played just as you might have expected them to during Monday night’s game against the Vikings. Down 17-3 and with just a second left on the game clock, rookie quarterback Justin Fields threw a 19-yard touchdown pass to tight end Jesper Horsted for the Bears’ only touchdown of the night. 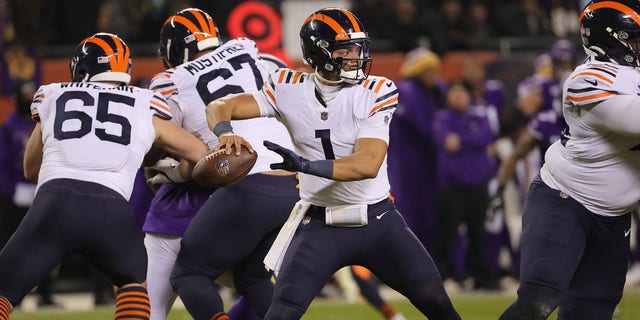 Justin Fields of the Bears looks to pass against the Minnesota Vikings at Soldier Field on Dec. 20, 2021, in Chicago, Illinois.
(Jonathan Daniel/Getty Images) 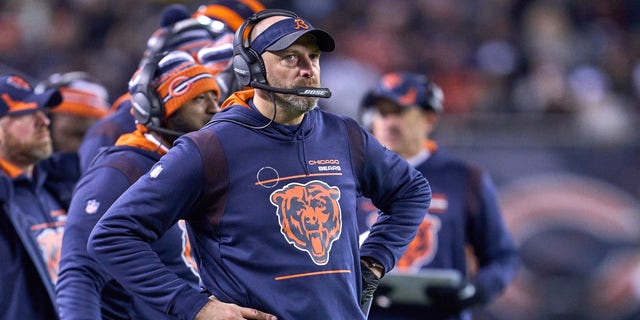 Zimmer was referring to a November 2014 game against the Bears at Soldier field where he criticized the stadium clocks that had malfunctioned several times throughout the game. 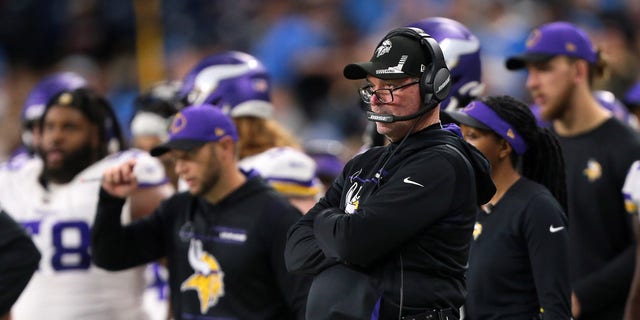 Zimmer will face the Bears one more time this year for the final game of the regular season, but he hopefully won’t have to worry about the clock as the Vikings play at home.