Drago put on a striking clinic as he picked apart the former K-1 Grand Prix champion inside the UFC's empty Apex Center in Las Vegas. 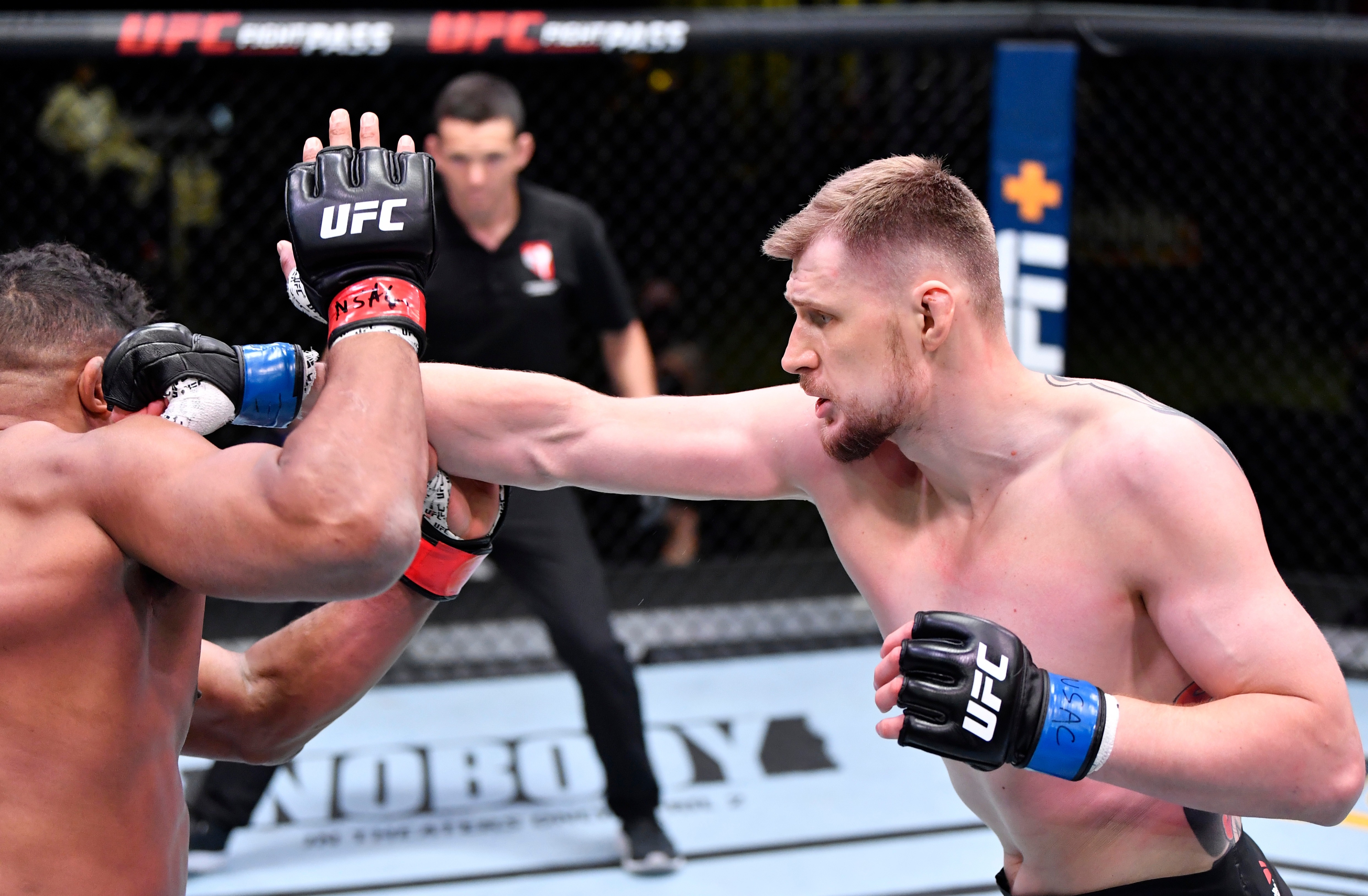 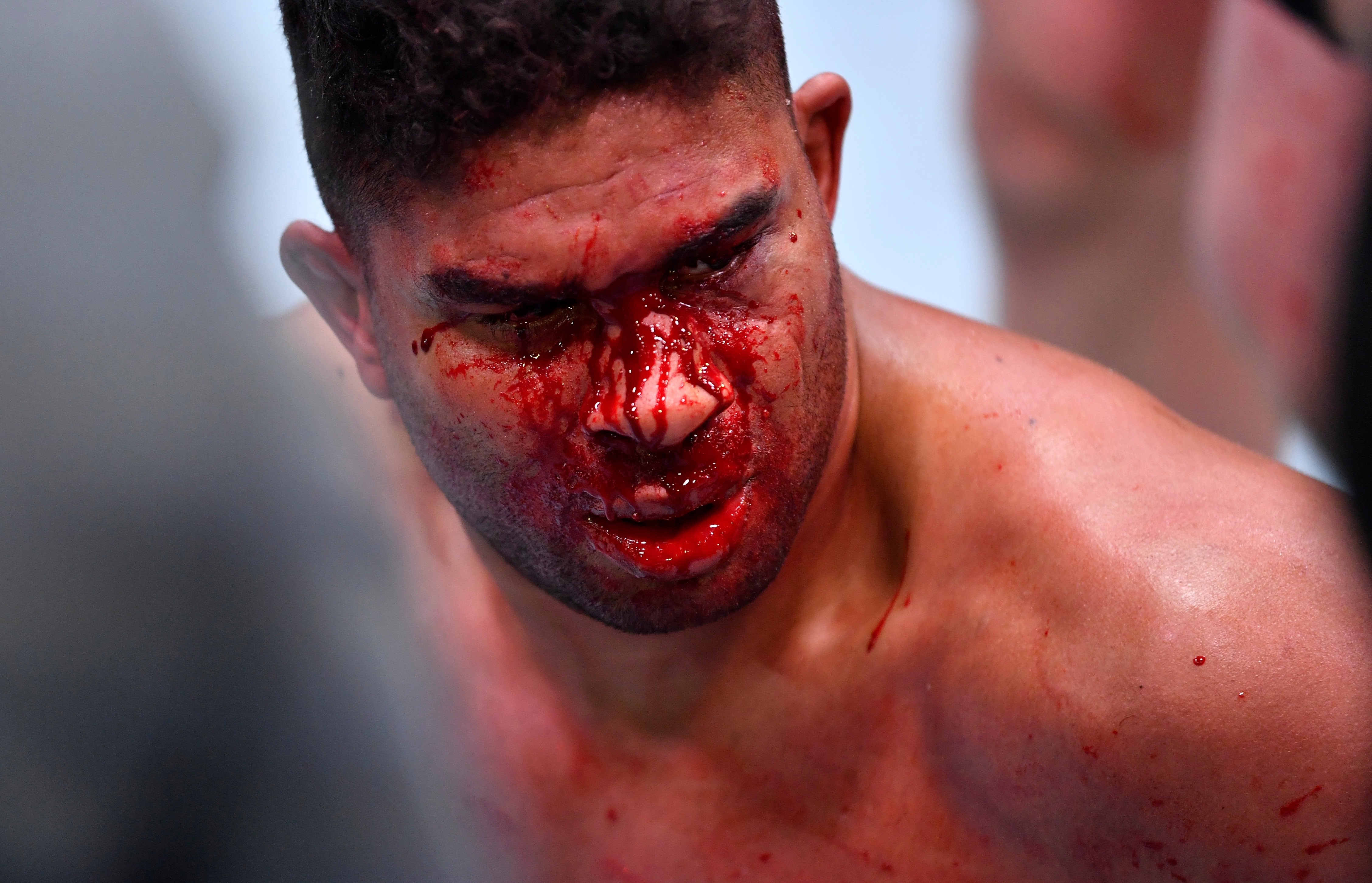 And without live fans in attendance the sound of Volkov's flurry of punches connecting was deafening.

The second round finish came when the Russian landed a straight right through Overeem's high guard before dropping him with a left hook.

The latter shot instantly brought the Demolition Man to his knees and referee Jason Herzog then put a stop to the contest.

Speaking after his second consecutive win, Volkov claimed that he was entering the prime of his career.

He said: “I feel great, I feel really excited.

“I feel I could finish him in the second or maybe the third round. I saw his face, he has a lot of cuts and blood. I was just waiting for a good punch. This is not the finish of my form, I’ll be better.”

He added: “For sure, I want to fight for the belt. But we'll see. We have some good fights in the future at heavyweight.

“We'll see how it finishes and what will be my place, but I surely want a title shot.”

Unfortunately for Volkov, he was denied the bonus money for knockout of the night thanks to Cory Sandhagen's stunning FLYING KNEE KO.

The No2 ranked bantamweight scooped the $50,000 after finishing former lightweight champion and UFC legend Frankie Edgar. 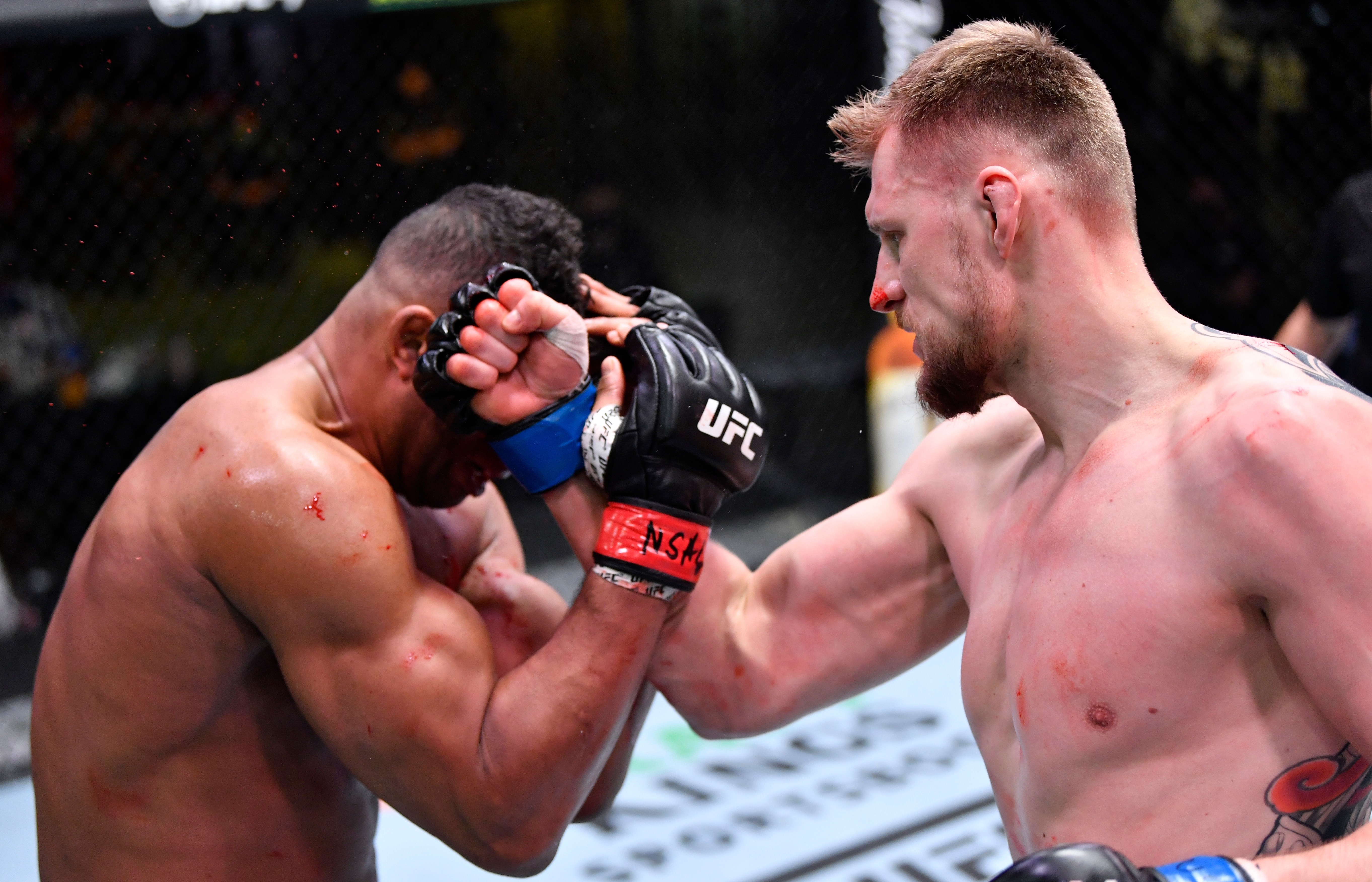