Former light-heavyweight champion Kovalev had not fought since knockout defeat to Canelo Alvarez, 31, in 2019. 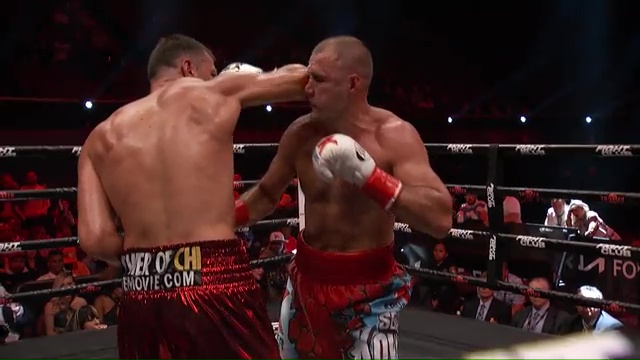 The Russian returned up in weight on a Triller show and did so against the younger brother of heavyweight Pulev.

Kovalev, 39, comfortably beat Tervel, 39, over ten rounds but had his chin tested in the seventh following an accidental elbow.

That was about all he had to overcome during the headline bout in Los Angeles.

And following 31 months out of the ring, Kovalev is seeking a busy period ahead to make up for lost time. 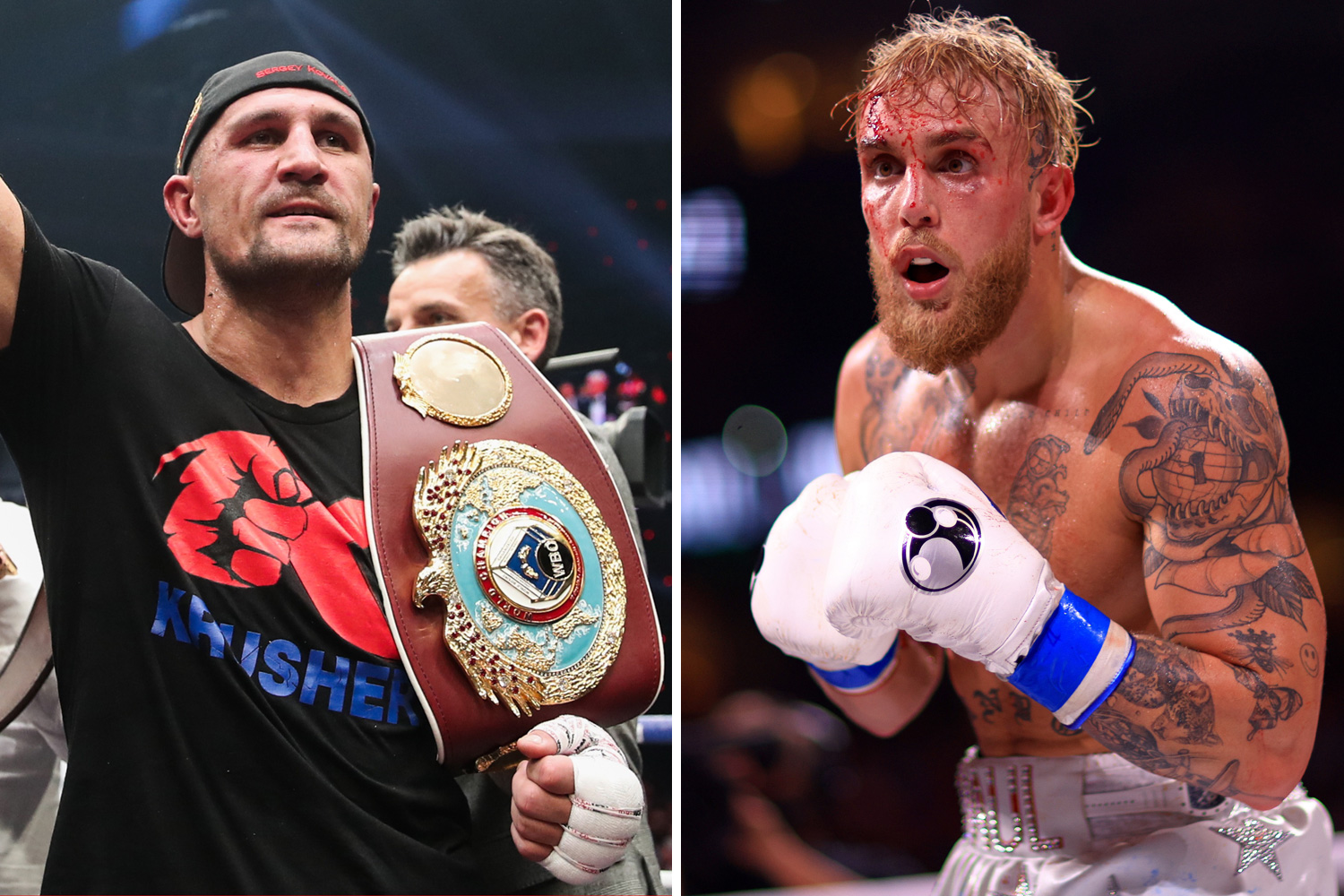 He said: “I’m just going to keep in shape after this fight, we’ll rest one week and then get back in the gym.

"I worried how it was going to be in the fight, of course there was some ring rust.

"Without boxing at a high level for over a year, my body doesn’t like this. I want to fight every three or four months," Kovalev said.

"The plan was just to use the jab and distance. But I felt like I didn’t have enough energy in my body. 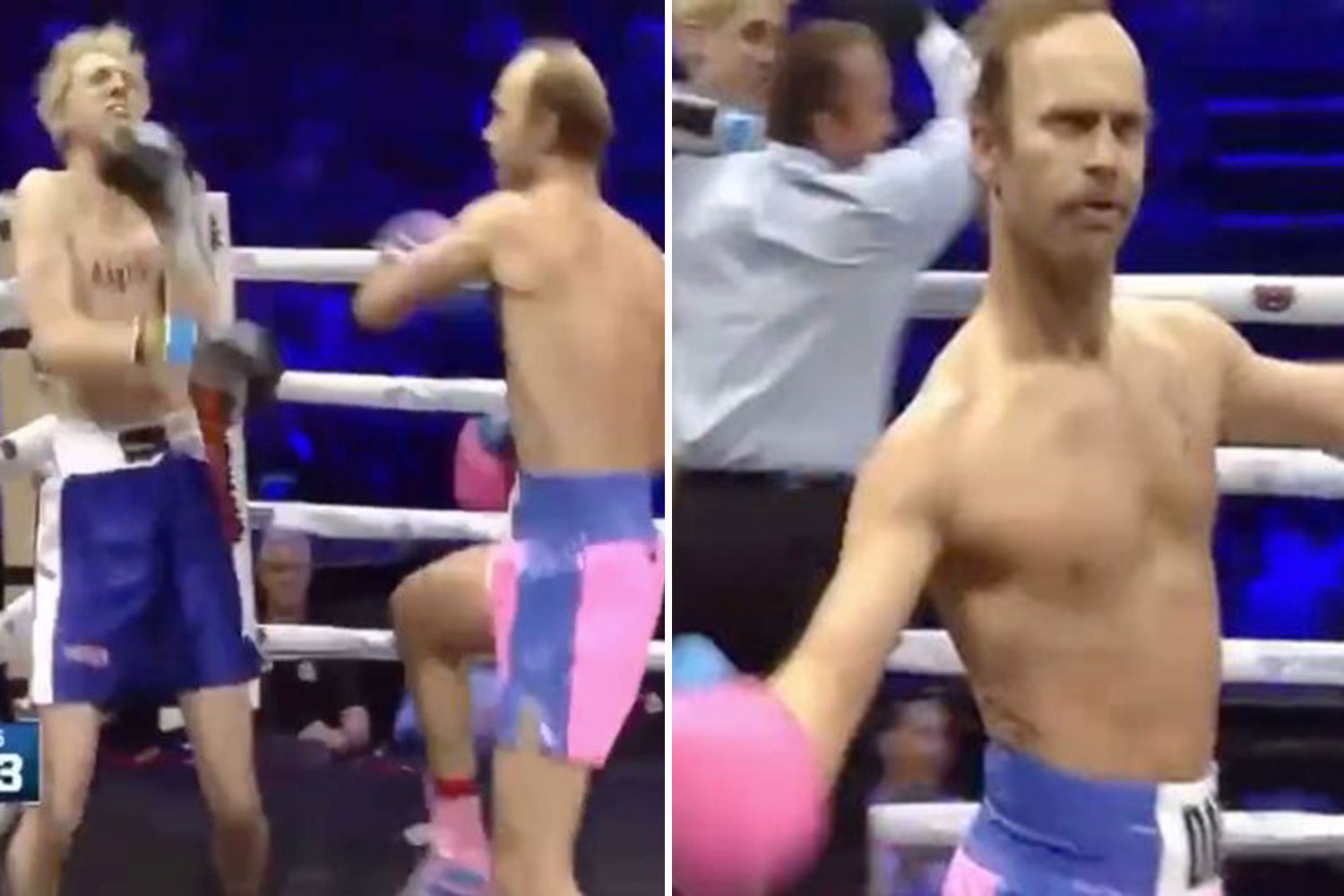 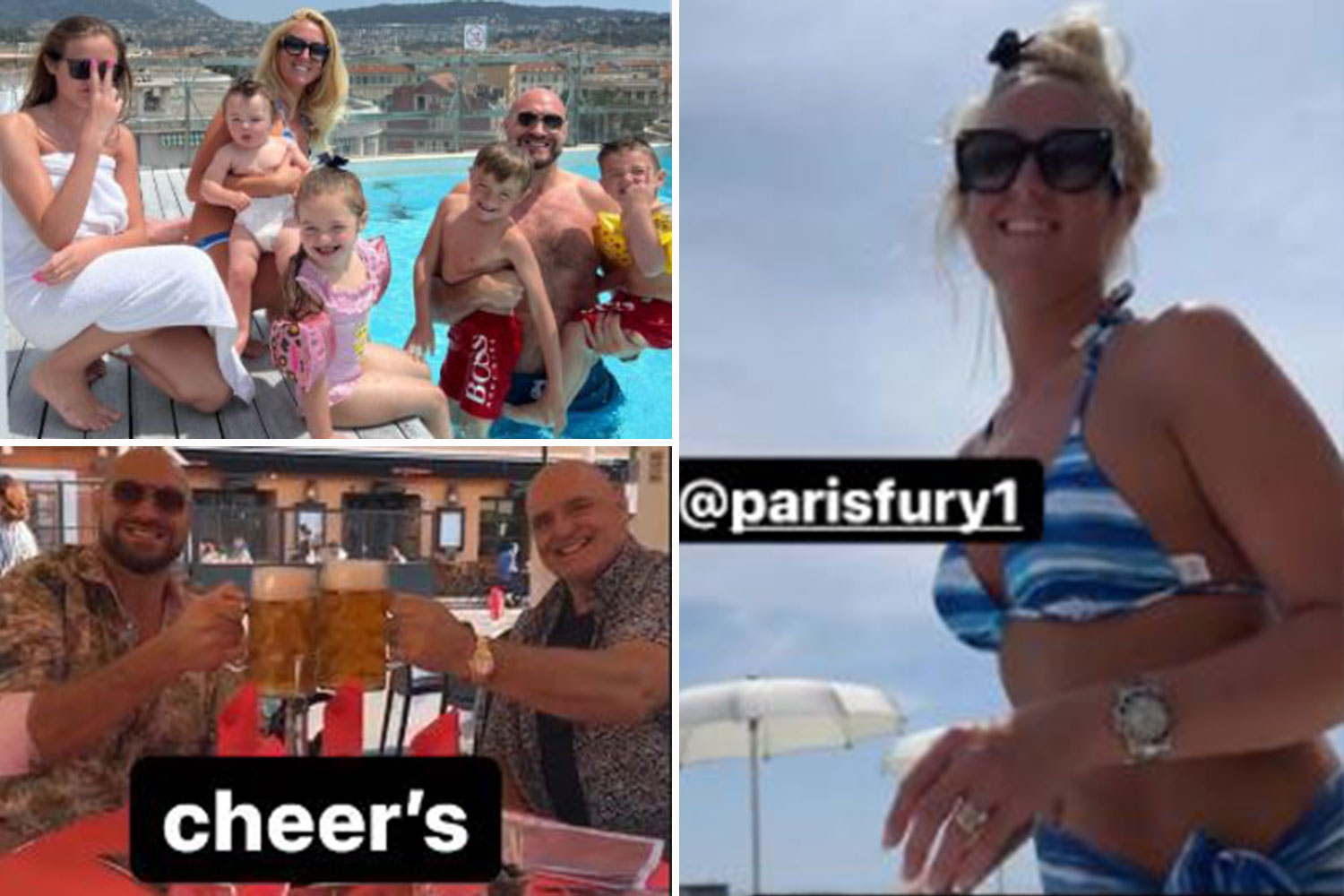 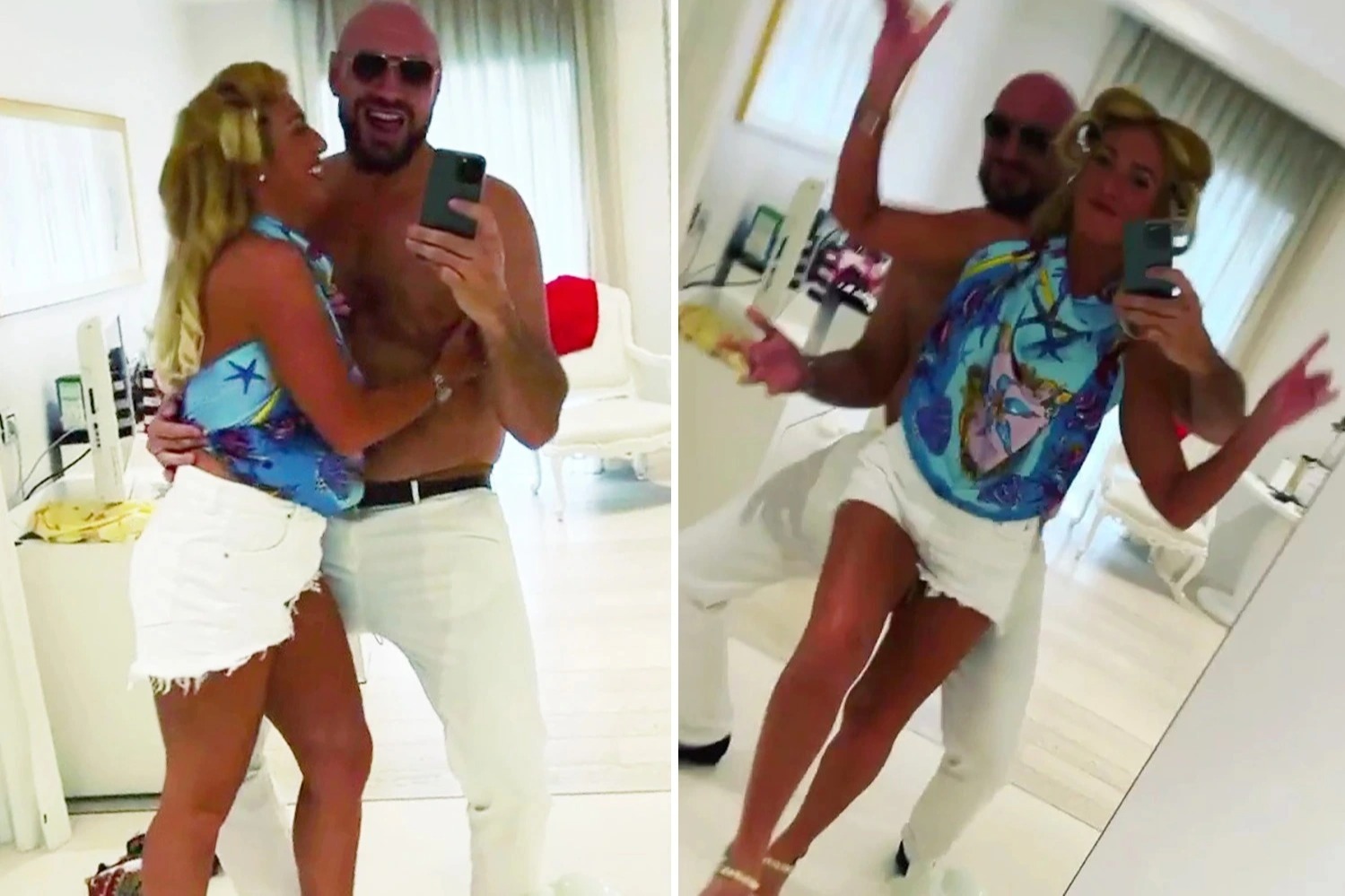 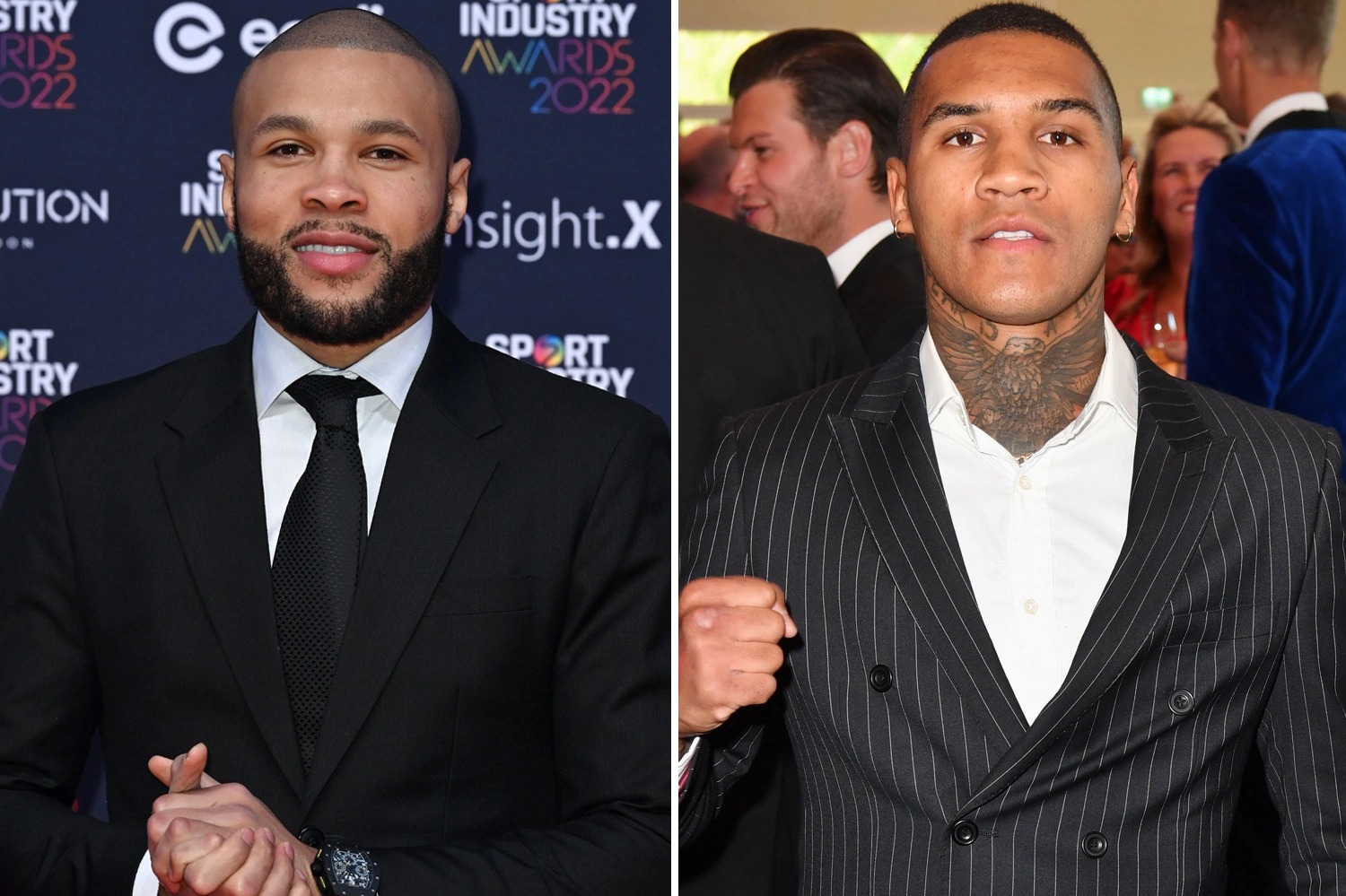 'It could’ve easily kicked off'

Eubank Jr fumes after meet-up 'sneakily set up' with Benn

"I think in my next fight, it would be at a higher level. Give me one more fight, and I’ll be ready for a world title opportunity.”

Earlier on in the night, Pulev, 39, beat southpaw Jerry Forrest, 34, in a wide points verdict.

The Bulgarian was returning for the first time since defeat to Anthony Joshua, 32, in December 2020. 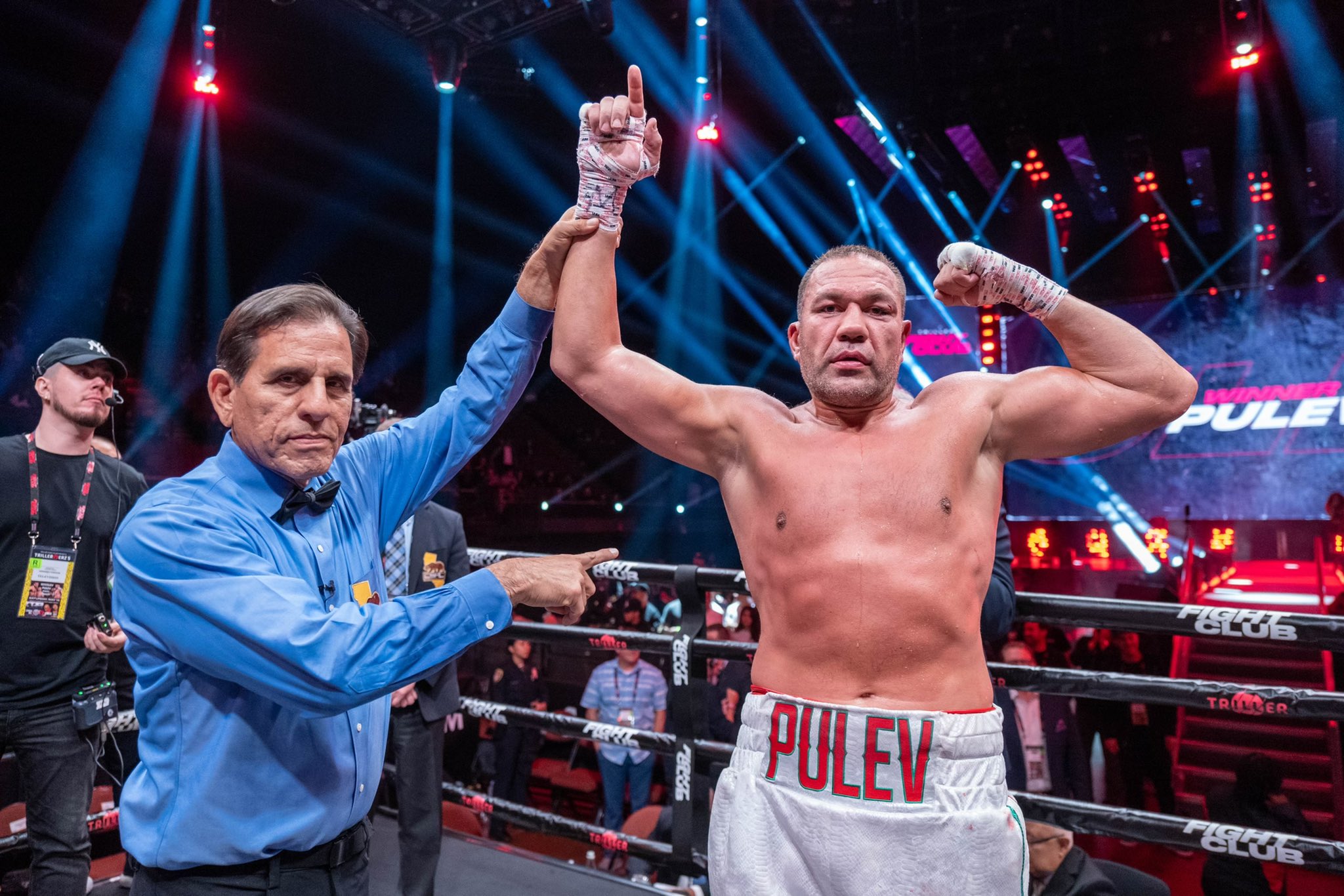