CANELO ALVAREZ brutally knocked out Caleb Plant in the 11th round as he finally found his power punches.

The Mexican made history by becoming the first ever undisputed super-middleweight champion – but he didn't have it all his own way. 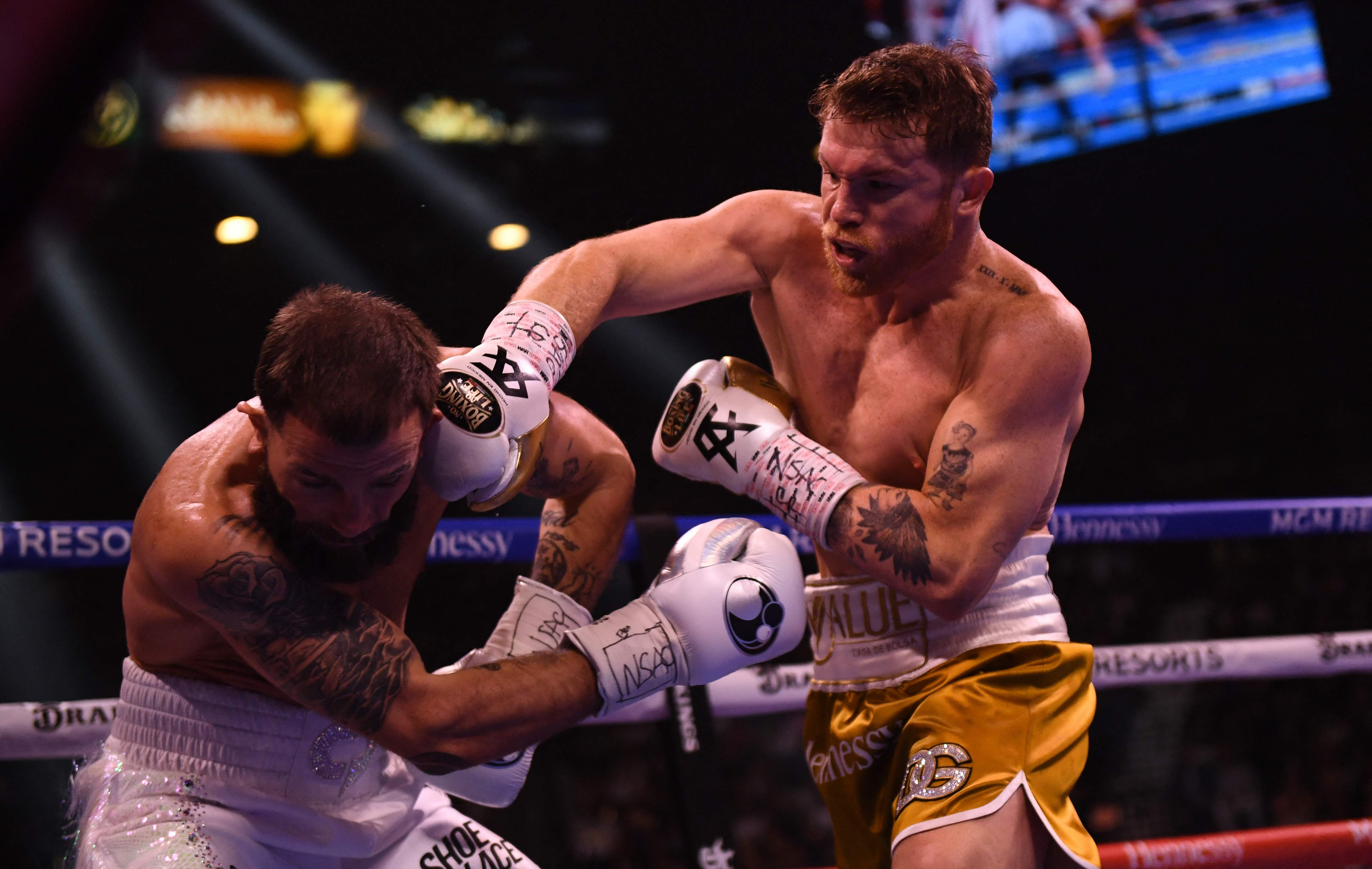 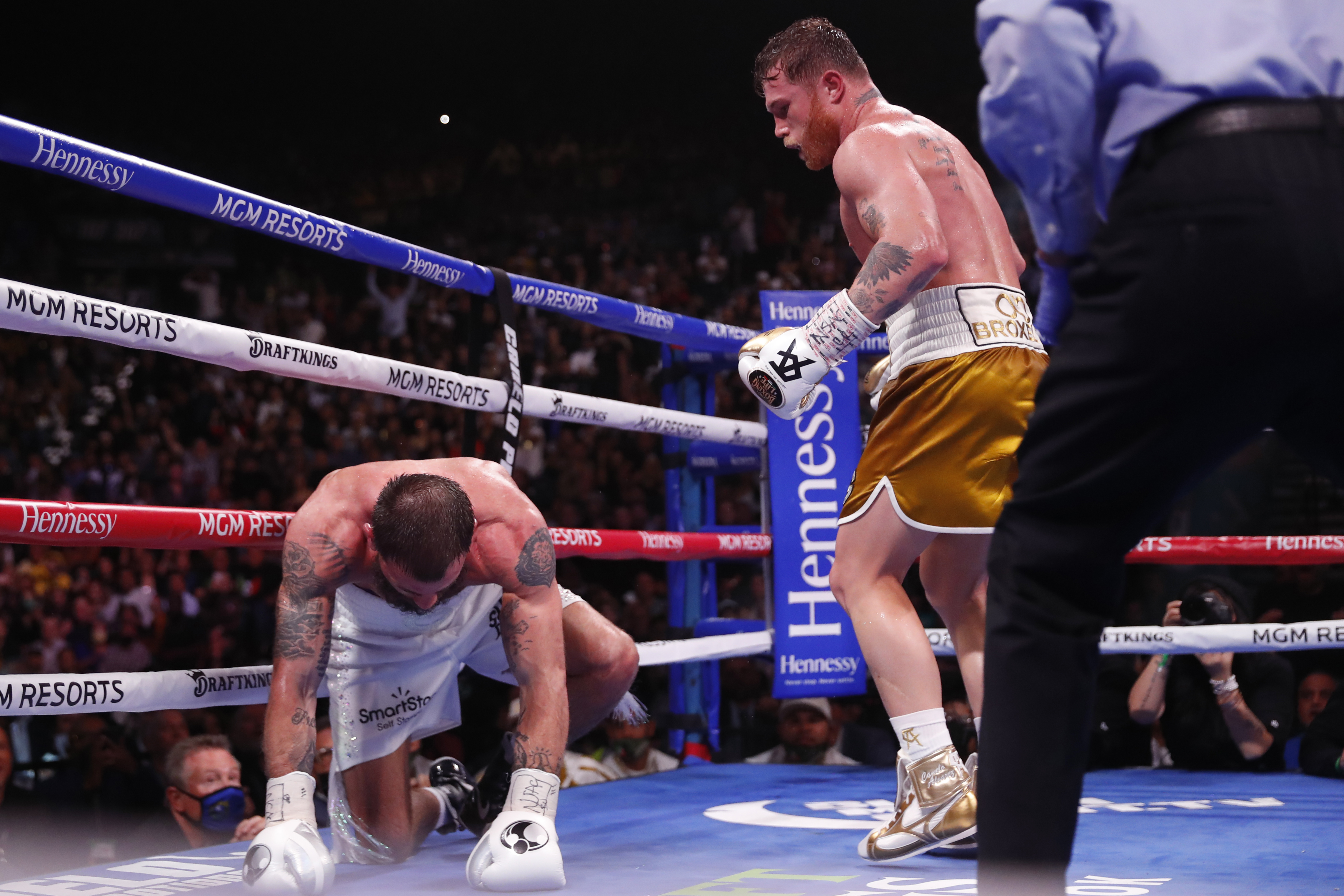 Canelo struggled to find his range against the talent and super-confident Plant.

But showing all the signs of a true champion, Canelo delivered in the Championship rounds to destroy his game American opponent.

With 2mins 26secs to go in round 11, the 31-year-old clubbed in a huge left that wobbled Plant.

This was followed by a brutal right uppercut as Sweethands started to tumble to the canvas.

Canelo hammered in another left, but the damage was already done.

It was the first time Plant had been floored in his career – but gallantly he quickly rose to his somewhat unsteady feet.

He survived the count after the referee checked that he 'wanted to fight'. But the punishment was only to get worse.

Canelo bounded forward and soon rapped in another left hook that had Plant backtracking.

A blitz combination had Plant soon hunched over before Canelo smashed a right hand to the Tennessee fighter's temple to send him back to the floor.

This time there was no need for a count as the fight was waved off and Canelo was crowned – quite literally.

Speaking after his triumph, the 31-year-old from Guadalajara said: "I want to thank everyone here tonight. It hasn't been easy to get to this point.

"But with your support, my family, my team, we've got really far. This is for everybody, especially in Mexico.

"My respect for Caleb Plant. He's a terrific fighter with a lot of ability. 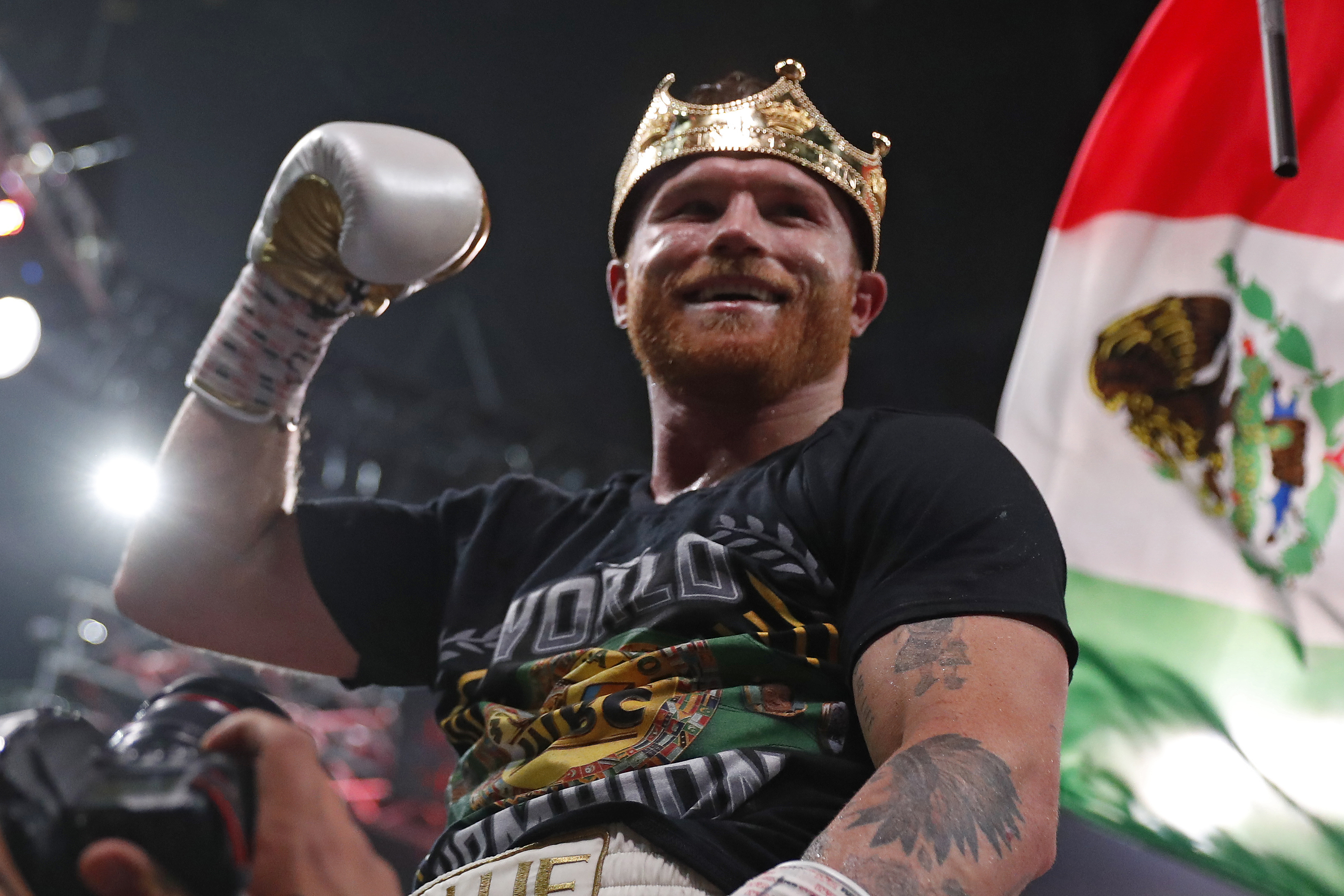