CRISTIANO RONALDO came to Manchester United's rescue yet again as he finished off a beautiful move to bring his side level against Atalanta.

Ole Gunnar Solskjaer's side were awful first half in their Champions League clash and fell behind in just the 12th minute when Josip Ilicic netted. 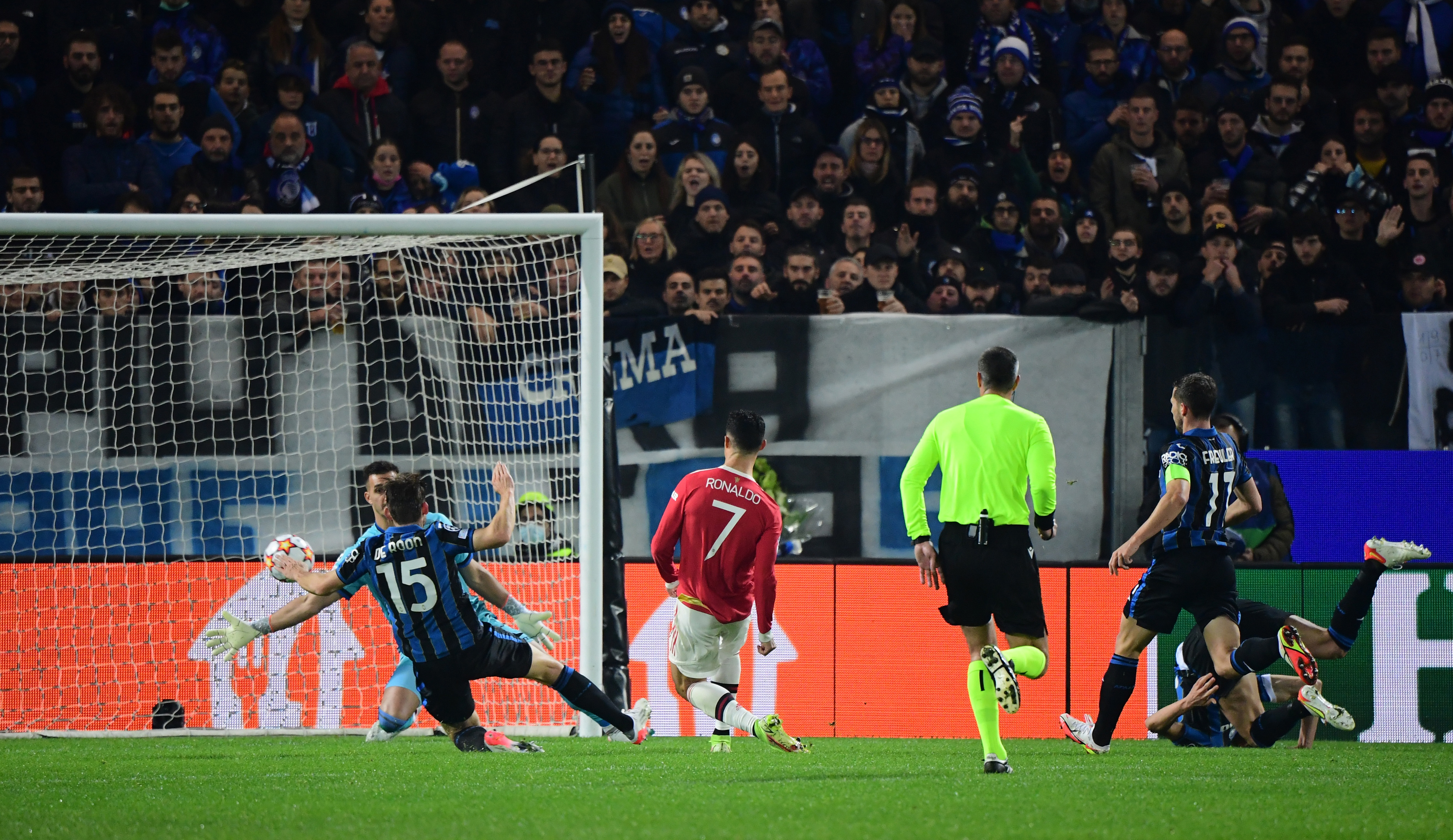 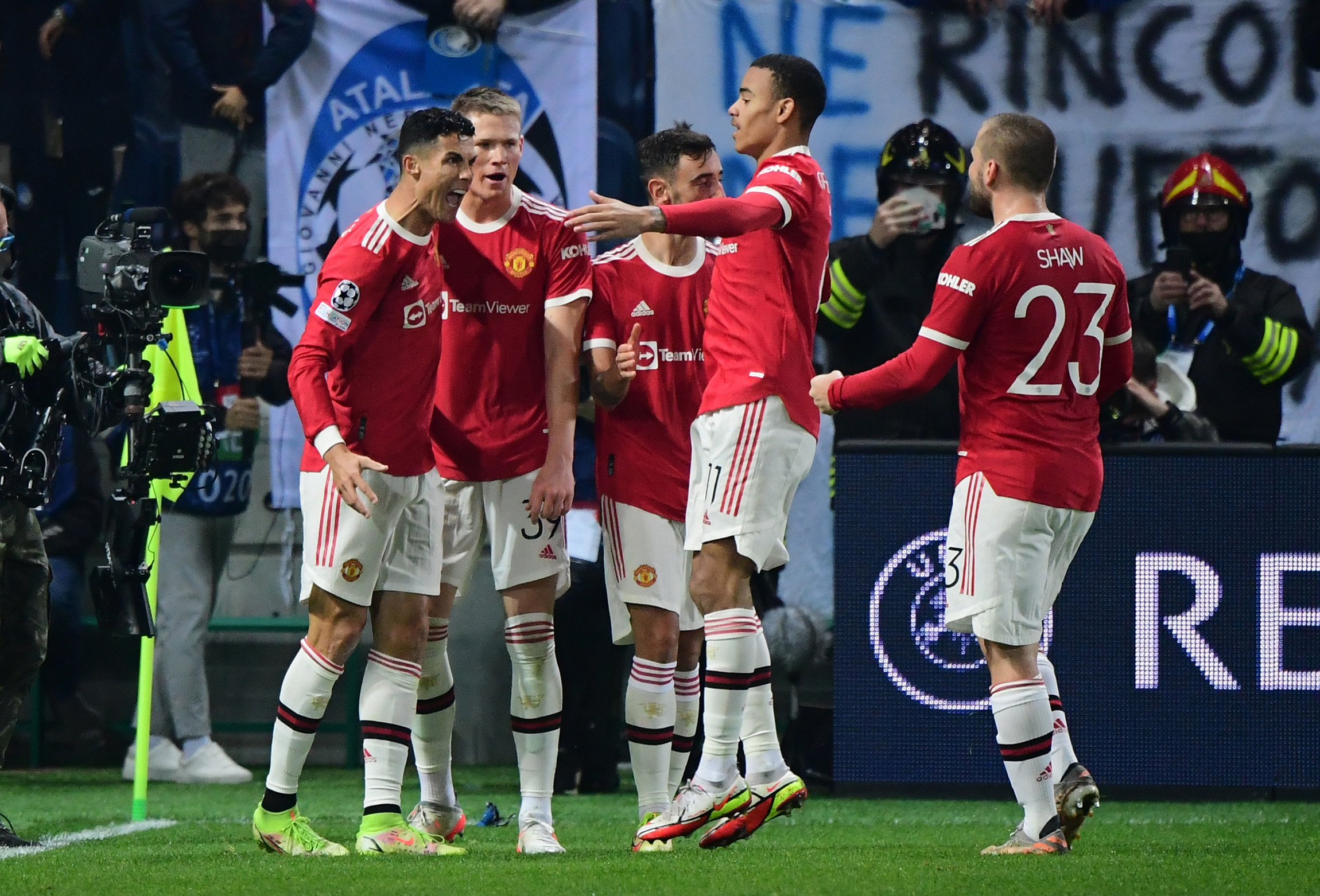 But that man again Ronaldo finished off a sweeping attack to bring his side level.

He has scored last-minute winners in United's last two games in the Champions League – the last against Atalanta in a 3-2 win.

Speaking about the cool finish at half-time, former United centre-half Rio Ferdinand said: "What more can you say about this guy, he just turns up when the team's in need.

"But this isn't just about him, it's about three players, Ronaldo, Fernandes and Greenwood. Sublime.

His former United team-mate Scholes: "A great goal. That backheel from Bruno Fernandes is the best part of that.

"You would normally take that first time, but the first touch is brilliant. Ronaldo sets himself up with all the composure in the world, and buried it."

Ronaldo is the first Man Utd player to score in four consecutive Champions League games since Ruud van Nistelrooy in 2003.

A lovely move saw Mason Greenwood attack with potency before laying in Bruno Fernandes in the box.

He expertly backheeled the ball to his countryman Ronaldo who did the rest.

But his efforts went on to be in vain as Atalanta pressed on early in the second half and went 2-1 ahead.

Duvan Zapata calmly fired past David De Gea for 2-1 on 56 minutes – but it took VAR more than two minutes to give the goal after the referee had originally ruled it out for offside.