So maybe it was little wonder Anthony Taylor wanted to show off his skills during Liverpool’s clash with Chelsea on Sunday. 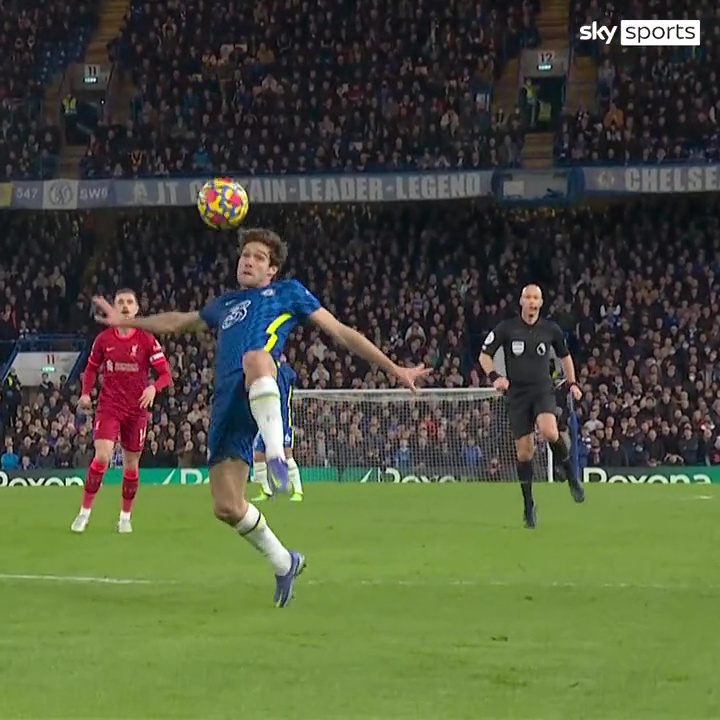 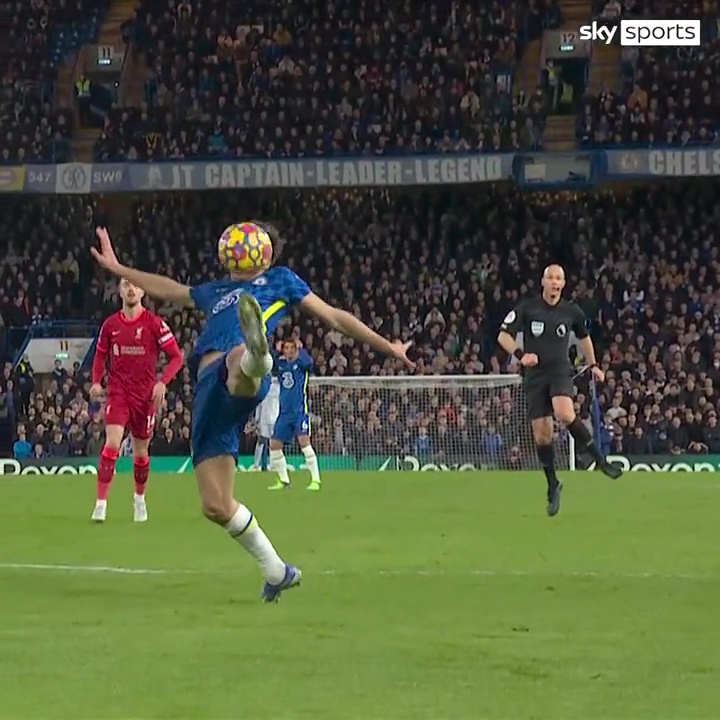 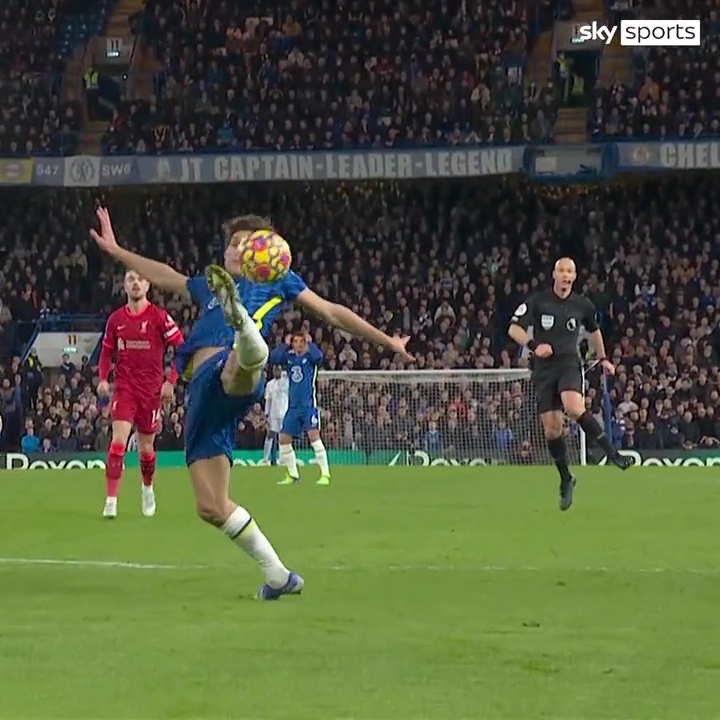 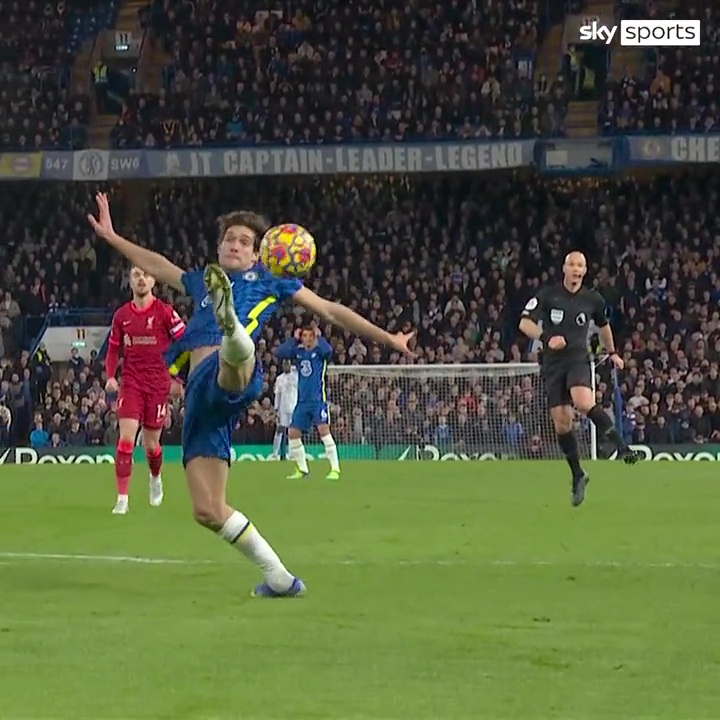 The ref was caught on camera appearing to try to control the ball like Blues defender Marcos Alonso during the 2-2 barnstormer.

Slow-mo replays showed Taylor flicking out a perfectly-timed leg at the exact moment Alonso tried to bring the ball down.

The Spain international couldn’t quite stretch far enough as the ball dropped over his right shoulder.

But fans online couldn’t care less as they took aim at the ref’s antics instead.

User lowkeyayo wrote on Twitter: “Clearly he was enjoying that too much! He was willing him on in his mind.”

Allan Stuart wrote on Facebook: “He probably couldn’t trap a bag of cement. Hence his alternative career as a ref!”

And Simon Stott added: “This is the exact reason why I don't watch footy highlights while on the treadmill… I do the same!”

Taylor came in for criticism for failing to send off Reds forward Sadio Mane, who caught Cesar Azpilicueta with a horror elbow just 10 seconds into the Premier League clash.

But he was spared the wrath of Klopp, who missed the game after testing positive for Covid.