The Manchester United forward, 19, controlled the ball on his thigh as it dropped out of the sky just before half-time. 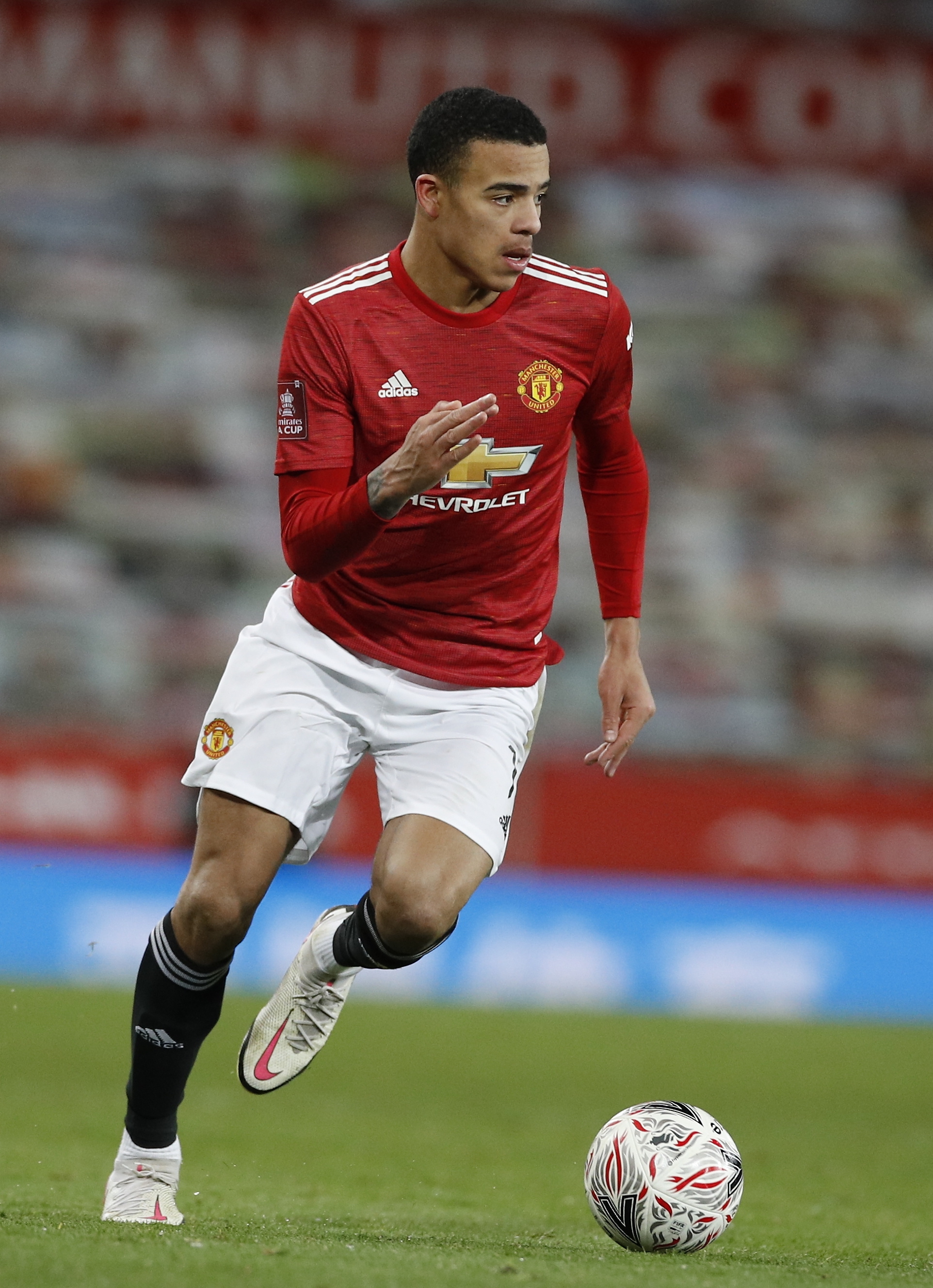 Hammers skipper Mark Noble pressed him quickly, forcing Greenwood out towards the touchline.

But despite seemingly having nowhere to go, the Red Devils star produced a sublime piece of trickery.

He took a touch then knocked the ball past Noble as he rouletted and suddenly sprinted off to chase it, taking United on the attack.

The commentator called it: "Lovely first touch from Mason Greenwood… and what about that!"

His BT Sport colleague Peter Crouch added: "Scandalous. Don’t do that to Nobes no one saw it."

And plenty were quick to make comparisons to Berbatov's spin to get past ex-Hammers defender James Collins.

That piece of sorcery baffled many inside Old Trafford on October 29, 2008.

Just like Greenwood, Berbatov appeared to have his back up against it on the byline.

But the genius Bulgarian did the double touch with his right foot to control the ball and knock it along the line before racing on to it and setting up Cristiano Ronaldo to slide in.

Last night, neither Greenwood nor any of his team-mates could find a way past David Moyes' side inside 90 minutes.

But Scott McTominay came off the bench to fire home the winner in extra time and book United's place in the FA Cup quarter-finals. 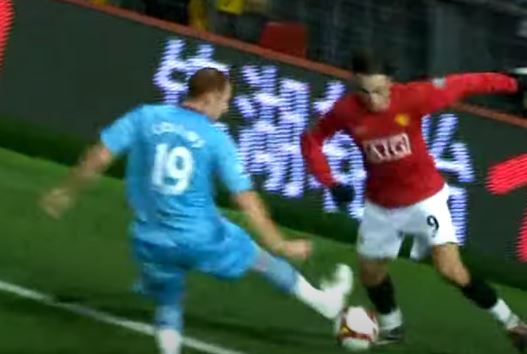