MICHAIL ANTONIO produced his own Mortal Kombat move to help send Palace spinning and help West Ham up to fifth.

Antonio opened the scoring and then unveiled his torpedo dive in tribute to the computer game’s legendary character Raiden. 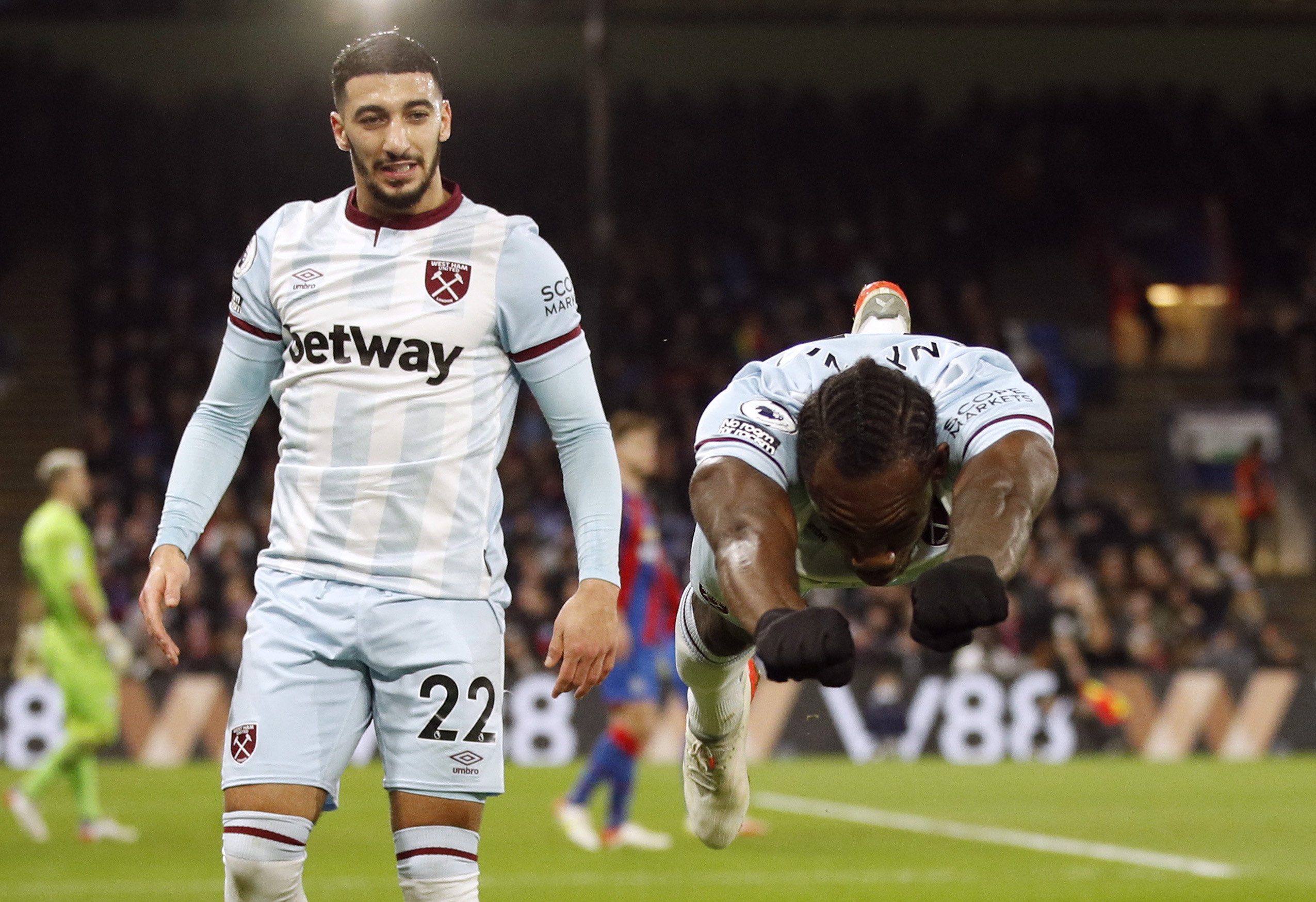 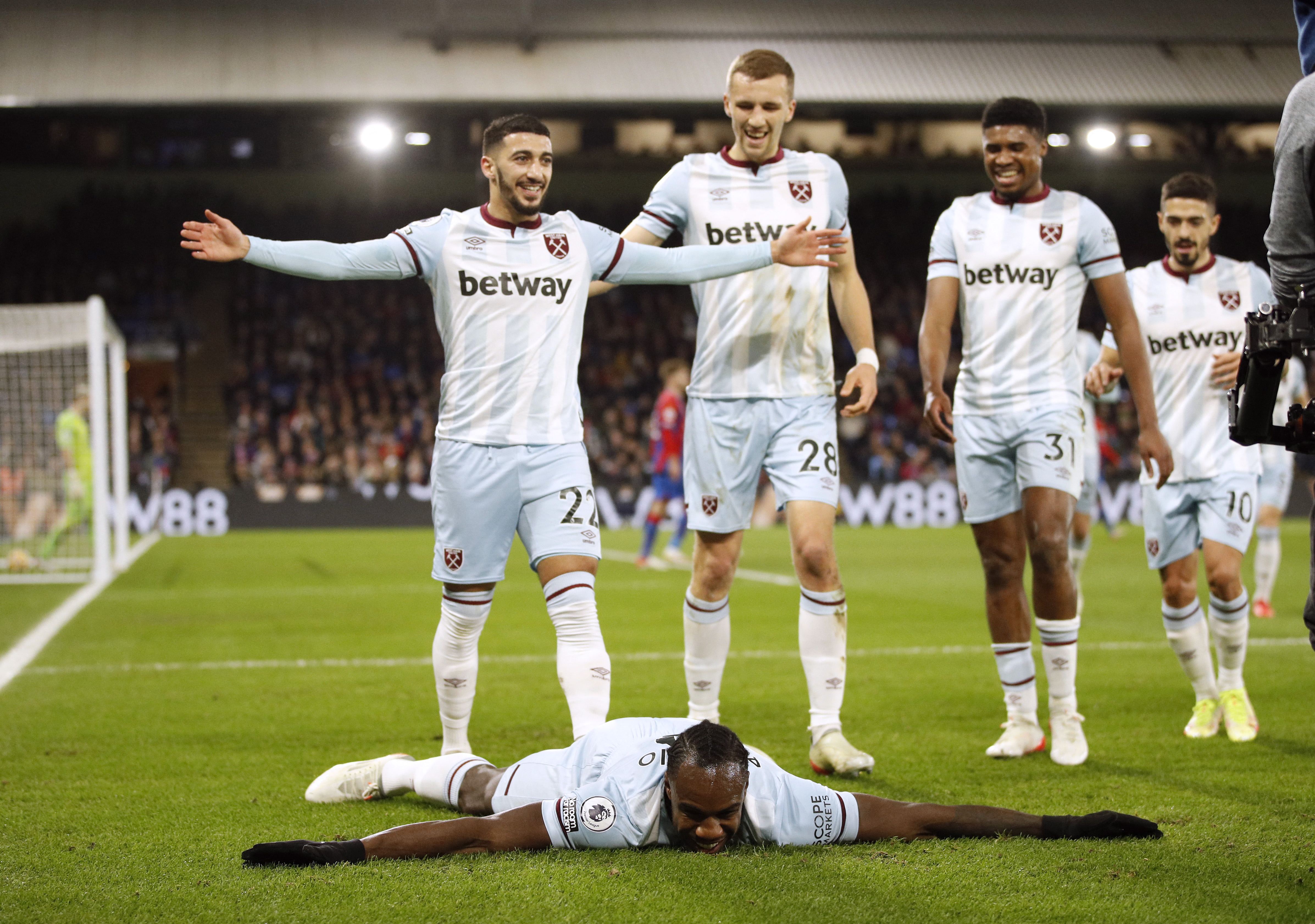 It set the Hammers on the path to three goals before the break and they just held on to the points despite a valiant fightback from Palace who scored two goals in the last ten minutes.

Antonio said: “I was playing Mortal Kombat and I was Raiden and I said I'll do it.

"I am going to do a celebration and that was when he flies across and pushes someone out the way."

Antonio is no stranger to a unique celebration and channelled his inner Neo from the Matrix after scoring against Tottenham this season.

Watford vs Tottenham STOPPED due to 'medical emergency in stand'

Everton furious with Jordan Pickford over his wife's 'anti-vax' posts 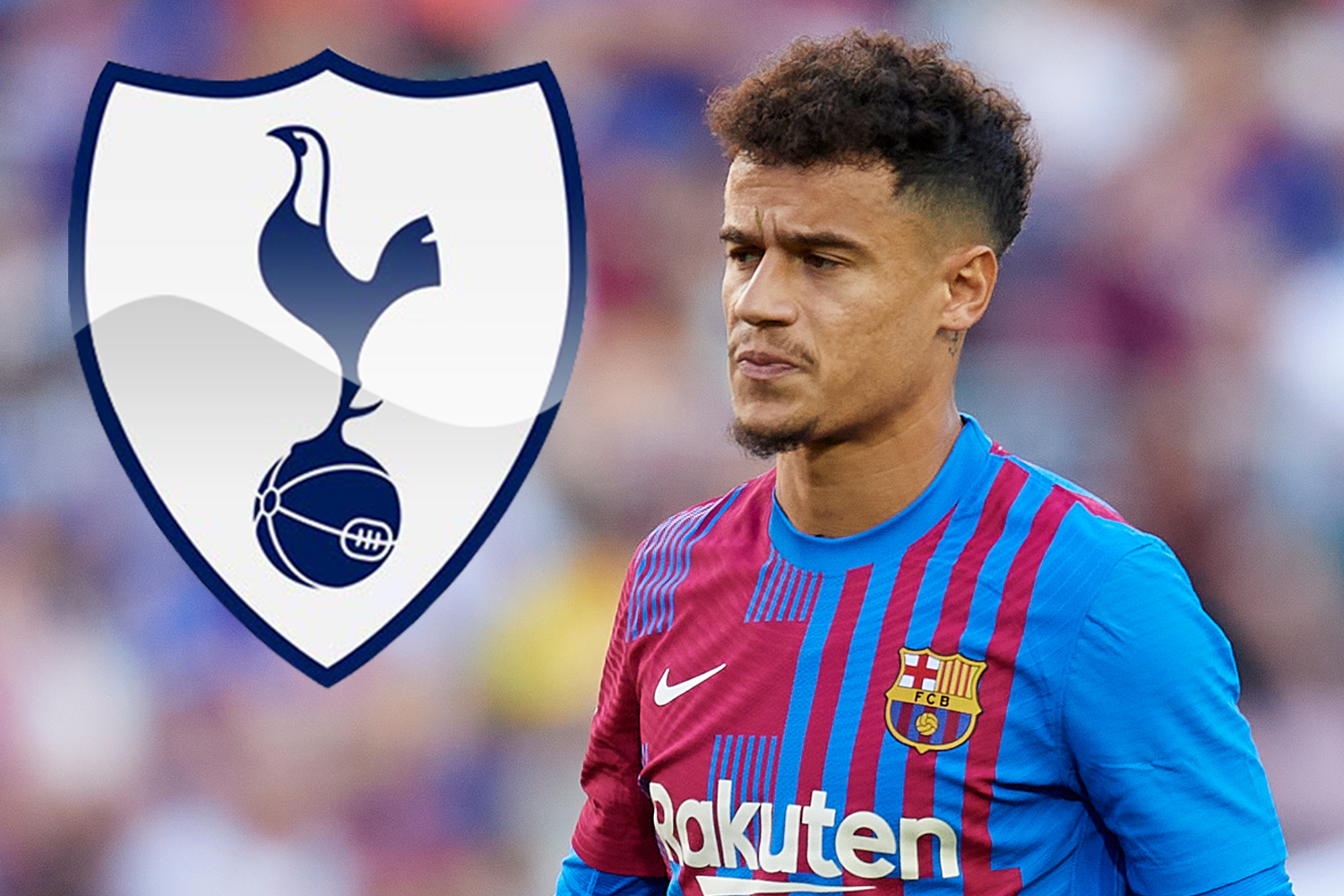 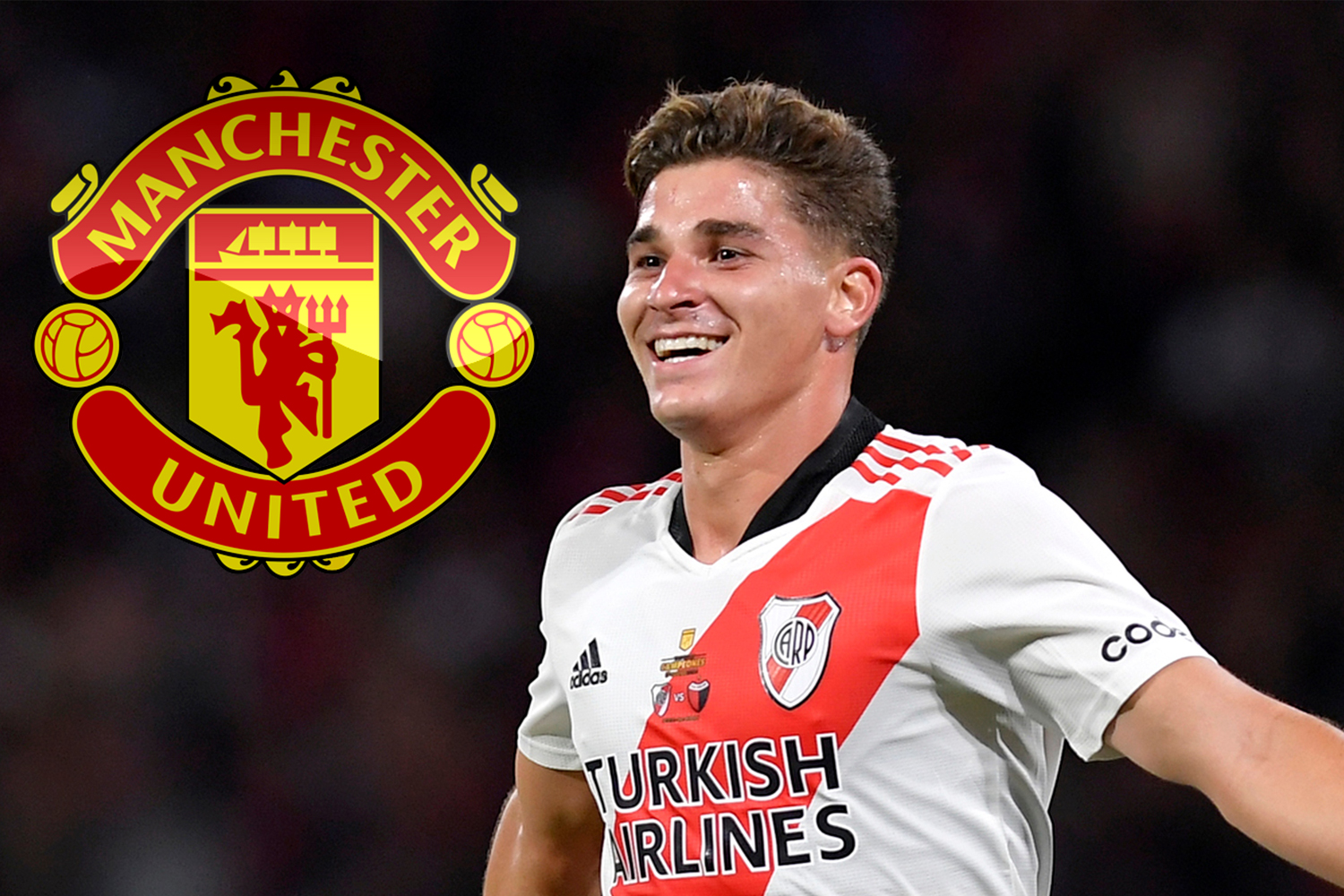 He picked up a cardboard cutout of himself and held it aloft, soaking up the adoration of the West Ham crowd.

It has been a successful campaign for Antonio who took his goal tally to nine for the season against Palace on Saturday.

And he told Sky Sports after the match: "To be fair this season Crystal Palace are playing unbelievable football. The way their gaffer has them playing is quality.

"All game they were after us but when opportunities dropped for us we took them. They managed to get two and we had to hold out.

"You saw the pressure they put us under but we managed to hold out and it's three points to start the year.

"It shows our resilience. They hit the post early and we came back and scored two goals, then we added a third.

On Said Benrahma's cross for his goal he added: "Striker's dream. Unbelievable. I just had to get a touch on it. I wish I had those every week."