WATCH THIS moment of snooker sorcery – as Louis Heathcote produced one of the 'most extraordinary' shots ever.

It was a moment of brilliant baize escapology which would have made Harry Houdini proud. 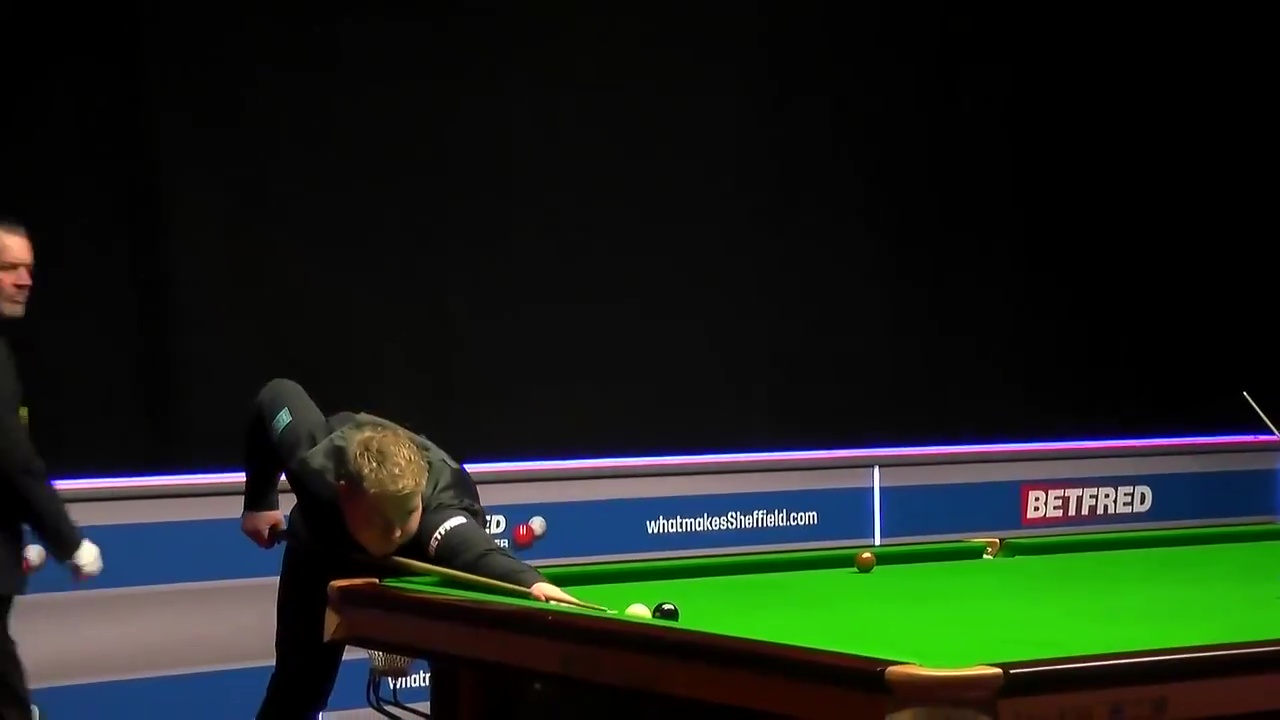 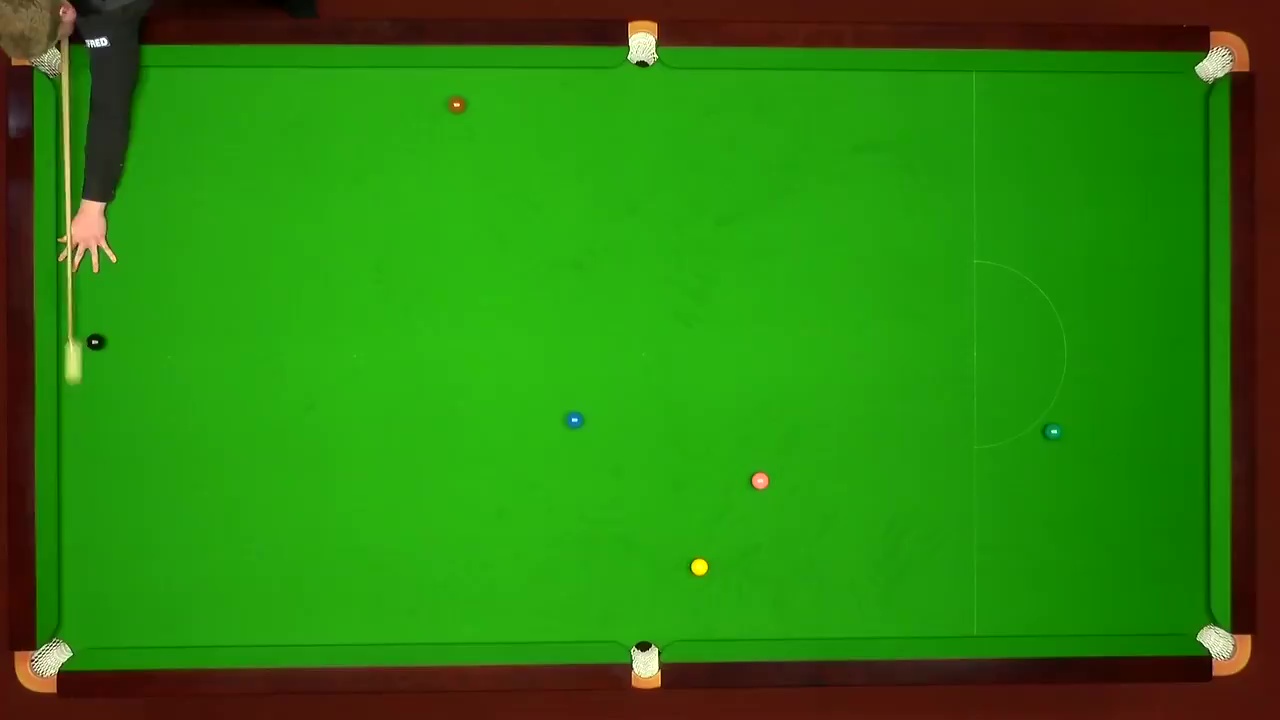 It was in the eighth frame of the third round qualifier for the Betfred World Snooker Championship at the English Institute of Sport in Sheffield.

The white ball was nestled on the back cushion but was snookered on the yellow by the close presence of the black ball.

Lesser players would have been left scratching their heads in a panic but Leicester magician Heathcote had other ideas.

Incredibly, he intentionally hit the cue ball off the jaws of the pocket at such a violent speed that it spun down the table at a 45-degree angle before potting the yellow ball.

Not only that, it was hit so accurately that it left him with the perfect angle to sink the green for the next shot.

Some on social media claimed it was a fluke but then Heathcote didn’t seem to acknowledge it as such to his stunned opponent.

Philip Studd, the respected Eurosport snooker commentator, was left gobsmacked, as he said: “Oh my goodness me. That is unbelievable. 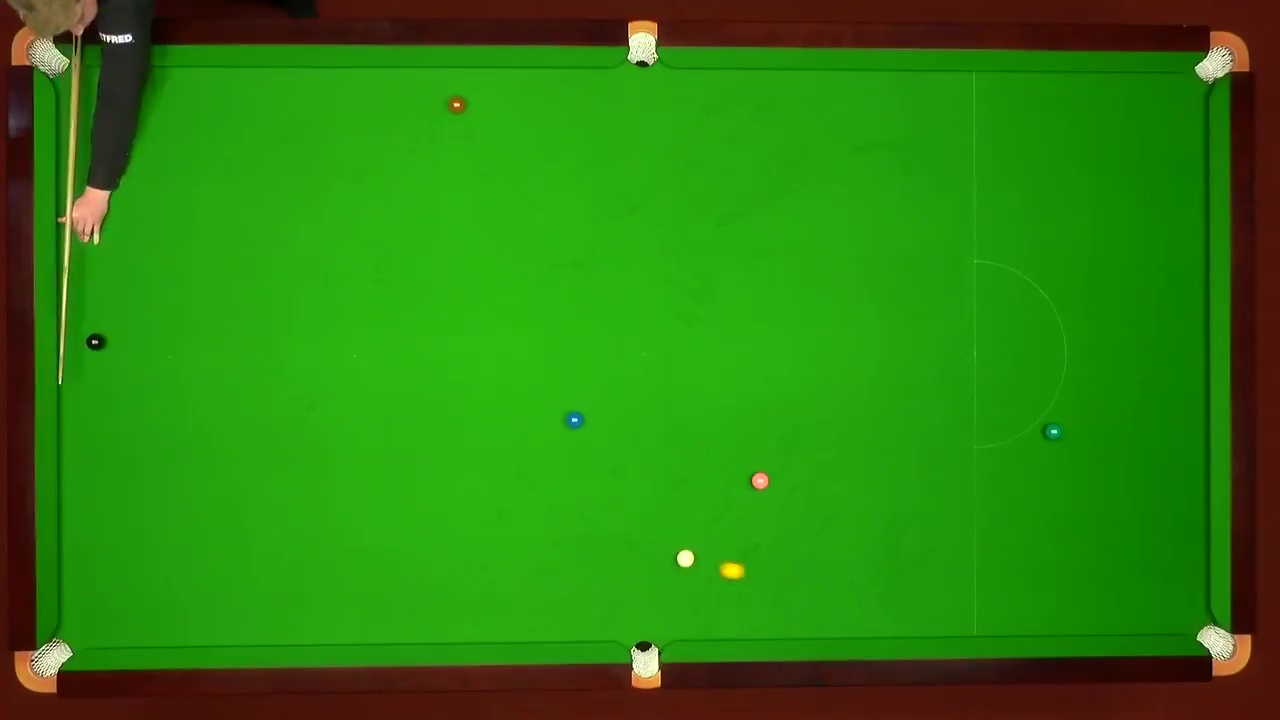 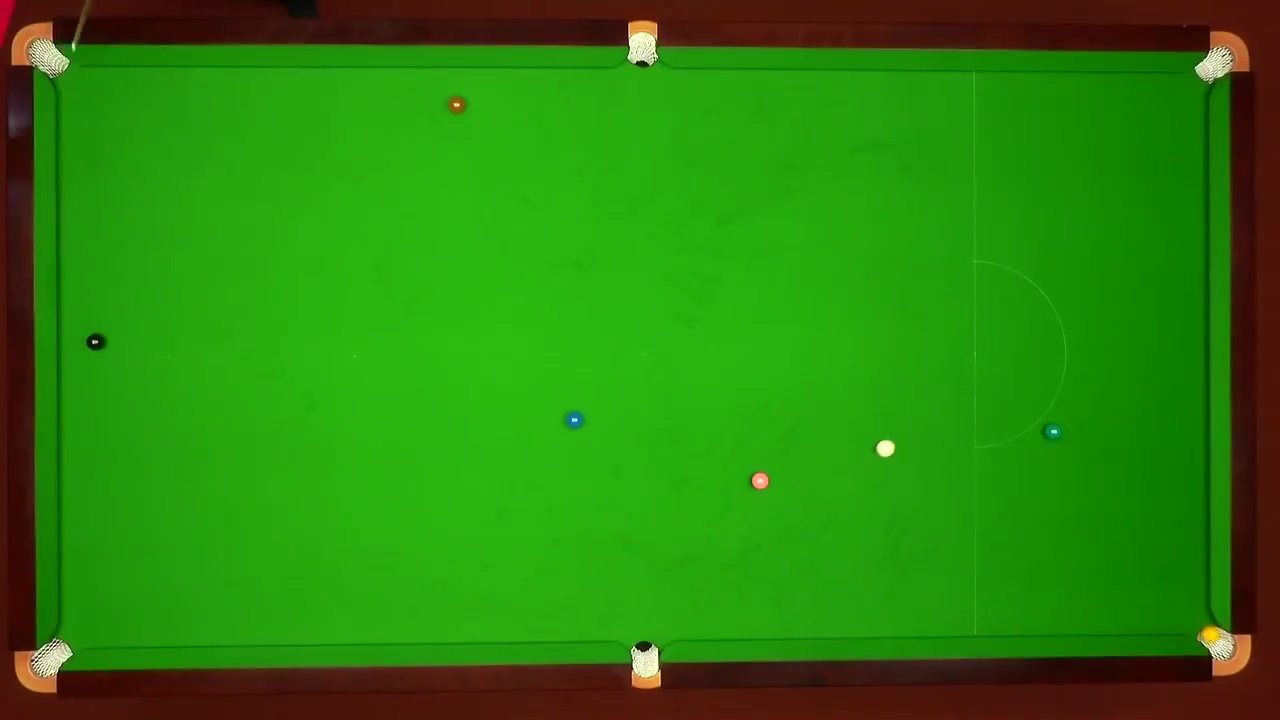 "That has got to be one of the most extraordinary shots in snooker history.”

Neal Foulds, who reached a high of world No.3 in the 1980s, was equally shocked, as the 57-year-old simply stated: "I cannot believe it."

Taking to Twitter, one fan remarked: "Amazing. Element of luck with the pot, but he deserved it."

A third added: "If this was intended I believe in magic. Unbelievable."

It was the type of shot that explains why the Leicester potter, who only turned pro two years ago, was named the Rookie of the Year for the 2019-20 following an excellent debut season.

Sadly despite his showmanship he ended up losing that frame and was beaten 6-5 by Day in the decider, missing out on the chance to play at the Crucible this month.

Day, 41, now faces Ricky Walden on Judgement Day with the winner securing a spot in the first round of the world championship.