THIS is the moment rap legend Snoop Dogg jumped off the top rope on his AEW debut.

He had been commentating on the clash between Cody Rhodes and Matt Sydal. 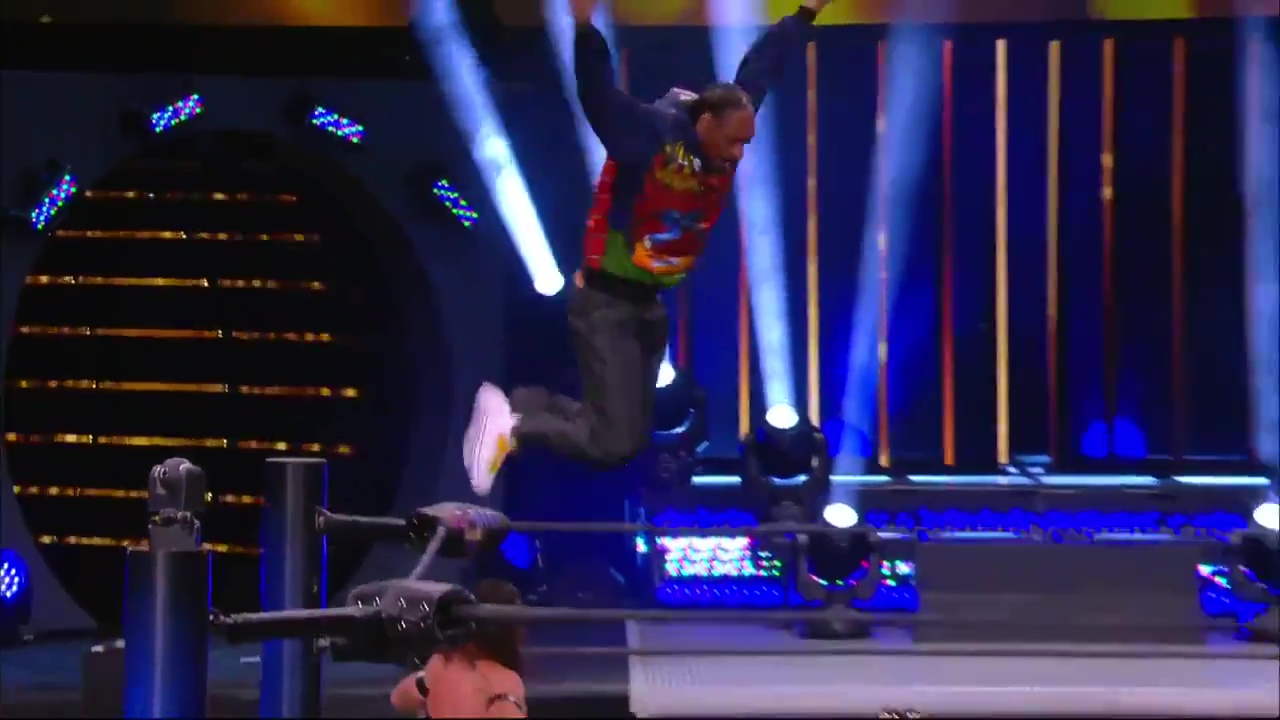 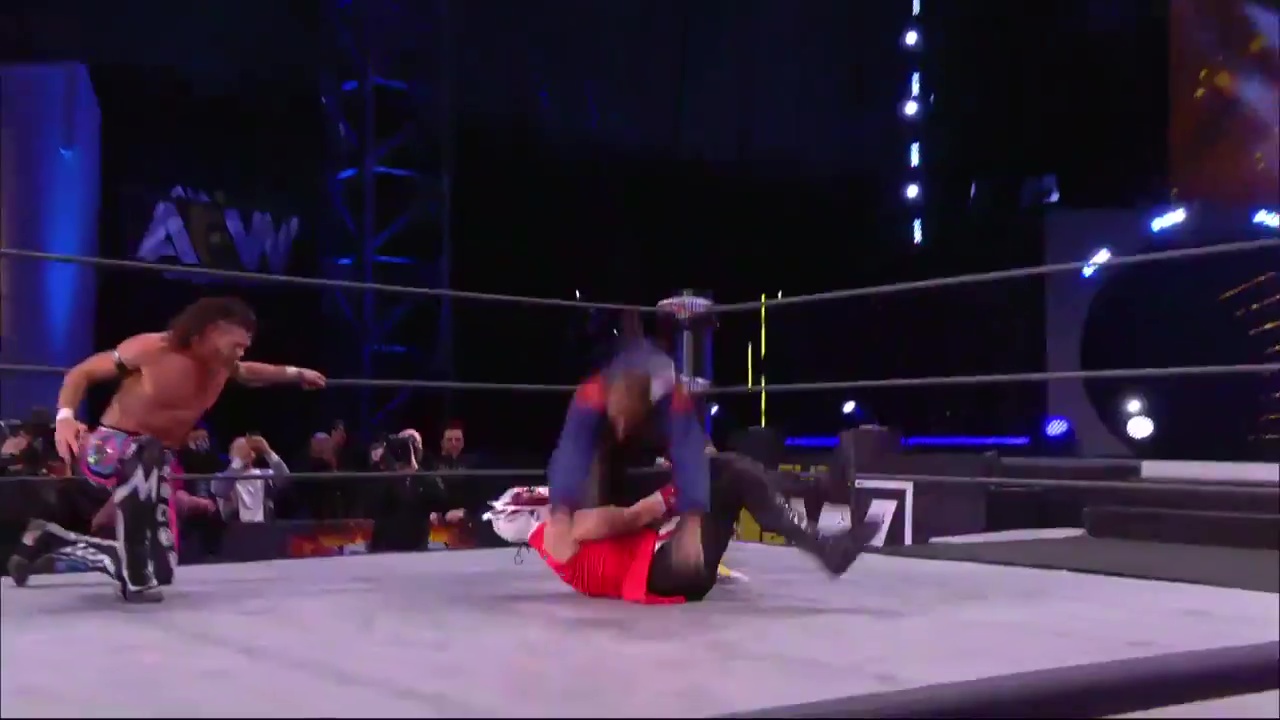 But Snoop was eager to test himself properly when Luther and Serpentico got involved.

With one man on the floor, Snoop climbed his way to the highest rope on the ring.

And he then jumped off to land on the stricken wrestler before pinning for the three-count bell.

Snoop’s appearance on the show was announced last week.

And it saw the WWE stop selling his merchandise released with the Undertaker.

Indeed, Snoop is a WWE Hall of Famer and the organisation were said to be ‘unhappy’ with his appearance on a rival show.

Snoop has been putting himself about the boxing world recently too. 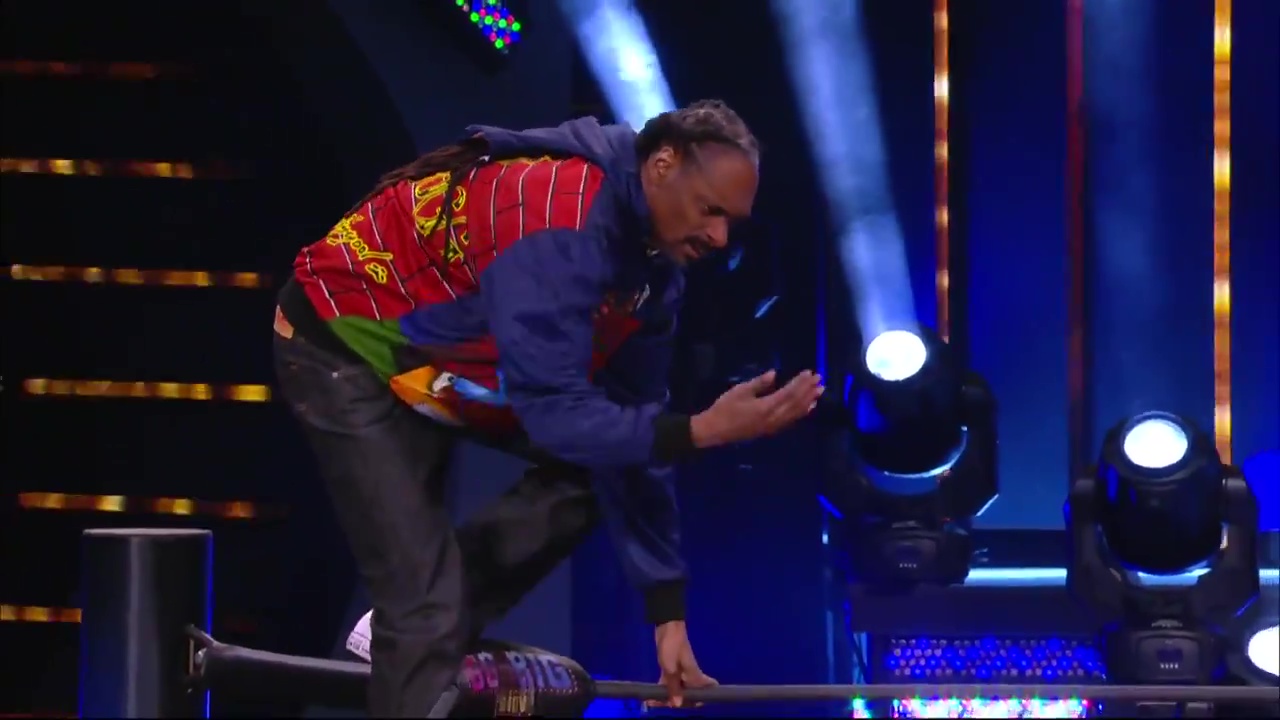 Snoop then continued to deliver the goods when Mike Tyson and Roy Jones Jr clashed in the main event.

And he could soon be hosting a number of legendary battles, with the likes of Conor McGregor and Evander Holyfield rumoured to be involved. 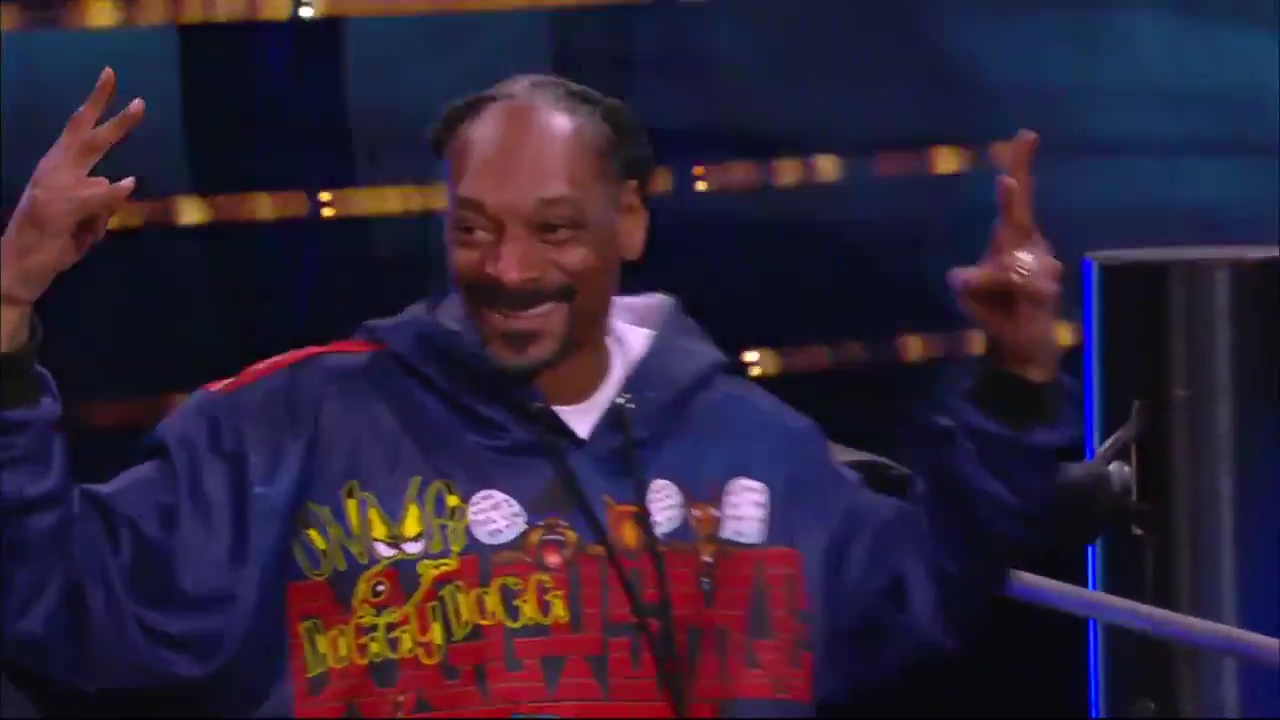