A horror crash during a rally car race nearly ended fatally after spectators narrowly avoided being hit by the tumbling wreckage.

During the Picnic rally at the Russian federal subject of Leningrad Oblast on the 14th and 15th of May, driver Oleg Lozinsky totally lost control of his vehicle when coming around a bend. 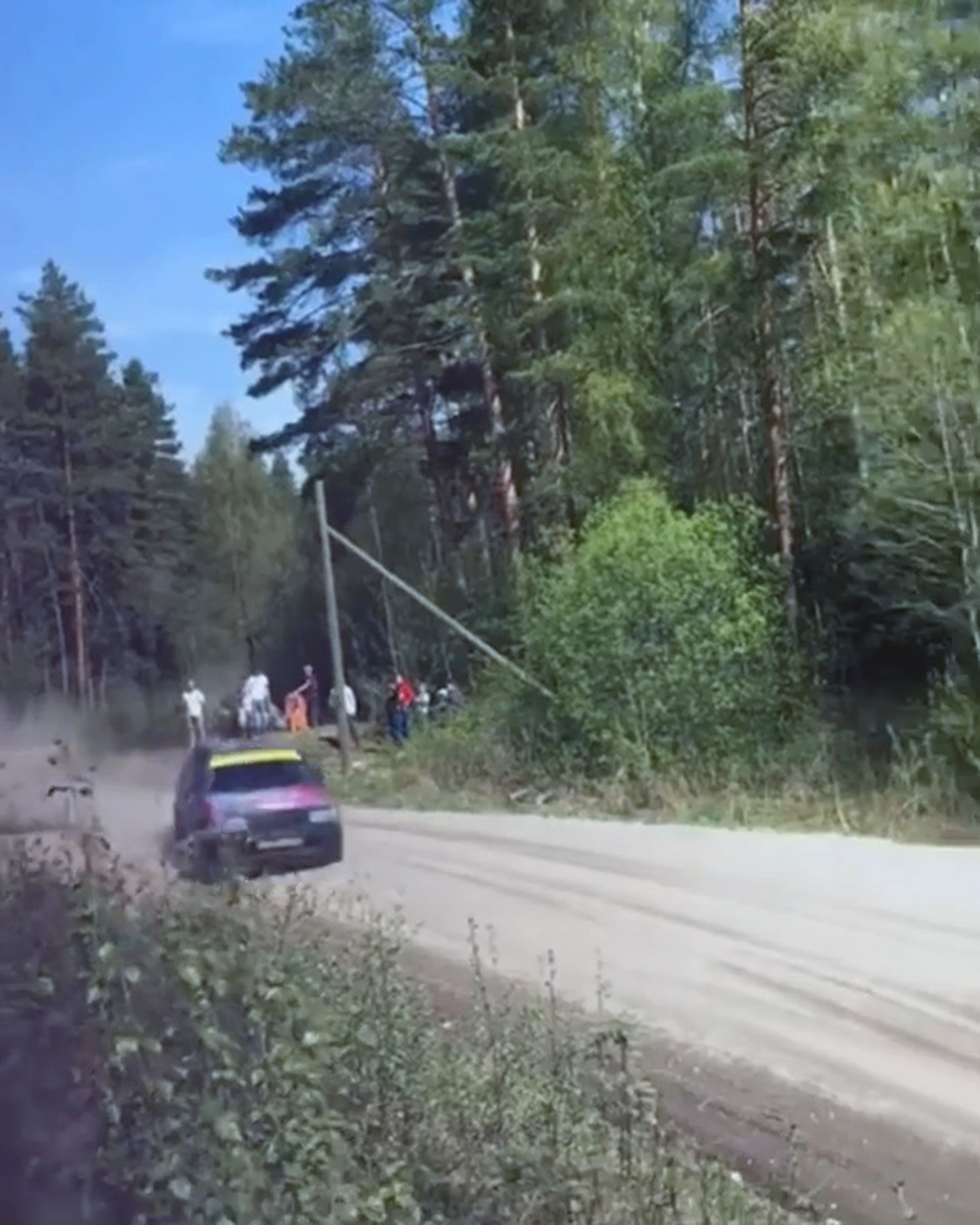 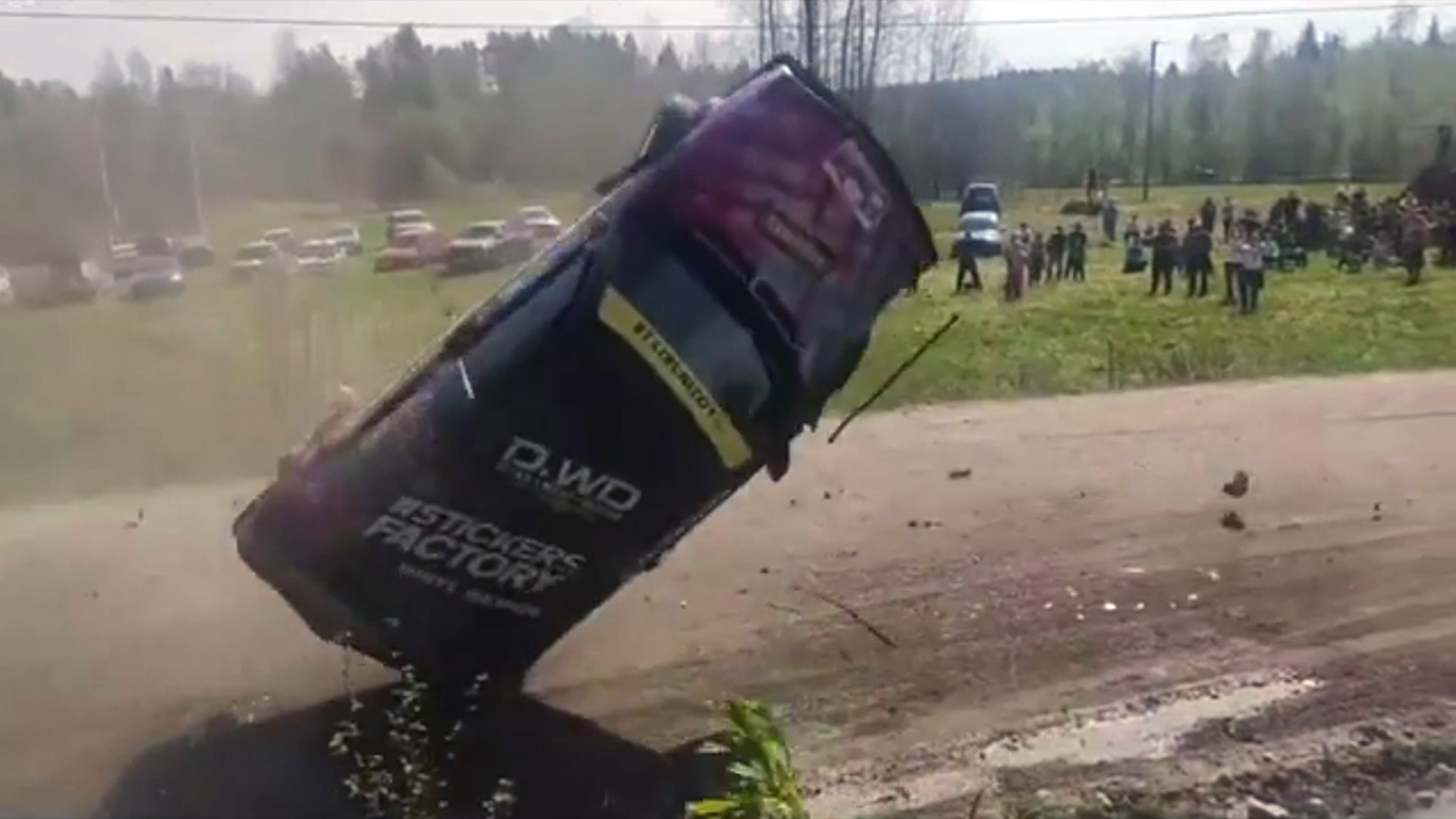 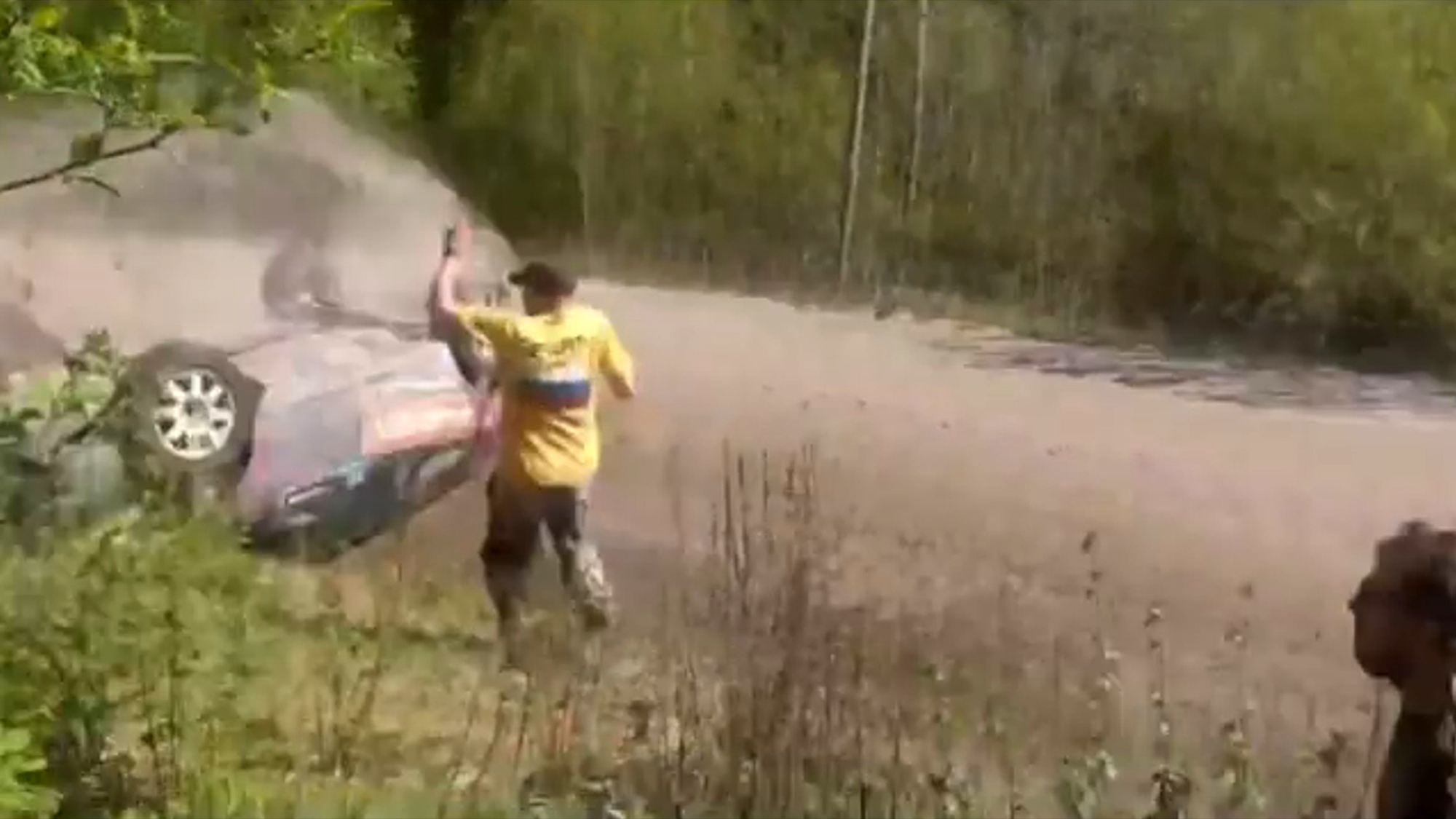 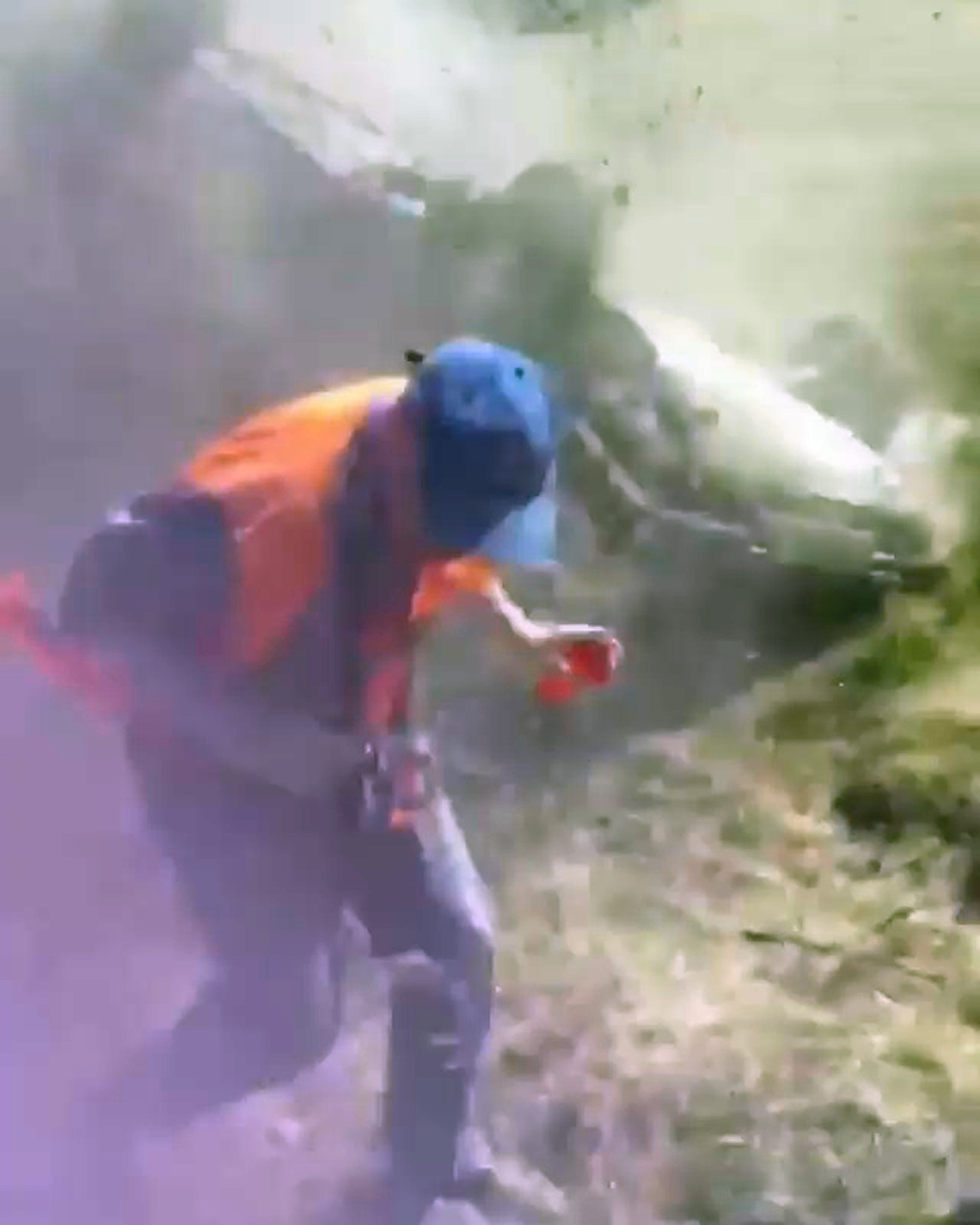 His car spun up into the air at a terrifying speed and proceeded to roll several times.

And the fans who were watching from the side of the road were dangerously close to being wiped out but thankfully managed to avoid any contact.

Following the crash, Lozinsky confirmed he suffered a concussion as a result of the incident.

But, quite remarkably, the Russian driver escaped without any more serious injuries.

He said: “Too fast approach to the turn and a change in the vehicle's engagement with the ground led to an accident."

Lozinsky went on to add that the crash "happened in an instant so you don’t have time to get scared”.

He also said that the high-speed impact caused “a kind of prostration for 10 minutes”.

He then explained whether or not they will attempt to repair the car.

“We are thinking about repairing the car but I personally don’t know how to organise a fundraiser yet," he added.

Lozinsky has been competing in rally sports for three years and has featured at the Russian Rally Cup.

He is said to use regional competitions for training before going to the more high-profile races.