TYSON FURY has showed off his incredible speed and reflexes ahead of his fight against Tom Schwarz – and even left Conor McGregor impressed.

The Brit heavyweight can be seen ducking and dodging and unleashing a lightning-quick flurry of punches on the pads during an open workout in at the MGM Grand Hotel in Las Vegas last night. 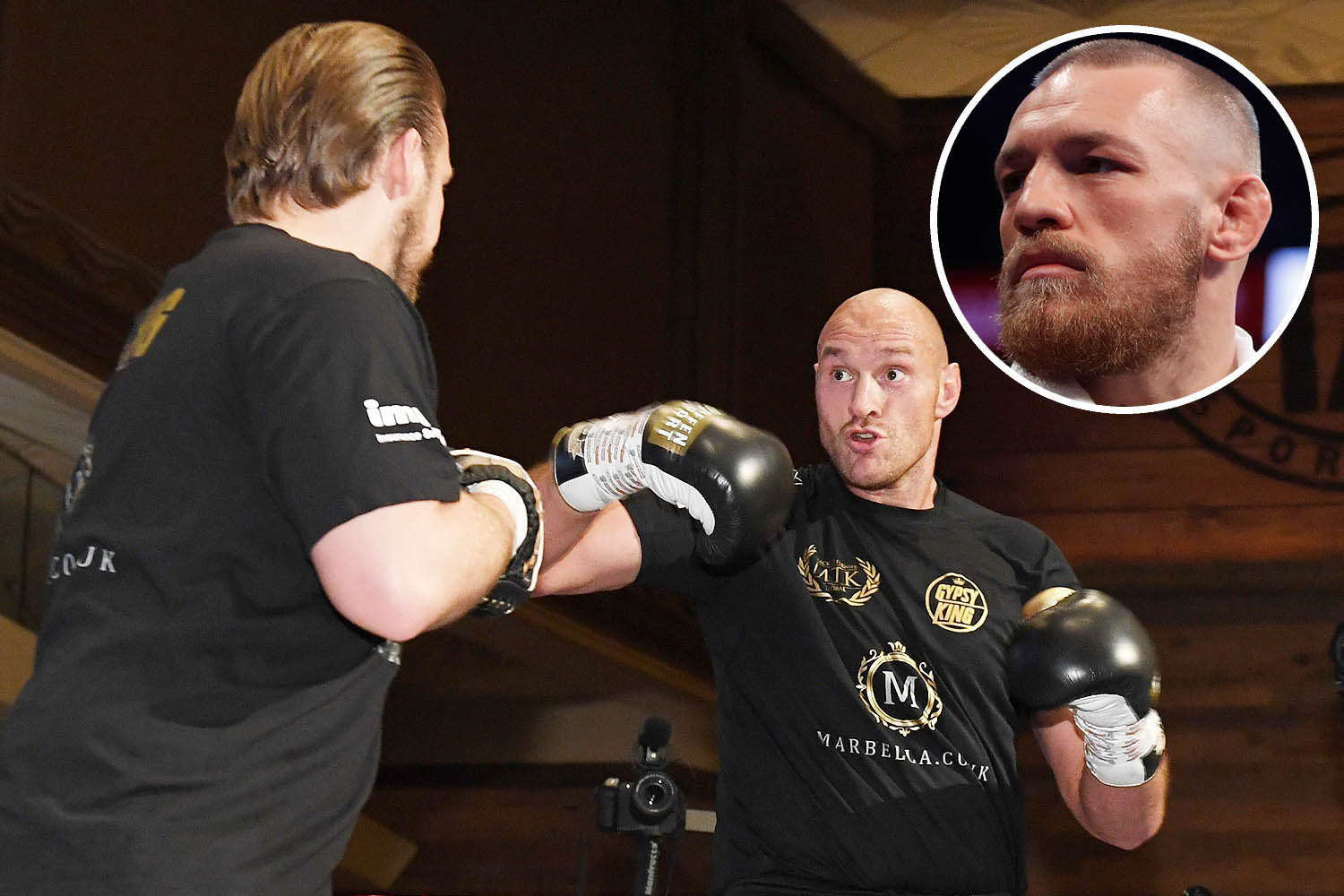 UFC legend McGregor, 30, was dumbstruck by Fury's Matrix-like movement and labelled him the "best heavyweight boxer of this era".

McGregor tweeted a post of the clip alongside the caption: "This is what fully committed pad work looks like. Amazing!

"Leading the game from all angles. Enjoy Sin city my man we are not here for a long time, we are here for a good time.

"Atta boy Tyson, the number 1 HW boxer of this era."

Fury, 30, in May claimed McGregor – who has not fought since losing to Khabib Nurmagomedov in October – ought to be "proud" of himself for taking MMA to another level.

He said: "I think Conor has transcended the game of MMA.

"He’s crossed over, he’s fought Mayweather, he’s become a massive superstar and he should definitely be very proud of himself."

Unbeaten Fury is ranked No1 heavyweight in the world by the prestigious Ring Magazine.

The only blot on his record is the controversial draw he secured with WBC king Deontay Wilder in December.

Fury, Wilder and Anthony Joshua – who was dethroned of his belts by Andy Ruiz Jr this month – are still battling it out in the ring for the official honour of top dog.

The Gypsy King could move one step closer to those bragging rights if he beats German Schwarz, 25, on Saturday night, as he claims the WBO title will be on the line. 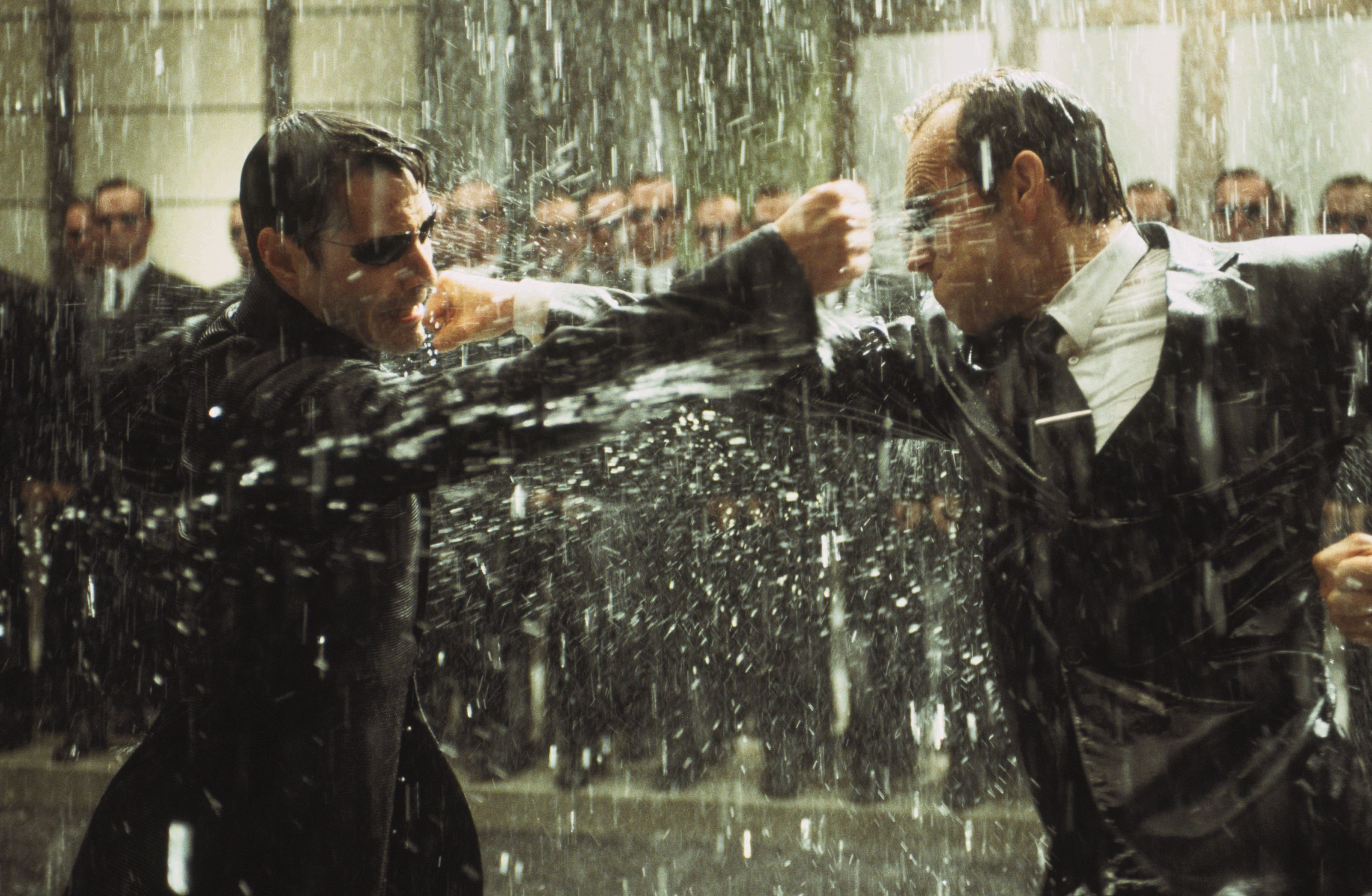