The UFC legend's boy stepped between the ropes for the first time in an amateur bout in California.

And he did a good job of living up to his iconic father's name as he won by KO with the first strike he threw.

Reynaga made it to his feet but the referee waved off the contest to mark an ultra impressive debut performance.

Fans were quick to hail Silva's son – who proved to be a chip off the old block.

One said: "Legend in the making."

Another said: "Amazing, love to see a legacy being built!"

Kalyl, 22, is not Silva's only fighting son, with older brother Gabriel, 24, a IKF Southern California champion.

Their father is renowned as one of the greatest UFC fighters in history, holding the middleweight title from 2005-2013.

But last year he was released by the UFC having lost five of his last six fights.

Silva then refused to retired aged 46 and returned to boxing for the first time since 2005 to face former champion Julio Cesar Chavez Jr.

The Brazilian scored an upset to shock Chavez Jr, 35, on points in June and prove there is still plenty of fight left.

Silva was in talks to fight YouTuber Logan Paul, 26, but has instead signed to box fellow former UFC champ Tito Ortiz, 46, on September 11. 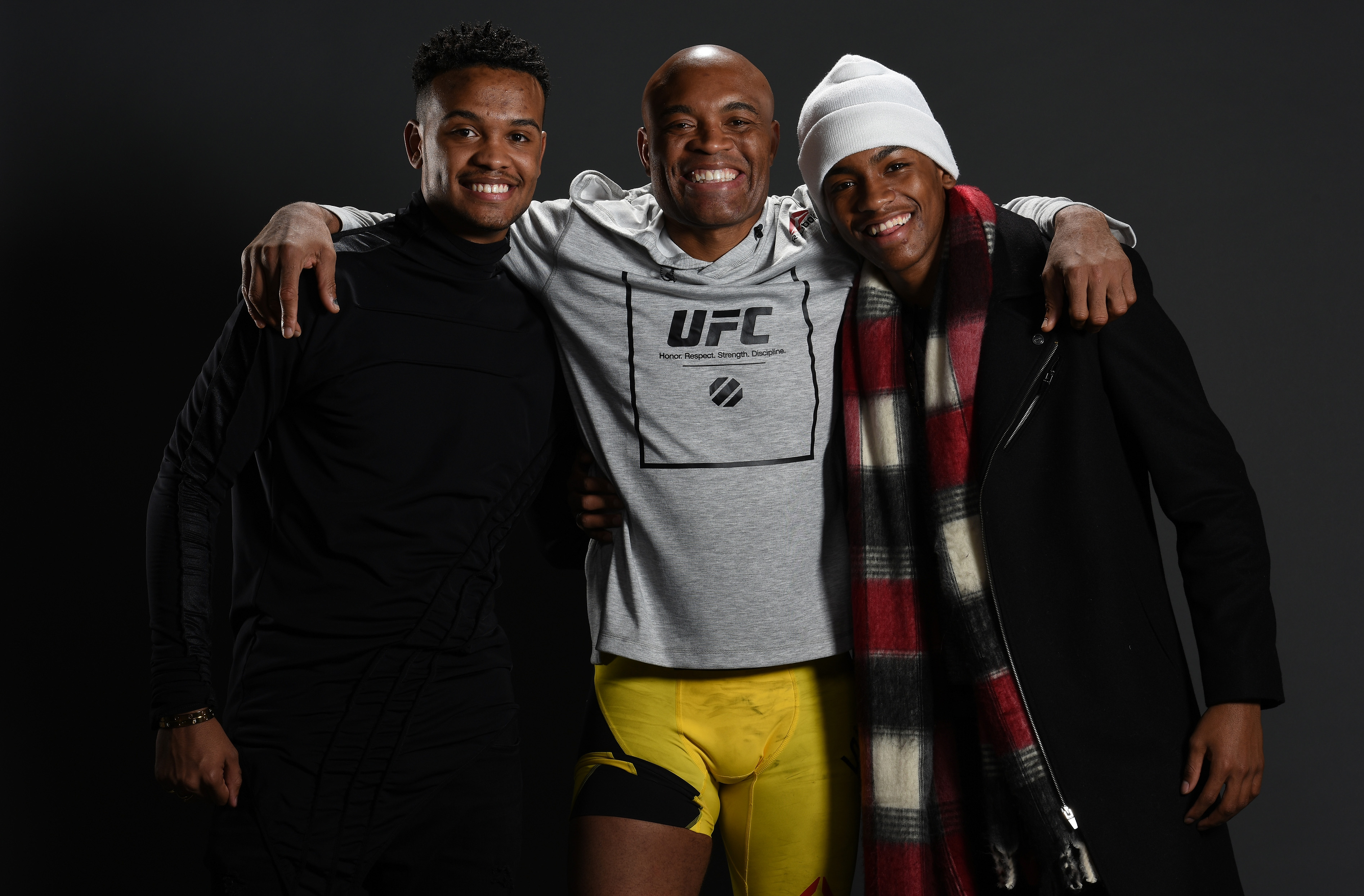