WAYNE ROONEY’S Derby County and the EFL are at war in a fight over a 12-point penalty for going into administration.

The Rams are lodging an appeal against the fixed amount that is normally handed out for the ‘offence’ of taking this drastic financial step. 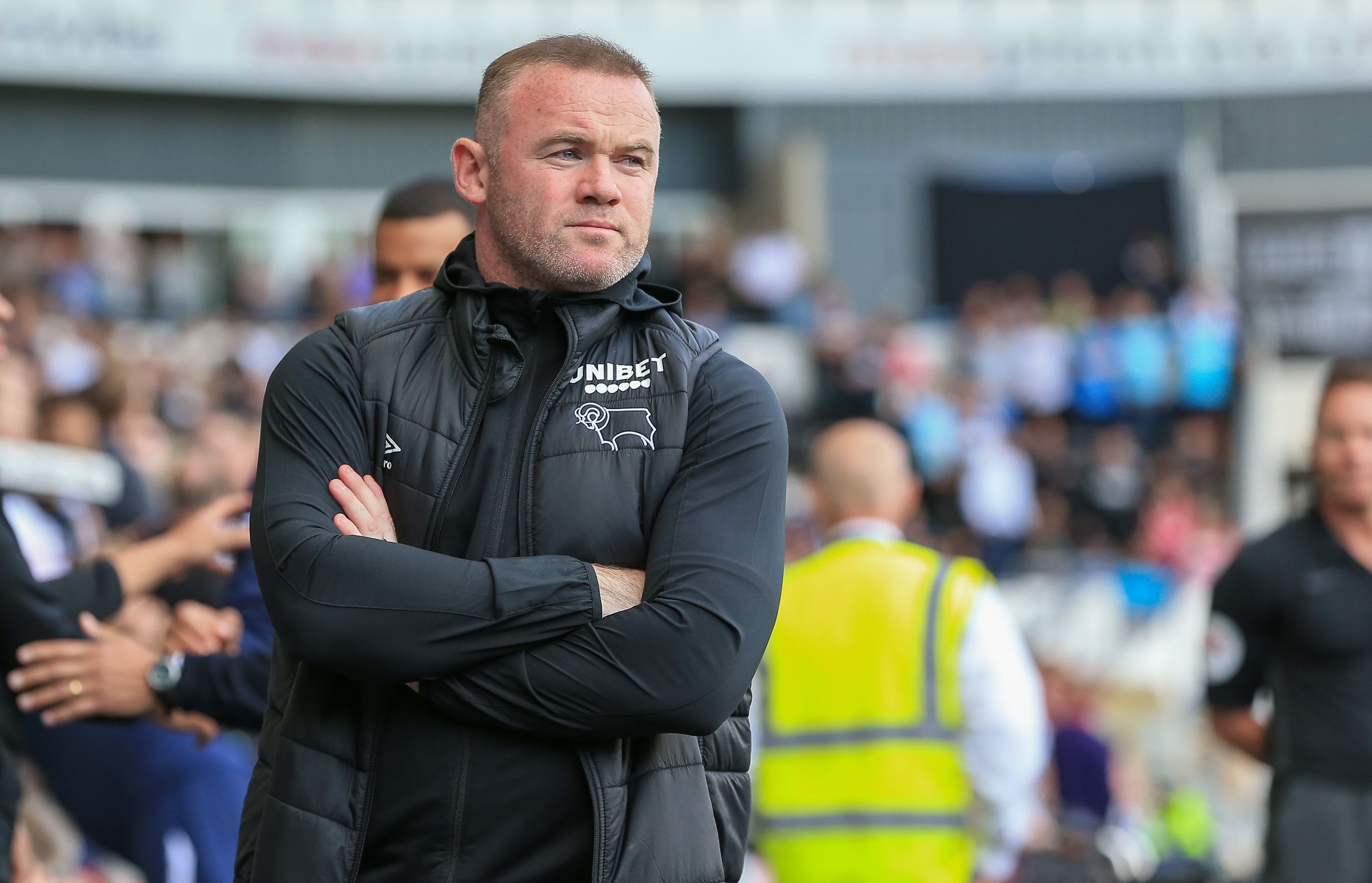 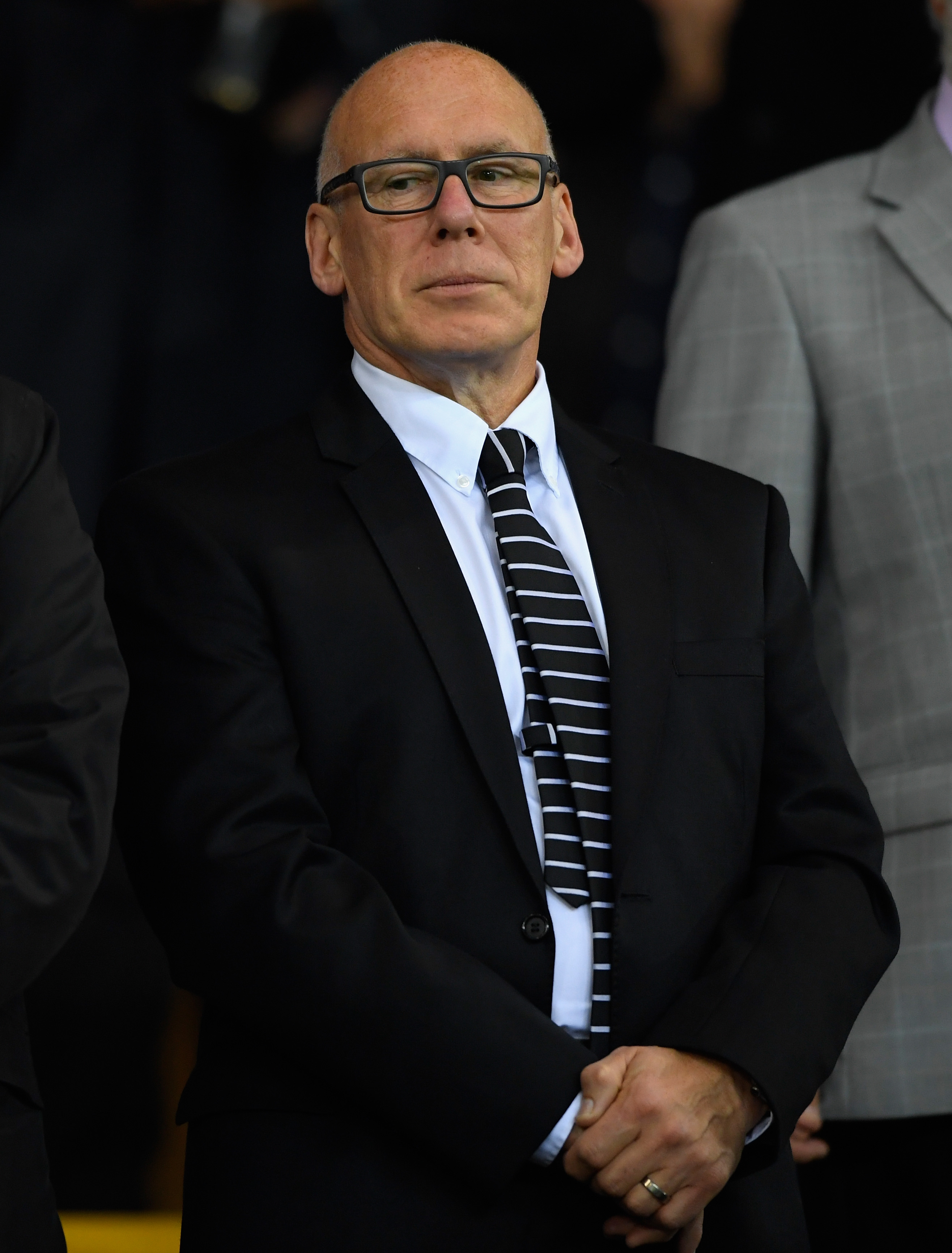 The defence will centre on former owner Mel Morris’ claim their troubles were caused by Covid hitting their gate money.

And now the EFL are demanding that Derby show them their books for the last SIX YEARS to see if they have a case.

The appeal, which will cost the administrators around £300,000 in legal fees, will rock football as Derby bid to get the amount of points deducted reduced to six — HALF the standard penalty.

Only a year ago Wigan tried the same argument, and lost out, with the ‘automatic’ 12 points taken off and costing them relegation.

If Derby are successful it could allow other clubs to go down the route of administration for Covid reasons if they are only to be hit with six points off their totals.

Championship Derby are also facing a penalty from the EFL for Financial Fair Play breaches.

They are likely to lose nine points with a further three suspended.

County hope there is a chance of survival if their appeal is successful and the admin penalty plus the FFP charges mean they ‘only’ lose 15 points.

The news comes as TWO leading football figures are in the race to take over at Derby.

The chance to rescue the Rams from administration in a deal worth around a basic £25million is catching the attention of a few with connections to rival clubs.

Multi-millionaire Evans sold Town after 14 years in charge and has the cash to do the deal — with feelers already being put out.

Evans would have no problem passing the EFL tests after his lengthy spell at the Tractor Boys.

Burton chief executive Jez Moxey is being strongly linked with a big consortium including local and American cash.

Moxey has previous experience at Wolves too and could be tempted to change club if the group put in the biggest bid.

There is also interest from a British businessman based abroad who has previous sports clubs and financial groups in America and Switzerland.

The administrators hope to do a deal for the club AND include the stadium.

Morris would need to accept an offer at a reasonable price on top of the sale of the club.