Rooney has taken veteran defender Jagielka in for training as the Rams try to get clearance to sign new players. 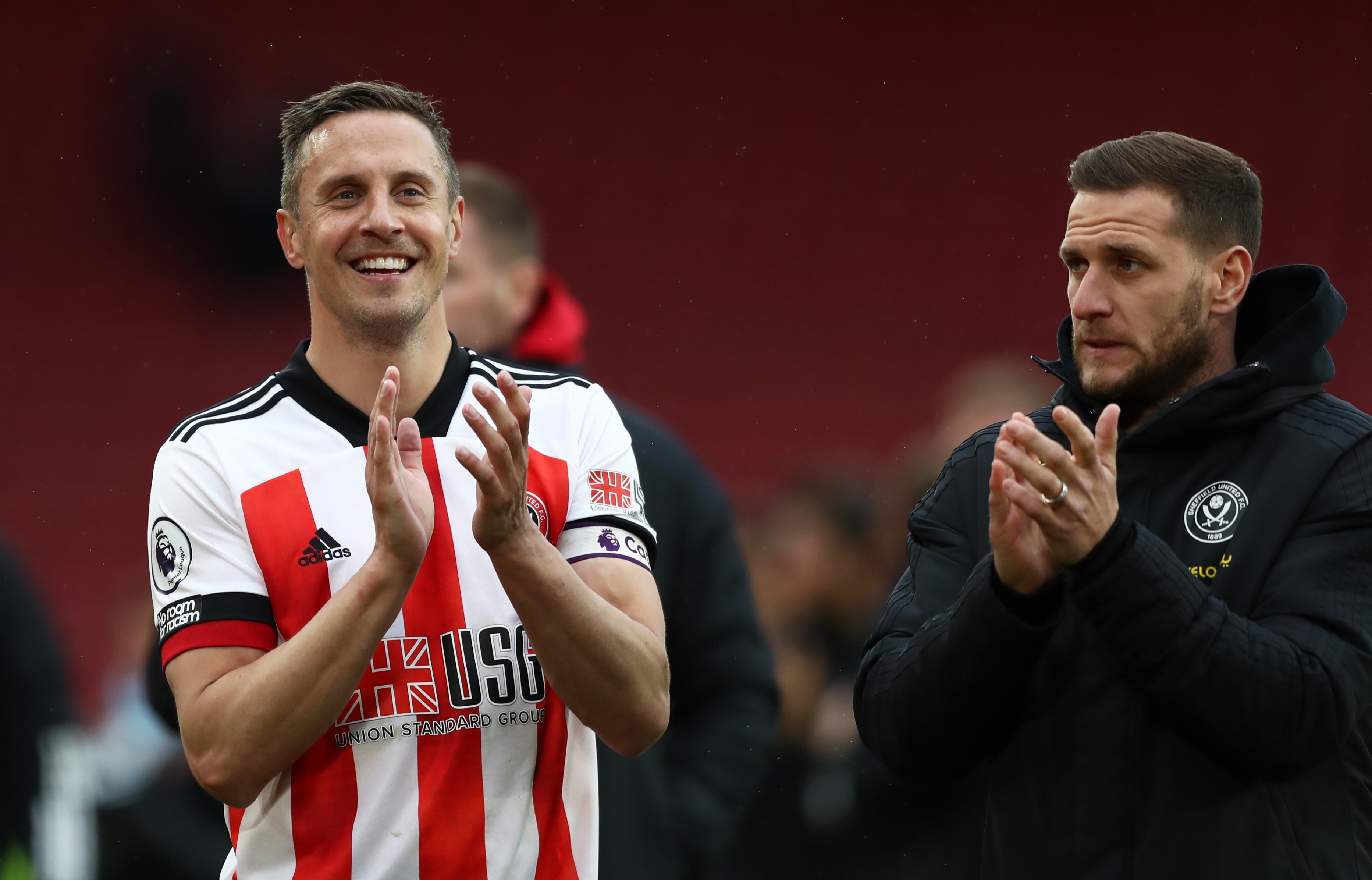 Jagielka is a free agent after leaving Sheffield United and Rooney thinks he could handle the Championship as he puts a squad together.

Bolton also wanted to take a look at Jagielka who had a run of games in the Premier League last season despite his advancing years.

Yet SunSport previously reported that boss Ian Evatt admitted the social media response to the 38-year-old's proposed move forced him to reconsider.

Evatt, who led the Wanderers to League One promotion last season, explained how he would've loved to help Jagielka continue his playing career.

But he wasn't prepared to deal with what came with signing the ex-Everton defender.

He said: “Jags asked me if he could come in pre-season and it was a yes, because I always like to help out good, experienced pros to try and stay in the game – it would have been just that.

“But then we got the media fanfare, the expectancy that fans seemed to have for signing that sort of player, it’s just no good for anybody.

“It’s certainly no good for the group, who we’re trying to hide from all the distractions and sideshows. We decided to move on.”

Experienced Richard Stearman is also training at Derby, with Rooney's club in talks with the EFL about how many players they can sign and what they can spend.