The then-Gunners chief revealed he 'had an agreement' with Sporting Lisbon to sign the Portuguese star in the summer before embarking on the famous 'Invincibles' season. 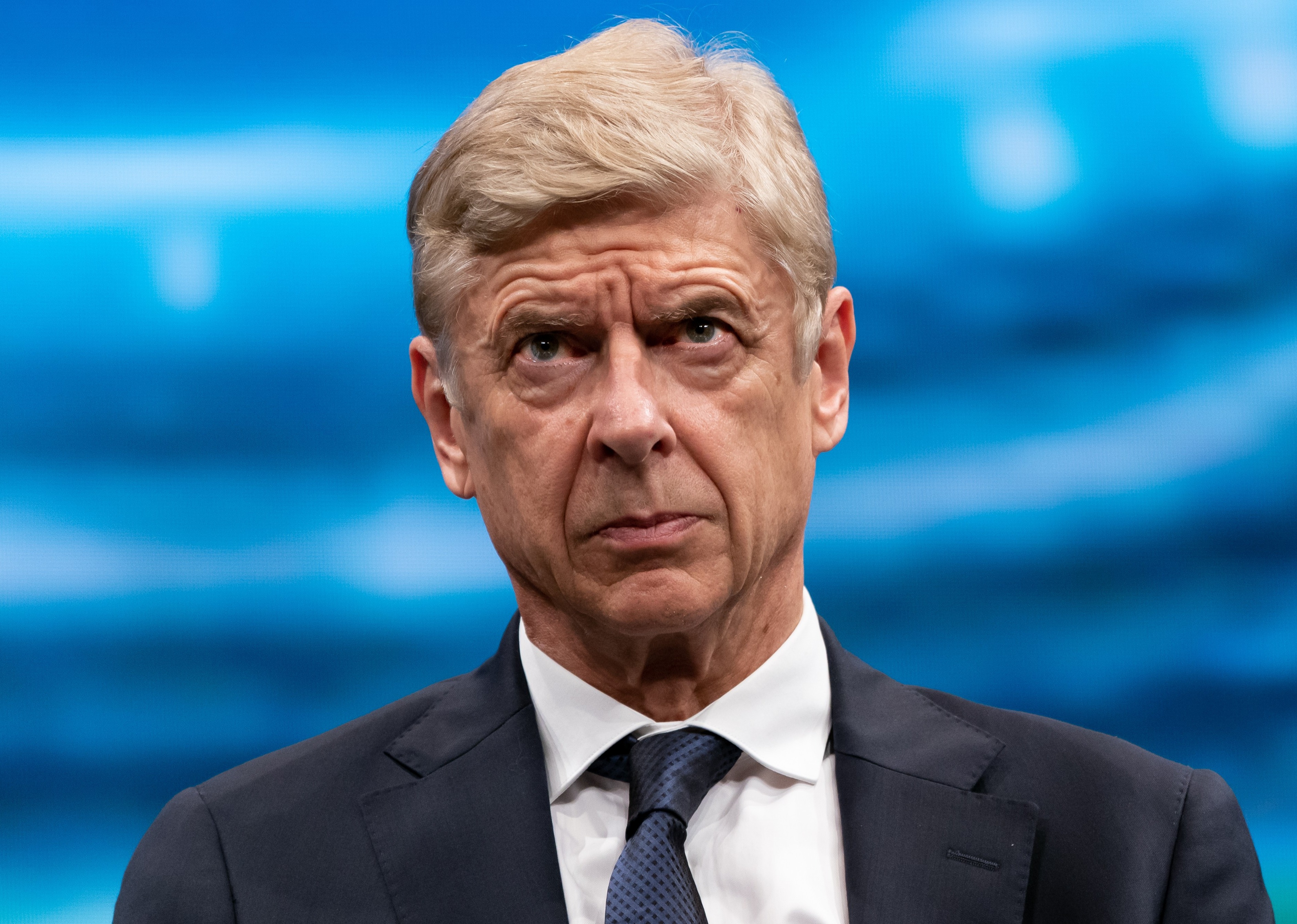 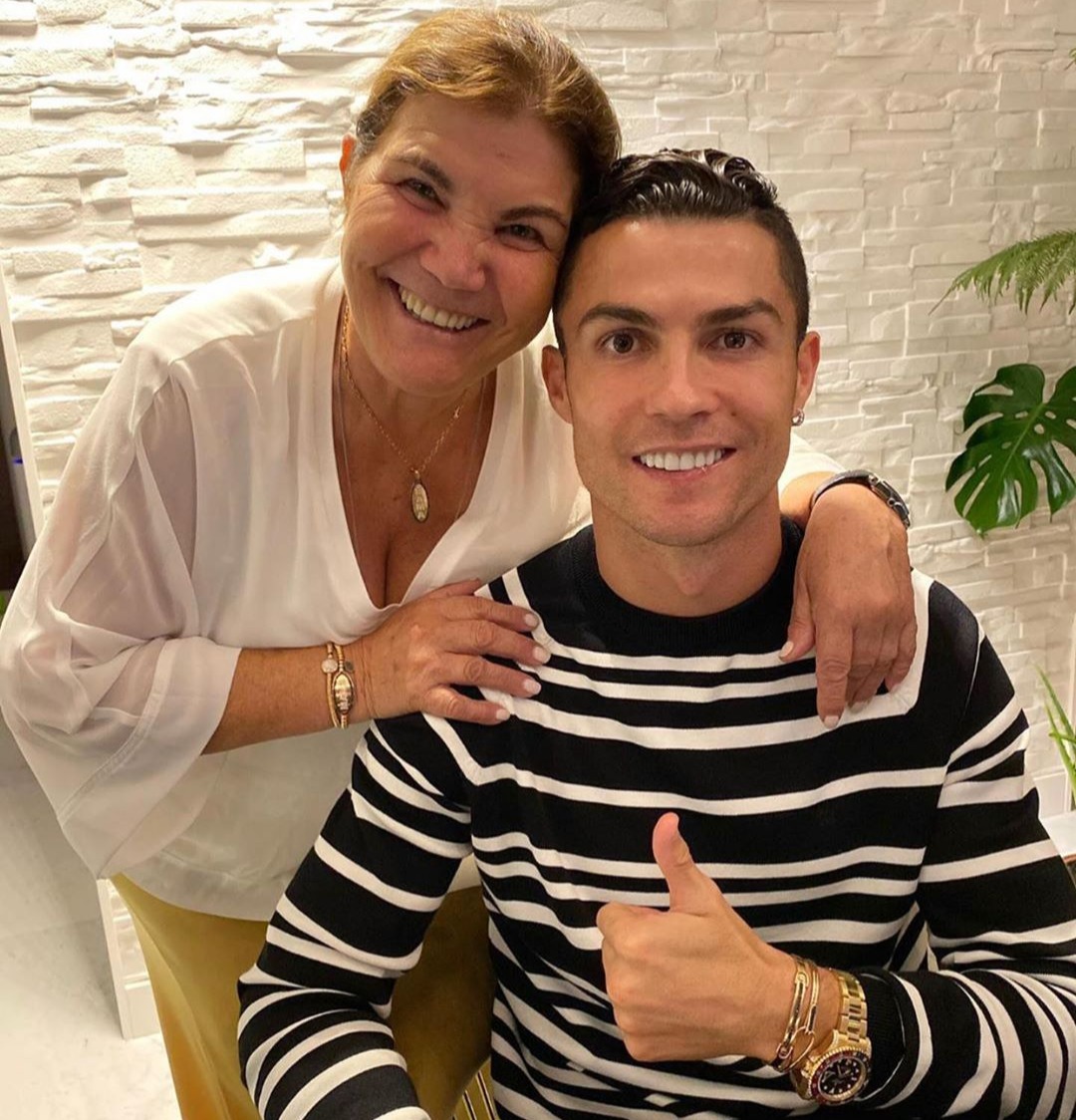 Wenger claimed Ronaldo already had an Arsenal shirt and even met his mum, Dolores Aveiro, for lunch.

But Man Utd swooped in the 11th hour, helped by the arrival of Ronaldo's compatriot Carlos Queiroz.

Wenger revealed all after being asked if there were any players he regrets missing out on during his career.

Wenger told The Guardian: "I would say there is not one player… there are 50.

“On the other hand, maybe the closest [to that] was Cristiano Ronaldo, when he signed for Man Utd.

"We had an agreement with Sporting and Man Utd took Carlos Queiroz as assistant coach, and they just outbid us quickly and took Ronaldo.

“But we had an agreement basically.

"He had the shirt of Arsenal, I had lunch with him and his mother at the training ground. 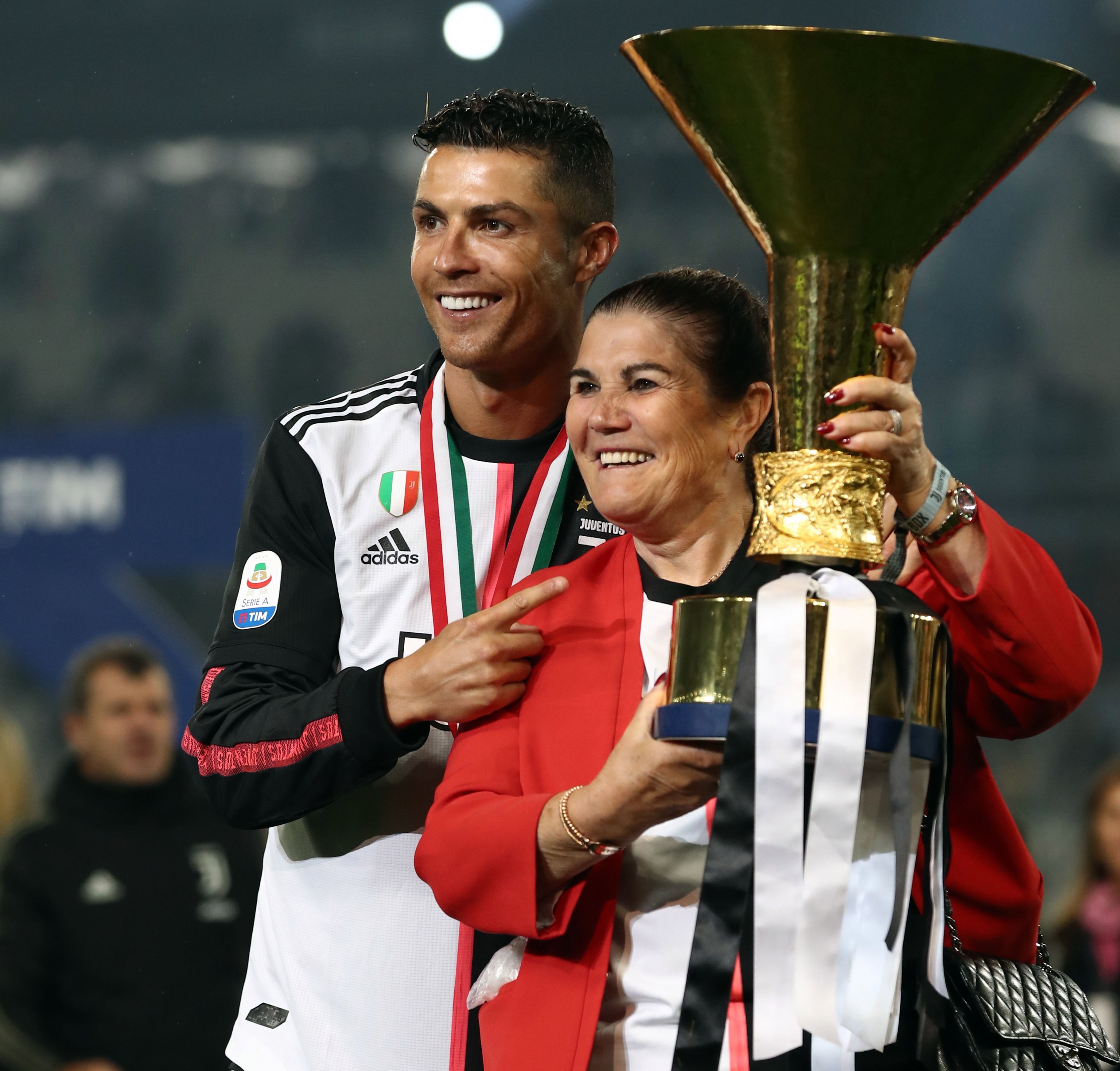 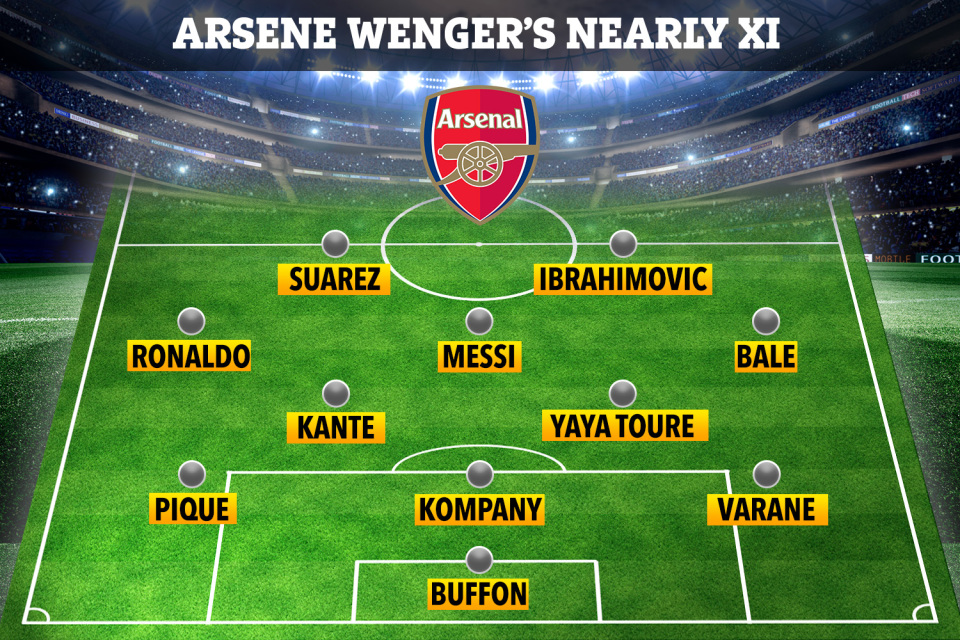 “It’s one example but there were so many. The history of a big club is full of missed great players.”

Arsenal became infamous for missing out on superstar players during Wenger's 22-year reign.

The likes of Ronaldo, Zlatan Ibrahimovic, Lionel Messi, Gareth Bale and Yaya Toure were all close to becoming Arsenal players at one point or another, only for the Gunners to miss out.

Wenger recently admitted he believes he 'stayed too long' at Arsenal in hindsight.

The Frenchman confessed: “Maybe I stayed too long… I don’t know.

"I think I guided the club through the most difficult period in a very successful way.

"The club thought it was better I stopped.

"The supporters were not happy any more… some of them.

"You can understand that, at some stage, 22 years, people want a change.”