SLAVEN BILIC is considering signing striker Emmanuel Adebayor if he fails to land a much-needed  hitman in the transfer window.

The West Brom boss has had conversations with those connected to the former Arsenal, Manchester City, Real Madrid and Tottenham star, who is desperate to have one last crack at the Premier League. 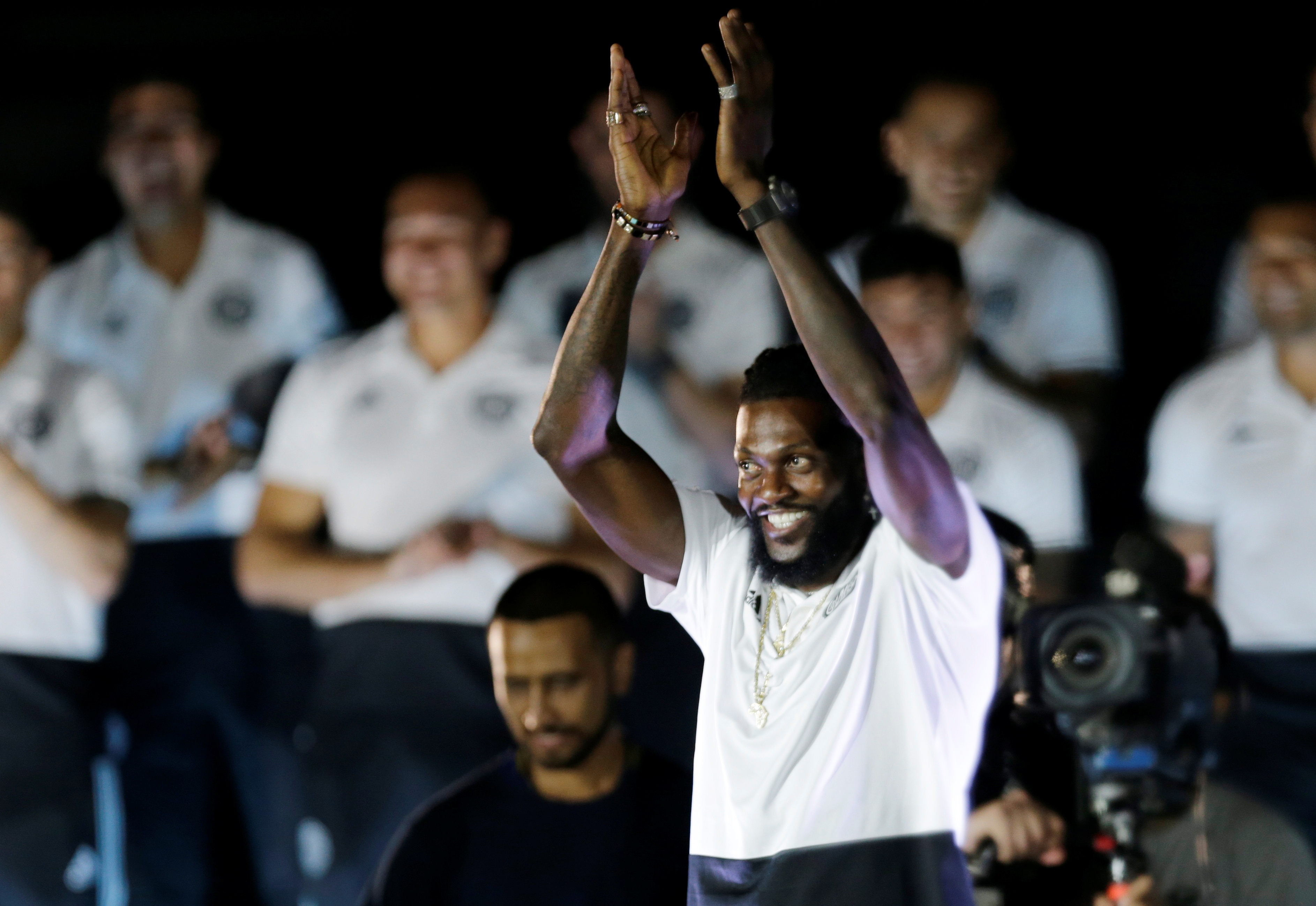 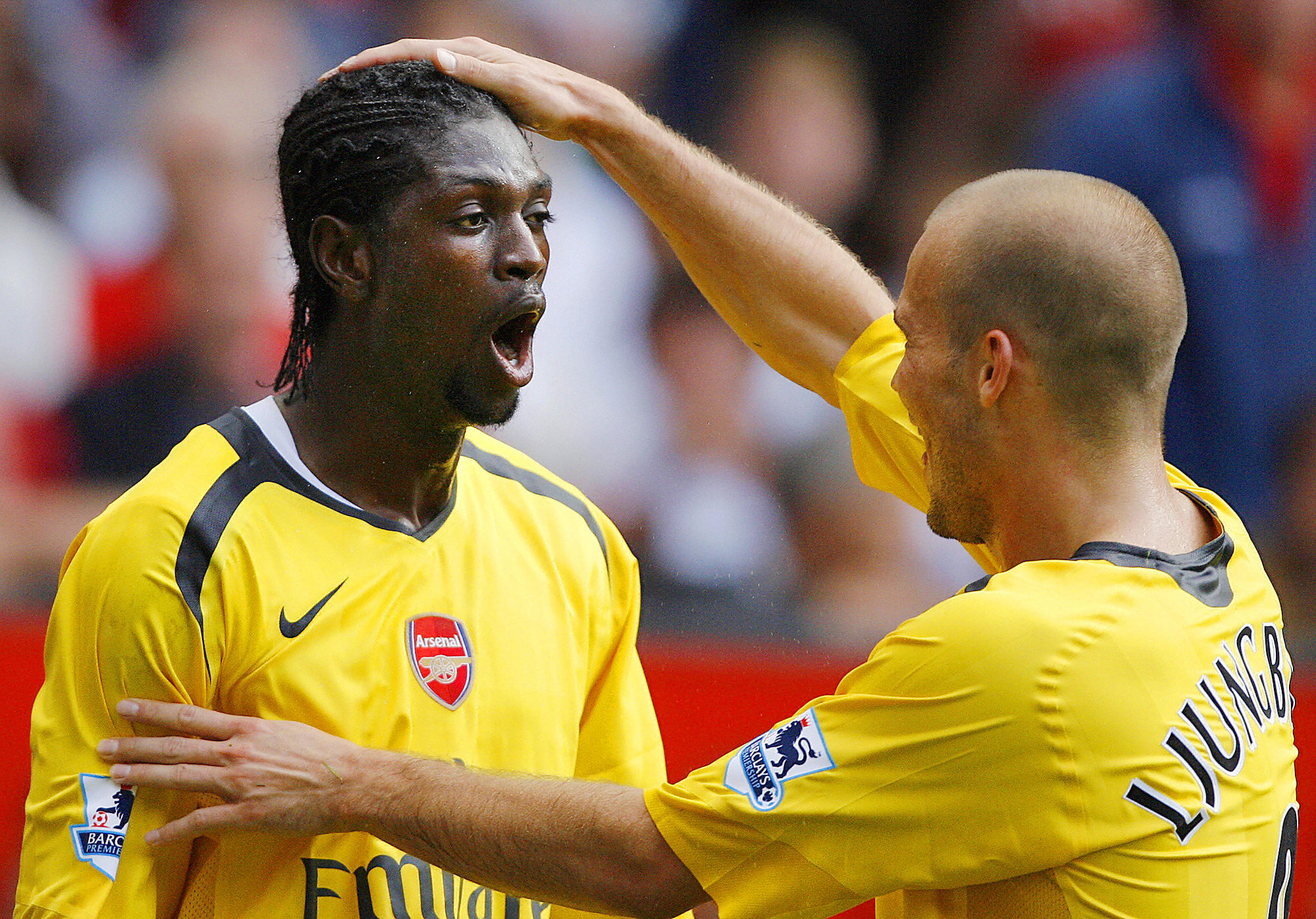 The 36-year-old Togo-born forward ended his six-month association with Paraguay club Olimpia in July, primarily due to problems caused by the coronavirus crisis.

But he has been keeping fit by training twice a day at his home in Ghana and insists he still has plenty to offer.

Bilic has held discussions about the possibility of bringing in Adebayor, who harbours a huge ambition to score three more Premier League goals to take his tally to a century.

The West Brom boss knows Adebayor could be a fallback if he fails to bring in a hitman because he is a free agent and can be signed after the transfer window closes.

The Baggies have failed to score in their first two games back in the Premier League and Bilic is well aware of his lack of firepower.

Turkish side Fenerbahce are also aware of Adebayor’s availability and there has also been interest from Italy.

Adebayor made his name in France with Metz and Monaco before becoming an Arsenal player for £3million in 2005.

After a slow start, he broke out with a stunning 30 goals in 2007-08, form which bought him a big-money move to Manchester City.

Memorably upsetting Gooners with a celebration against his old club just months after switching sides, he soon fell out of favour and went to Madrid on loan.