DELE ALLI could be on his way out of Tottenham in January after failing to force his way into Antonio Conte's plans, according to reports.

West Ham are rumoured to be monitoring his situation, as are mega-rich Newcastle United. 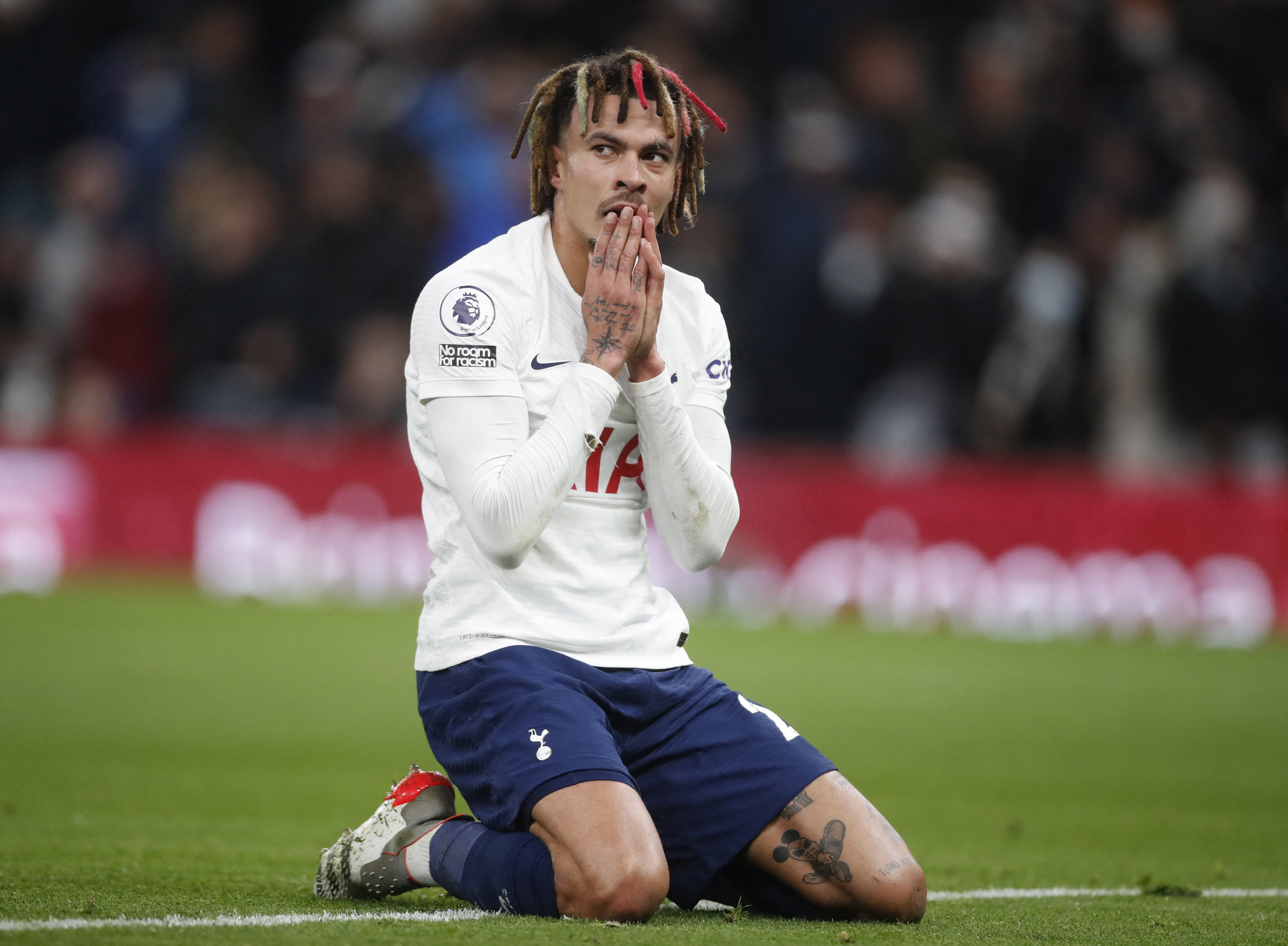 Both clubs have been linked with Jesse Lingard, but with the 29-year-old now set to stay at Manchester United, it could open the door for an Alli bid.

Tottenham are willing to let him leave in January, according to Eurosport, with Alli's representatives beginning work on finding him a new club.

West Ham and Newcastle are two of the most likely destinations, although Spurs chief Daniel Levy would prefer Alli to move abroad.

If that is the case then the Bundesliga represents the most attractive option for the forgotten England man.

Alli could become the latest Englishman to further their career in Germany, following in the footsteps of Jude Bellingham, Jadon Sancho and Reece Oxford.

Carabao Cup betting special: Get up to £50 back as CASH if your bet loses

Alli fell out of favour at Spurs under Jose Mourinho and has never really forced his way back into the team.

Nuno Espirito Santo used the midfielder at the start of the season, but by the end of his brief tenure had been relegated to the bench once again.

There was hope for Alli that Antonio Conte's appointment would spark a revival, however that does not seem to be the case.

Alli was presented with a rare start in the thrilling 2-2 draw against Liverpool at the weekend, but despite no lack of effort failed to grab the chance by the scruff of the neck.

It was his first start since September, with Conte mainly using Alli for Europa League Conference clashes.

But those opportunities are now gone as well.

Spurs have been dumped out of the tournament after Uefa ruled that they 'forfeited' their game against Rennes earlier this month.

So with seemingly little opportunities on the horizon, Alli may well call time on his Tottenham career in the New Year.