The 33-year-old will become Manuel Pellegrini's first signing of the summer when he joins the Hammers on 1 July after his contract with the La Liga club expires. 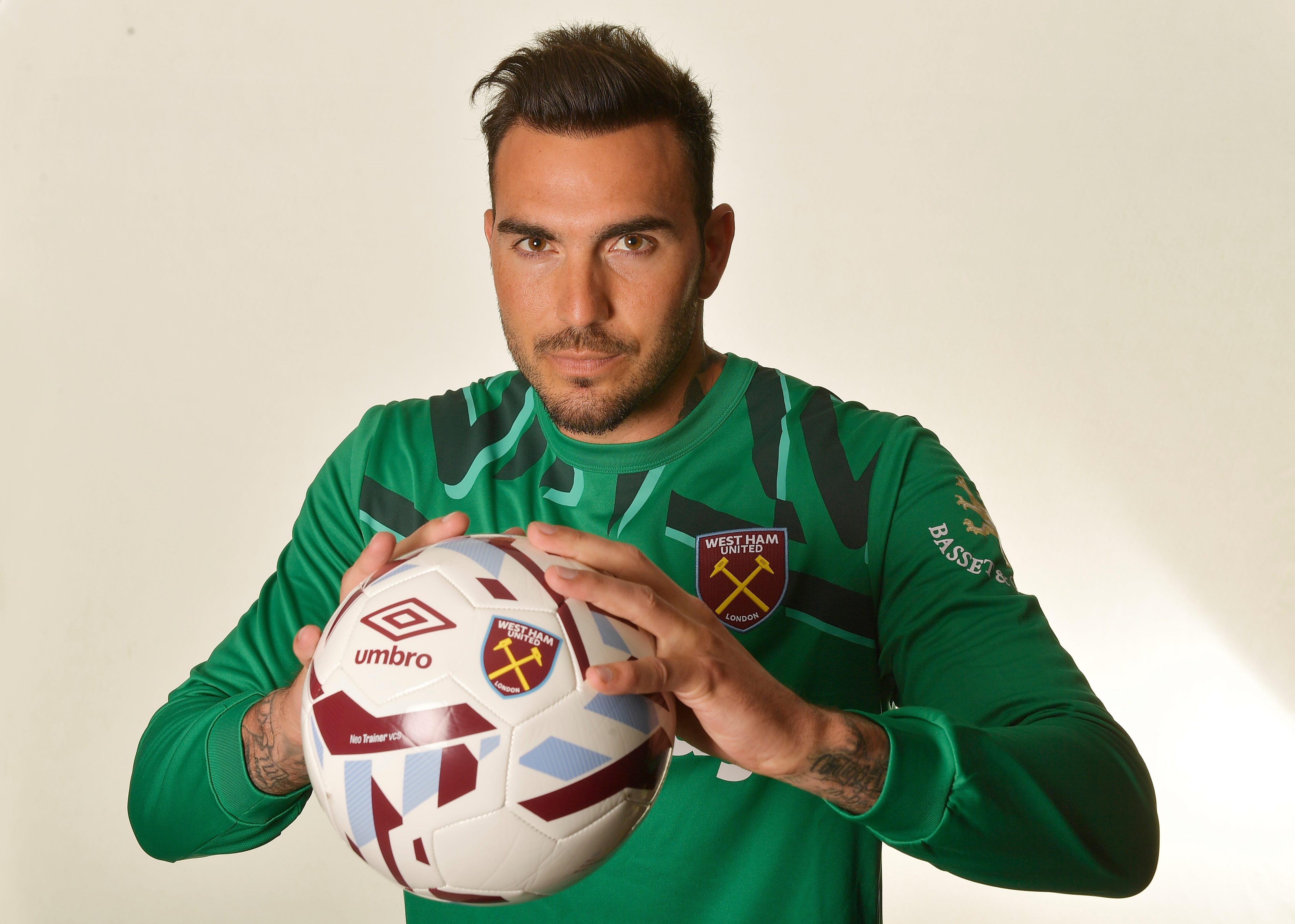 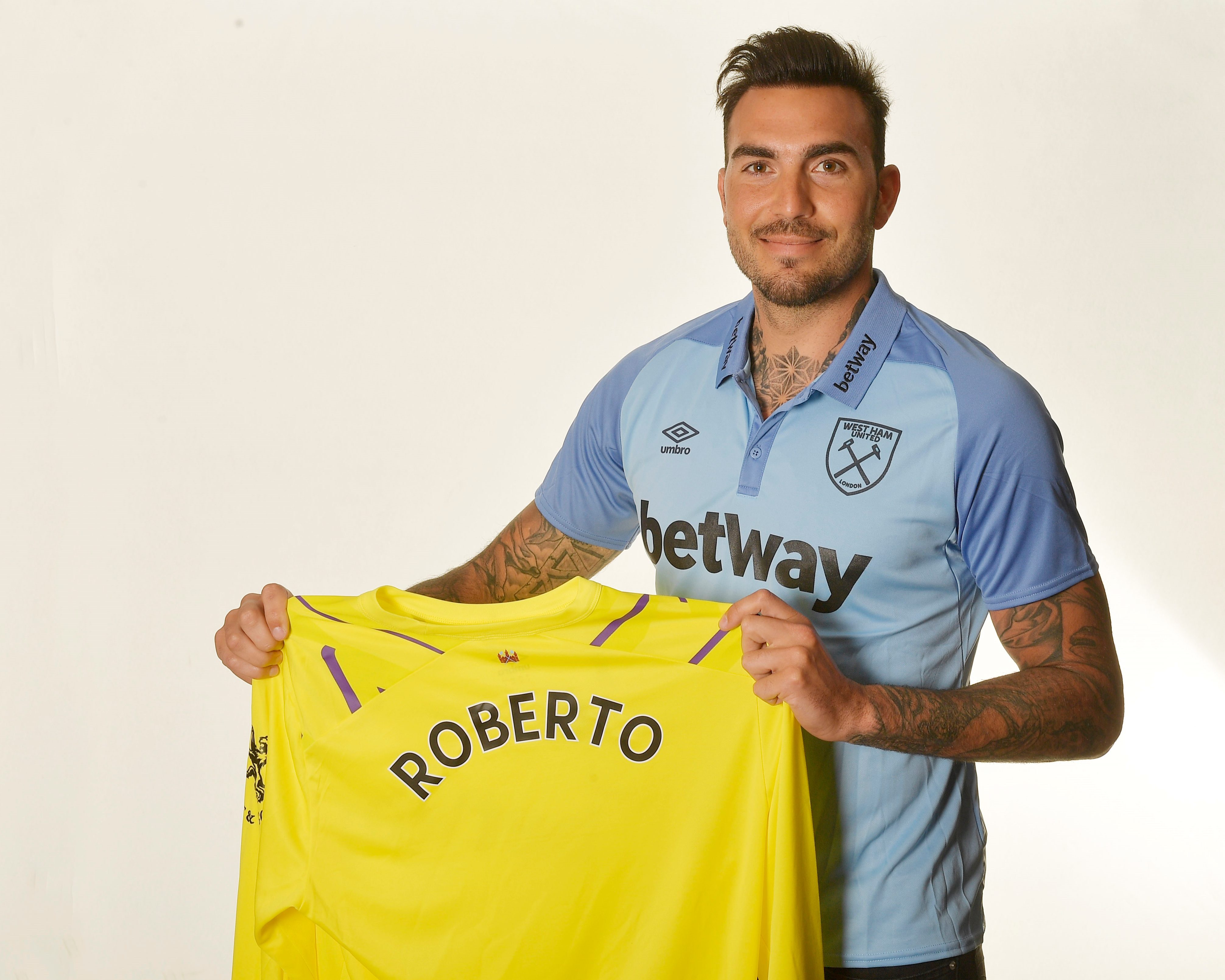 The east London club also holds the option of extending the former Atletico Madrid stopper's contract for a further 12 months.

Roberto, who worked with West Ham's director of Football Mario Husillos during their time at Malaga, arrives as a replacement for compatriot Adrian.

Speaking to whufc.com, he said: “From the beginning when I knew I was going to come here, I was very excited about the new experience

"I consider this step a big step in my career. I think everyone who follows football knows the importance of this Club, so I’m really excited.

I think everyone who follows football knows the importance of this Club, so I’m really excited

“I am looking forward to playing in the Premier League, of course.

"It’s a big challenge as I consider this to be one of the two best and biggest leagues in the world, with our league in Spain, and I think it’s a dream for every player to come here and play in the Premier League, so I’m looking forward to getting started.”

In three seasons in Athens, he also claimed a domestic cup while appearing regularly alongside future Hammers teammate Arthur Masuaku.

Roberto, who arrives at the London Stadium with Champions League experience, made just six appearances for Espanyol last season.

However, West Ham swooped for the experienced star on the same week the club announced Adrian, Andy Caroll and Samir Nasri have been axed.

Roberto will hope to push number one Lukasz Fabianski for a place in the starting eleven, but will face a difficult task with the Poland star recently been named the club's player of the year.