IF you're a football fanatic who follows the lives of your favourite players, chances are you'll have heard the term "Wag".

But what does the acronym actually mean? Here's all you need to know. 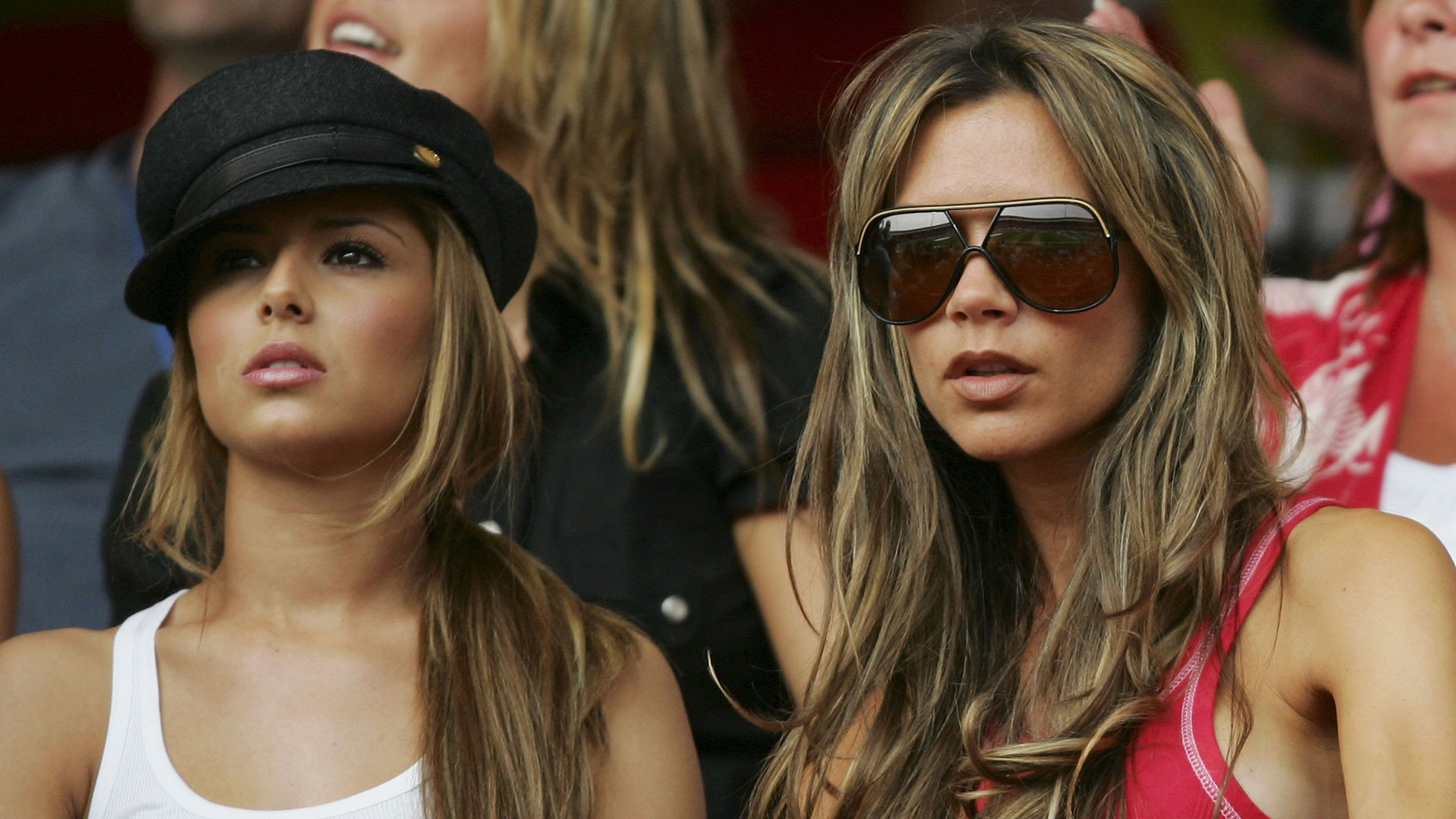 What is a Wag?

"Wag" is an acronym which refers to the spouses and girlfriends of well-known athletes.

It stands for "wives and girlfriends", though the term is used in the singular form to describe a specific partner, or "Wag".

Coverage often focusses on their lavish lifestyles, though there's a dark side to the scrutiny they face.

In 2021, Jack Grealish's girlfriend Sasha Attwood revealed she was sent 200 death threats a day on TikTok and Instagram during the 2020 Euros. 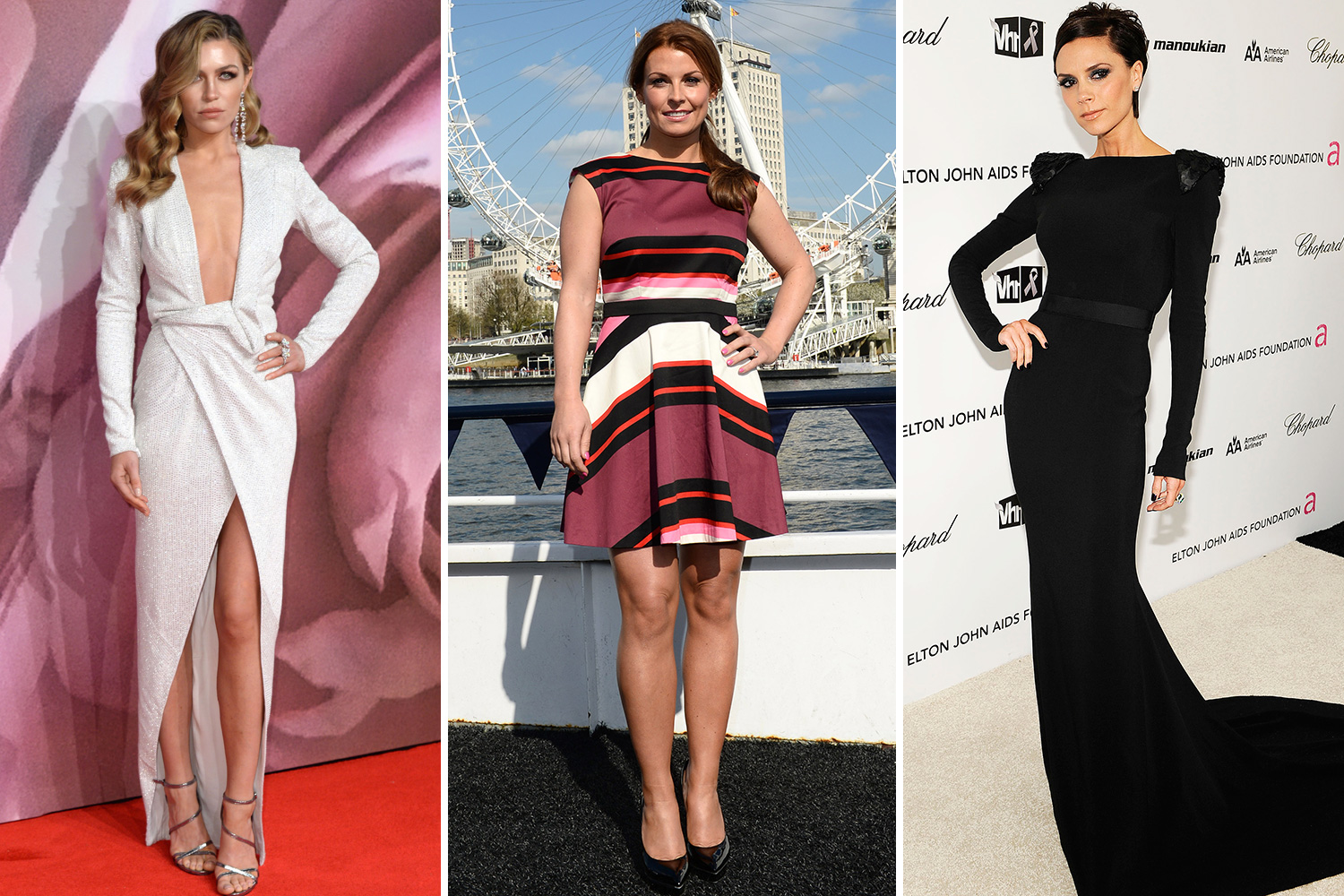 Sasha revealed: “They said, ‘I hope you get cancer and die’ or ‘I hope your whole family dies’.

“They say, ‘I hope the next time you’re in the car you crash it and die, I hope after Wembley you die’.”

Louise Redknapp, who was married to former footballer and Sky Sports pundit Jamie Redknapp until their split in 2017, said dating a good-looking footballer affected her confidence.

In her book You've Got This And Other Things I Wish I Had Known she said: “I had always had great relationships with the other women, but for the first time, I started to notice that some women don't appear to acknowledge that a man is married or has a girlfriend.”

She continued: "Everywhere we went, glamorous and gorgeous women tried to get Jamie's attention.

“They would sidle over to him in clubs, flicking their hair, all dolled up in their heels and tight dresses.

“It was like I was invisible to these women – or maybe they just didn't care.

“Either way I started to feel less confident in myself and what I had to offer Jamie."

Where did 'Wag' come from?

The first usage of Wag began during the build up to the 2002 World Cup, which was held jointly in Japan and Korea.

The term was popularised by the tabloid press for the wives and girlfriends of the England football squad.

By the following tournament in 2006, its use had increased considerably throughout the international sports media.

Victoria Beckham and Cheryl were among the original group of well-known wives and girlfriends who received a lot of press attention during the 2006 World Cup in Germany.

The term has been criticised for being sexist and limiting.

Alex said: "I think there's such a stereotype and people literally assume that everybody who is married to a sportsman – particularly football – is one particular kind of person. And it's just so not true."