LIVERPOOL will face Real Madrid in nothing short of a mouthwatering Champions League final.

Last year's winners Chelsea went crashing out of the competition courtesy of Karim Benzema's phenomenal display over the two legs for Real. 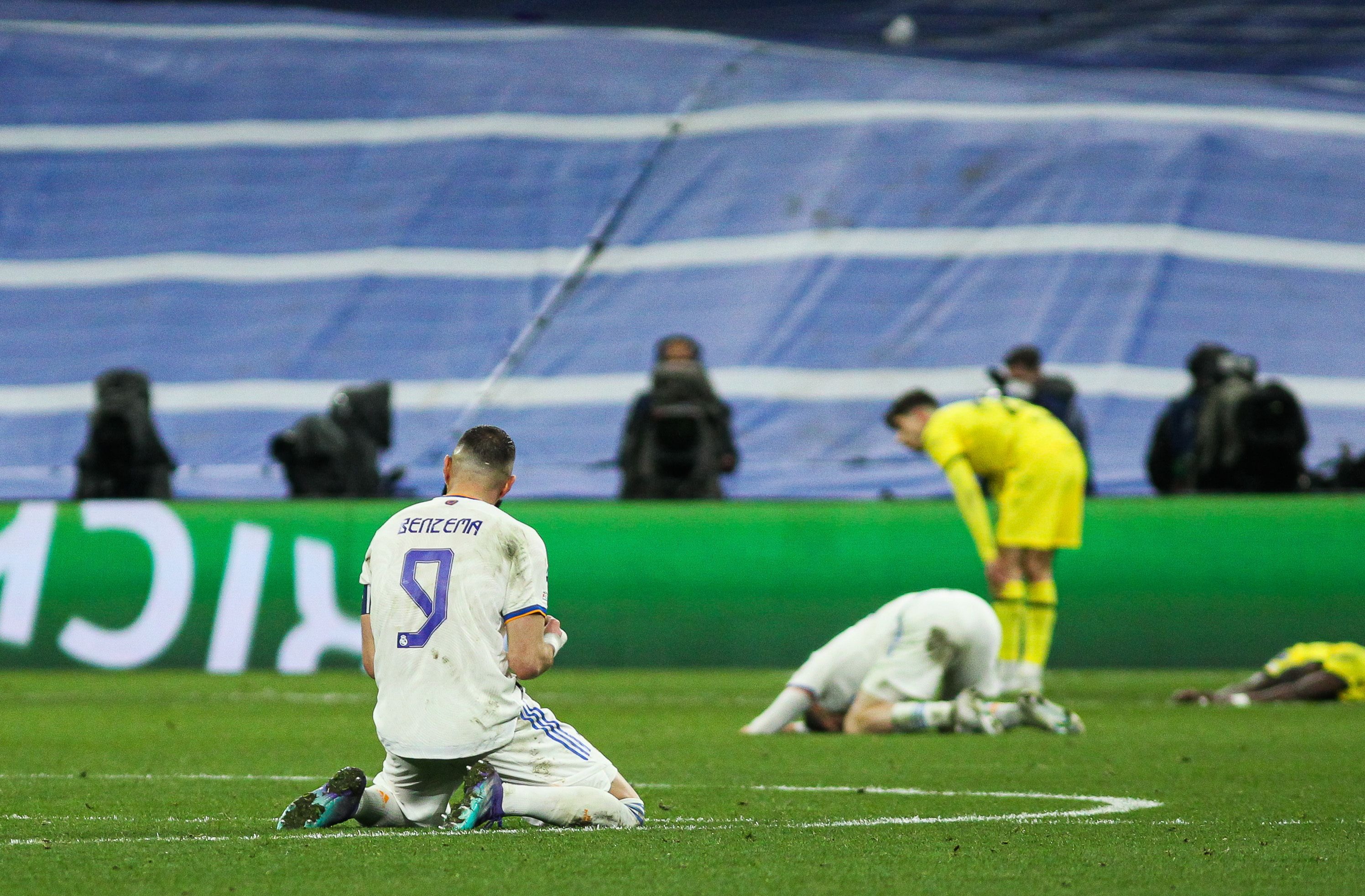 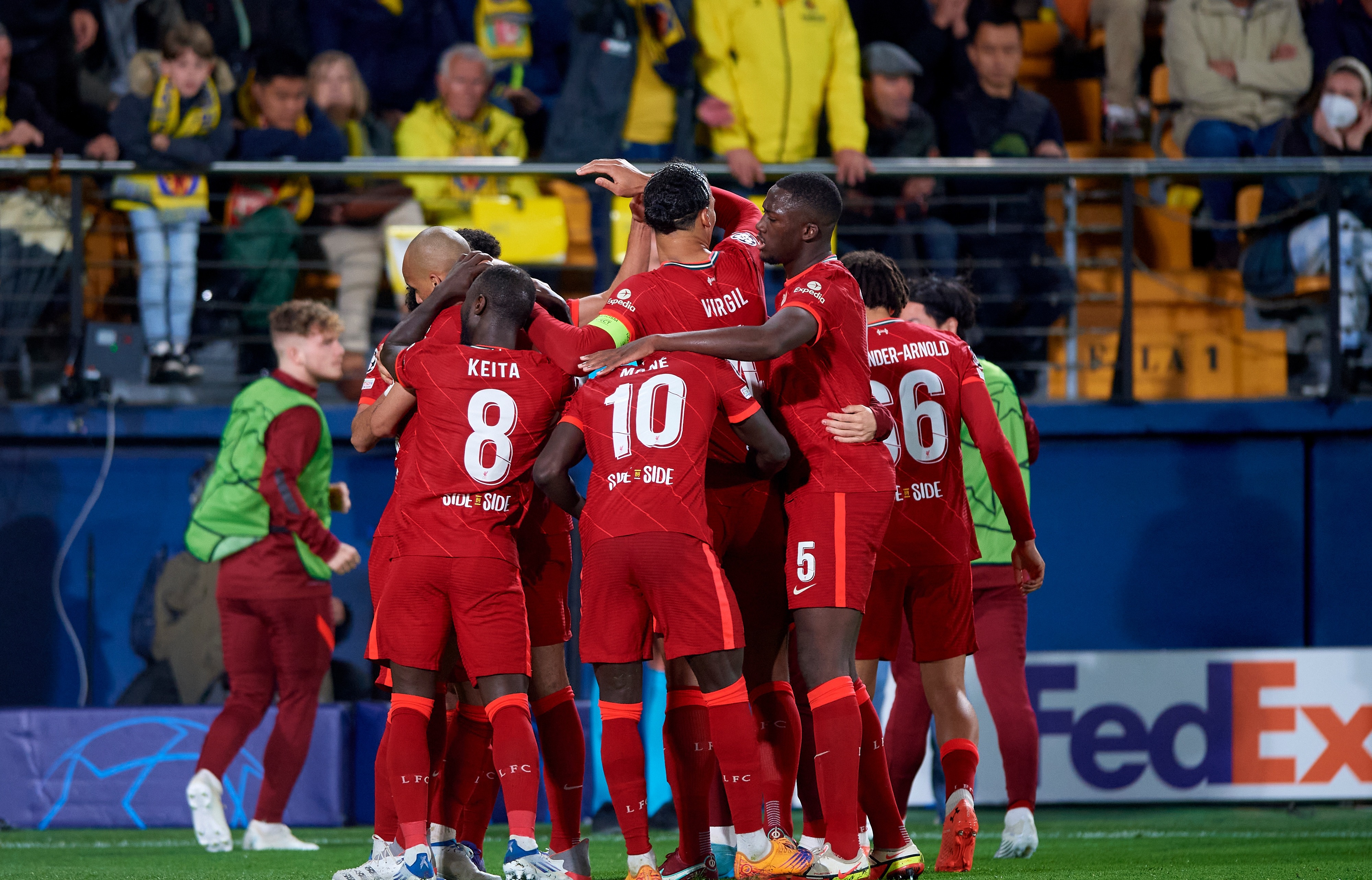 Real fought back in stunning fashion to beat Man City and advance to the final.

And they face Jurgen Klopp's men – who held up their side of the bargain by overcoming a rollercoaster of a contest with Villarreal.

When is the Champions League final?

Europe's biggest club competition is set to conclude on Saturday, May 28. 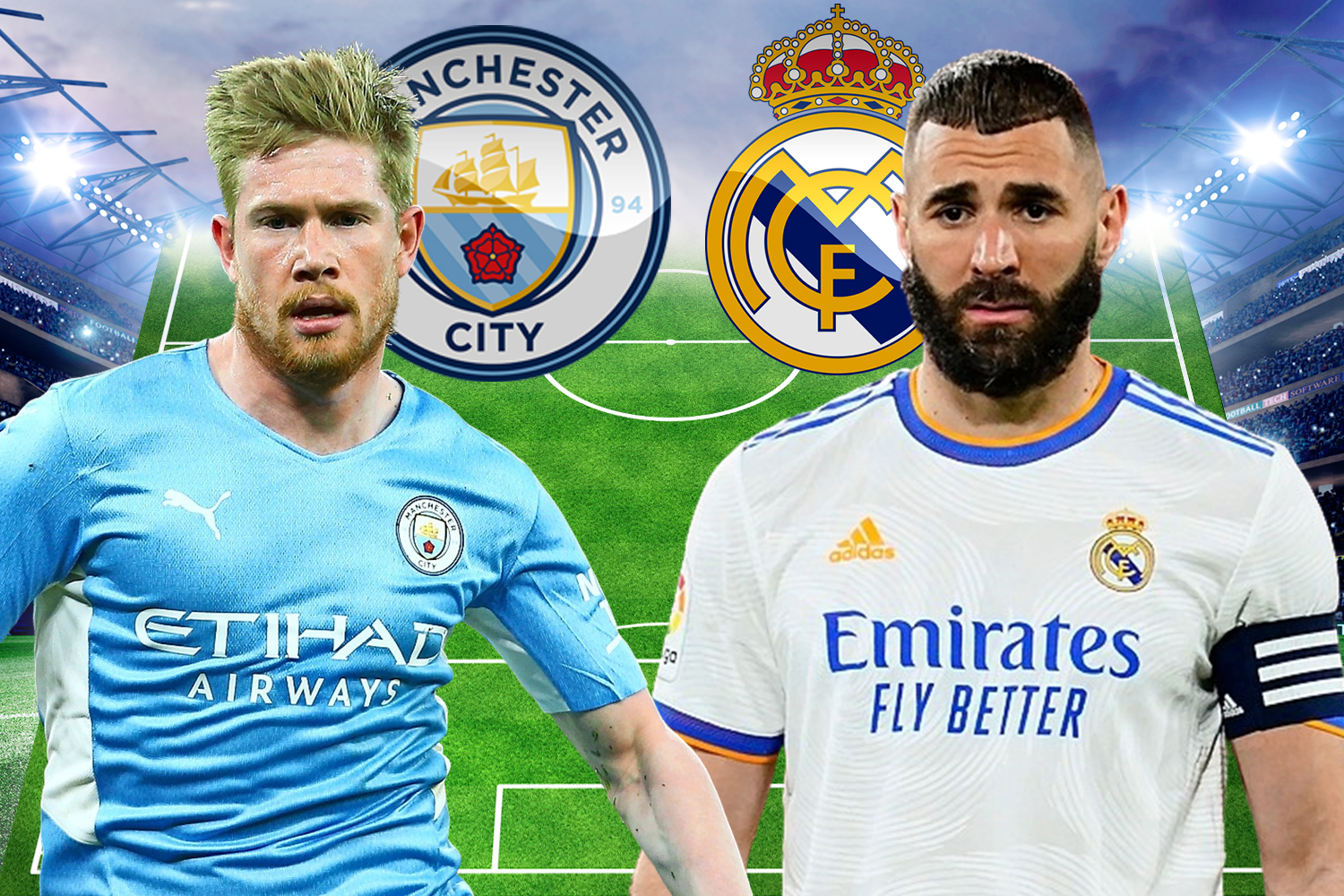 Who makes our Man City vs Real Madrid combined XI ahead of crunch semi? 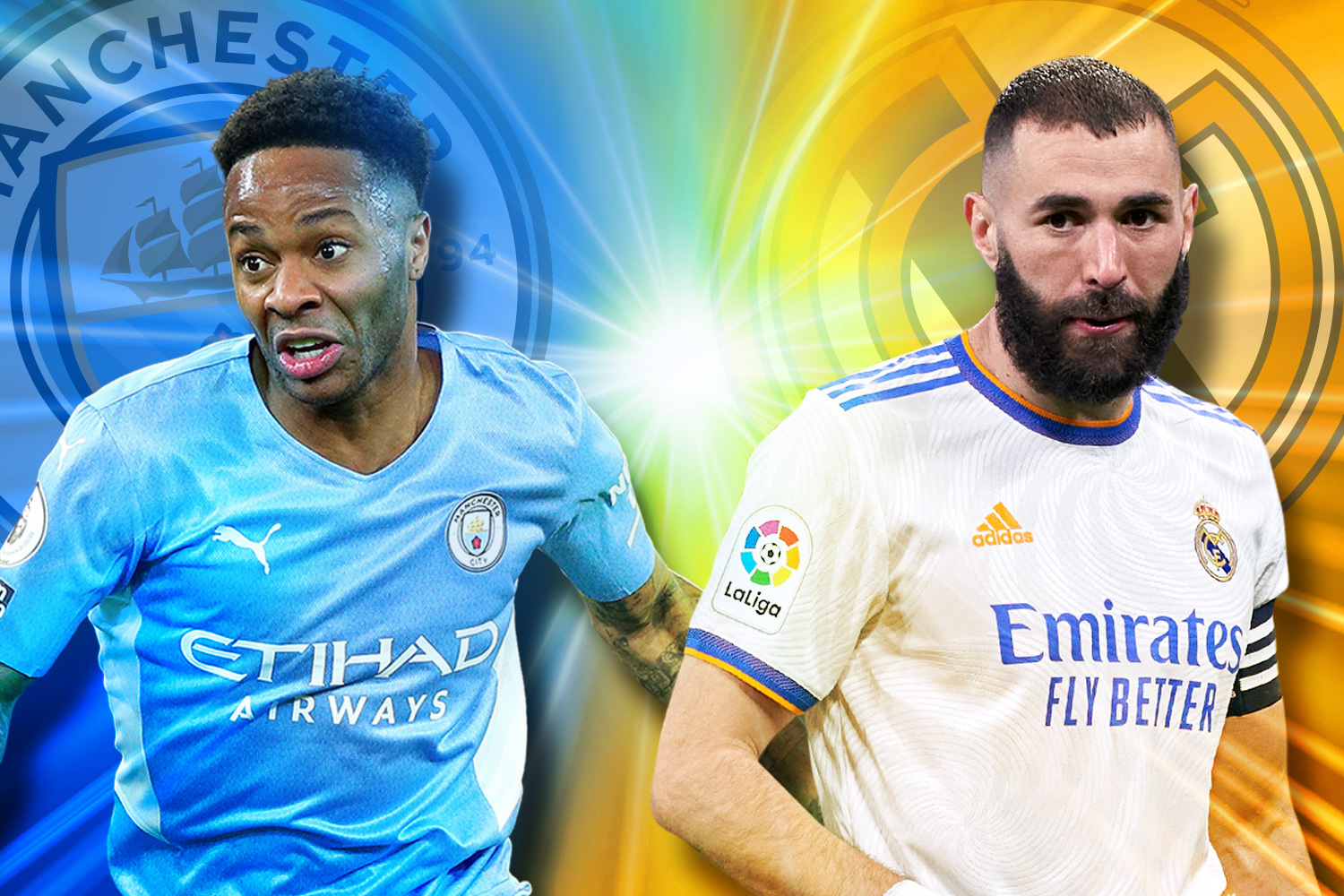 The match is scheduled to kick-off at 8pm UK time – 9pm in Paris.

Following the Russian invasion of Ukraine, the initial location of Gazprom Arena in Saint Petersburg was stripped of hosting the final.

Which enabled Paris Saint-Germain's stadium, Le Par des Princes to be the designated ground for the match and it can hold approximately 47,000 spectators.

This will also be the first time the Champions League final has been hosted in Paris since Barcelona defeated Arsenal in 2006.

Extra-time and penalties are available if the two teams cannot be separated after 120 minutes.

What TV channel is the Champions League final on and can I live stream it?

Liverpool vs Real Madrid will be broadcast live on BT Sport 1 and BT Sport Ultimate.

BT Sport are yet to announced what time the coverage commences from but it is usually one hour before kick-off which is at 8pm UK time.

Subscription members will have the option to stream the game live via the BT Sport website or app.

Can I buy tickets for the Champions League final?

UEFA have provided supporters with the option to apply for the showpiece event through their official ticket portal.

However, fans can only apply for a maximum of two tickets in the same category until April 28, 2022 – 1pm UK time (2pm in Paris)

And all tickets will be delivered as mobile tickets to a dedicated IOS/Android app.

For further details on ticket pricing, head to the official UEFA ticket portal.