LIVERPOOL landed two world class talents for the price of one when they confirmed the record-breaking signing of Alisson Becker in 2018.

The Brazilian became the world's most-expensive goalkeeper after completing his £67million move from Roma to Anfield. 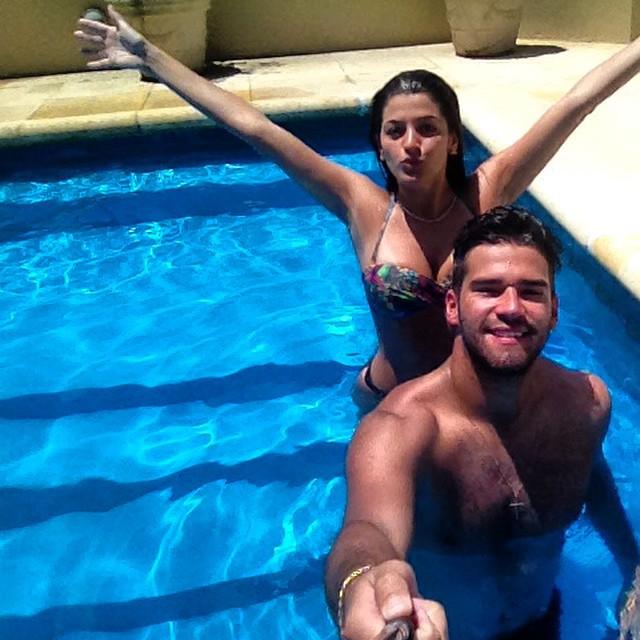 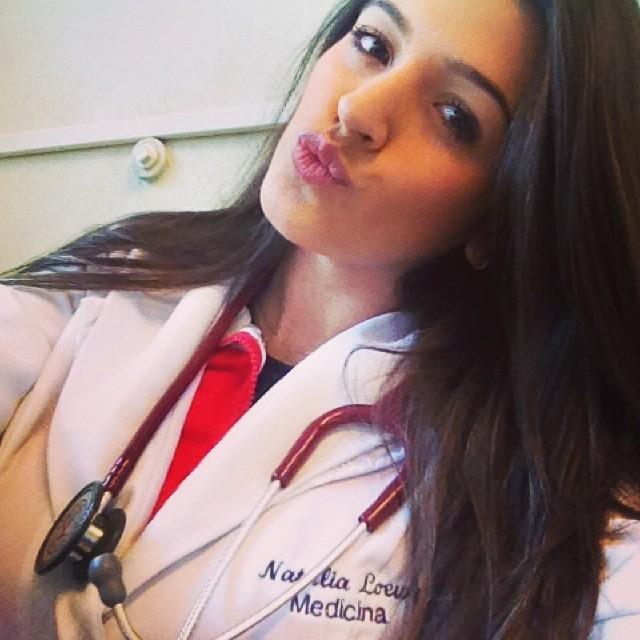 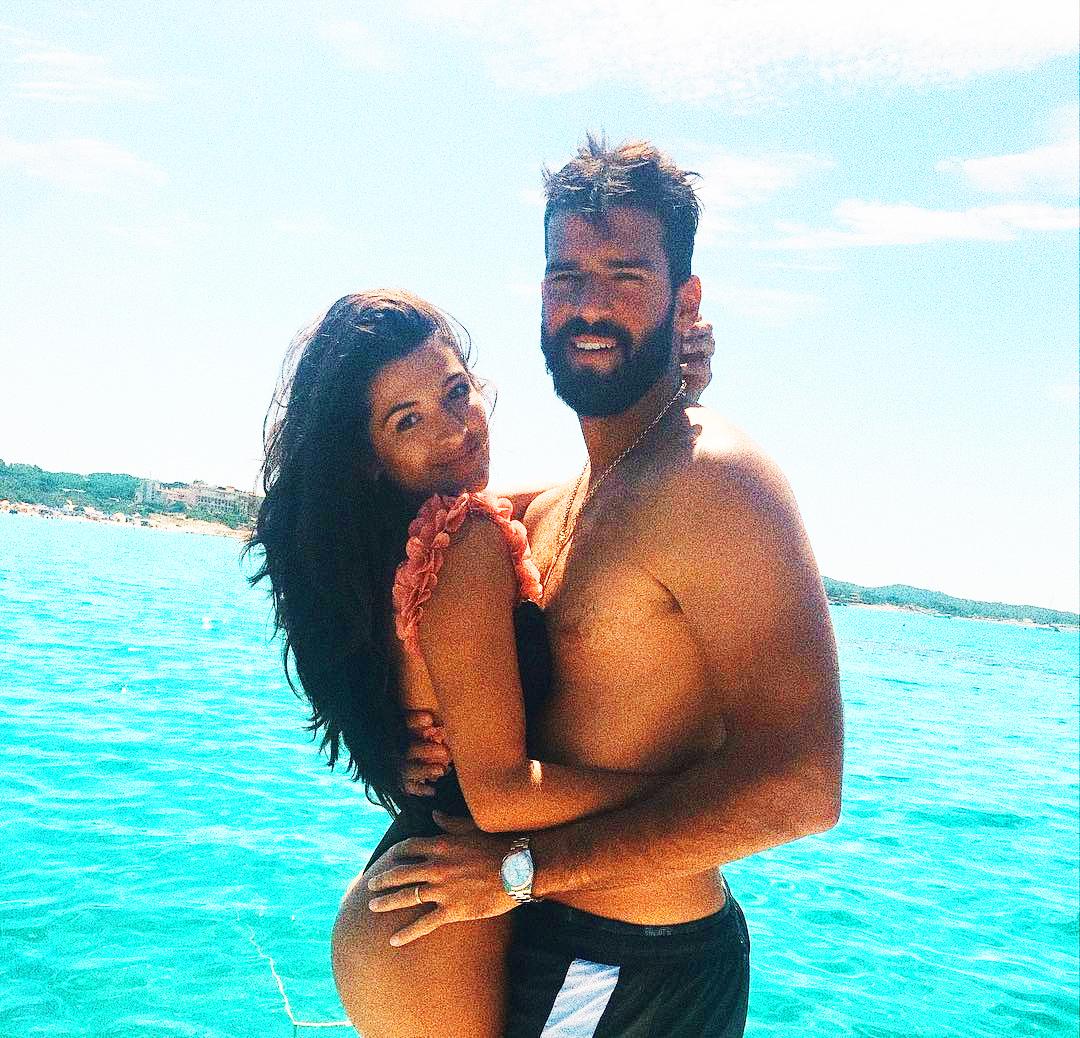 Alisson, 25, cut short his holiday following his World Cup exploits to head to Merseyside to undertake his medical and finalise his switch.

But the stopper is not the only star that will be arriving in Liverpool – his intelligent and beautiful wife will also be joining him.

Despite his main job being to prevent goals being scored, the South American certainly hit the back of the net with brunette Natalia Loewe.

The couple got together in 2012 and tied the knot in 2015 before welcoming daughter Helena in to the world last year. 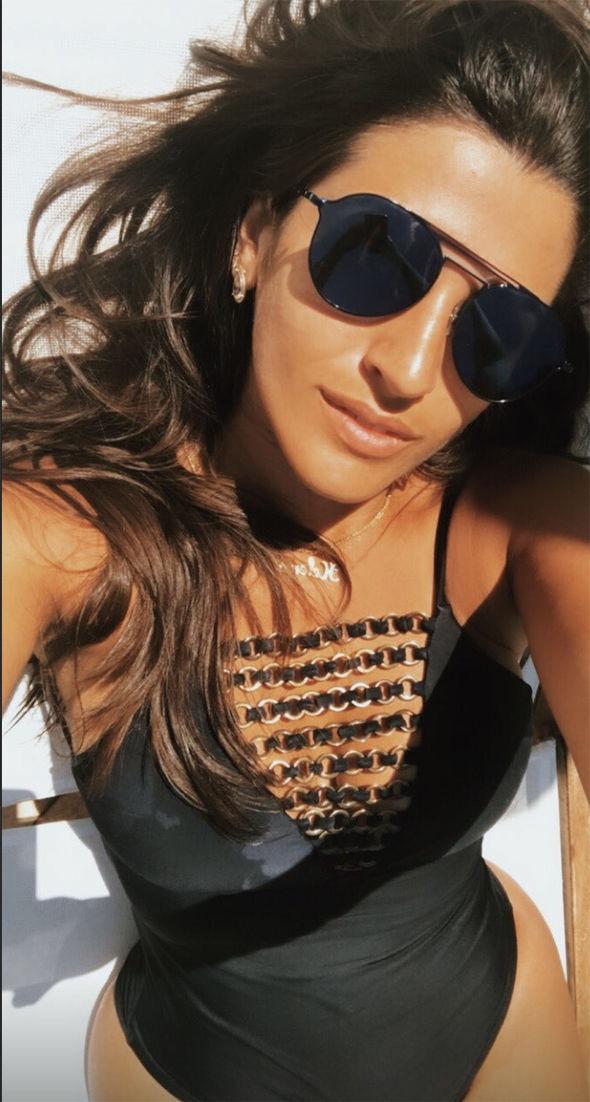 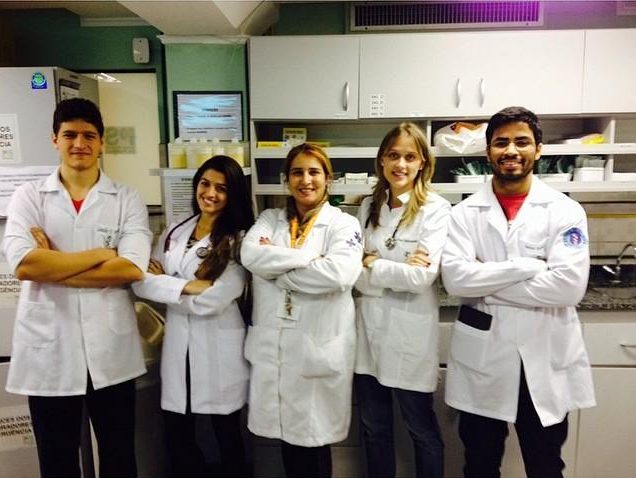 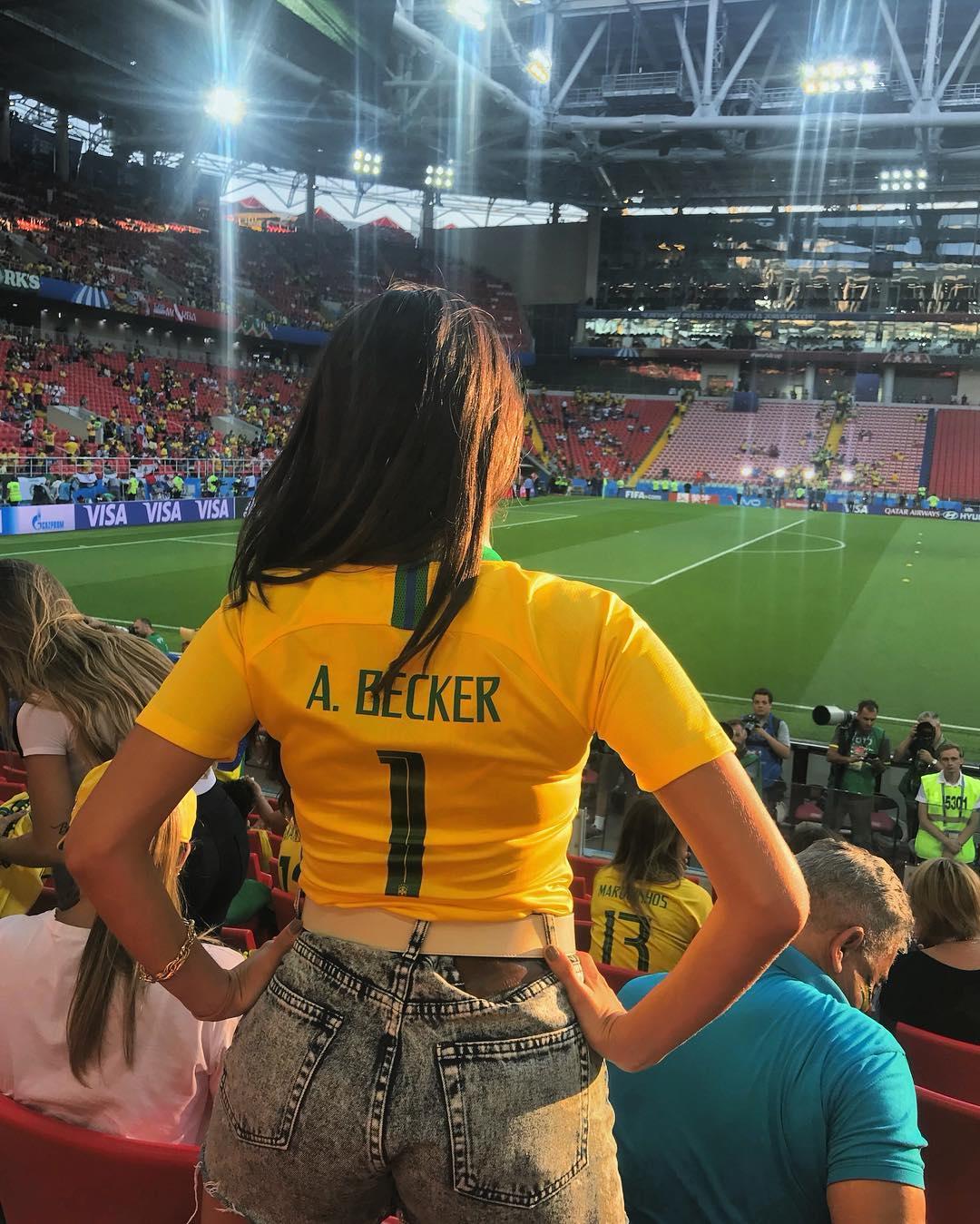 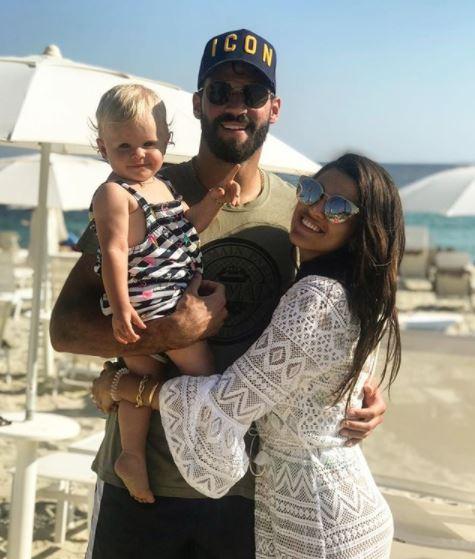 Natalia, also 25, has a huge social media following and the snaps she shares – such as her in sexy leather outfits and revealing swimsuits – always prove a big hit with her fans.

And in 2018 she treated her near 100k followers to an intimate picture of her and Alisson in Sardinia while on holiday, with the goalie displaying his hand work by keeping a tight grip of her waist and bum.