Home » Sport » Who is Rickie Fowler’s wife Allison Stokke? How long has US golfer been with pro pole vaulter? – The Sun

RICKIE FOWLER has been performing brilliantly on the golf course and in the Wag department.

Once mocked at the Ryder Cup for having no significant other, he now turns up at majors with wife and stunning pole vaulter Allison Stokke. 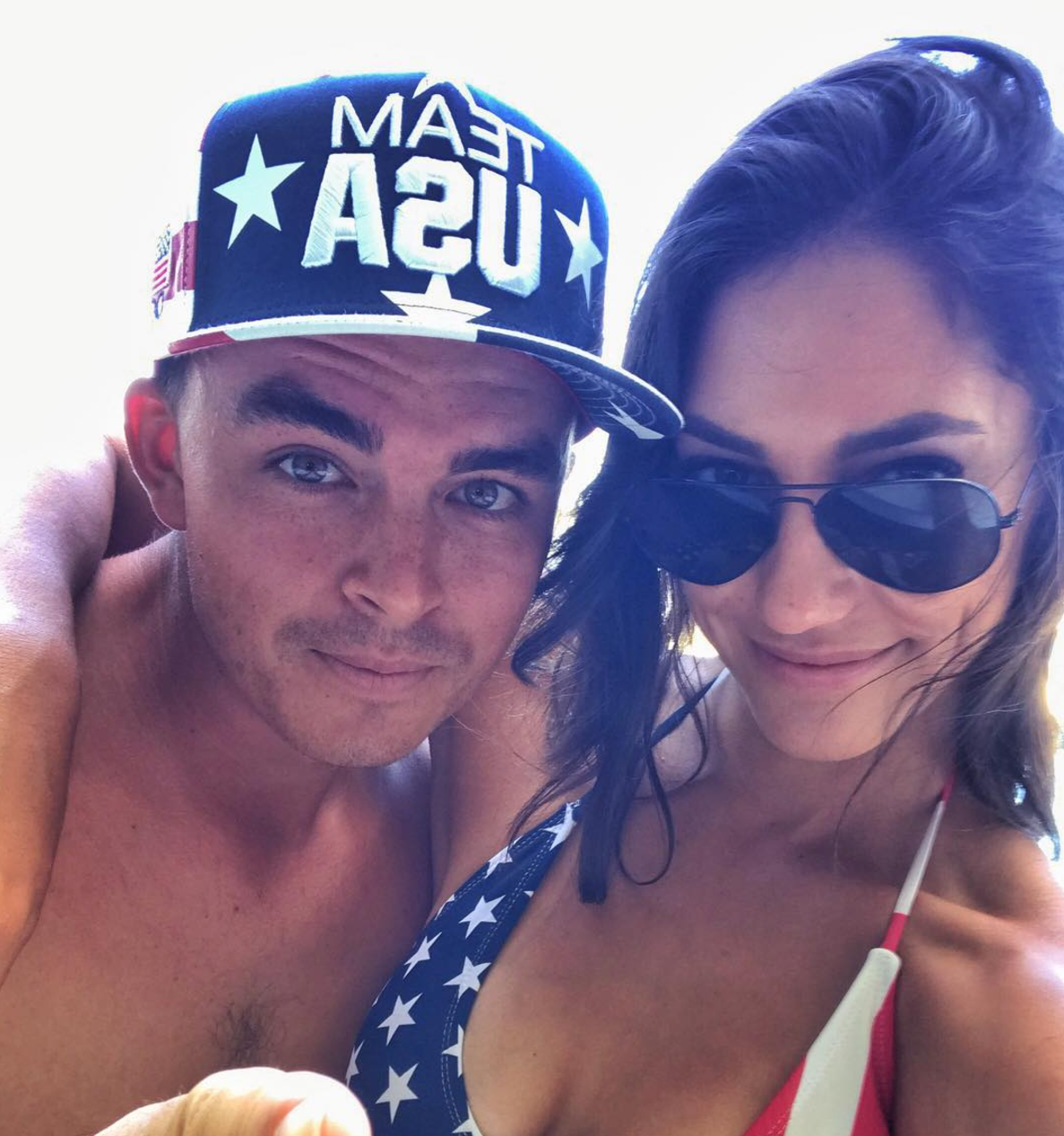 Who is Allison Stokke and how old is she?

Allison Stokke was born on March 22, 1989, in Newport Beach, California.

The American is a pole vaulter who rose to fame after photos of her competing in 2007, aged 17, went viral.

The photos gained the attention of sports blog "With Leather", who have a mainly male audience, and from there the images went worldwide, with comment pieces from The Washington Post, Los Angeles Times, Der Spiegel and even the BBC. 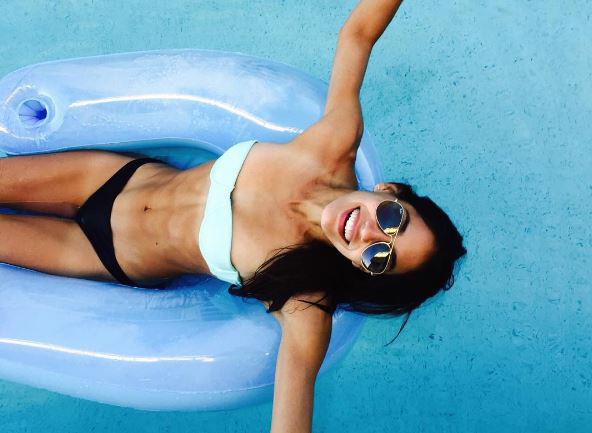 "I worked so hard for pole vaulting and all this other stuff, and it's almost like that doesn't matter.

"Nobody sees that. Nobody really sees me."

Stokke jumped a lifetime best of 4.36 metres in 2012, but failed to be selected for the American Olympic team. 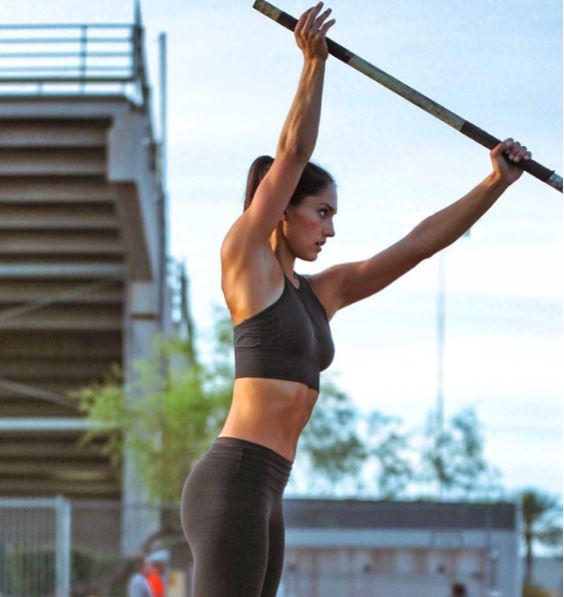 She continued to compete despite not ranking highly in the standings – and also worked as a sportswear model.

Stokke started dating golfer Rickie Fowler in 2017 before they tied the knot in October 2019.

The 29-year old has been regularly seen supporting her husband on the course and frequently uploads pictures of her and the golfing star. 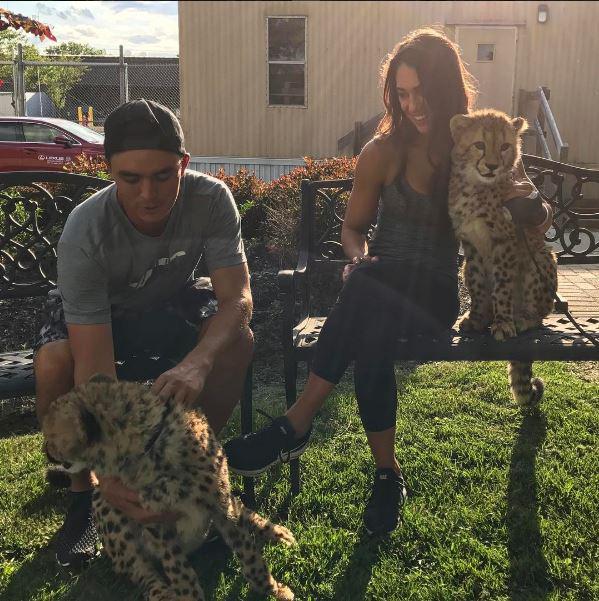 She can be found on Instagram by searching @allisonstokke.