Home » Sport » Who is Steffie Gregg and why did Raheem Sterling reveal shirt with her name on after his England goal vs Hungary?

RAHEEM STERLING gave England the lead against a partisan Hungary crowd in World Cup qualifying and dedicated his goal to Steffie Gregg.

The niece of Jamaican producer Rvssian tragically passed away, aged 26, earlier this week and Sterling paid tribute with a t-shirt reading "Love you forever Steffie Gregg" during the Three Lions' 4-0 win. 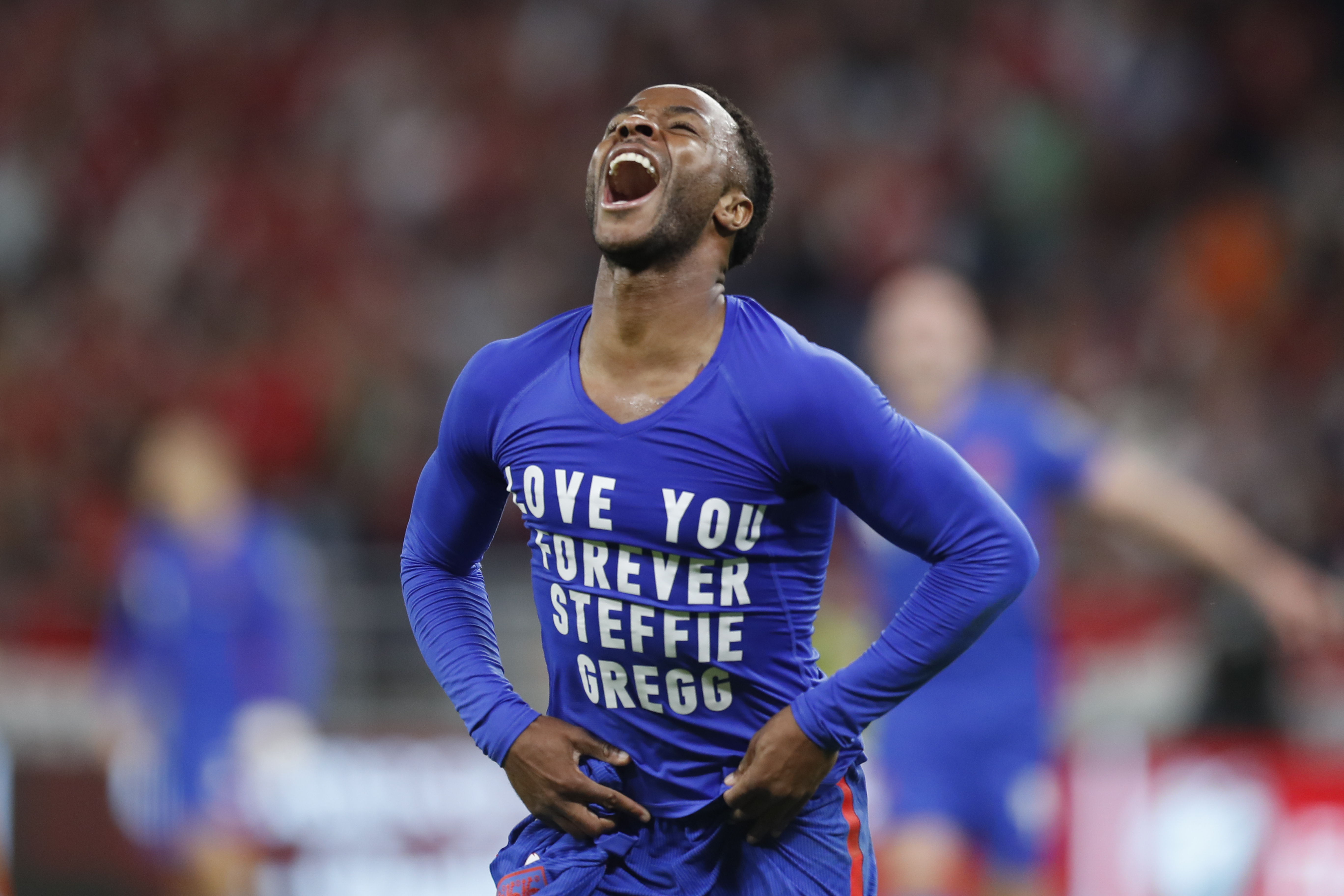 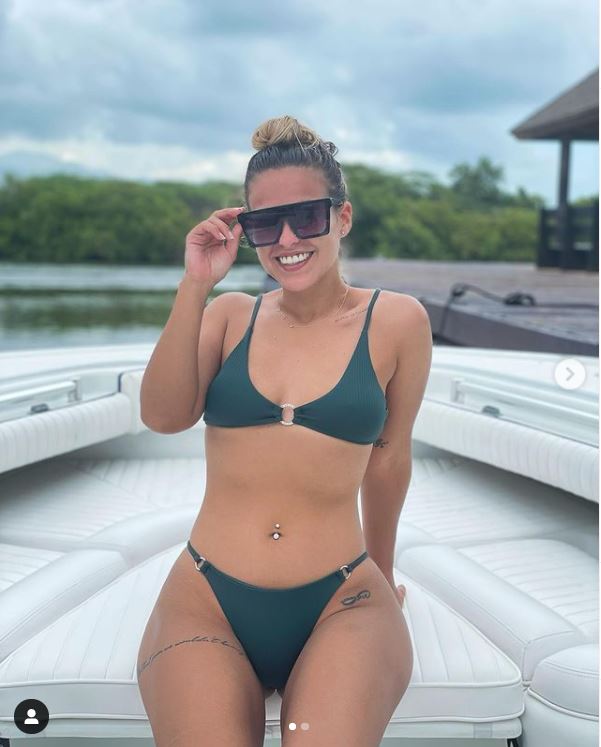 Who was Steffie Gregg?

Steffie Gregg was a Twitch streamer whose death on August 31 shocked all of Jamaica.

She was also a well-known businesswoman and socialite and popular member of her community of Upper St Andrew in the country's capital, Kingston.

Sterling, who was born in Kingston, was known to be a good friend of hers.

Most famously, Gregg was the niece of singer and dancehall producer Rvssian.

Her father is former race car driver Gary Gregg while her brother Kyle 'Speedy' Gregg is also a racer.

A month before she died, Steffie Gregg posted an Instagram picture with boyfriend Naldo Banks wishing him a happy birthday. 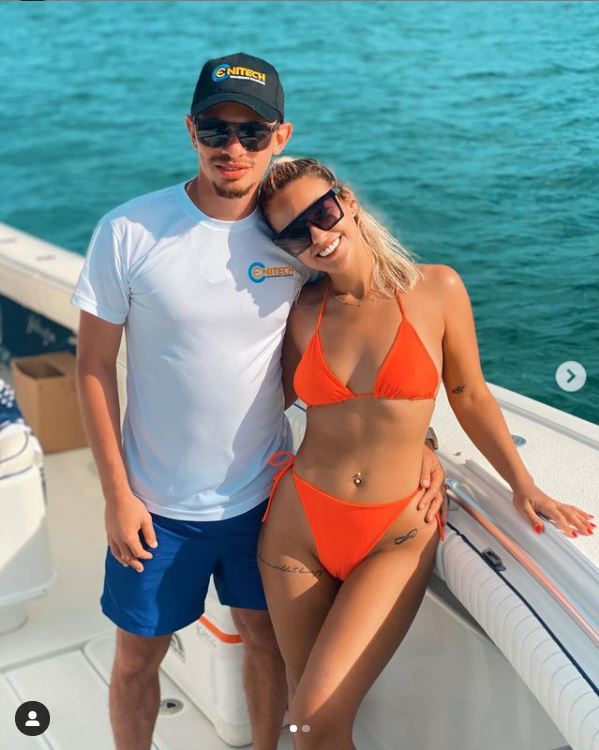 Following her death, her uncle Rvssian posted on Instagram: “I can’t believe I’m reading rip under your comments Steffie.

"I’m broken. I love you so much god knows it wasn’t your time. Id give it all to have u back."

He continued: “You taught my daughter adri the wine dance moves haha you guys remind me so much of each other.

“The hardest part was explaining to her that she will never be with you again was so hard when she cried out for you She loved you so much and looked up to you.”

How did Steffie Gregg die?

There have been some reports that Steffie Gregg died of Covid complications, though this is unconfirmed.

She was reportedly known to be living with the autoimmune deficiency Lupus and had had one shot of the AstraZeneca vaccine at the time of her death.