The answer will not come until late Tuesday night – the early hours of Wednesday morning UK time – after the final whistle has blown on their World Cup qualifier away to Paraguay.

Then, Brazil’s players will issue a statement on the Copa America, which is set to kick off in their country on Sunday. 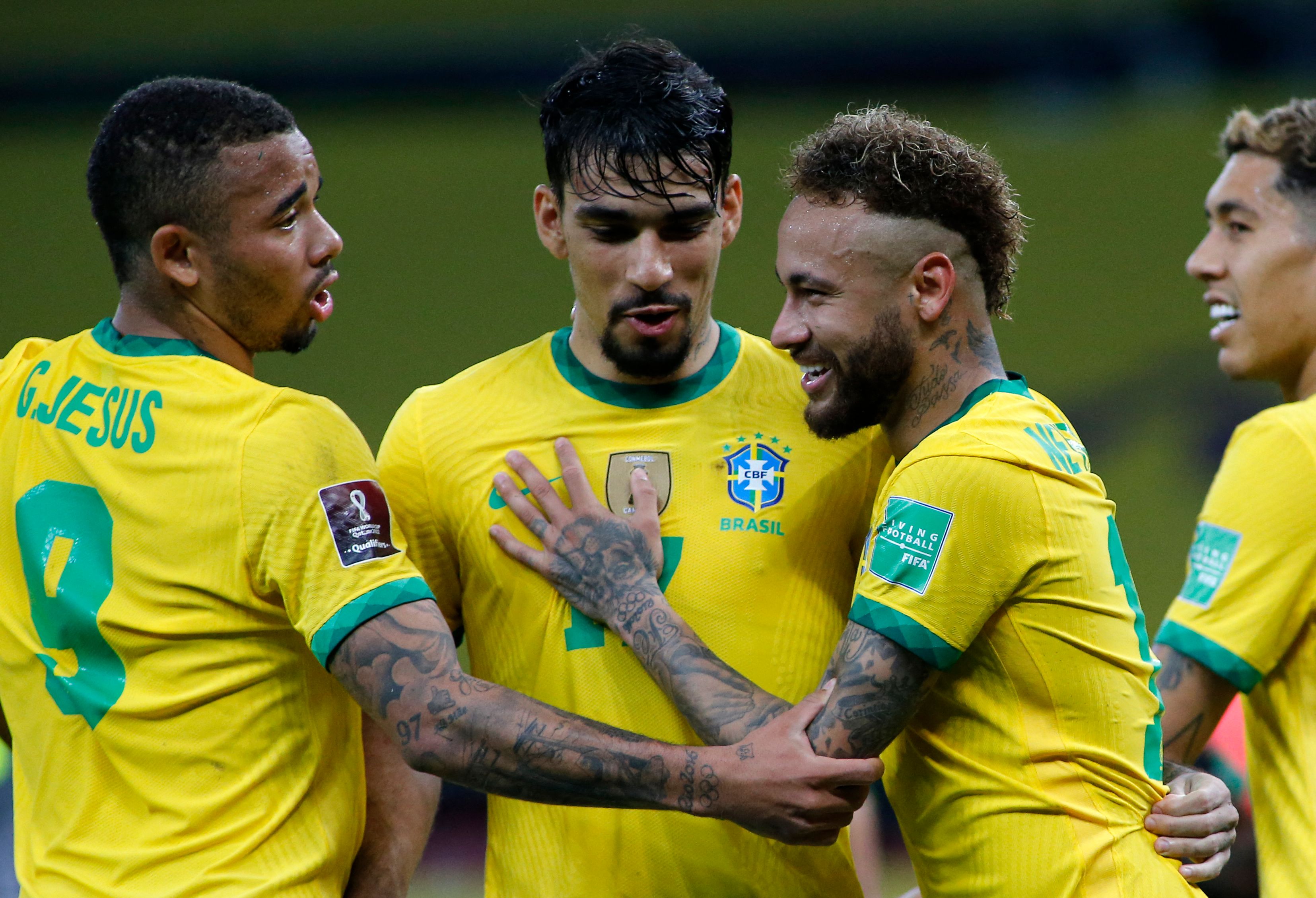 There is no doubt that they are unhappy that Brazil has stepped in at the last minute to host the tournament.

Discontent is rife both about the decision and by the way it was handled – like the rest of us, they heard about it via social media last Monday.

The players have two options – either they play the competition under protest, or they boycott the thing.

The second option has the potential to torpedo the entire competition. With less than five days to go before the kick off it would leave the hosts without a team or a coach – boss Tite seems solidly behind the players in any decision they take.

And it would almost certainly lead to the withdrawal of big name stars in other national teams.

Last Friday sources close to the team were suggesting that the players would take the historic decision to boycott the Copa.

By Monday the position appeared to have changed, with almost all sources predicting with confidence that the players will reluctantly take part in the competition.

There are plenty of reasons for their discontent. 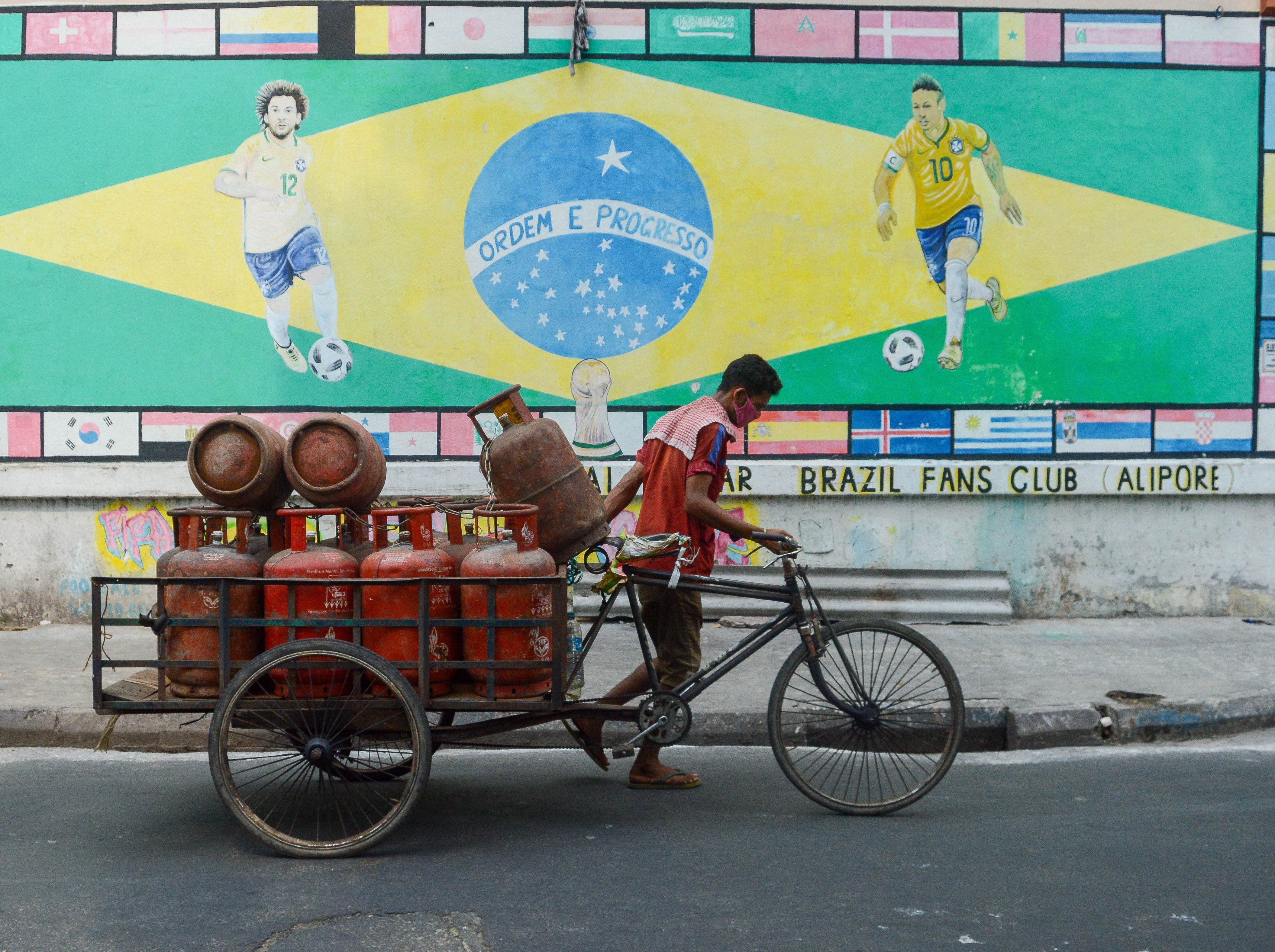 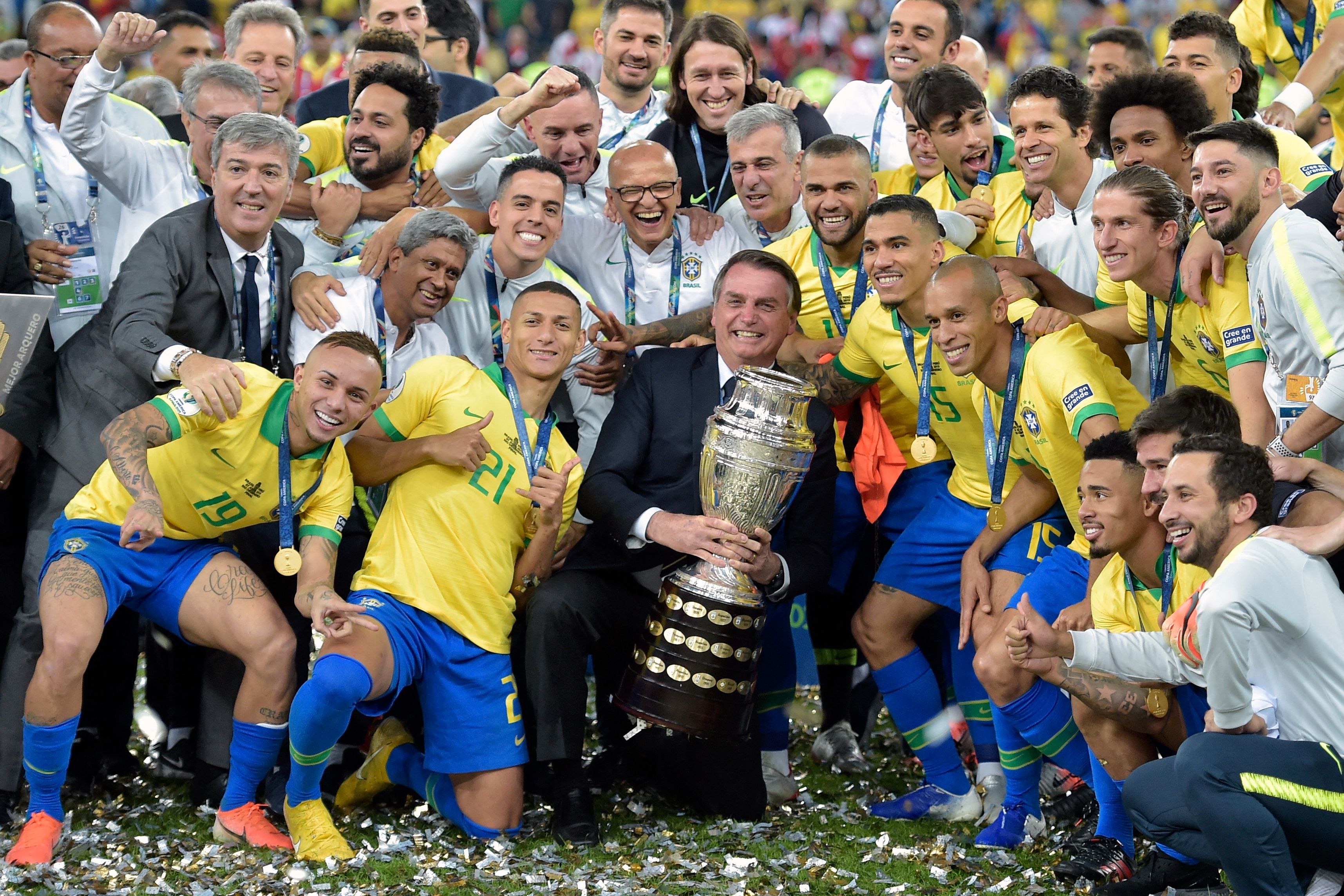 The obvious one is the coronavirus pandemic, which forced Argentina to pull out as host at the end of May.

The virus has now claimed more than 470,000 lives in Brazil, the death toll is going up at more than 1500 a day and the gruesome half a million mark will certainly be reached during the tournament.

Local specialists and the World Health Organisation are advising that it would be better if the Copa did not go ahead.

It is true that domestic football is being played in Brazil – and may well be true that this presents a greater health risk than the Copa.

But things brings us to the next point – is it worthwhile to run the risk presented by the Copa? Does the competition have enough sporting merit to go ahead?

On this point the players would seem to be convinced that it does not – indeed, the European based stars (the vast majority of the squad) are casting doubts on whether it is worthwhile giving up their holidays to take part in such a tournament.

This is an extra Copa – squeezed in, ironically enough, to take advantage of a shift from odd years to even. 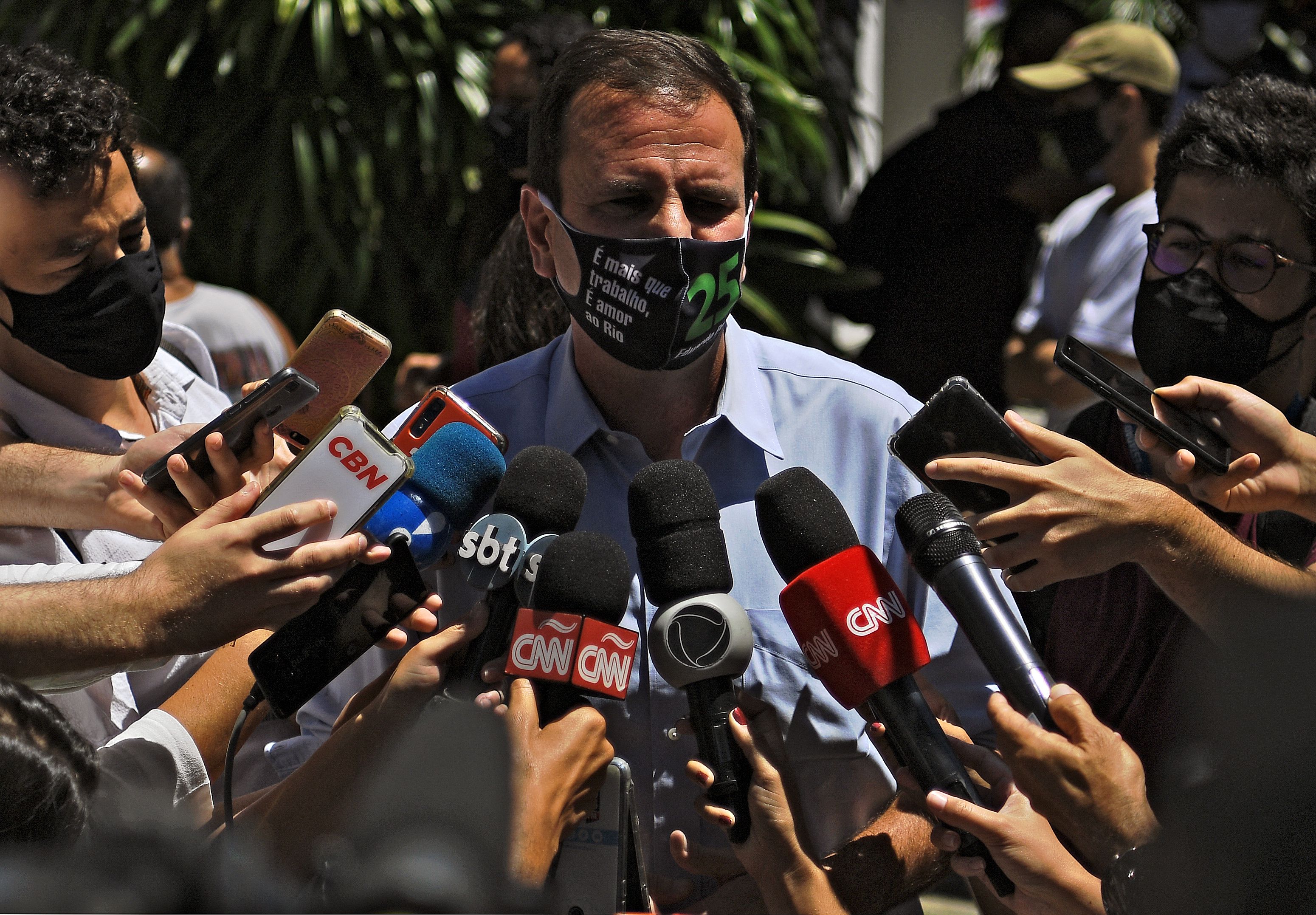 This extra Copa, originally planned for 2020, was going to be staged in two countries – Argentina and Colombia.

This explains the format – two groups of five. And the ludicrous aspect of the format – a group phase that stretches for more than two weeks, only to eliminate the bottom team of each group.

The final week of the competition, from the quarter finals onwards, will be exciting. Up until then the Copa will be a drag.

The players recognise a key defect in all of this – because of the pandemic South America is well behind in its World Cup qualifiers.

Tuesday’s is the sixth round of eighteen. Twelve more rounds have to be crammed in before the end of March.

Even with an additional set of FIFA dates being made available at the end of January, it is still not clear how this can be done.

There is space for five double headers – ten games. And twelve games to play.

A possible solution is to try and squeeze three games into a couple of the FIFA dates. This is happening in Europe. 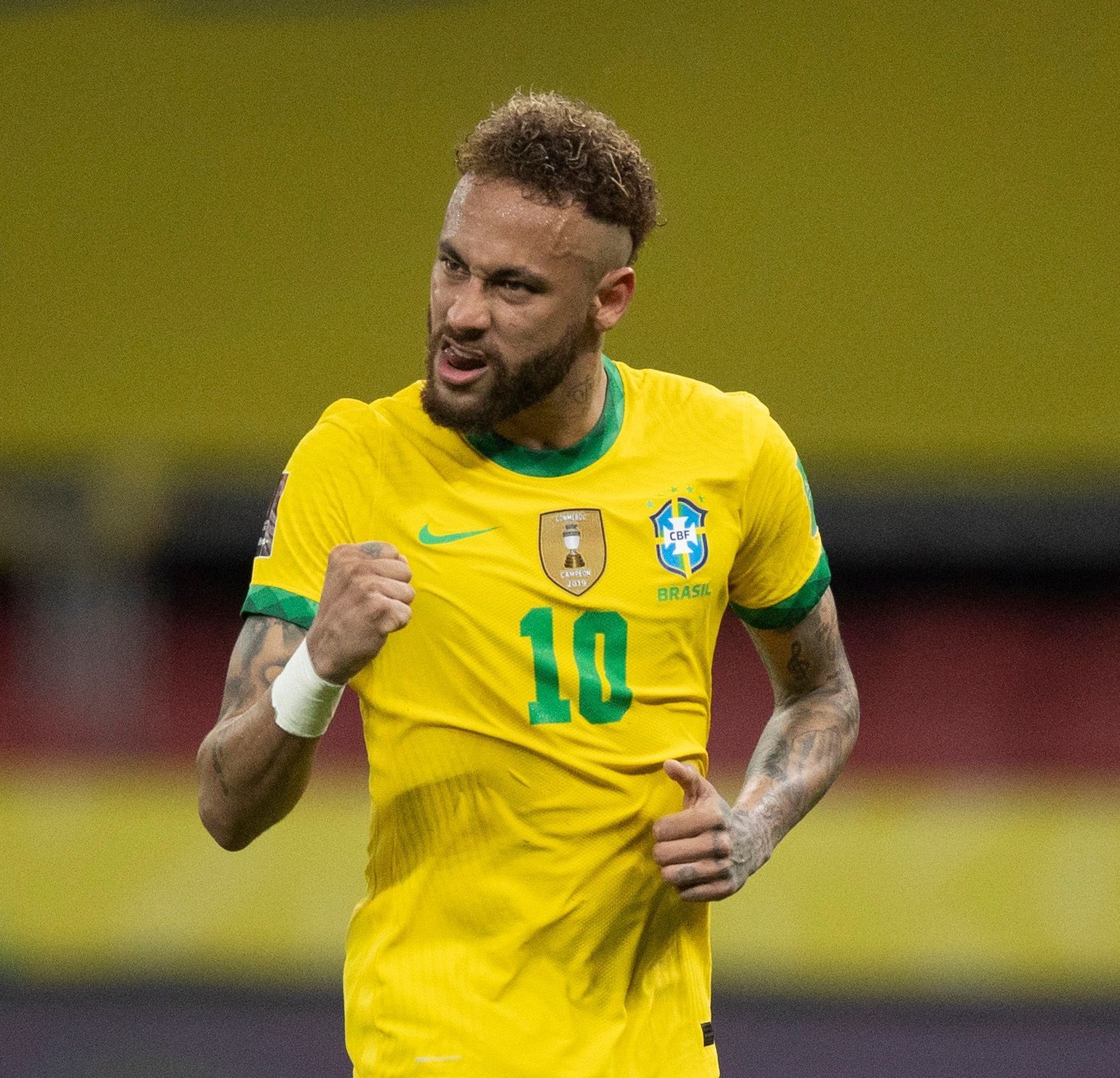 In South America the distances involved make this much more problematic. The common sense solution, then, would be to use the next couple of weeks to catch up with the qualifiers.

It would probably be best if the players dug in their heels to make this point, using their influence to force the adoption of a more rational calendar.

At the moment, though, it seems more likely that they will agree to play the Copa under protest – a gesture that might be forgotten all too quickly.