Home » Sport » Why did Travis Kelce shave his beard?

IN THIS life, things are HAIR today and gone tomorrow – including our favorite sports star's beards.

NFL star Travis Kelce has caused a stir after stripping back his facial hair and showing off his new clean-shaven look. 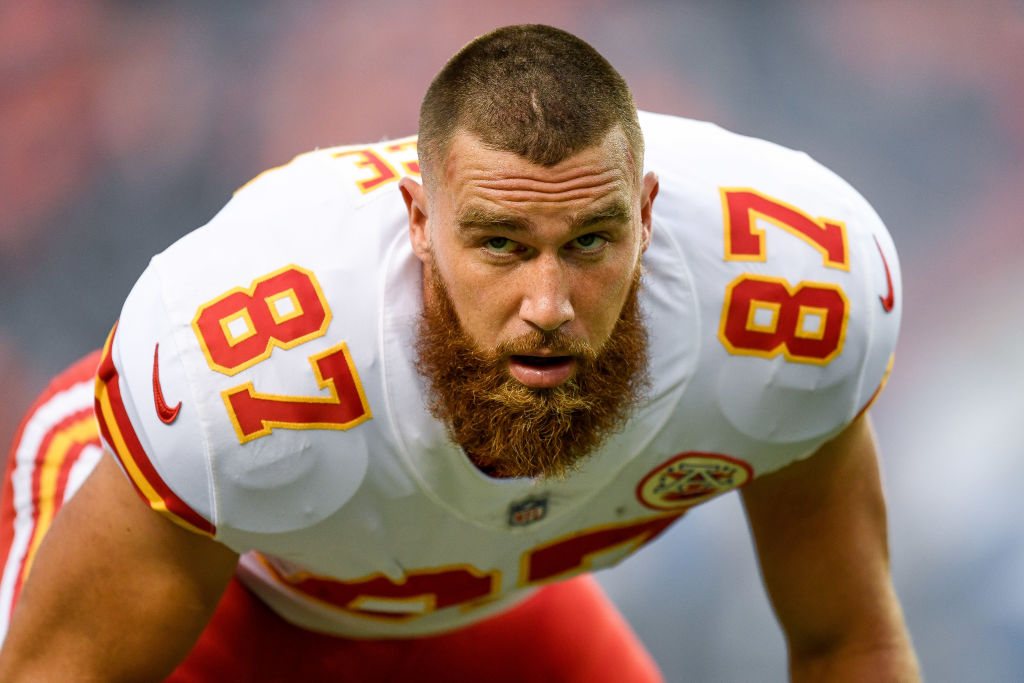 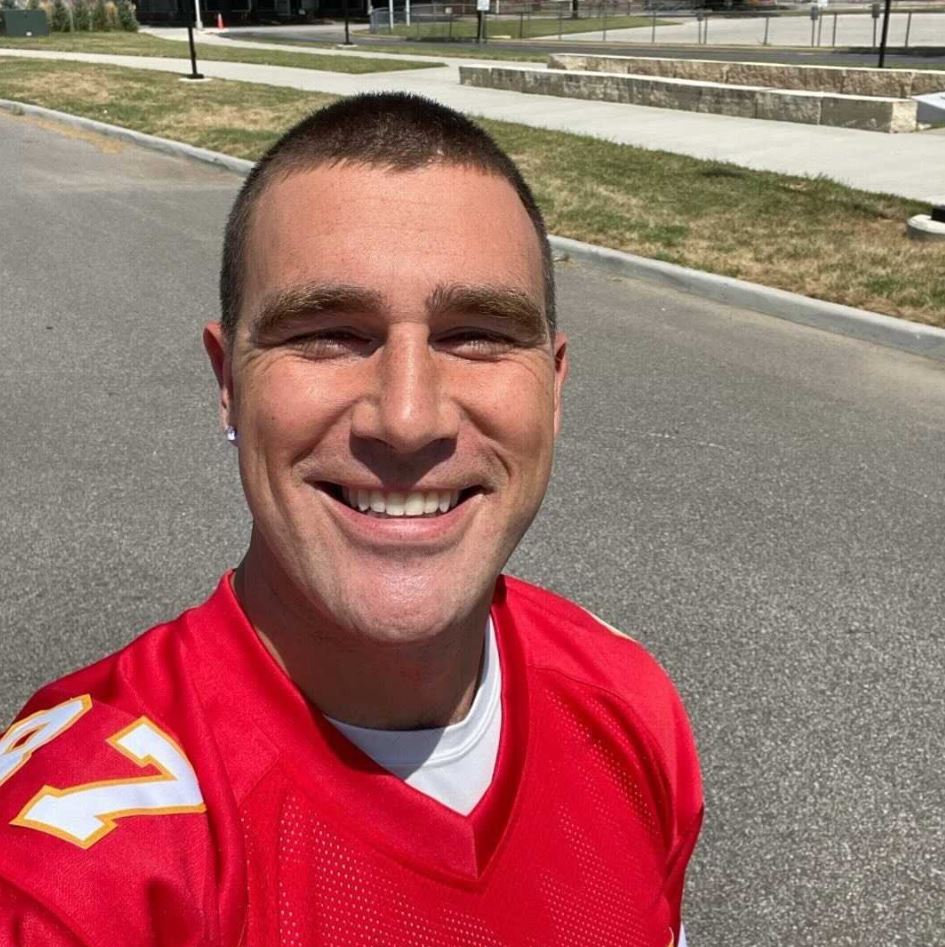 Who is Travis Kelce?

He played football at the University of Cincinnati, before being drafted by the NFL in 2013.

The 6 foot 5 sports athlete has played as tight end for the Kansas City Chiefs ever since and has earned a stellar reputation for his performance.

He went on to win Superbowl LIV with the Chiefs against the San Francisco 49ers last year.

Why did Travis Kelce shave his beard?

Travis sparked a frenzy amongst fans after revealing his new clean-shaven look.

The Chiefs star, known for his famously neat facial hair, dramatically debuted his new style at training camp – just a moustache – in honor of "Moustache Monday".

He then got rid of his remaining facial hair, much to the horror of some admirers, and showed off his smooth features.

The Super Bowl champ's new appearance became the focal point of hundreds of memes, with one fan writing: "Travis Kelce shaved his beard and lost all of his rhythm and soul." 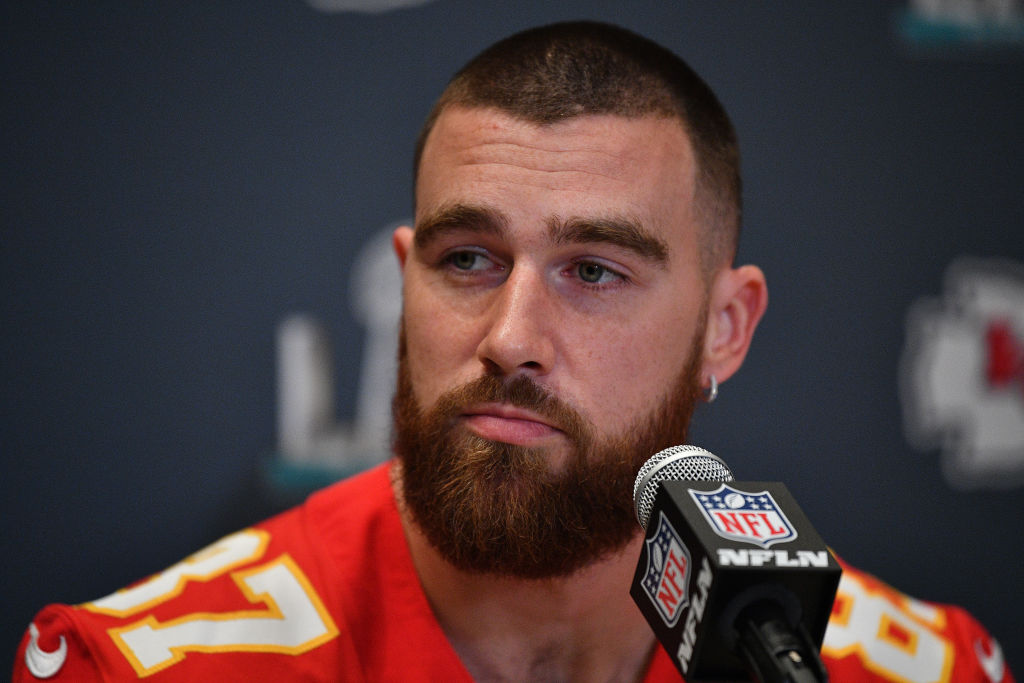 What has Travis Kelce said?

After the hair-raising reaction to his beardless look, Travis took to Twitter to make light of the situation.

He offered a quick solution to his lack of facial hair – sharing a new profile pic with a black beard scribbled on.

The post was well-received by fans and gained the support of his girlfriend.

Kayla Nicole quote tweeted the image, writing: "And Imma stick beside him."